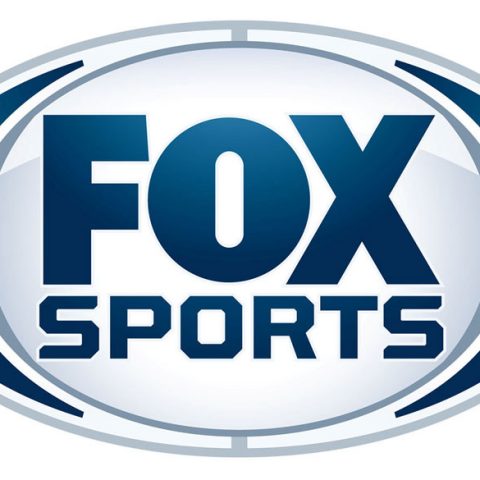 Tarik Turner is a college basketball studio and game analyst for FOX Sports. He joined the network in November 2013 prior to FOX Sports’ inaugural year of BIG EAST men’s basketball coverage.

Turner played four years at St. John’s where he was a standout guard for the Red Storm. A significant contributor each of his four seasons, Turner was a team co-captain in 1998, helping the program reach the NCAA Tournament for the first time since 1993.

After graduating from St. John’s, Turner spent several years as the team’s radio analyst and has also worked as an analyst for SNY-TV in New York and for St. John’s Television Network productions.