Bauer-less Reds fall back on the familiar for rotation

Bell is fine with that. Enthusiastic, even.

“We see our rotation as a strength,” he said. “Obviously we lost Trevor, and we all know what a significant loss that is, but to be able to say our rotation is still a strength is pretty impressive, with the depth that we have.”

Right-hander Michael Lorenzen (3-1, 4.28) — a reliever in recent years who was effective as a spot starter at the end of last season — will get a chance to break into the rotation, Bell said. Right-hander Tejay Antone (2.80, 45 strikeouts in 35 1/3 innings) was too good last year to not get a look as a potential starter.

“I prepared as a starter,” Antone said this week. “There's an opportunity for me to have that job, and I'm going to do my best to take it.”

Bell said he anticipates going with a starting staff of five instead of moving to six, as is the trend with some MLB teams.

“Even if we go into the season with a five-man rotation, we have guys that can step in, guys that can pitch multiple innings out of the bullpen," Bell said. "So we're in a good situation with our rotation, and the more we can build guys up, the more options we'll have as we get closer to the season.”

Traded to Cincinnati as part of a three-team deal in midseason 2019, Bauer was terrific in the pandemic-shortened season, parlaying a 1.73 ERA and 100 strikeouts in 73 innings

A couple of players who emerged as key contributors in last season's bullpen, Lucas Sims and Amir Garrett, have made it clear they covet the closer's job, which is open for the first time since Iglesias established himself there in 2016.

The wild card might be 34-year-old Sean Doolittle, the former Washington Nationals closer signed by the Reds to a one-year, $1.5 million contract to add some experience and another lefty to the back end of the bullpen. After a disappointing 2020 season, Doolittle will get a chance to regain the form he had with the Nationals from 2017 to 2019, when he had 75 saves.

Cincinnati Reds
share story
After WWE Title win, Bobby Lashley is ready for Brock Lesnar, calls Randy Orton the GOAT Hours after winning the WWE Championship on Raw, Bobby Lashley goes 1-on-1 with Ryan Satin to talk about what's next.
2 MINS AGO 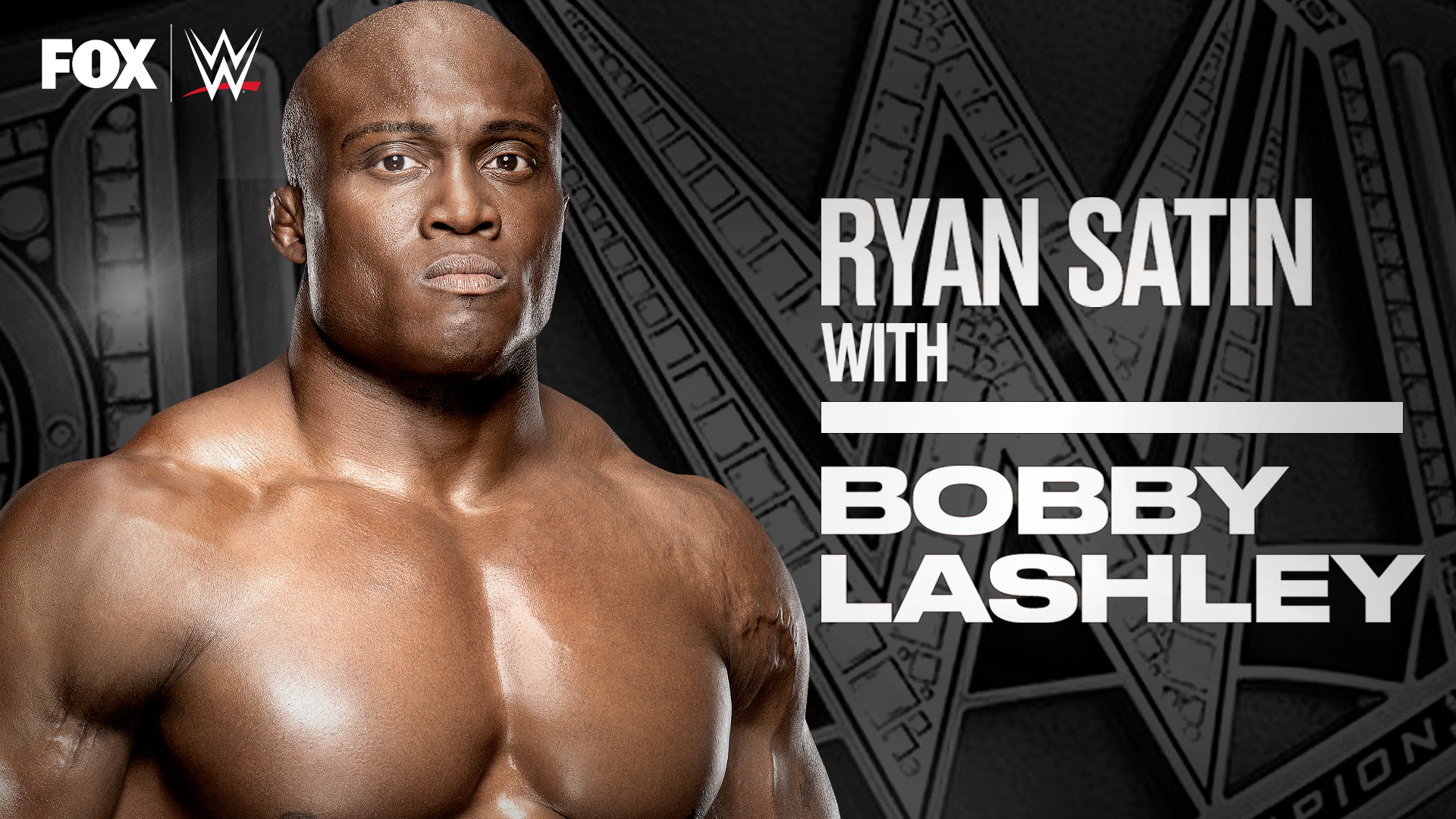