BOTTOM LINE: Toledo looks for its ninth straight win in the head-to-head series over Western Michigan. In its last eight wins against the Broncos, Toledo has won by an average of 11 points. Western Michigan's last win in the series came on Feb. 21, 2017, a 61-56 victory.

LEADING THE CHARGE: The dynamic Marreon Jackson has averaged 17.3 points, 5.6 rebounds and six assists to lead the charge for the Rockets. Ryan Rollins is also a primary contributor, putting up 13.5 points and 5.5 rebounds per game. The Broncos are led by B. Artis White, who is averaging 14.8 points.

FUELING THE OFFENSE: Jackson has either made or assisted on 55 percent of all Toledo field goals over the last three games. The senior guard has accounted for 22 field goals and 25 assists in those games.

PASSING FOR POINTS: The Rockets have recently gotten buckets via assists more often than the Broncos. Toledo has an assist on 52 of 86 field goals (60.5 percent) over its past three outings while Western Michigan has assists on 39 of 70 field goals (55.7 percent) during its past three games.

Toledo Rockets
event_preview
share story
Backs out of this week's event Dahmen (undisclosed) withdrew Monday from the RBC Heritage, which begins Thursday, Rob Bolton of PGATour.com reports.
Impact After winning the Corales Puntacana Resort and Club Championship in March, Dahmen finished 74th at the Valero Texas Open with a score of four-over. It's unclear why he's sitting out this week.
8 MINS AGO • ROTOWIRE
Musgrove reps SD, Espinal goes full fan mode, and Honeywell is back Who had a good time in MLB this week? Jake Mintz highlights the exploits of Joe Musgrove, Santiago Espinal and Brent Honeywell.
8 MINS AGO 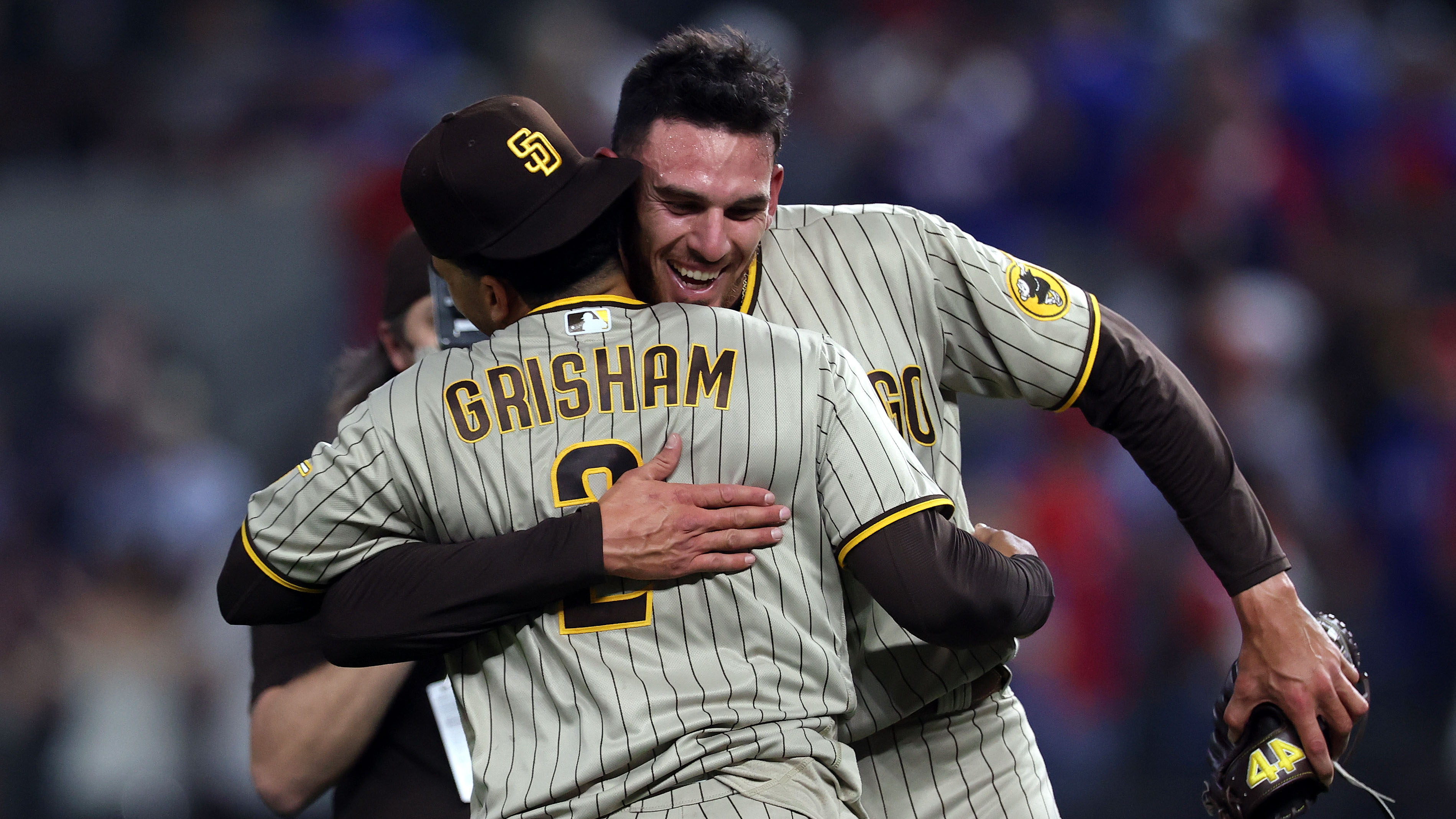