Dana White: UFC 196 was the biggest PPV in UFC history 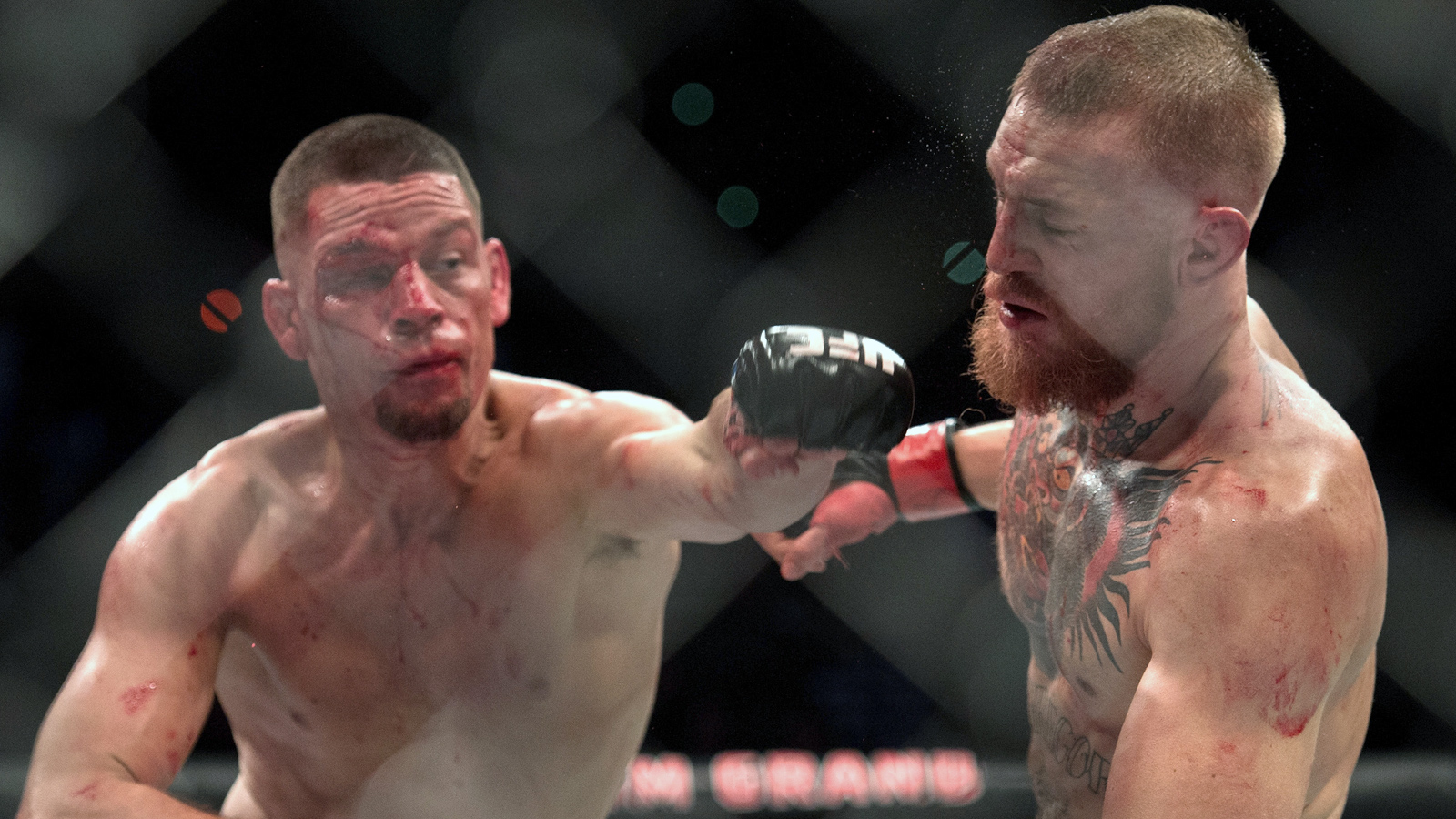 It looks like UFC 196 will go down in history as the most successful pay-per-view in promotional history, with record-breaking numbers for the card featuring Nate Diaz’s win over Conor McGregor and Miesha Tate wrestling the women’s bantamweight title away from Holly Holm.

UFC officials released a statement late Thursday night stating that the card was already trending to become the biggest card of all time.

Company president Dana White took it one step further in an interview on Thursday where he said the card headlined by McGregor and Diaz is already blowing away every other card the company has ever promoted.

"Saturday night was amazing for us. We broke so many records," White said on Max and Marcellus. "It was the biggest pay-per-view we ever did, social media was ridiculous, even FOX, for the prelims on FOX, we were No. 1 on all broadcast and cable from 8-10 in every major demographics. You know it we broke the record on Saturday night."

The UFC 196 prelims on FS1 were ranked at the No. 1 show from 8 to 10 p.m. ET in all major demographics, and pulled in the second highest ratings for any UFC pay-per-view card to air on the network.

Saturday night was amazing for us. We broke so many records. It was the biggest pay-per-view we ever did.

UFC 196 was also the No. 1 trending topic for sports on Twitter all of last week.

White said that while McGregor and Holm were the biggest stars going into the show, the fact that both of them lost didn’t hurt the UFC in any way.

Those two fights in particular were the reason people tuned into watch in the first place, and While believed the outcome drew even more eyeballs to the sport considering how unlikely a loss was for either one of them.

The result was a card so big that it blew past UFC 100 and every other major pay-per-view the UFC has done over the last 20-plus years.

"Nobody left disappointed on Saturday night."