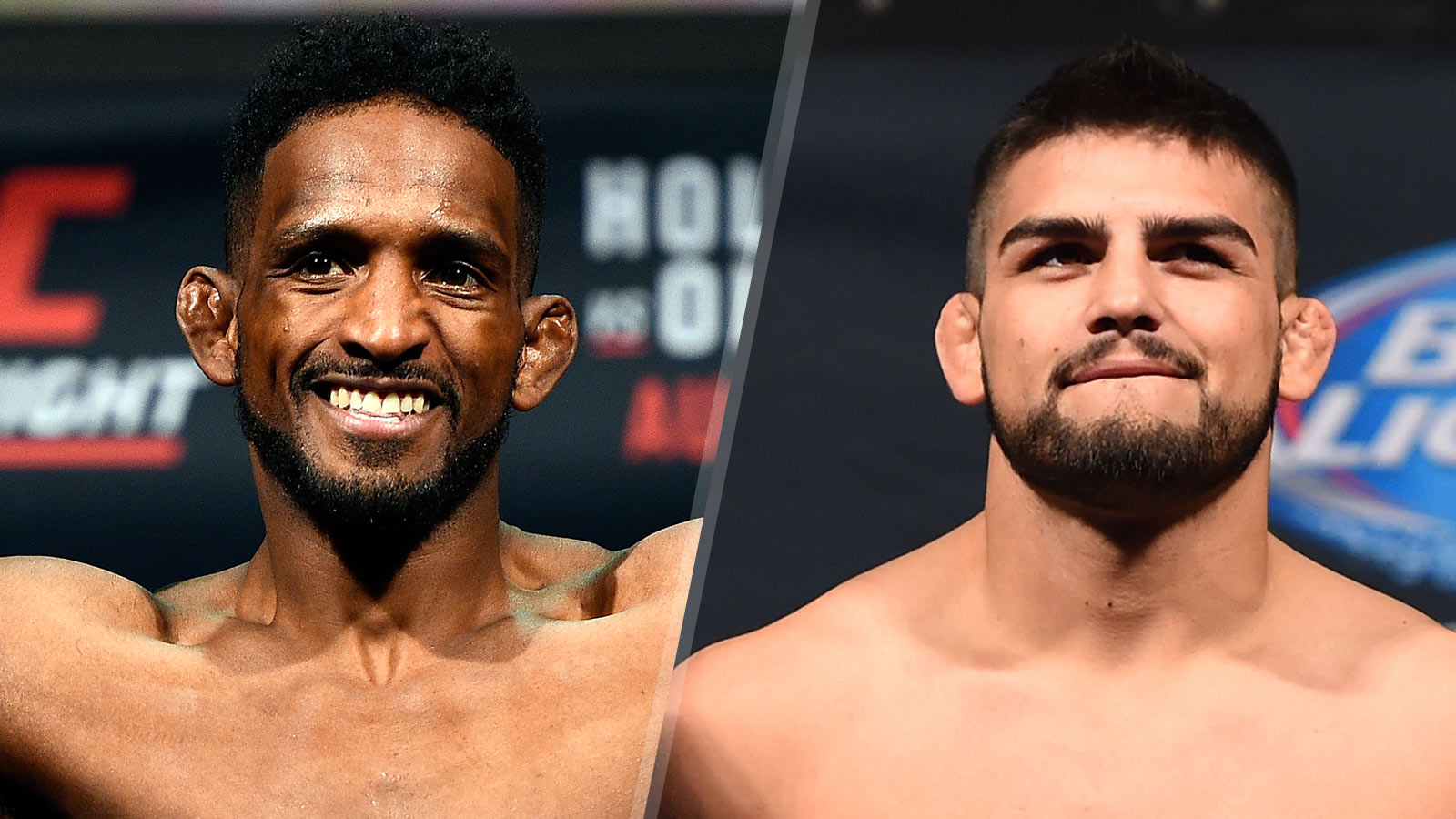 Following an injury to Matt Brown this week, No. 12 ranked welterweight Neil Magny has accepted the main event slot to face Kelvin Gastelum at UFC Fight Night in Monterrey, Mexico on November 21.

Magny accepts the fight with just under three weeks to prepare, but he was already a big part of Brown’s training camp in Denver as he was preparing for the same opponent.

Magny has put together an impressive run lately going 8-1 over his last nine fights including victories over Erick Silva, Hyun Gyu Lim and Tim Means.

Magny was originally slated to return to action in January at UFC 195 against Stephen ‘Wonderboy’ Thompson but he will now step up to help save the main event for the upcoming card in Mexico instead.

There’s no word yet from UFC officials on who will replace Magney in the fight with Thompson, but with that show still two months away there will be plenty of time to plug in a new opponent.

Magny vs. Gastelum is scheduled for five rounds for the show that will air live on FS1 on Saturday night, Nov. 21 with the finals from "The Ultimate Fighter: Latin America 2" also taking place on the card.