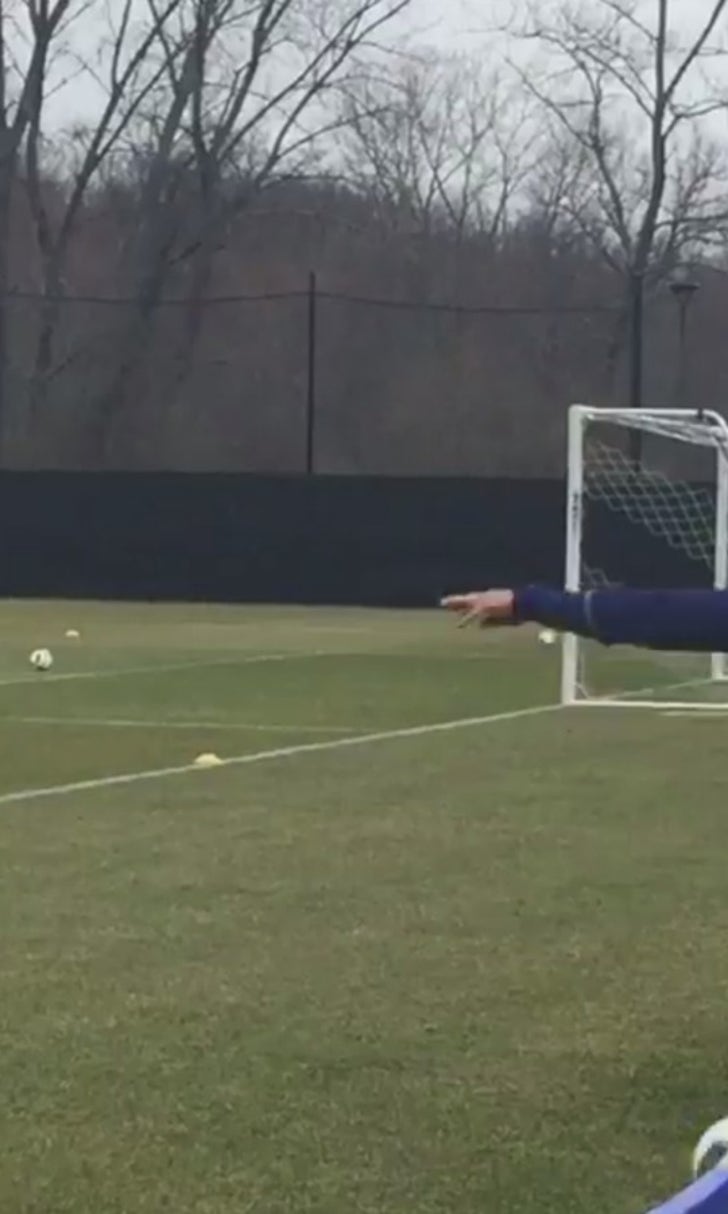 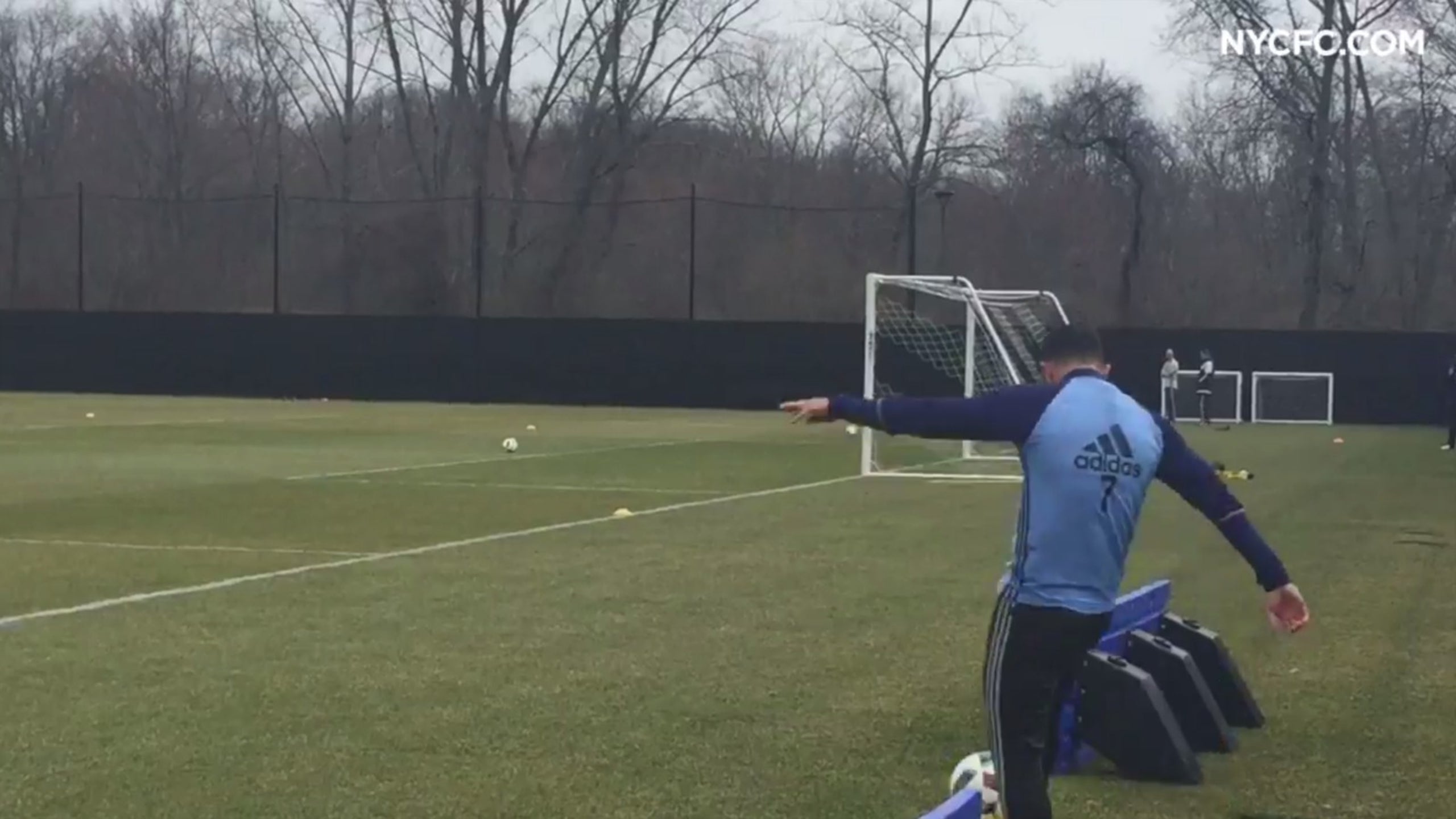 Who would win a trick shot contest: Luis Suarez or David Villa?

Who is the best at trick shots? Safe answer is David Villa, because he is really, really good.

But what if we get Luis Suarez and Gerard Pique involved?

The duo did a trick shot contest at the Barcelona training ground and...

Now, getting past the fact that Barca decided to have one of the best goalscorers in the world go up against a centerback, it's pretty clear that Suarez is the king from Catalonia. The question is whether he would beat Villa.

On one hand, Suarez's came from a much tougher angle so it required more swerve. But Villa did his on the first attempt (we're going to assume the video didn't edit out a bunch of misses) so does that put him over the top?

There's only one way to decide: trick shot contest featuring Villa and Suarez. And then the rest of the world's best players. I would watch the hell out of that.

New York City FC
share story
those were the latest stories
Want to see more?
View All Stories
Fox Sports™ and © 2021 Fox Media LLC and Fox Sports Interactive Media, LLC. All rights reserved. Use of this website (including any and all parts and components) constitutes your acceptance of these Terms of Use and Updated Privacy Policy. Advertising Choices. Do Not Sell my Personal Info