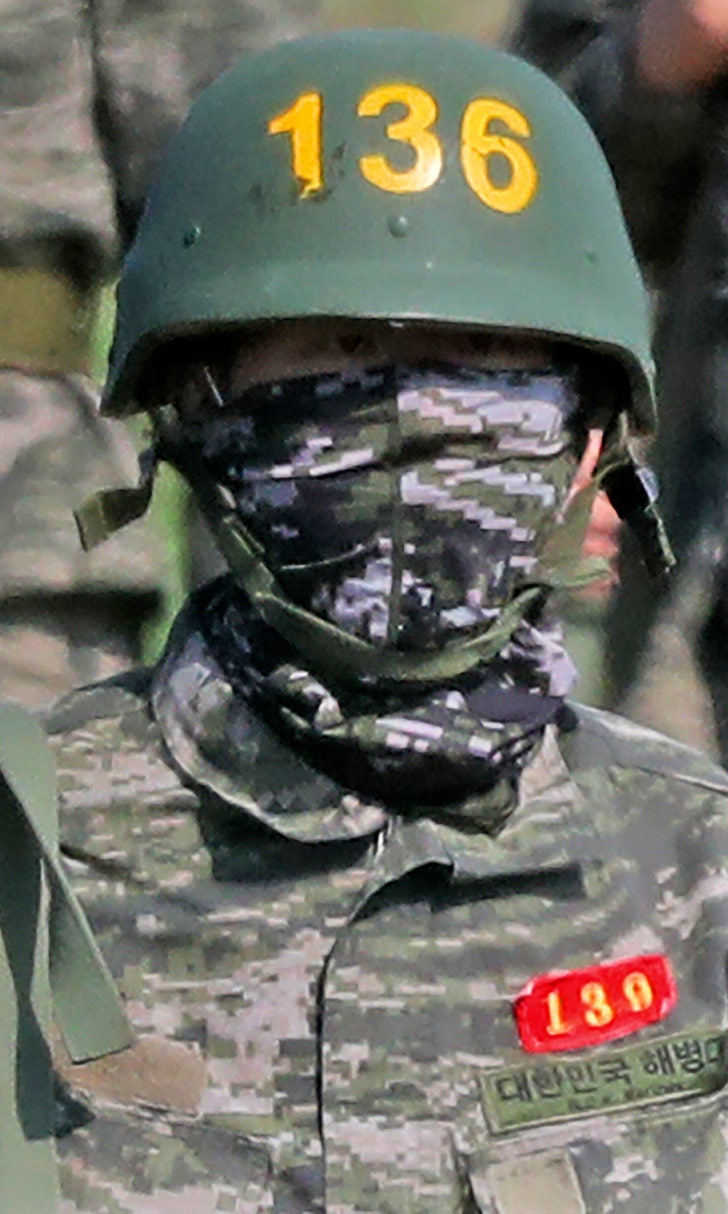 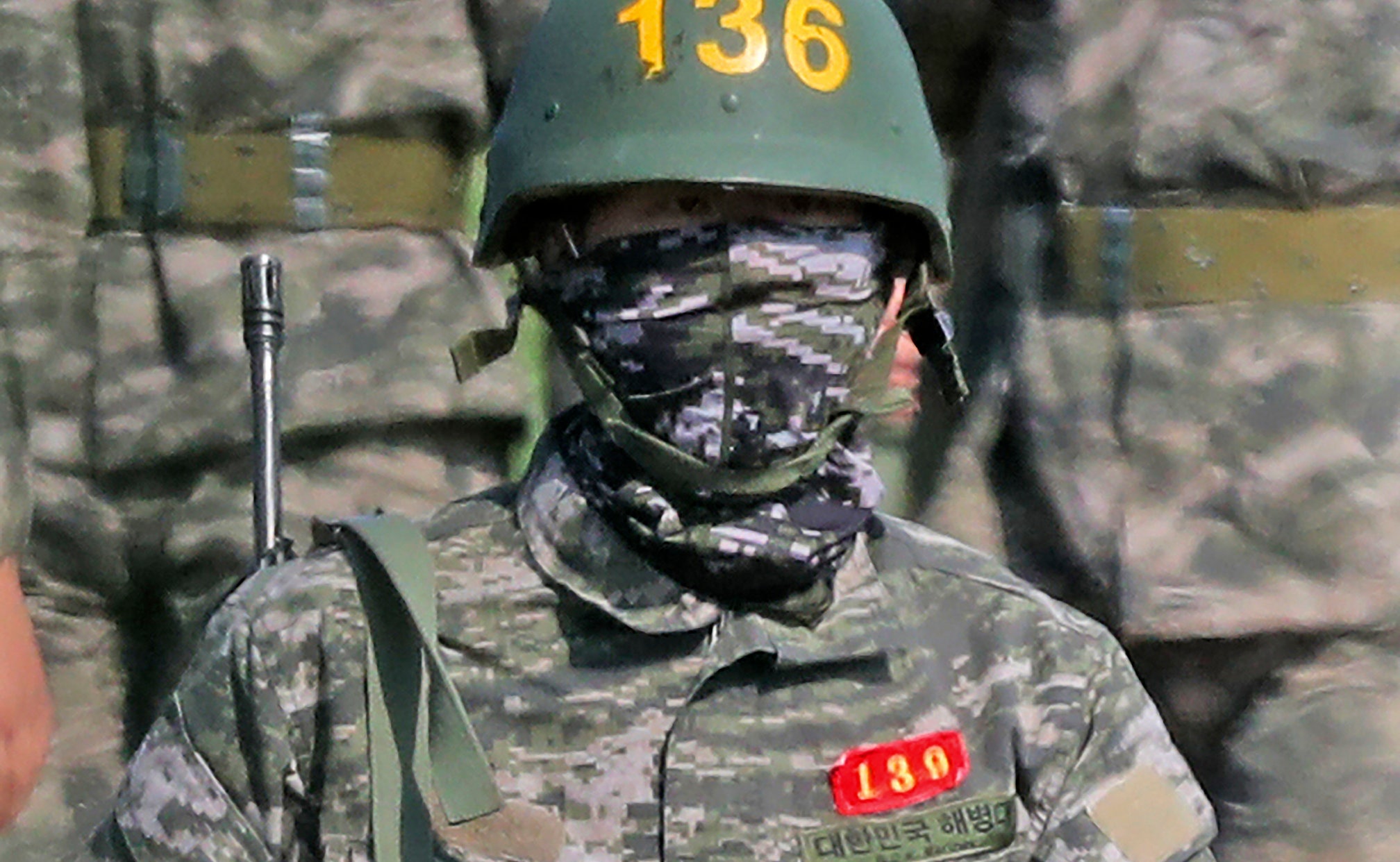 SEOUL, South Korea (AP) — Tottenham forward Son Heung-min finished his three-week military training in South Korea on Friday and was right near the top of the class.

The 27-year-old Son entered the Marine Corps training camp on the southern island of Jeju on April 20 for a basic training period that he undertook while the Premier League was suspended because of the coronavirus pandemic.

Social distancing restrictions still in place in South Korea meant Son’s graduation ceremony was closed to the public. That didn’t stop dozens of fans from waiting outside.

Local media reported that Son was presented with an award given to the top five performing trainees in the group of 157, and achieved a perfect record in shooting.

South Korea's Yonhap news agency cited a military official as saying Son received a “Pilsung" prize, which is one of five awards for top performers.

“All the courses were judged in a fair and strict manner, and his military training officers have said he went through the training faithfully,” the Marine Corps officer told Yonhap.

Son was fulfilling requirements of the military service exemption he earned by winning the gold medal for South Korea in the soccer tournament at the 2018 Asian Games. Without the exemption, he would have been required by law to serve 21 months.

After basic training, he still has community service obligations to finish by 2023 to complete all military duties.

Tottenham said Son would return to the club next week. The Premier League is trying to find a way to resume in June but group practice sessions have not yet started.

The K-League had been scheduled to start on Feb. 29 but had to be delayed because of the virus outbreak.

No fans will be allowed in stadiums, many of which were built for the 2002 World Cup and have capacities of more than 40,000.

Difficult Decisions
Tony Stewart got his man in Chase Briscoe, all while ripping Toyota's development program. Bob Pockrass breaks it down.
33 mins ago

Duncan Robinson joins Titus and Tate
Fresh off an NBA Finals appearance, Heat guard Duncan Robinson discusses all things NBA bubble and, of course, Jimmy Neutron.
16 hours ago
those were the latest stories
Want to see more?
View All Stories
Fox Sports™ and © 2020 Fox Media LLC and Fox Sports Interactive Media, LLC. All rights reserved. Use of this website (including any and all parts and components) constitutes your acceptance of these Terms of Use and Updated Privacy Policy. Advertising Choices. Do Not Sell my Personal Info