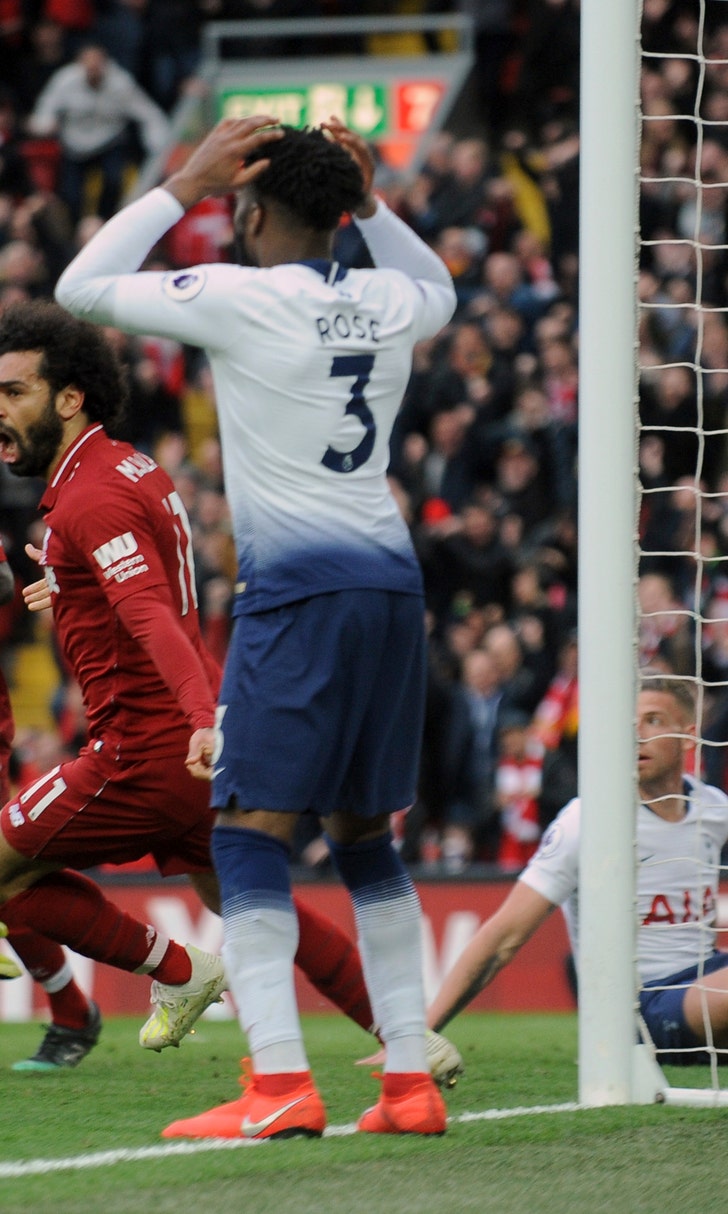 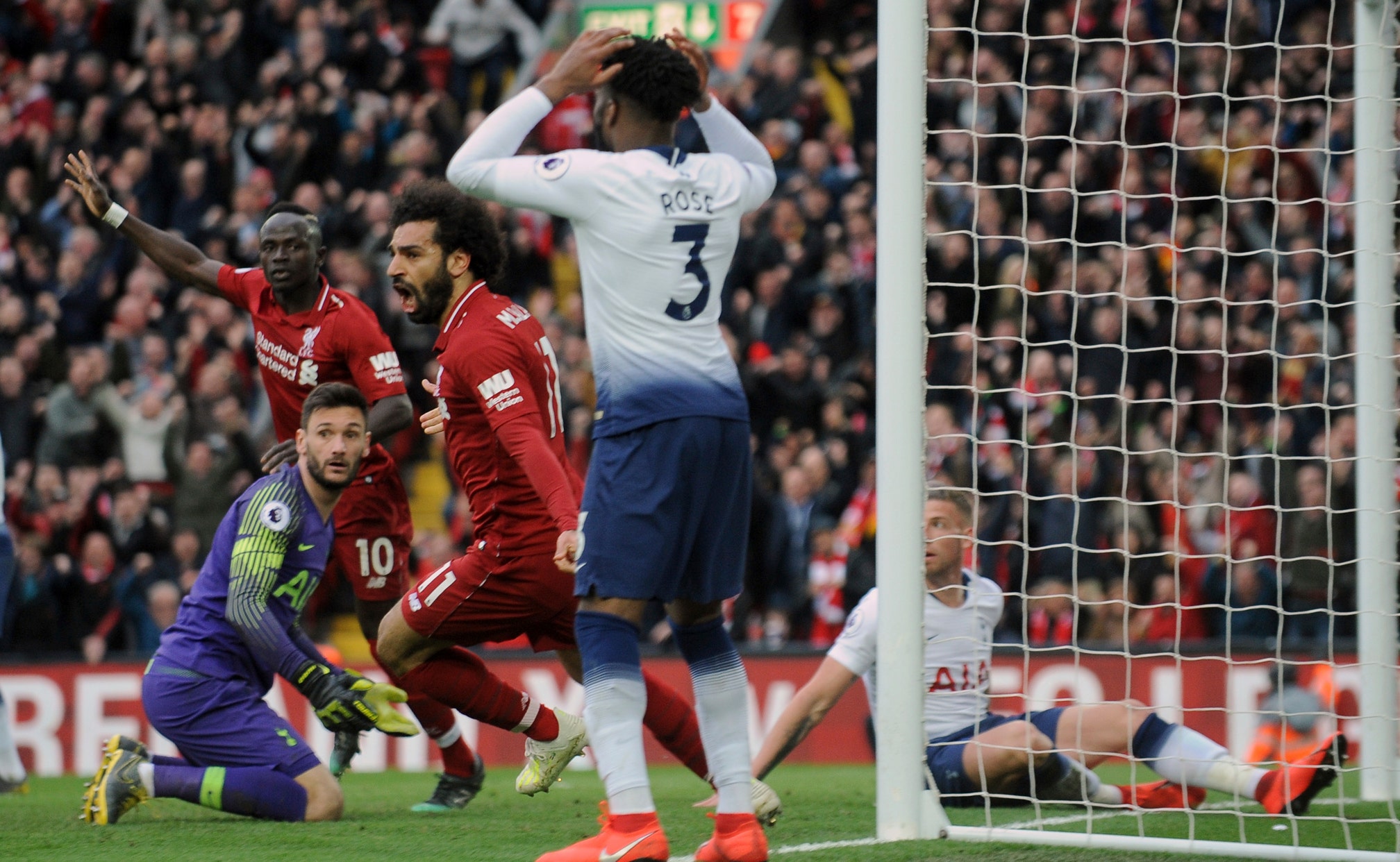 GENEVA (AP) — Leaders of the top European leagues and clubs will hold talks next month on Champions League reforms that could cause a split at the upper level of soccer management.

The European Leagues group said Friday it will meet the European Club Association on May 6-7 in Madrid, then head to UEFA headquarters in Switzerland the next day.

European Leagues chairman Lars-Christer Olsson said their aim in the UEFA-led consultations, which are expected to take at least one year, is to "safeguard" domestic competitions.

"To the fans, they are much more important than any international competition," said Olsson, who is the group's representative on the UEFA executive committee.

The clubs have two seats.

Weekend matches are a key battleground in potential changes shaping the Champions League from 2024.

ECA leaders have long wanted weekend Champions League games to help increase audiences and broadcast rights fees in Asia and the Americas. Currently, the only weekend game is the Saturday final.

Top clubs from wealthy countries also want more Champions League games against each other, likely in a new format that would limit access to champions from lower-ranked leagues.

Clubs also want to explore extending promotion and relegation between the Champions League and Europa League, working with leagues to avoid weekend clashes, and cutting the size of domestic leagues. The English, Spanish and Italian top divisions have 20 teams.

Members of the ECA's board, including Ed Woodward of Manchester United, had their opening meeting with UEFA leadership in Nyon last month.

On Friday, Man United was among the 20 Premier League clubs which met and shared their "significant concerns" about future ideas for UEFA's club competitions.

"All clubs unanimously agreed it is inappropriate for European football bodies to create plans that would alter the structures, calendar and competitiveness of the domestic game and will work together to protect the Premier League," the league said in a statement.

Any move toward Champions League weekends would directly attack the English league's overseas broadcasting deals, which are the most valuable in world soccer.

Portuguese league president Pedro Proenca noted concerns for a "medium-sized" competition like his.

"We have some doubts about the impact on our league," Proenca said Friday of the Champions League talks.

In a season when Real Madrid's plans for a breakaway Super League were leaked , the Champions League resumes Tuesday without the three-time defending champions nor any German team.

However, the quarterfinal lineup includes teams from Portugal and the Netherlands. Those leagues face being squeezed if more Champions League entries and prize money continue to be skewed toward the richest nations by UEFA, under pressure from the influential ECA.