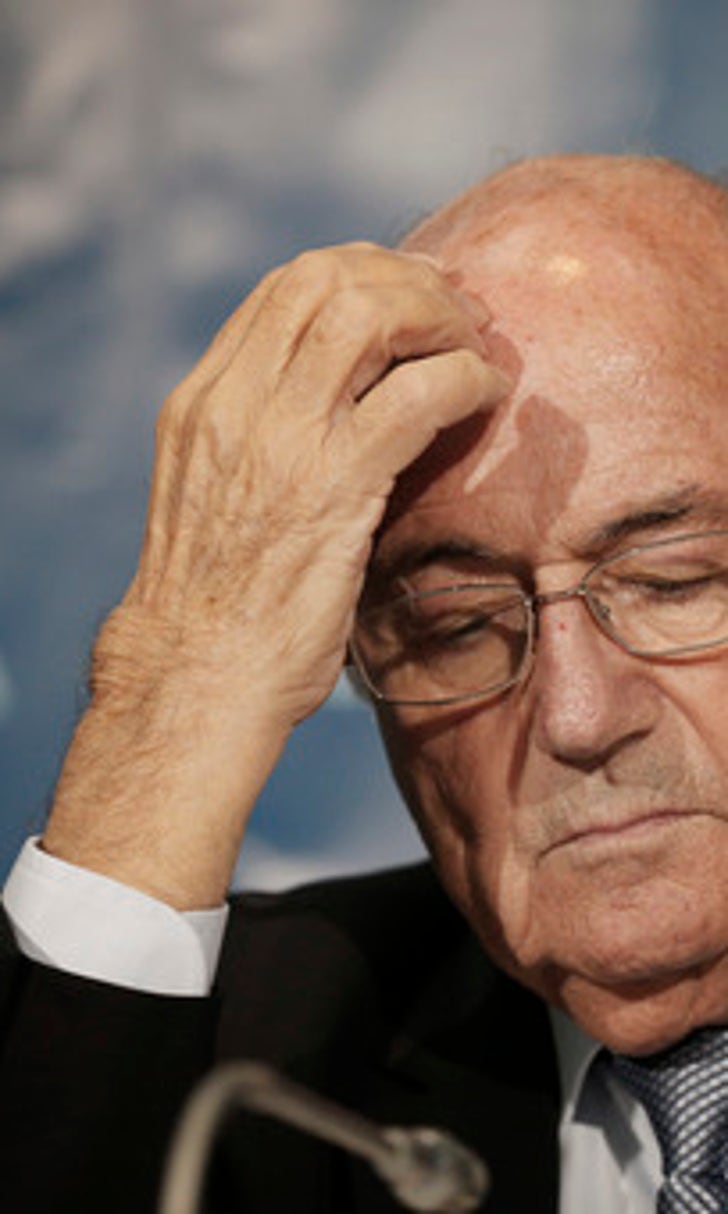 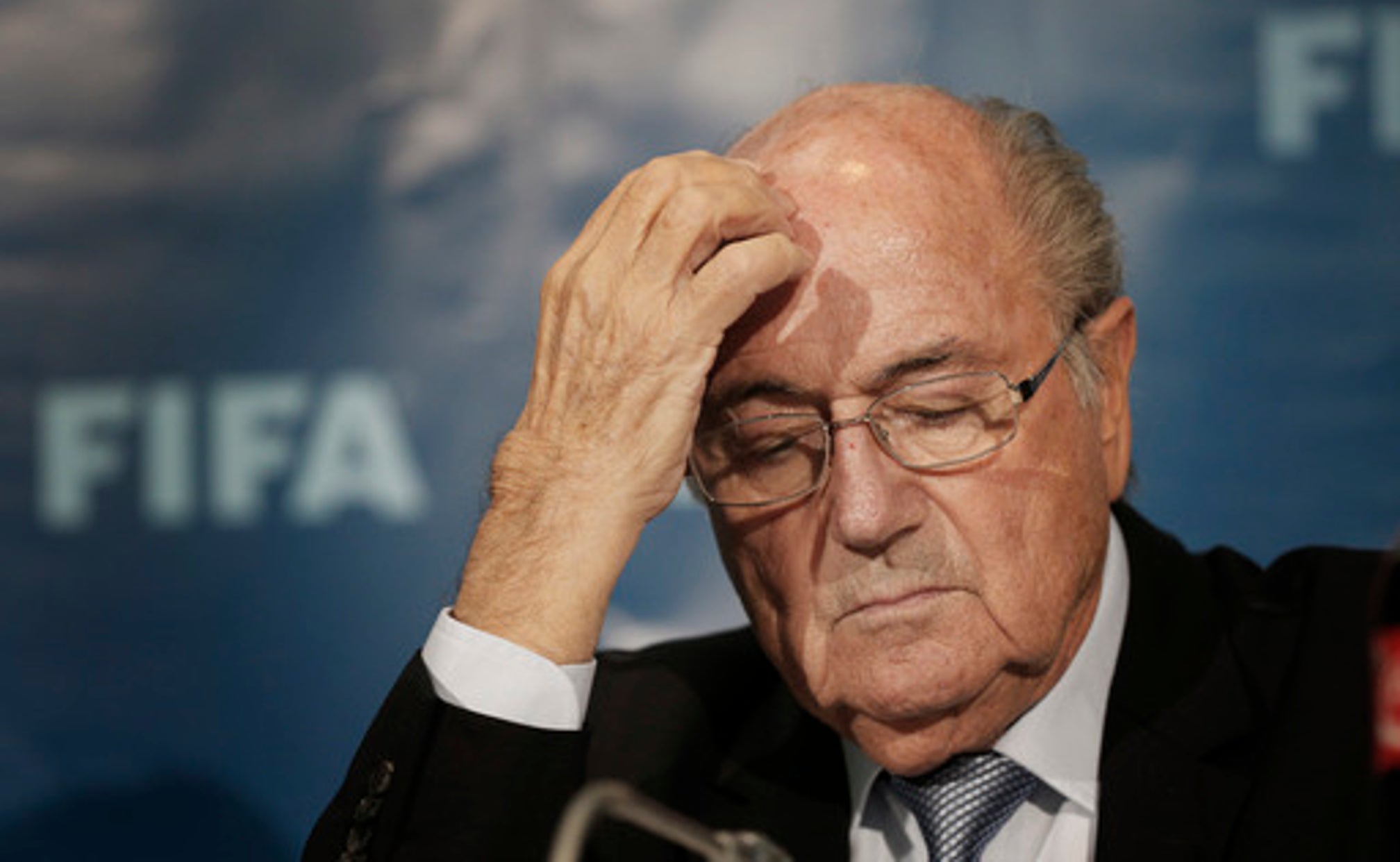 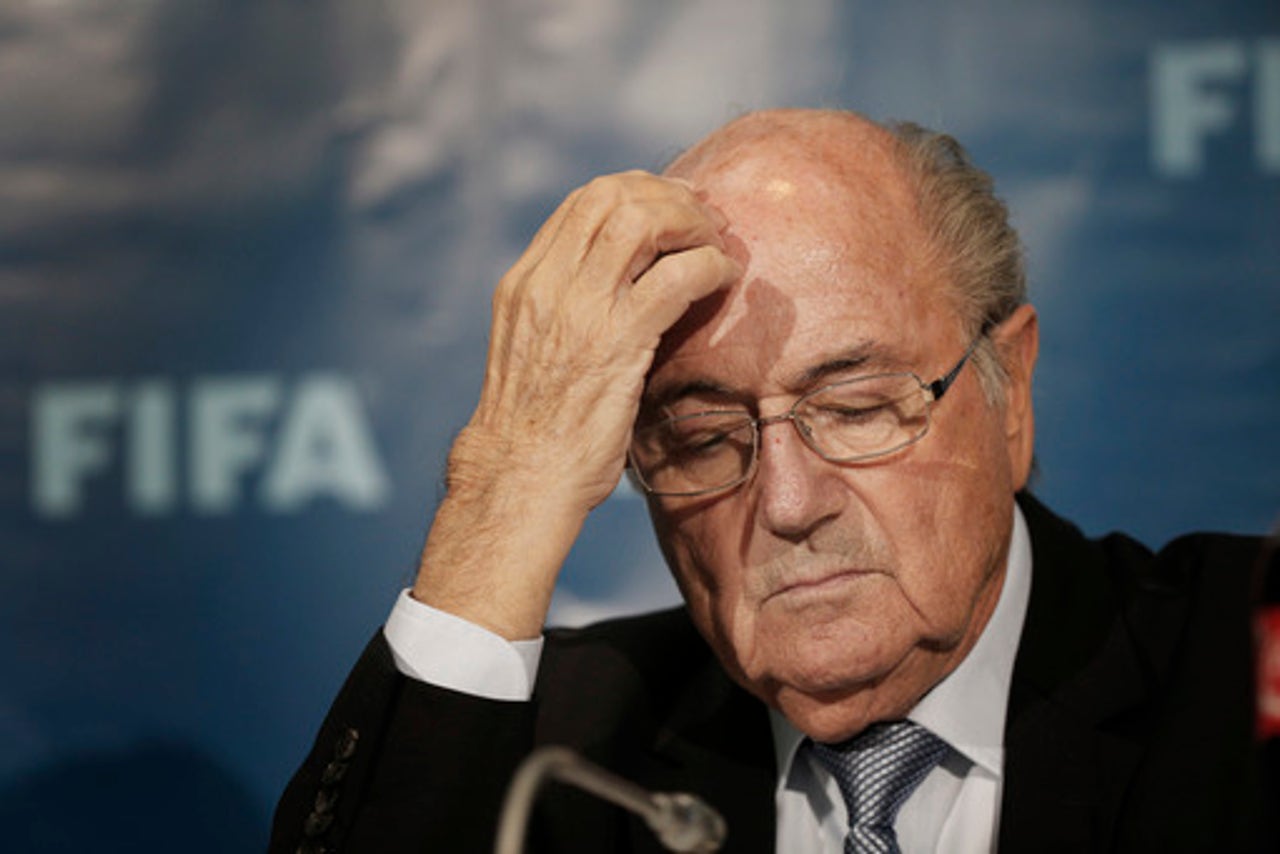 Deposed and disgraced former FIFA boss Sepp Blatter is currently serving a six-year ban from all football-related activities for unethical conduct during his 17-year presidency.

Next week, Blatter will also serve on a university panel to discuss how FIFA can be reformed.

Blatter will appear with former Chief Prosecutor of the International Criminal Court Luis Moreno Ocampo at the University of Basel on April 15th for a discussion on how FIFA can transition through its current crisis. The very crisis he himself presided over and helped create. Makes sense!

The University of Basel seems to know just how outrageous an idea this is. Their description of Blatter is as follows:

"From 1981 to 1998 Joseph S. Blatter was FIFA's secretary general and acted as its president from 1998 until his resignation. Blatter initiated reforms to fight corruption within the FIFA, while at the same time he was repeatedly confronted with allegations of corruption and misconduct."

Fortunately, the panel discussion will be streamed live on YouTube, which is a fantastic idea because we really, really can't wait to hear what he has to say. For all his faults, Blatter always comes up with some phenomenal and hilariously ignorant quotes.

Anything short of Blatter proposing that he be re-installed as FIFA president, that we should all just pretend like nothing ever happened, and leading the students into an emphatic "Let's go FIFA!" chant would be a deep disappointment.

H/t For The Win