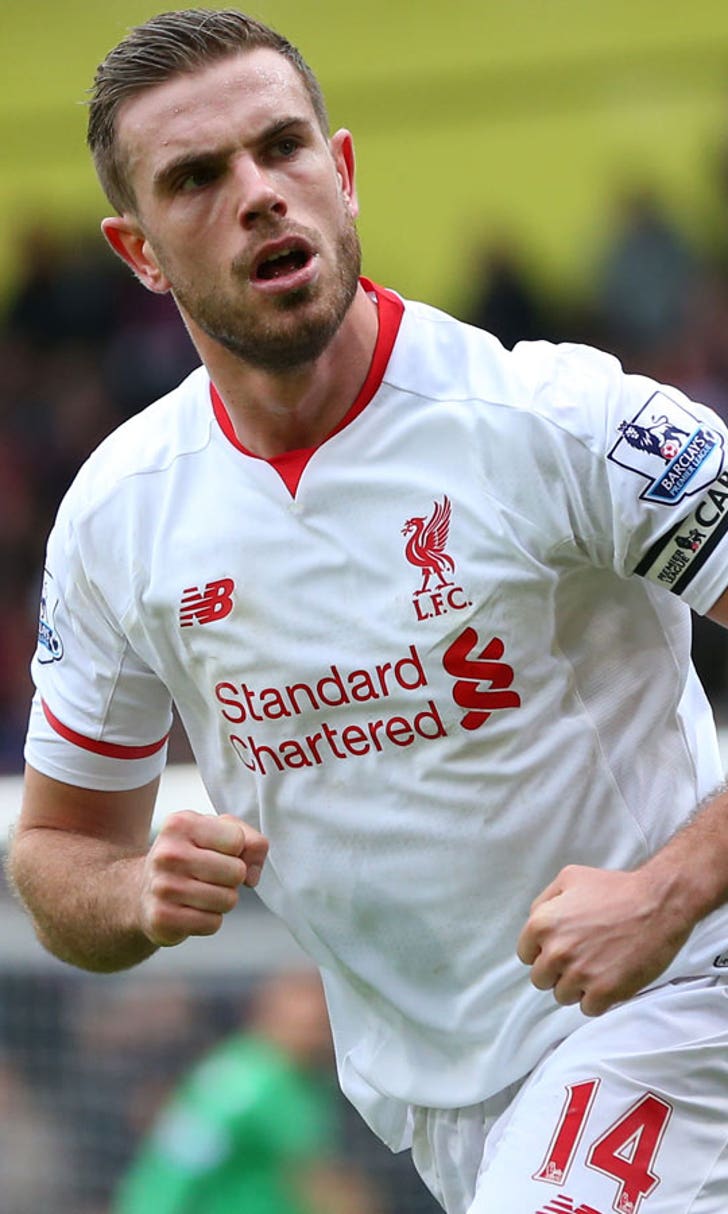 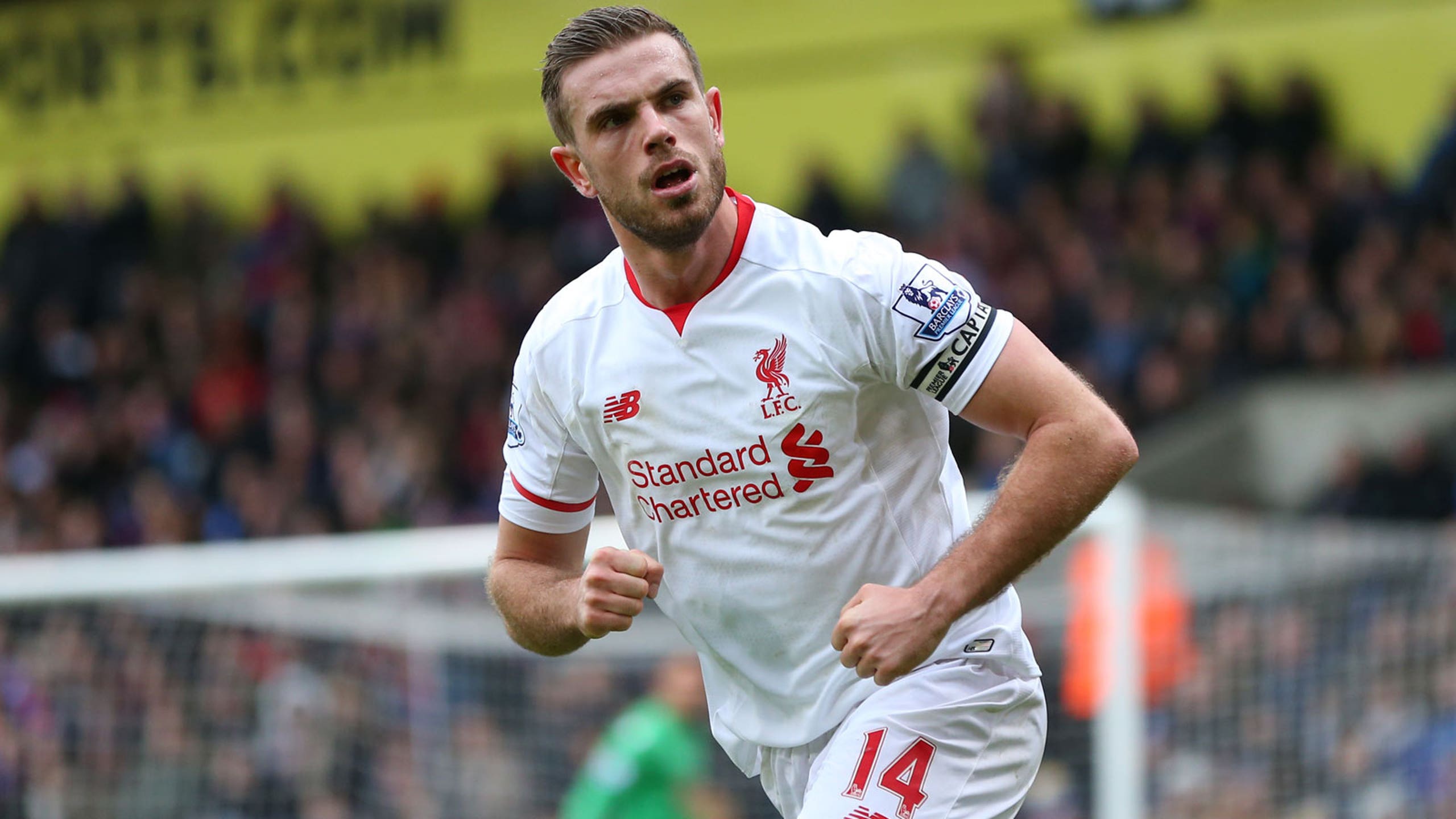 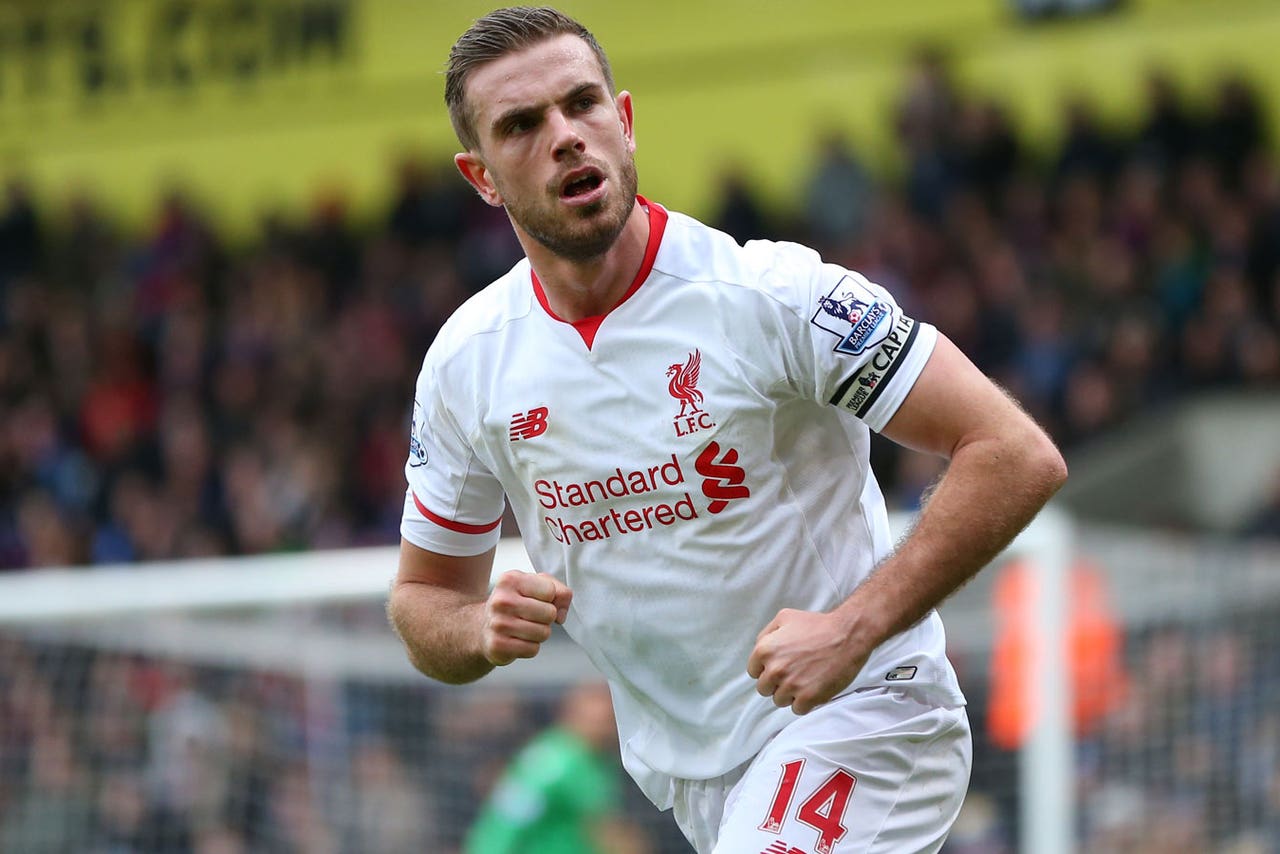 Spurs boss Mauricio Pochettino is close to agreeing a new three-year deal at Tottenham, which will see his salary rise by £1m a year to £4.5m.

Leicester manager Claudio Ranieri has a buy-out clause that could see him leave the club on the cheap.

Liverpool forward Daniel Sturridge has emerged as a transfer target for Napoli, according to reports in Italy. Sturridge has been blighted by injuries since arriving at Anfield from Chelsea in 2013, but has still managed 46 goals in 79 appearances.

Edwin van der Sar made a comeback on Saturday after four years in retirement, and showed the world of football what they have been missing with a penalty save for Dutch fourth division side Noordwijk, where he played for five years in the 1980s.

Antonio Conte is taking English lessons paid for by Chelsea as he prepares to become their next boss. It is now just a matter of when, not if, the club will confirm the Italian manager's appointment at Stamford Bridge on a three-year deal.

Zinedine Zidane has played down suggestions that Real Madrid could rekindle their interest in Manchester United goalkeeper David de Gea this summer.

Arsenal have bid £10.25m bid for Roma starlet Umar Sadiq, 19, who has shone at youth level and has scored two goals in six appearances for the Serie A club.

Laurent Blanc is the new name in the running if Manchester United decide to make a managerial change this summer.

Arsenal boss Arsene Wenger has hit out at his critics in a shock rant, saying: "It's never enough... I'm not God!"

Tottenham's hopes of signing £20m-rated Sassuolo striker Domenico Berardi this summer have taken a hit, as reports claim three other Italian clubs are interested in the striker.

Arsenal's Jack Wilshere has been lined up as a surprise summer target for Champions League-chasing West Ham; the England midfielder was a Hammers fan as a youngster.

PSG are plotting a double swoop for Eden Hazard and Thibaut Courtois as nine players are set for Chelsea exits.

Manchester City are confident that Sergio Aguero will ditch his homesick blues and sign a new contract.

Adnan Januzaj's future at Manchester United is in doubt as Louis van Gaal continues to freeze out the winger.

Claudio Ranieri has warned his Leicester players they could end up "carrying the bags" at another club if they are tempted to leave in the summer.