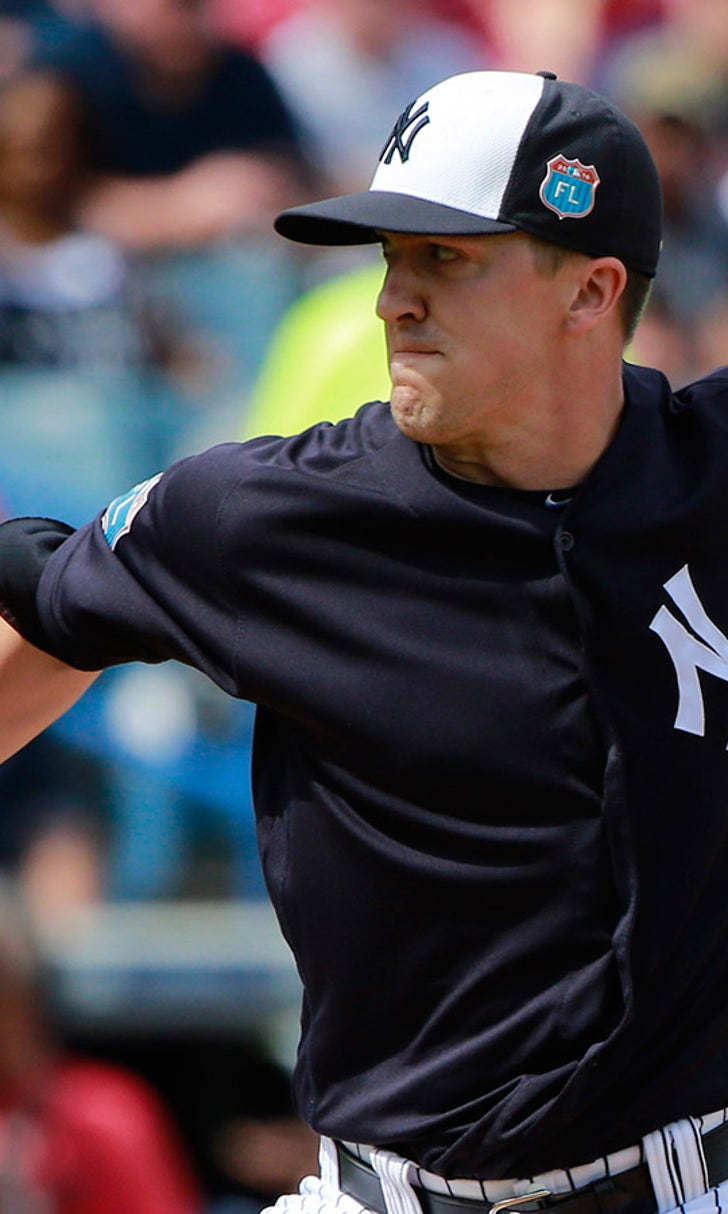 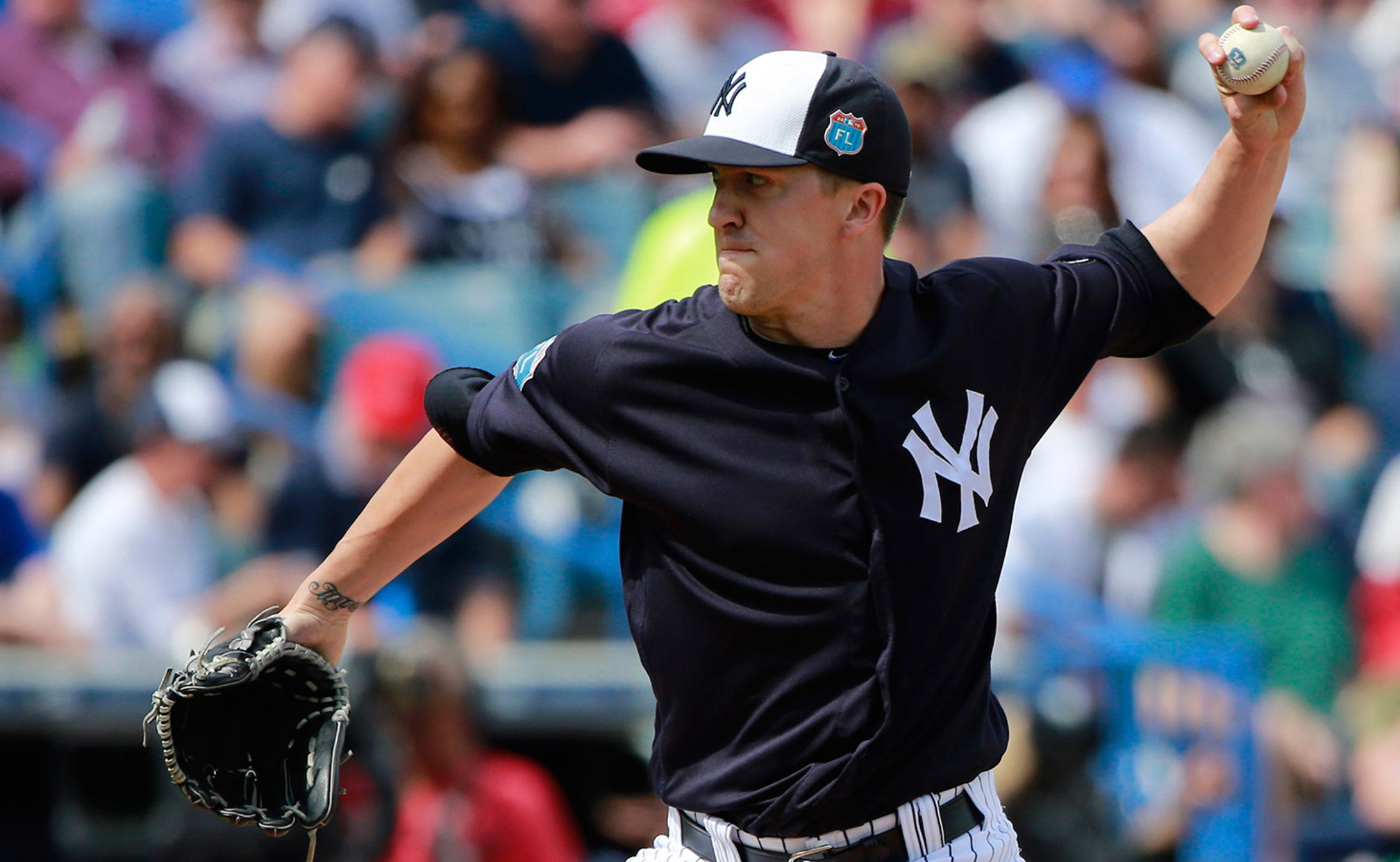 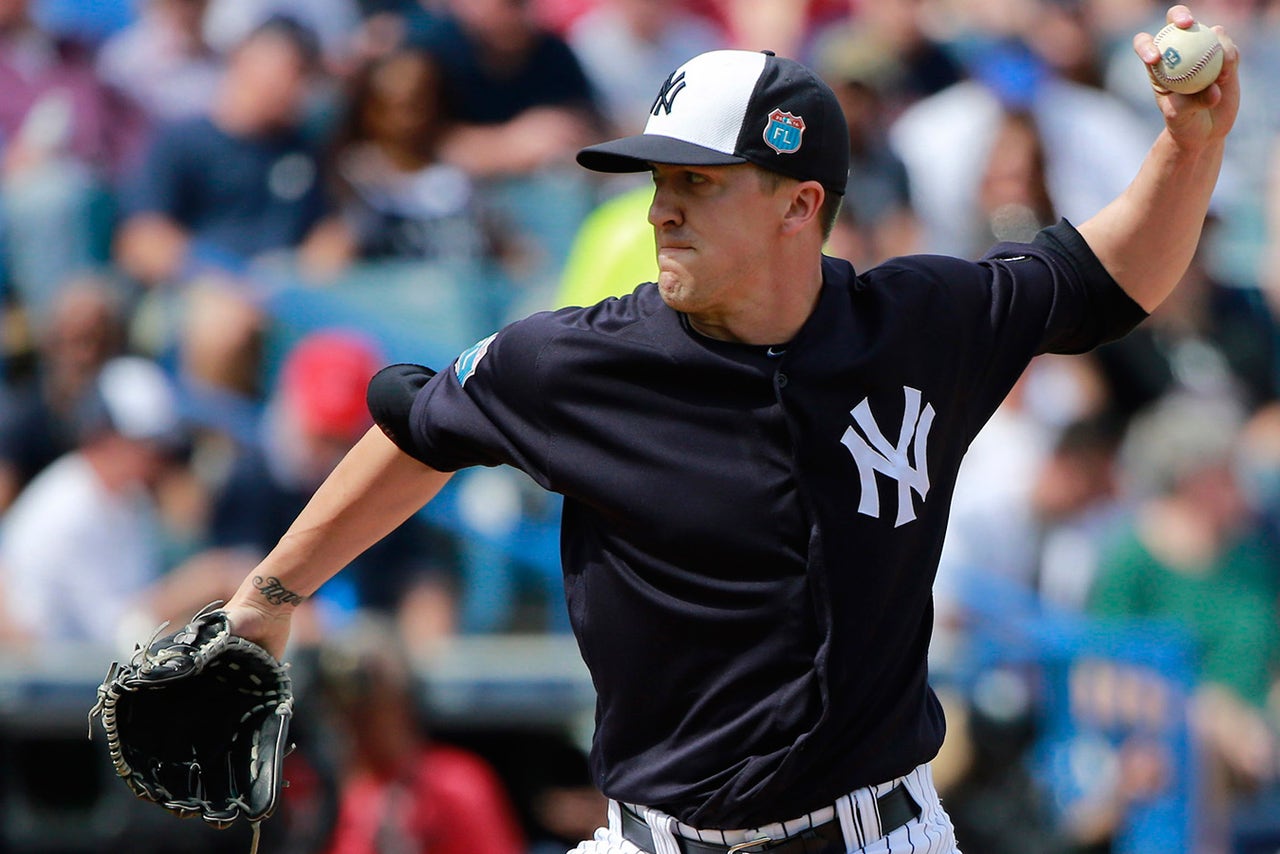 The Kansas City Royals announced Tuesday they have claimed left-handed pitcher Tyler Olson off waivers from the New York Yankees, who had designated him for assignment June 7. Olson will be assigned to Triple-A Omaha.

Olson, 26, has made 11 appearances and three starts for Triple-A Scanton/Wilkes-Barre this season, going 1-2 with a 5.27 ERA with 21 strikeouts in 27 1/3 innings. He made one appearance with the Yankees this season, tossing 2 2/3 innings of relief versus Seattle on April 15.

Olson was originally drafted in 2013 by the Mariners in the seventh round. He made 11 relief appearances for Seattle in 2015.