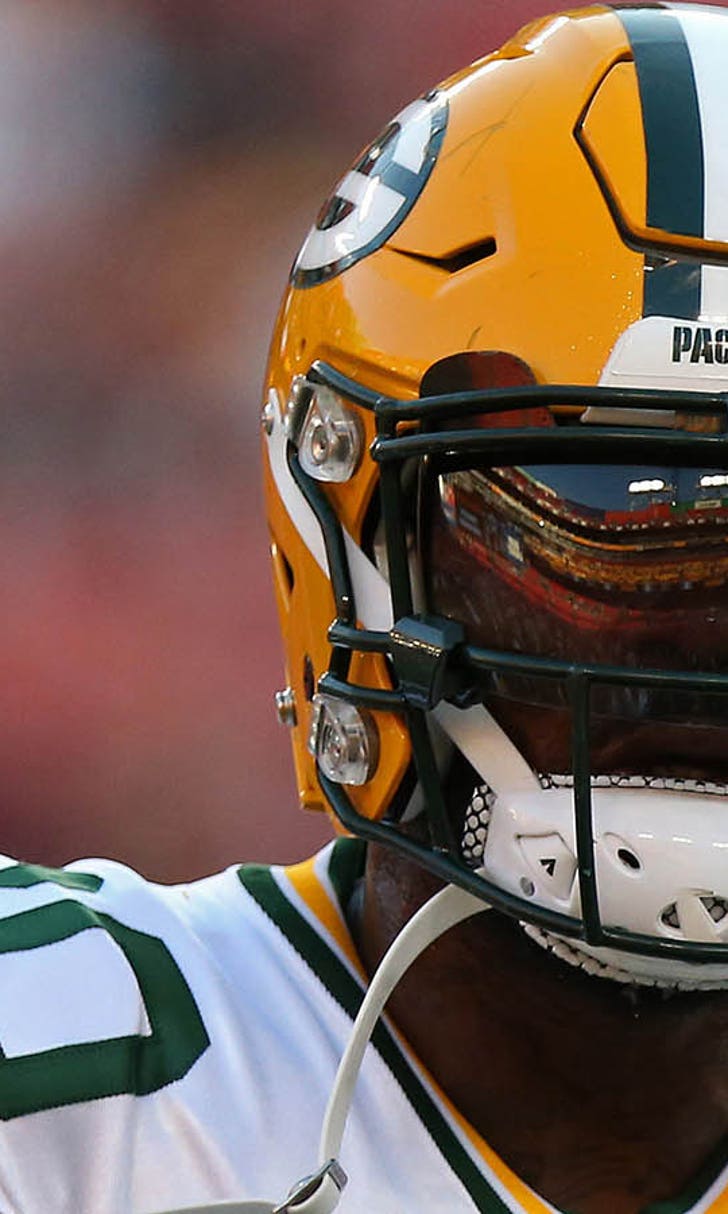 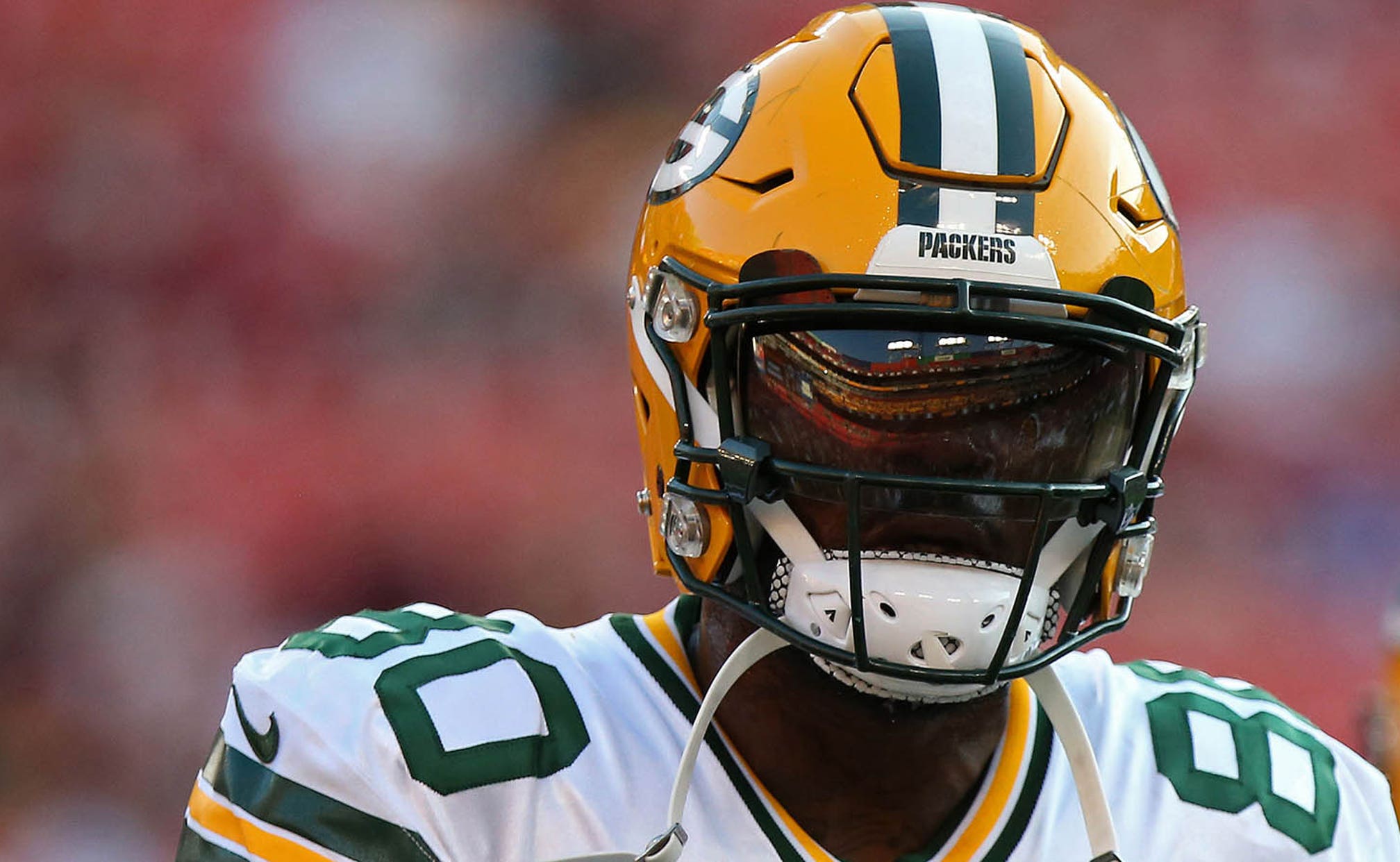 New faces on Packers getting acclimated before Week 1 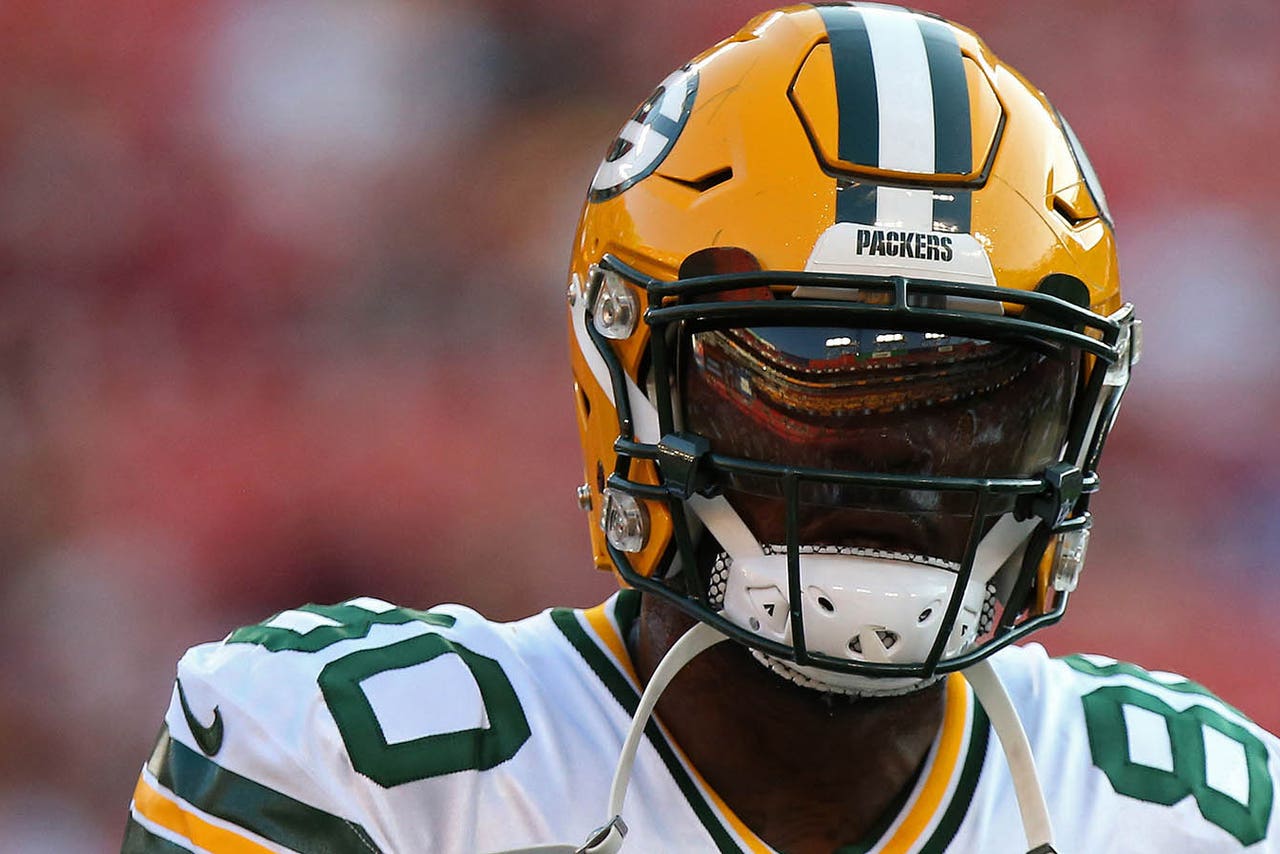 Tight end Martellus Bennett headlines a group of new faces on the Green Bay Packers in 2017.

GREEN BAY, Wis. -- So many new veterans for the Green Bay Packers.

At their core, the Packers still build through the draft. But general manager Ted Thompson has been more active than usual this year in signing veteran free agents.

"Well, I think you have to realize that any time you acquire a player, whether it's through the draft, free agency, regardless of the time of year, it's a process. It's a process that's always going on," coach Mike McCarthy said before practice Wednesday.

"Now, the fact that you're making transactions compared to prior years is obviously a little different. But it's all part of the business ... and at the end of the day you're just trying to get better," he added.

Other that pass-catching tight Martellus Bennett, the new additions aren't really big splashes. Most of the signees have solid resumes -- players who will fill depth but won't necessarily have starring roles.

The latest addition is Quinton Dial, a 6-foot-5, 318-pound defensive lineman who signed on Tuesday after being released by the San Francisco 49ers. Dial, a fifth-year player out of Alabama, had 175 tackles and 4 1/2 sacks over 46 games, including 32 starts, in San Francisco. He started 26 of 29 games over the past two years.

"I think his measurables are obviously the first thing that jumps out at you when you meet him and have the opportunity to compete against him," McCarthy said.

Dial was scheduled to start practicing on Thursday in preparation for the season opener on Sunday against the Seattle Seahawks. He will be counted on to help fill the veteran void left when tackle Letroy Guion was released last month.

In the past, the Packers might have been more apt to fill that hole with a rookie or younger, homegrown players. The Packers started training camp with fourth-year player Jayrone Elliott and second-year pro Kyler Fackrell backing Matthews and Perry.

They go into Week 1 of the regular season with a mini-makeover after signing Brooks; trading Elliott to Dallas; and claiming Chris Odom off waivers from the Atlanta Falcons.

The Packers also addressed a need at tight end by signing Bennett and Lance Kendricks in free agency. Rodgers and Bennett especially have developed chemistry in the preseason, and Bennett has grown comfortable in displaying leadership.

"I think that's the fun thing about Marty -- he's really taken advantage of those opportunities, he's been here since the beginning of the offseason program," Rodgers said. "But I think he's looked for those places where he can be a leader, and that's what you look for from veteran players."

"Well, we also lost a lot of veterans, so it's starting to even out a little bit," Rodgers said. "It's different, we lose veterans who are leaders and you replace them with guys who haven't been in the system, so it's a matter of getting those guys comfortable in the locker room, in the system, in the playbook, and then allowing their personalities to come out and see how much leadership they're willing to offer."

Not The Same Old Browns
As he makes his picks for Week 7, Jason McIntyre has a word of caution: Beware first impressions, especially with Cleveland.
5 hours ago

Herd Hierarchy: Week 7
Another week, another new No. 1 team in Colin Cowherd's 'Herd Hierarchy.' Find out who's in front heading into Week 7.
2 days ago
those were the latest stories
Want to see more?
View All Stories
Fox Sports™ and © 2020 Fox Media LLC and Fox Sports Interactive Media, LLC. All rights reserved. Use of this website (including any and all parts and components) constitutes your acceptance of these Terms of Use and Updated Privacy Policy. Advertising Choices. Do Not Sell my Personal Info