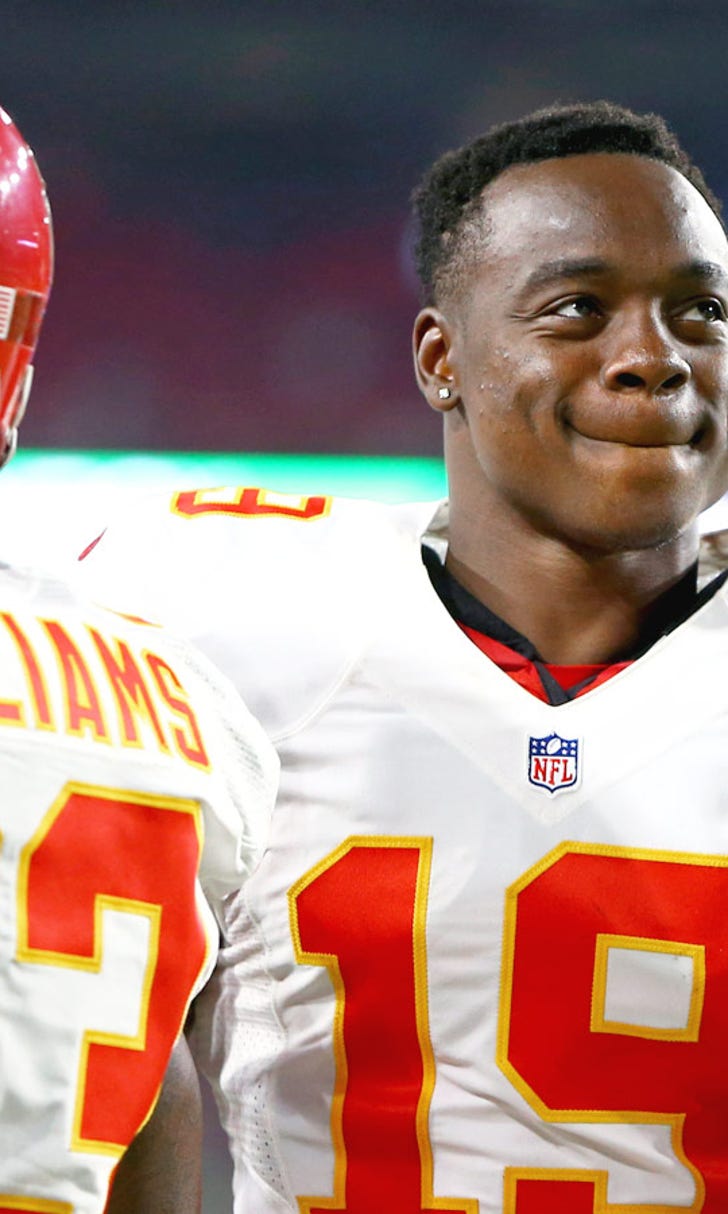 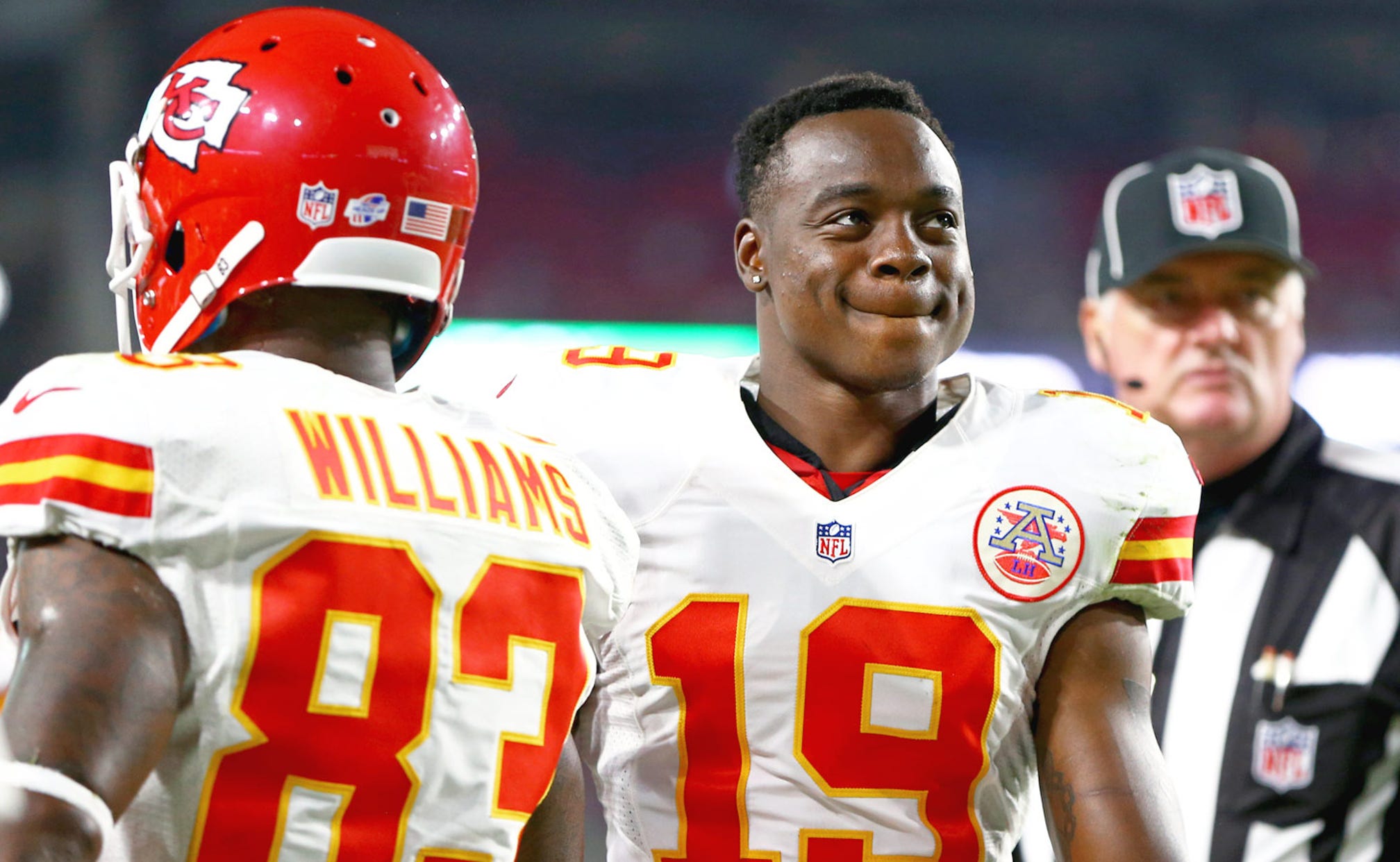 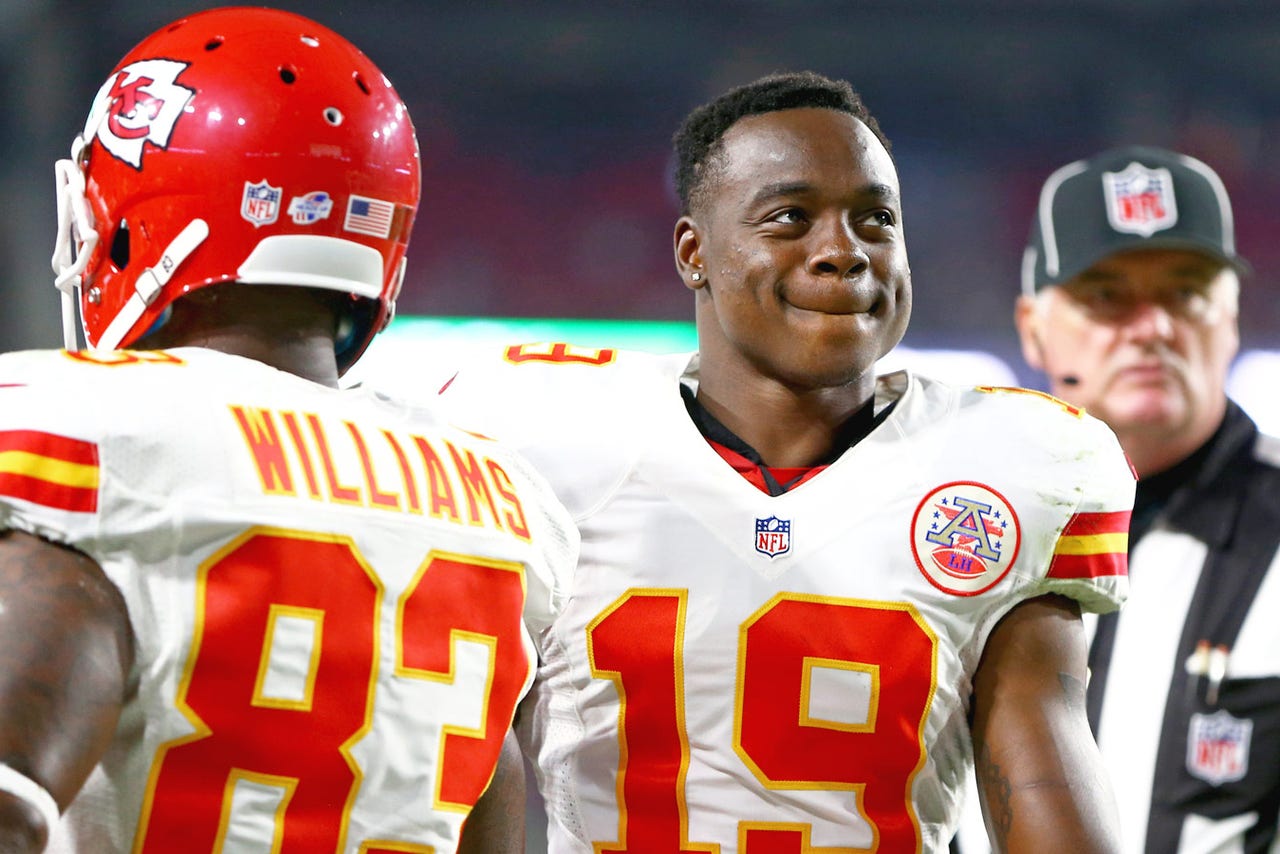 The 30-year-old Maclin announced his decision in front of friends and family on Sunday, and he quickly confirmed the news to the world via Twitter:

CONGRATS to my brother @jmac___19 On a spectacular Career, but also more importantly on becoming a dad very very soon and enjoying the rest of your life #RETIRED !!! pic.twitter.com/6pIFTxdfvm

Maclin was born in Kirkwood, Missouri and became a St. Louis high school football legend over his prep career at Kirkwood High School. He attended the University of Missouri, and after tearing his ACL in the summer preceding what was to be his true freshman season, he bounced back in spectacular fashion, becoming a first-team All-American as both a receiver and an all-purpose player as a redshirt freshman for the 12-2 Tigers. He was again dominant as a sophomore, leading the nation in all-purpose yards per game (202.36) as the Tigers went 10-4 and earned a victory in the Alamo Bowl. Over those two seasons, he managed to push himself to fifth on Mizzou's all-time receiving yards leaderboard (2,778 yards), third in receiving touchdowns (22), fifth in yards from scrimmage (2,983 yards) and fourth in total touchdowns (33).

Maclin declared for the draft after that season and went on to be selected 19th overall by the Philadelphia Eagles in the 2009 NFL Draft. He spent six seasons in Philadelphia -- including 2013, which was spent entirely on injured reserve with another torn ACL -- before returning to his home state and signing with the Chiefs prior to the 2015 campaign. He remained in Kansas City for two seasons before joining the Baltimore Ravens in 2017 for his final NFL campaign.