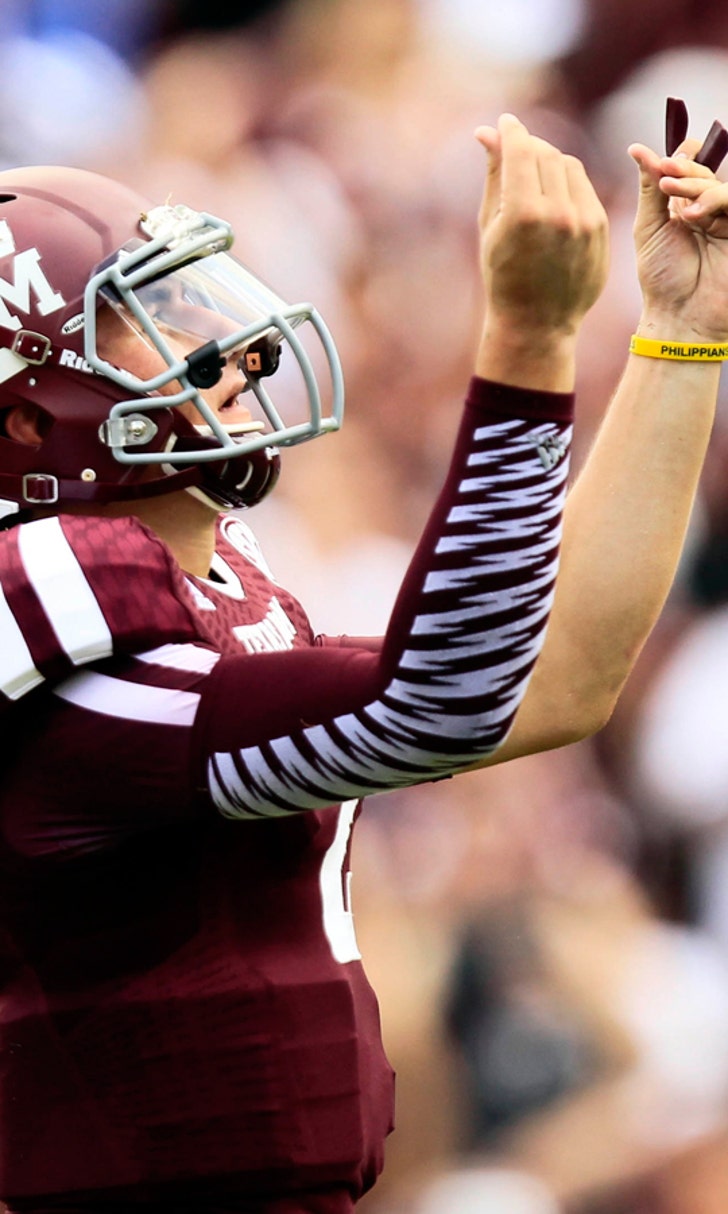 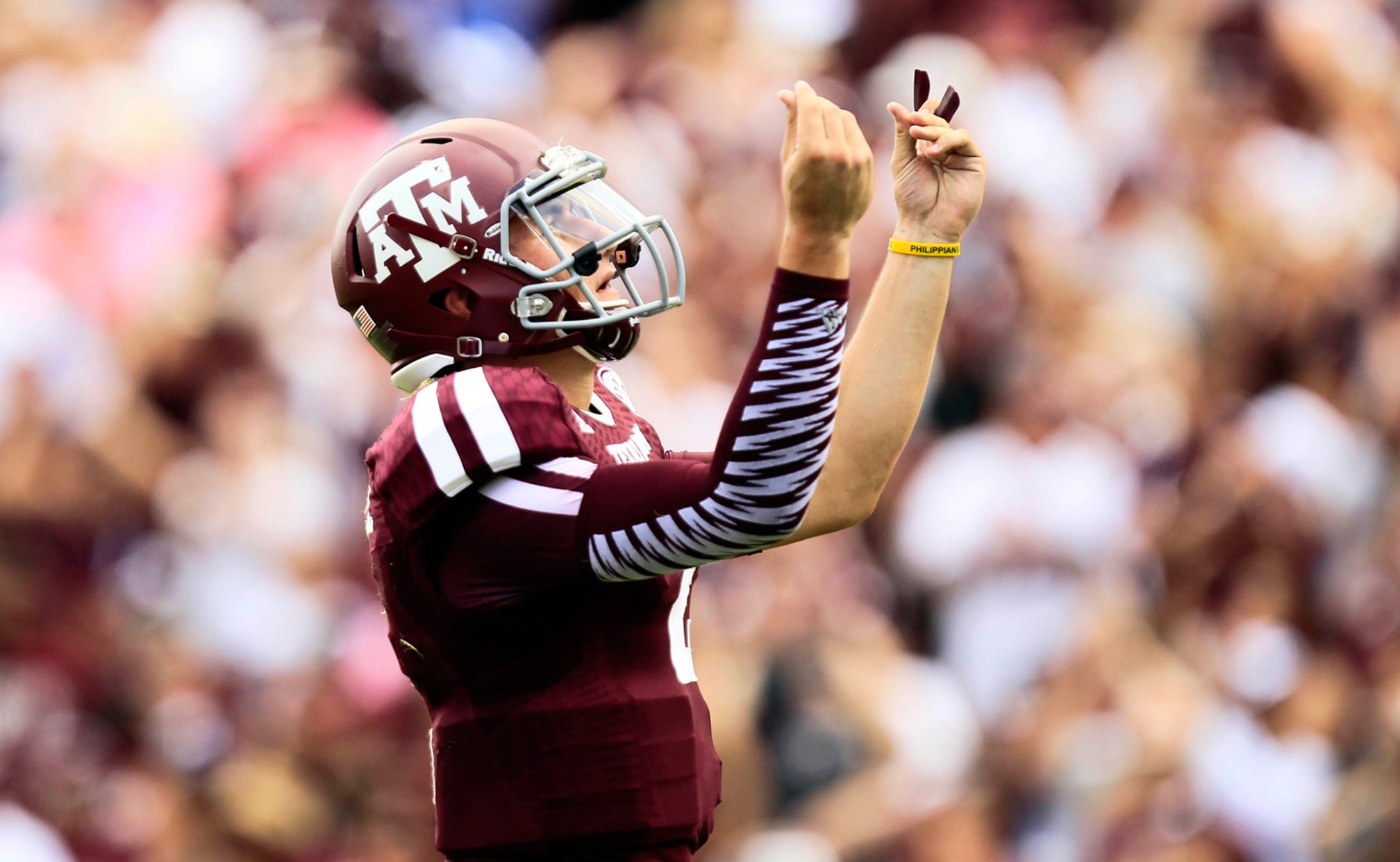 Inside NFL's Wonderlic Test - And Why It Matters 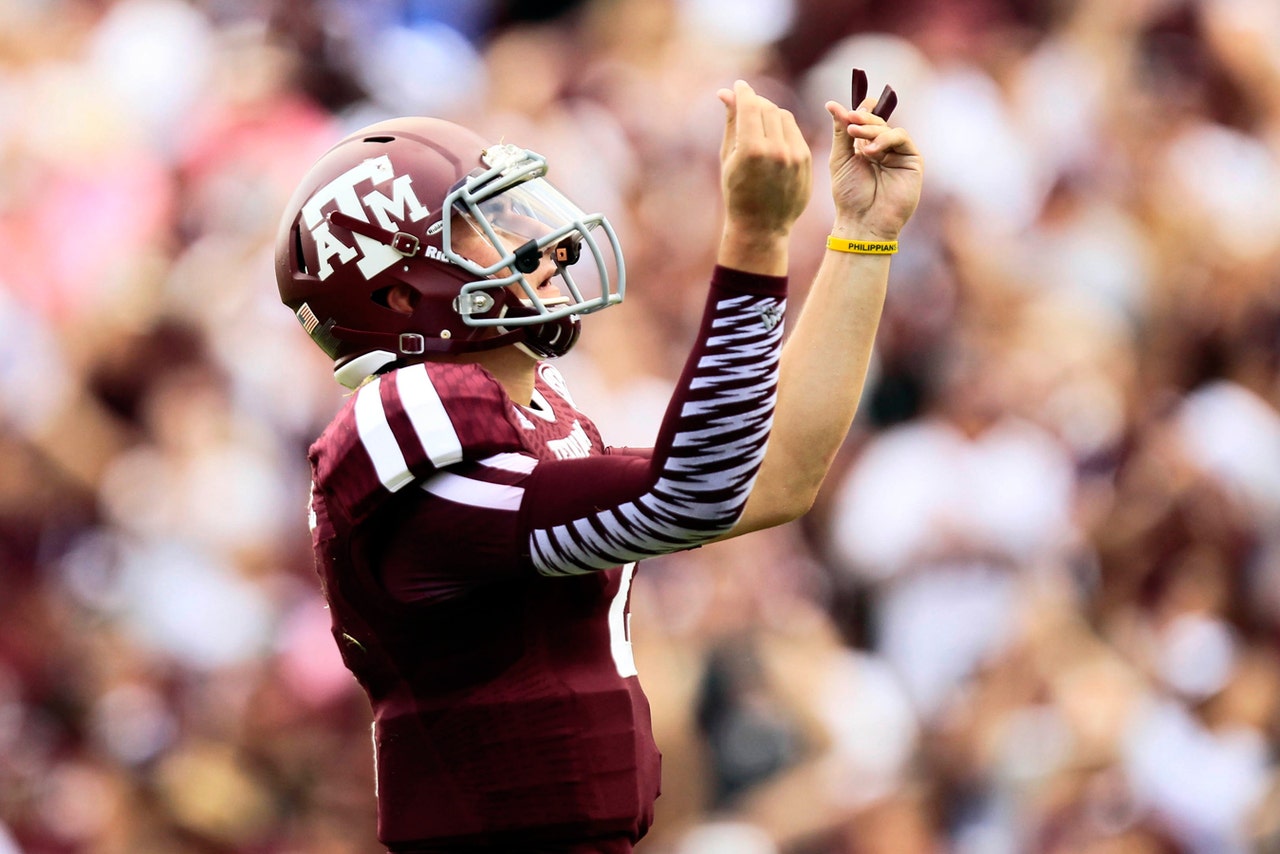 IRVING, Texas - I first started writing about the NFL's use of the Wonderlic Test on draft-eligible prospects in the early '90s, at a time when some thought it was a mad-scientist-level effort in overkill.

A tweet from Louis Riddick, the ESPN analyst and former NFL player and scout: "The Wonderlic as a measure of functional football intelligence has been considered irrelevant for so long that I am surprised it's discussed."

But the fact then and now is unchanged: The NFL wants to measure your hand width and your 40 time and your body fat and your relationship with your parents and your bench press and your wingspan.

Why would it not be "relevant" to explore a million-dollar employee's cognitive intelligence?

The Wonderlic, developed 90 years ago and administered by corporations to potential employees throughout the business world, is a 50-question, 12-minute, IQ-type test that begins with a series of mind-numbingly easy queries and gets progressively more difficult.

How challenging is the test? Some sample questions:

That's from the easy end of the spectrum. With the clock ticking and your math skills faded, you might struggle a bit more with:

But that red flag doesn't have to mean the player is dumb. And it certainly doesn't mean he can't play football.

In 1996 I got access to all the first-rounders' Wonderlic scores. It's worth a quick review:

What jumps out? Obviously there is no automatic correlation between a score and a career. Ray Lewis and Jonathan Ogden are both all-time greats while sitting at opposite ends of this scale. Keyshawn Johnson and Eddie George had high-profile careers (with stops in Dallas) and are now high-profile members of the media and seem quite bright.

And maybe what I wrote about Jermane Mayberry is the most instructive story of all.

Mayberry played at Floresville (Texas) High and got poor grades, landing him at Texas A&M Kingville. His academic record was never good and he might've been expected to score poorly on an "intelligence test."

It was discovered that as a child, Mayberry developed an eye condition called amblyopia that limited his vision - and therefore his reading ability. His poor grades were a result of that, not a result of a lack of intelligence.

Once he arrived in Philadelphia, Mayberry contributed funding to Eagles Eye Mobile to give free eye exams to underprivileged youth in the Philadelphia region. He played for a decade in the NFL and made a Pro Bowl.

The NFL has used Wonderlic since 1968 and has come to understand reading problems, learning differences and "cultural barriers" in the test. Some people have "test anxiety." Some learn differently. That doesn't quite explain how LSU's Mo Claiborne, now a Cowboy, attained his infamous 4 (Mo says he didn't know to take the test seriously) or how former Texas QB Vince Young scored a 6.

Among this year's draft-eligibles, Texas A&M's Johnny Manziel is earning acclaim for his 32, second among QBs to only Cornell's Jeff Mathews. Blake Bortles scored a 28, Teddy Bridgewater a 20.

Does this mean Mathews will be the most successful QB in this draft? Of course not. But does it mean Manziel may have answered yet another pre-draft question about him in a positive way? Certainly.

The Wonderlic is a tool. To overvalue it would be foolish; but to ignore its results would render a team as "dumb" as any football player who has ever flunked it.

No Match For Mahomes' Magic
Patrick Mahomes made NFL history once again on Monday night. Lamar Jackson? He had perhaps the worst game of his career.
4 hours ago

A Rivalry Still Waiting To Happen
The hype for Mahomes vs. Jackson was real. But after another Chiefs win, this is far from a rivalry, Martin Rogers writes.
5 hours ago

Scenes From An NFL Game In 2020
What is it like to attend an NFL game with no fans? FOX Sports gives you an exclusive look at Chiefs vs. Ravens.
5 hours ago

All In On Josh Allen?
The usual suspects are leading the way in the MVP race, but there's a dark horse lurking in Buffalo.
6 hours ago

Trubisky Out: Fair or Foul?
Nick Foles is officially the starting quarterback in Chicago. Did Mitch Trubisky actually deserve to lose his job?
11 hours ago
those were the latest stories
Want to see more?
View All Stories
Fox Sports™ and © 2020 Fox Media LLC and Fox Sports Interactive Media, LLC. All rights reserved. Use of this website (including any and all parts and components) constitutes your acceptance of these Terms of Use and Updated Privacy Policy. Advertising Choices. Do Not Sell my Personal Info