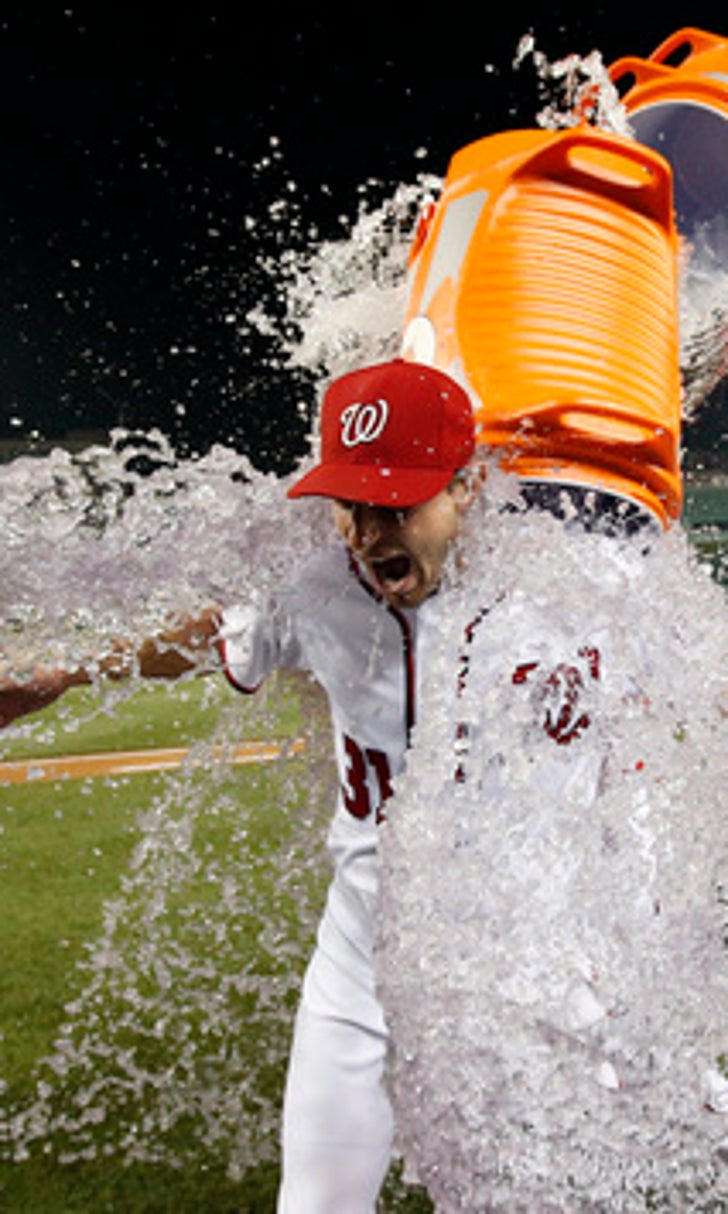 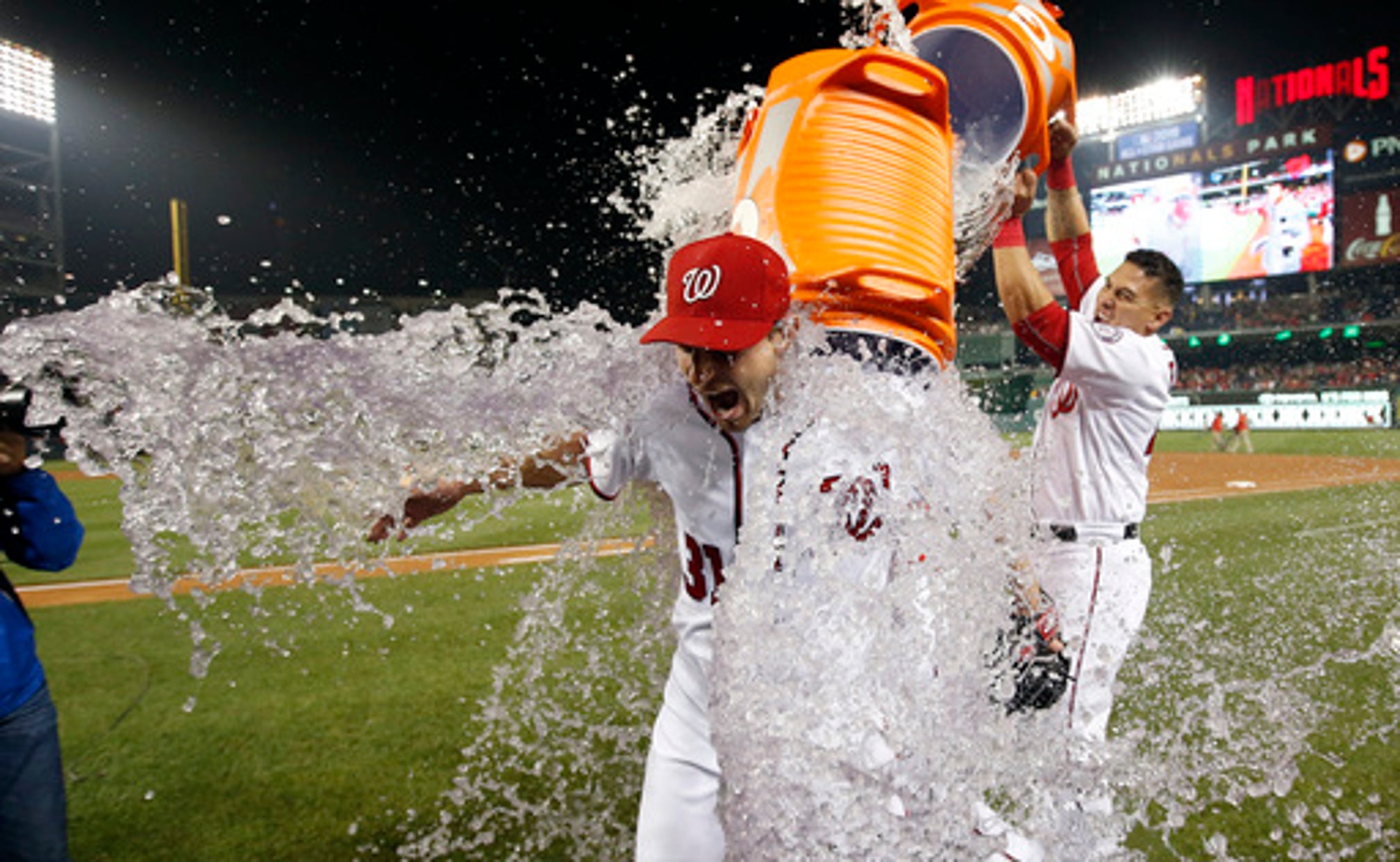 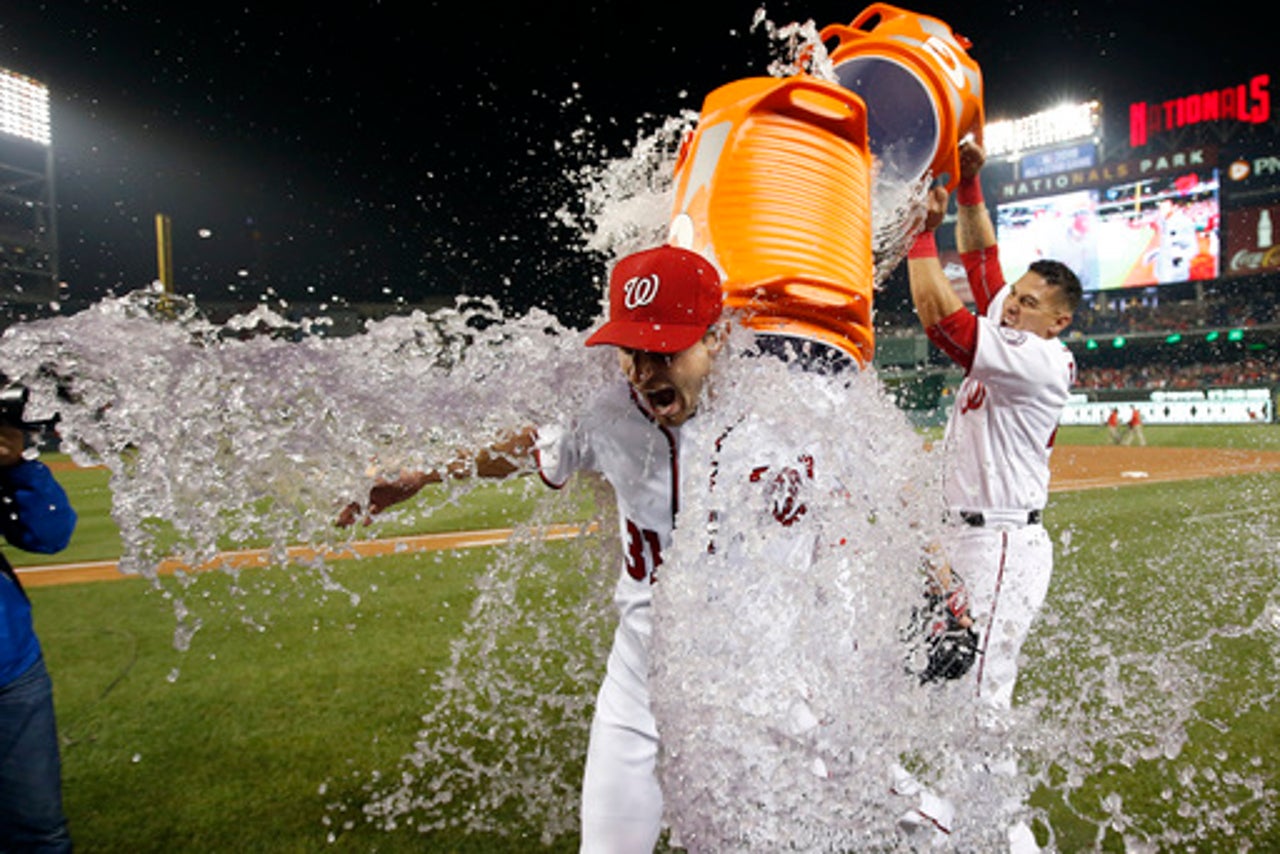 The list of top tier pitchers is short for Week 7, but the talent is immense. Clayton Kershaw, Madison Bumgarner, and Max Scherzer are just three of the aces dealing twice this week. We will also get the privilege of seeing Mad Max and Thor in a showdown on Tuesday.

Noah Syndergaard, NYM (vs. WAS, vs. MIL)

Kershaw has been a machine lately. He's struck out at least 10 batters in five-straight starts, with the Padres being one of those clubs. Kershaw will get them for a third time in 2016. He's a combined 2-0, allowed four hits, and has struck out 25 in 16 innings of work against San Diego. Also, they haven't scored on him.

Noah Syndergaard, NYM (vs. WAS, vs. MIL)

Thor gets two home starts in Week 7. In his brief career, Syndergaard is 7-3 with a 2.70 ERA at Citi Field. One of his matchups this week is against the Brewers, who have struck out the third-most times this season.

Hendricks struck out a season-high eight batters in his last performance (against the Padres). This week, he'll face the Brewers. On April 26th, this was Hendricks' stat line against Milwaukee: 5 IP, 1 ER, and 4 Ks. This year, he's allowed two earned runs or less in five of seven games.

In his first career MLB start, Maeda pitched six scoreless innings against the Padres. He'll return to San Diego later this week. The Padres have also struck out the second-most times in baseball this season.

Carlos Carrasco can't come back soon enough. Though Anderson was already in the Indians rotation before Carrasco's injury, Cleveland fans are hoping Anderson is bumped when Carrasco returns and Trevor Bauer stays in the starting five. Anderson is 0-3 with a 7.31 ERA this season and he'll face the highest-scoring team in Boston later in the week.

Even though the Rockies pitcher will get two starts away from Coors Field, he's still unrosterable in the fantasy realm. Rusin has allowed 11 combined earned runs in his last two starts and will face two of the top eight scoring offenses in baseball (Cardinals are third, Pirates are eighth).