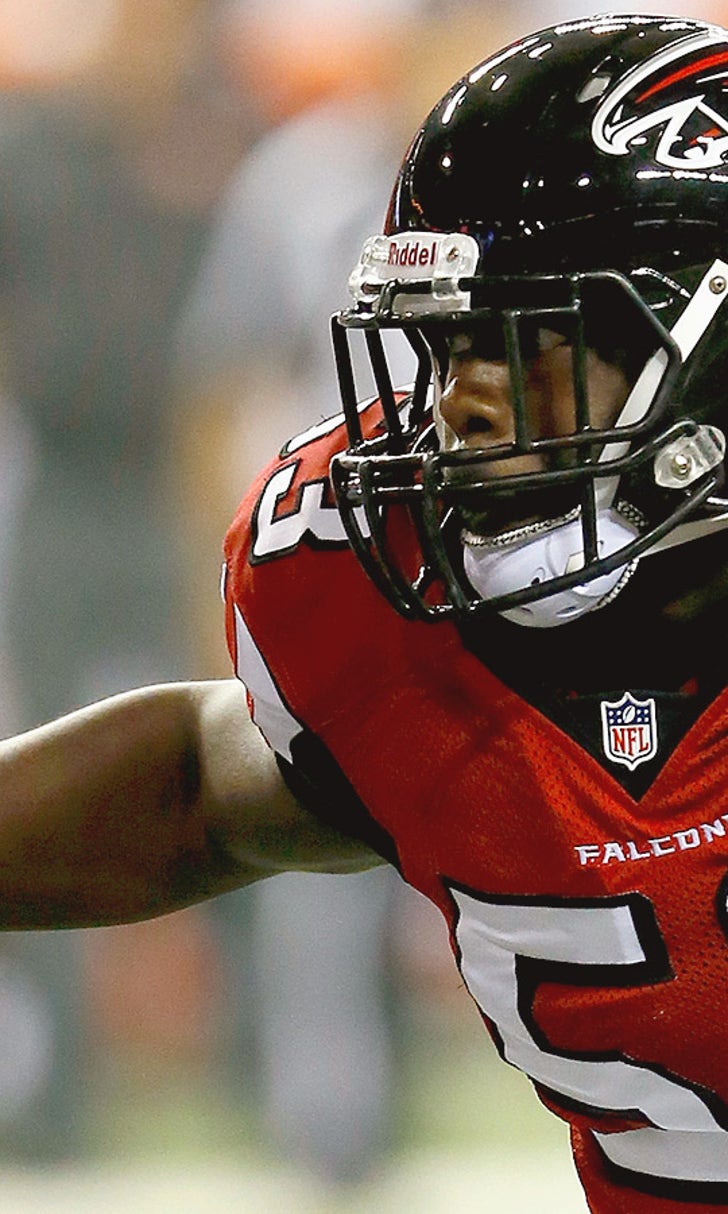 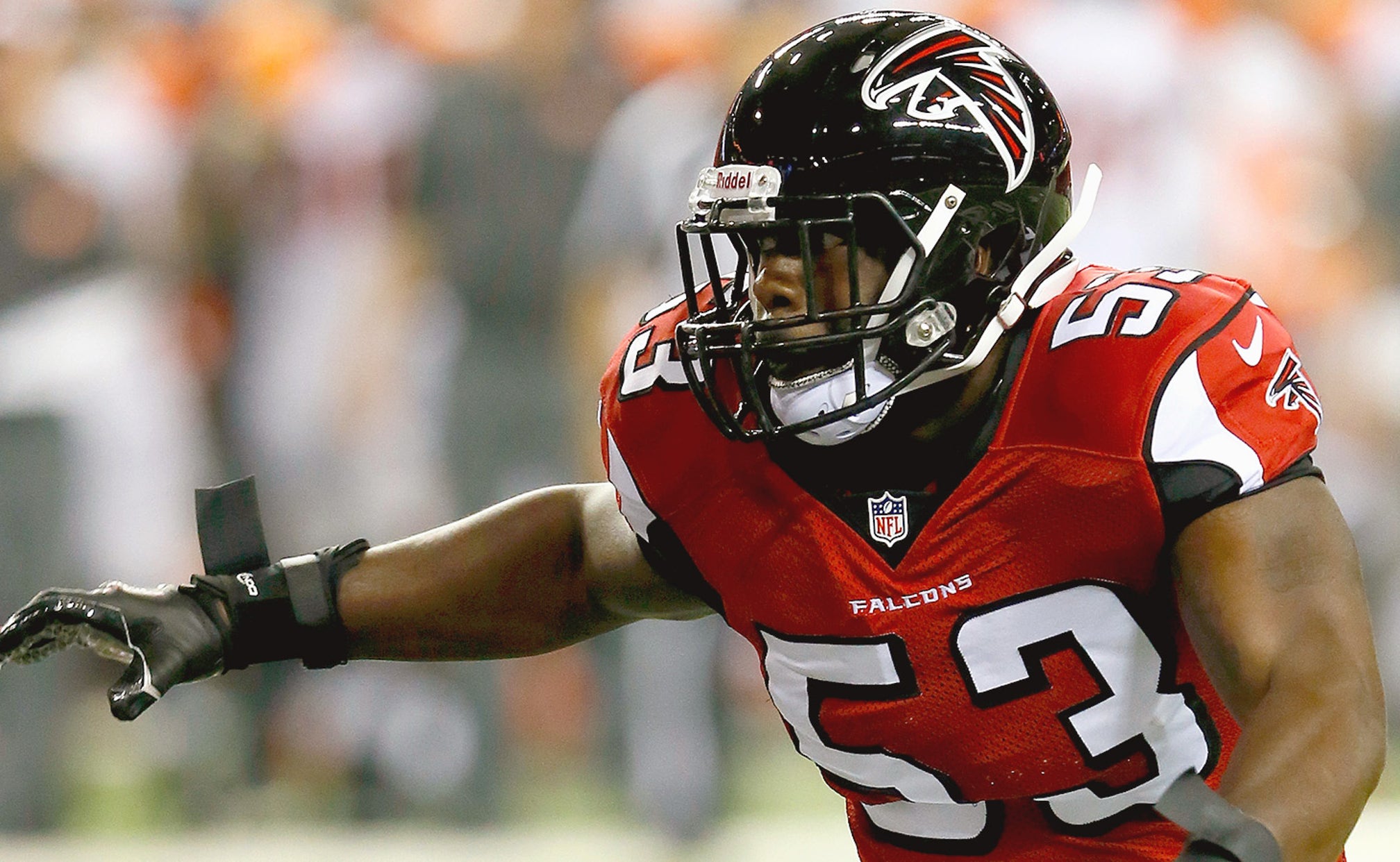 previous story
Rays get to Wilson early in Angels' 10-3 loss
next story
Kovalev stops Caparello in 2nd to defend belt; Hopkins next 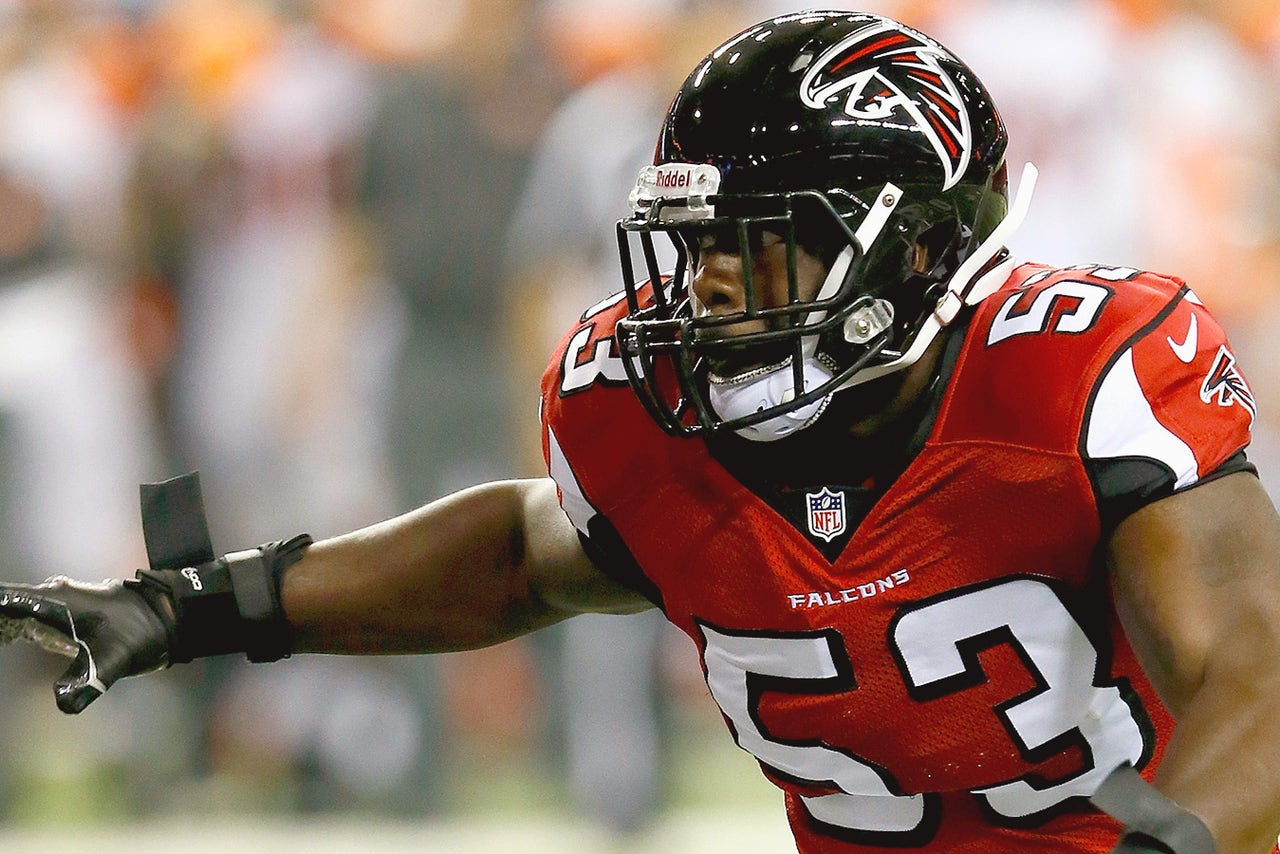 It took much longer than expected, but Brian Banks has made it to the National Football League.

According to the NFL, Banks will be a manager in the football operations department and on game days assist with the officiating department.

Banks spent five years in prison and another five years on house arrest after being wrongfully accused of rape by a classmate.

After he was able to get his accuser to admit she lied on tape, Banks was exonerated of all charges.

His dreams of becoming an NFL ballplayer never dissipated and as word of his story spread, he was offered opportunities to tryout with various NFL teams, including the Chiefs and the Chargers.

The Seahawks invited Banks in for minicamp, and he played for the Las Vegas Locomotives in the United Football League in 2012.

I am honored to say Ive taken an amazing position w/ the front office of the @nfl !God is good! Im moving to #newyork pic.twitter.com/1yqc1tEBWK

My biggest thanks to you @nflcommish (Rodger Goodell) 4 believing! Big thanks 2 @TroyVincent23 ! This is huge. #unbroken #NFL #XON8

Last season he was invited to training camp by the Atlanta Falcons and appeared in a preseason game against the Bengals.

The One Team That Can Match The Chiefs
Geoff Schwartz explains why the Steelers stack up as a real threat to win the AFC and shares his best bets for Week 4.
3 hours ago

Titans-Steelers Postponed Past Week 4
The Titans and Steelers' Week 4 clash will be moved to later in the season after a COVID-19 outbreak in Tennessee.
6 hours ago

What We Know: Titans Shut Down Facility
Multiple positive COVID-19 tests have caused the Tennessee Titans to close their practice until Saturday, ahead of Week 4.
2 days ago
those were the latest stories
Want to see more?
View All Stories
Fox Sports™ and © 2020 Fox Media LLC and Fox Sports Interactive Media, LLC. All rights reserved. Use of this website (including any and all parts and components) constitutes your acceptance of these Terms of Use and Updated Privacy Policy. Advertising Choices. Do Not Sell my Personal Info