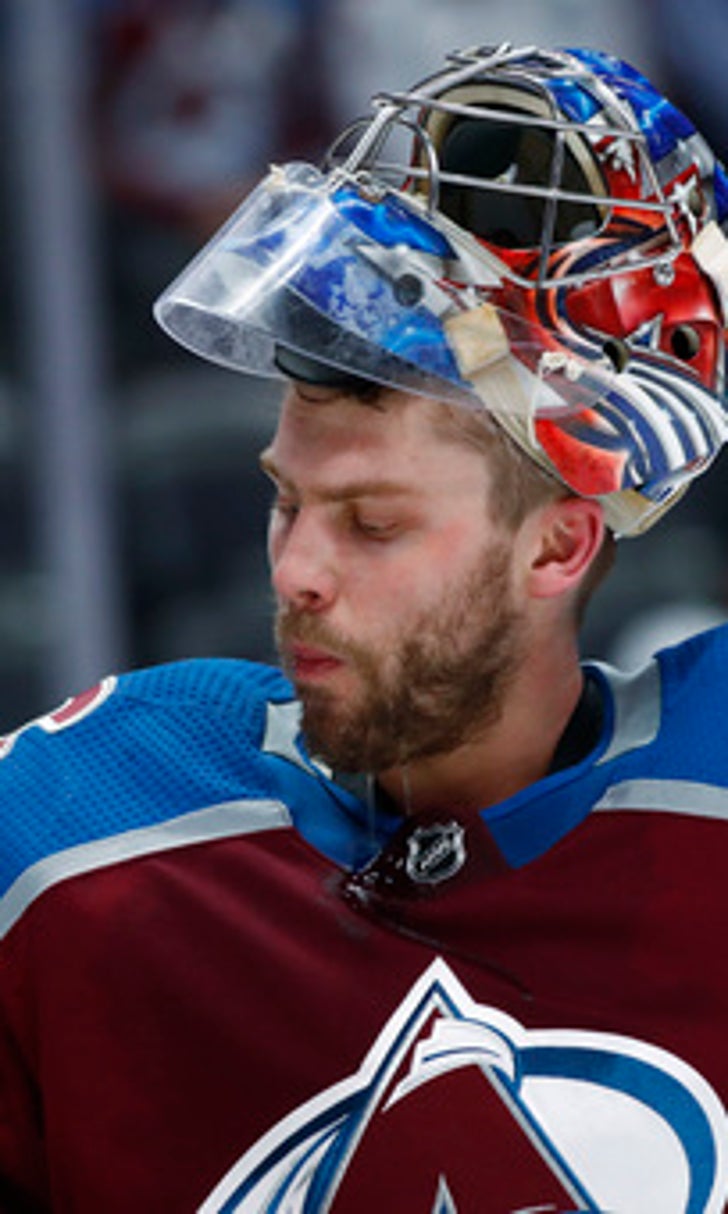 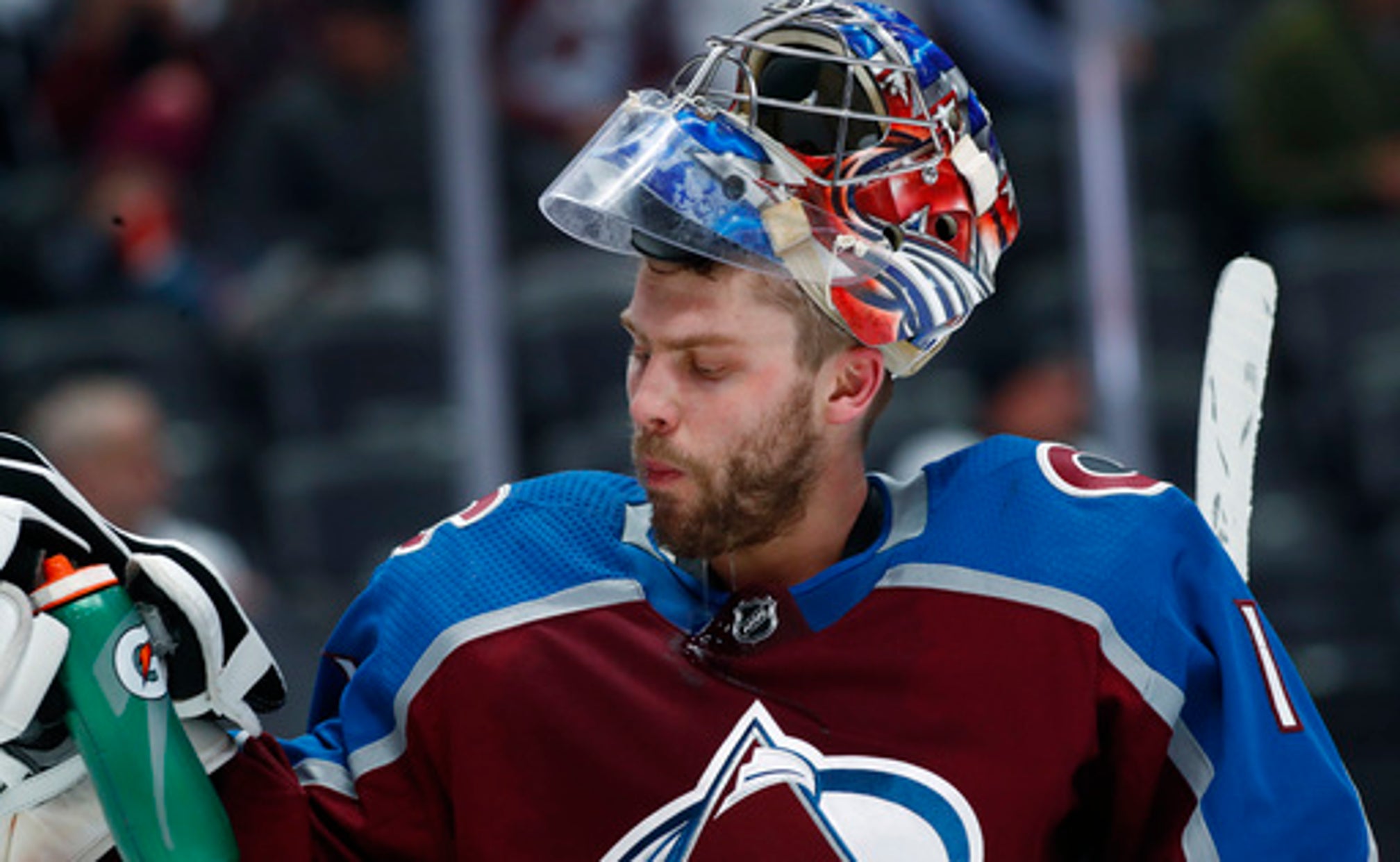 Varlamov felt some soreness after making a move in net Tuesday night against Winnipeg. He left late in the second period and was replaced by Jonathan Bernier.

Bednar says Varlamov was ''feeling good'' on Wednesday. Varlamov was limited to 24 games last season due to a nagging groin injury that he attempted to remedy through hip surgery.

Bernier will be in goal Thursday when the Avalanche host Columbus. He filled in when Varlamov missed a few games while dealing with an illness in November.

Colorado plans to recall Andrew Hammond from Belleville of the American Hockey League. Hammond was acquired in the November deal that sent Matt Duchene to Ottawa.