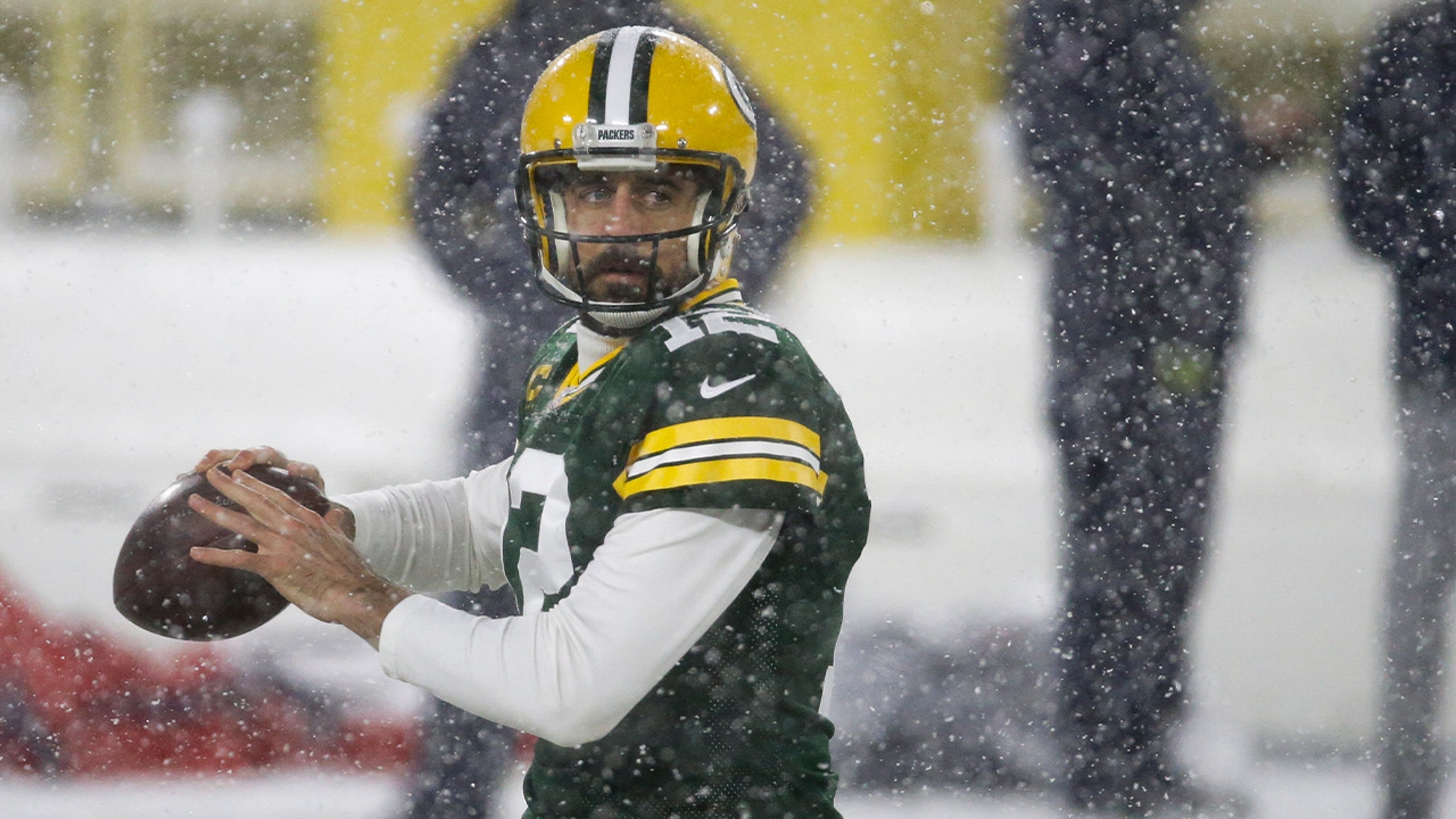 When the Green Bay Packers throttled the Chicago Bears 41-25 at Lambeau Field on Thanksgiving weekend, it seemed pretty clear that the two were heading on different paths.

Chicago had lost its fifth straight game and Matt Nagy appeared ready for the unemployment line. Green Bay was well on its way to the NFC North title and Aaron Rodgers’ MVP campaign was well underway.

Little could anyone have suspected that their final meeting of the season on Sunday at Soldier Field (4:25 p.m., FOX) could have so much importance.

The Bears (8-7) have won three straight games and will make the NFC playoffs with a victory over their old rival. The Packers (12-3) did win the North title and have won five straight, but still need to beat Chicago in order to secure home-field advantage through the NFC playoffs. A loss could see them sink into the wild card round with a projected road trip to either the New Orleans Saints or Seattle Seahawks.

Green Bay is 9-6 against the spread this year while Chicago is 8-7.

There are plenty of CustomBets, PropBets and other wagers available at FOXBet.com to suit any bettor's wishes. Check it out today and find the special offers that are in play for this holiday weekend.

This will be the 200th regular-season meeting between the Bears and Packers with Green Bay holding a 99-94-6 overall edge. (The two teams have also met twice in the playoffs, splitting the two contests.) Since Rodgers took over for Brett Favre as Packers quarterback in 2008, Green Bay has owned the series. The Packers are 20-6 in the rivalry since 2008 – including the 2010 NFC Championship game win in Chicago ⁠— and have won eight of the last nine games between the two.

Chicago’s path to the playoffs opened up last week with the Arizona Cardinals' loss to the San Francisco 49ers on Saturday. If the Bears win, they will knock out the loser of the Cardinals-Rams game (more on that game below) that is going on at the same time. The good news for Chicago has been how well they have played offensively in the four games since that loss at Green Bay, going 3-1 with an average of 35 points and 397 yards of total offense per game.

A lot of the credit for that has to go to running back David Montgomery, who broke the 1,000-yard rushing mark for the year last week and has scored six touchdowns over the last four weeks. Mitchell Trubisky has also been reborn since returning from the bench, playing the role of game manager well and finding Allen Robinson on some deep patterns.

Still, the Packers have spent the year as the cream of the NFC crop thanks to Rodgers, who has thrown for over 4,000 yards, 44 touchdowns and just five interceptions with only one multi-turnover game. Green Bay gets home-field advantage and the only bye in the NFC tournament with a win or a Seattle loss. That’s important when you consider that at home in the playoffs, Rodgers is 2-5 away from Green Bay since winning the Super Bowl with three straight road wins in 2010. At home, Rodgers' career playoff mark as a starter is 4-2 in that time frame.

There won’t be flag-draped banners around the field or fancy markings on the turf. Officially, it isn’t a winner-take-all game, either.

But make no mistake: the NFL playoffs begin on Sunday afternoon at SoFi Stadium (4:25 p.m., CBS) for the Arizona Cardinals and the Los Angeles Rams. The winner will take one of the two remaining NFC wild card spots into the seven-team tournament. The ramifications for the loser are pretty grim.

The wild card, however, is the Rams quarterback status. Jared Goff is out after undergoing surgery on a broken finger on his throwing hand. That means that backup QB John Wolford will get the start for Los Angeles, who have lost two straight games to the New York Jets and Seahawks to place themselves in playoff jeopardy.

On FOXBet.com Sportsbook, Arizona is a half-point point favorite on Wednesday afternoon with a money line for both teams at minus-110. (A $110 bet would be needed to win $100.) The over-under number on the game is 40 points.

The Rams are 8-7 against the spread this season while Arizona is 7-8.

The last meeting between the two teams on Dec. 6 was one of Los Angeles’ best performances to date. Goff threw for 351 yards and a touchdown and rushed for another while Troy Hill returned a Murray pass for a 38-yard interception touchdown in the Rams' 38-28 win at State Farm Stadium. Los Angeles improved to 8-4 on that day and seemed well on its way.

Overall, Los Angeles has won seven straight in the series dating back to the final game of the 2016 season. The Rams lead the overall series, 46-38-2.

It’s time to get to know Wolford, who will play his first NFL snap on Sunday afternoon with a playoff spot on the line. The 25-year-old from Wake Forest was second team All-ACC in his senior year behind Lamar Jackson at Louisville. Wolford was an unsigned free agent who was cut by the Jets in training camp in 2018, then became the starting quarterback of the Arizona Hotshots of the Alliance of American Football.

Wolford’s job could be more difficult as Rams wide receiver Cooper Kupp was placed on the reserve/COVID-19 list on Tuesday, putting his status in danger. Running back Cam Akers is questionable as well. Add it all together and the Rams feel like they are wheezing to a finish line.

The Cardinals are not much better, in a lot of ways. Murray appeared to suffer a leg injury last week in a 20-12 loss to the 49ers at home that has left Arizona head coach Kliff Kingsbury opaque about his status for the regular season finale. The Cardinals have not played well since the middle of the season and Murray’s miraculous Hail Mary pass to DeAndre Hopkins that beat the Buffalo Bills.

The only wins since then have been against the New York Giants and Philadelphia Eagles, two teams with a combined record of 9-20-1. Yet, a victory can get the Murray/Kingsbury era into the playoffs and give Arizona a defined step forward in its building progress.