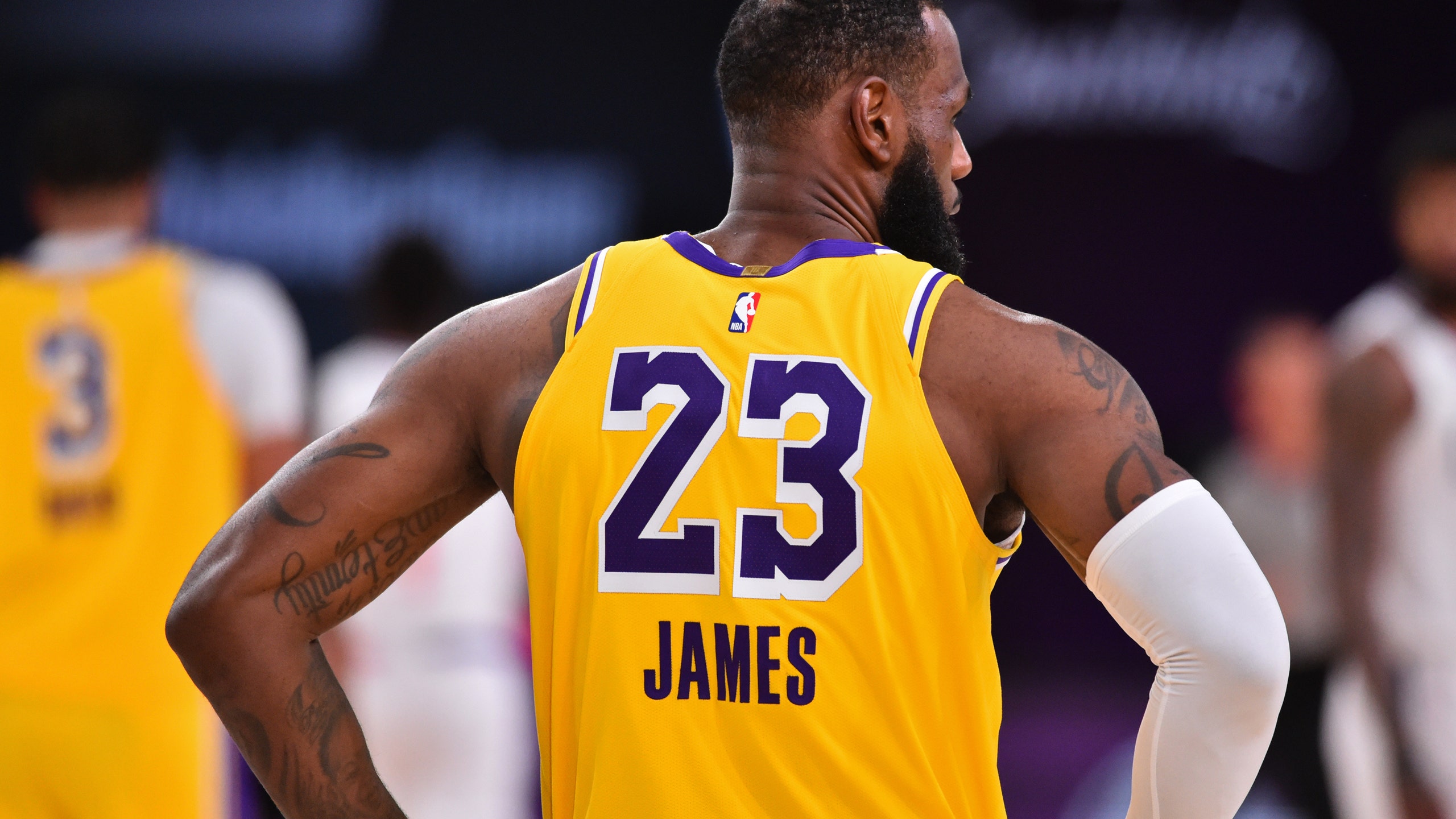 What better way to ring in the holidays than with NBA basketball?

Here is everything you need to know about the newest NBA season, as well as the key games that will kick off the 2020-21 NBA campaign.

Due to the coronavirus pandemic, the 2020-21 NBA will begin exactly 72 games after the last one ended.

It will also feature only 72 games, as opposed to the normal 82-game slate that the NBA completes on a nearly annual basis, and in an effort to combat potential issues caused by COVID-19, the NBA will look to lessen travel for teams throughout the season.

The playoffs will once again feature a play-in tournament before the first round that will allow teams seeded 7-10 in their respective conferences to play their way into the postseason.

The Bucks can rest easier for the next several seasons after signing their franchise cornerstone Giannis Antetokounmpo to a long-term extension this offseason.

And now that the reigning two-time MVP is under contract for the foreseeable future, Milwaukee can focus solely on making an NBA Finals appearance, after securing the best record in the NBA the past two seasons before bowing out early in the postseason.

A presumably reinvigorated Bucks squads – now with Jrue Holiday in the fold – will get to test its mettle against a young, but experienced, Boston Celtics team, one that extended All-Star forward Jayson Tatum this offseason to the tune of five years, $195 million.

The Heat were the surprise of the Orlando bubble, making it all the way to the NBA Finals and taking out the top-seeded Bucks along the way.

Now, they go from being the hunter to the hunted.

Miami will open the season defending their Eastern Conference crown against one of the most exciting young teams in the legaue, in New Orleans, led by a fresh and healthy Zion Williamson.

Both teams will have already played their season-openers, but seeing two multi-time MVP winners square off is still must-see television.

Another potential Eastern Conference playoff matchup awaits the Celtics in their second game of the season.

And this time, it marks the return of Kyrie Irving to TD Garden, a place he called home for two seasons from 2017-2019.

The Lakers won the season series against the Mavericks last season (3-1), but their first matchup on Nov. 1, 2019, proved to be one of the most exciting games of the year, with the Lakers winning 119-110 in overtime.

The game will feature three MVP candidates in LeBron James, Anthony Davis, and Luka Doncic which is more than enough star power to carry a primetime Christmas Day matchup.

The Clippers will get a chance to exact some early revenge on the Nuggets for ending their playoff run in dramatic fashion just a few months ago.

The Nuggets became the first team to come back from two 3-1 deficits in the same postseason, when they pulled off the epic comeback against the Clippers after eliminating the Utah Jazz in seven games in the first round.

Coming Out Party
If you didn't know Collin Sexton before Wednesday night, his 42 points against the Nets was a worldwide introduction.
5 hours ago

Defense Optional
The new-look Nets are watching their "Big 3" score at-will – but will a lack of defense keep them from their full potential?
11 hours ago