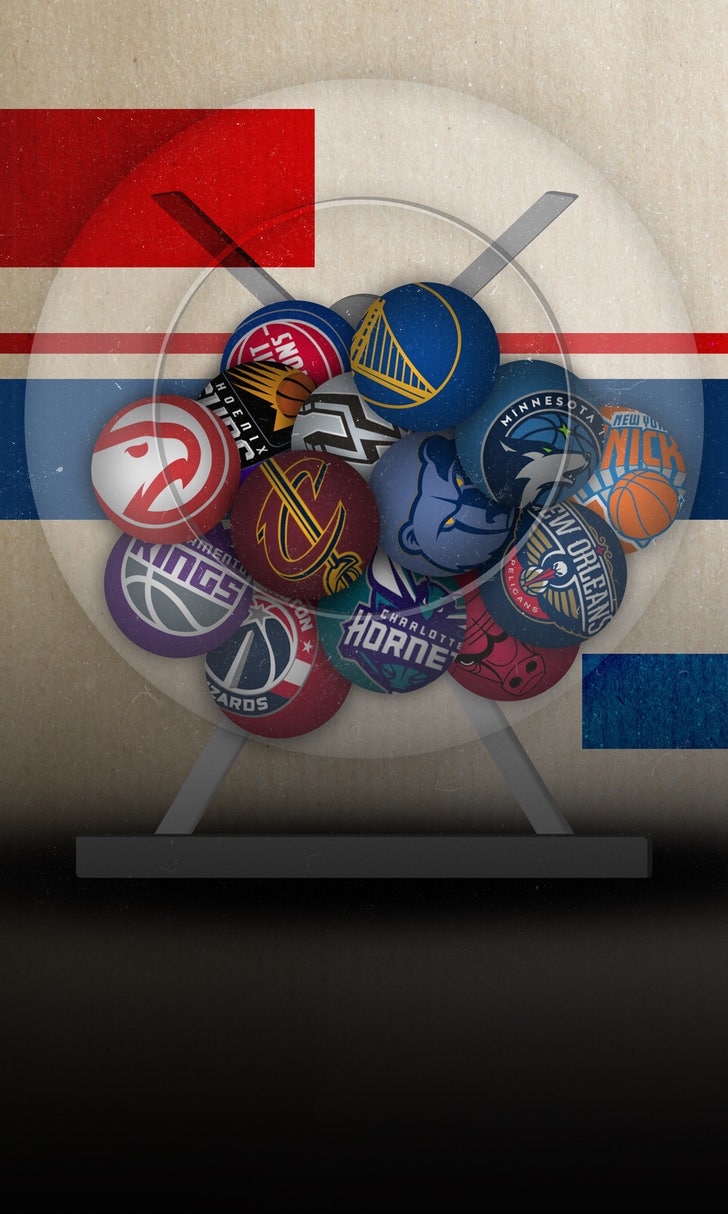 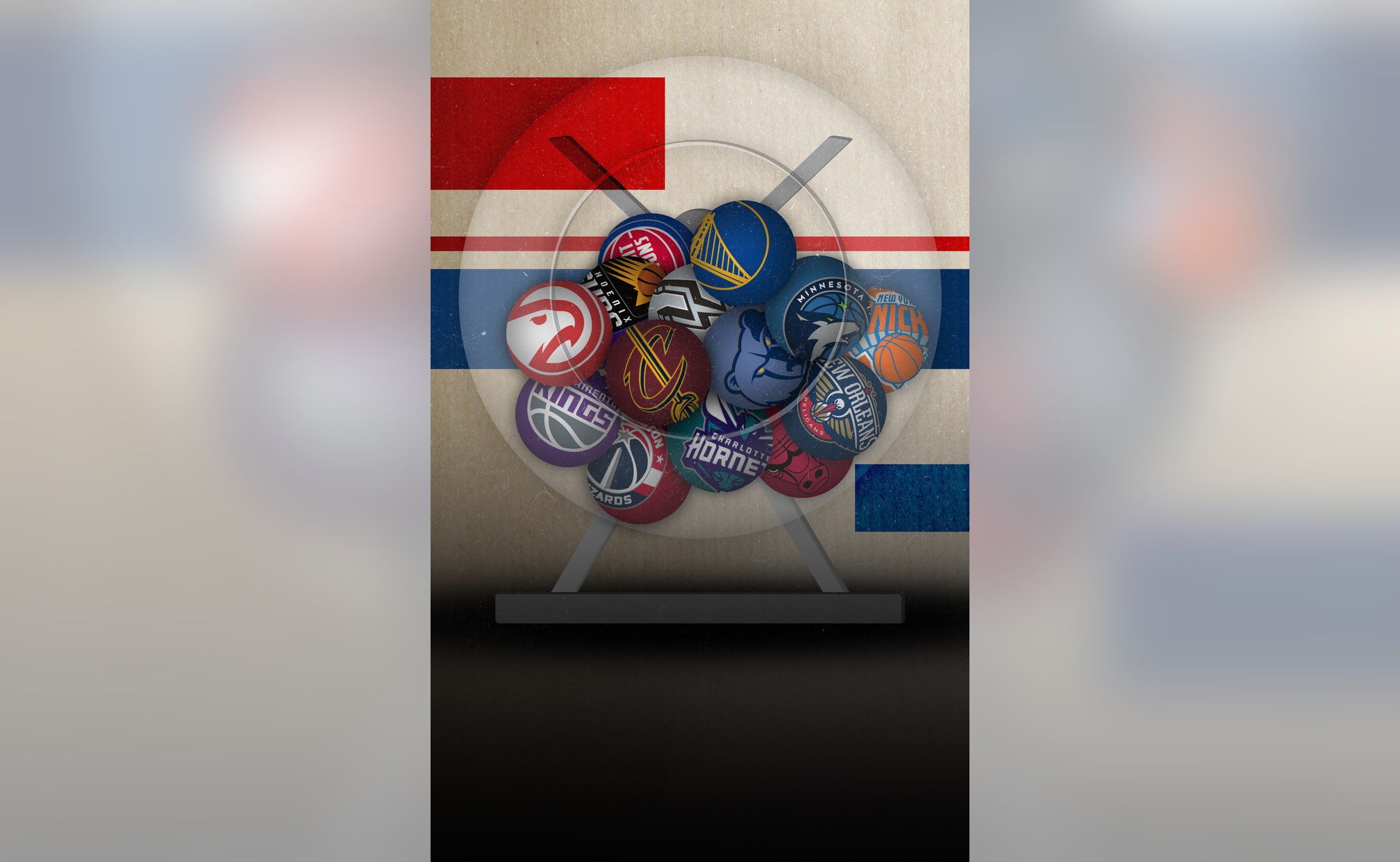 NBA Draft: What You Need to Know

The 2020 NBA Draft is officially here!

After the pandemic threw the NBA's annual schedule for a loop, the draft is being held roughly five months later than its regularly scheduled slot of late June.

Now, it's time to see another young crop of basketball talent find their NBA homes. So, what time does the NBA Draft start? Where can you watch it? Who's projected to go first overall? 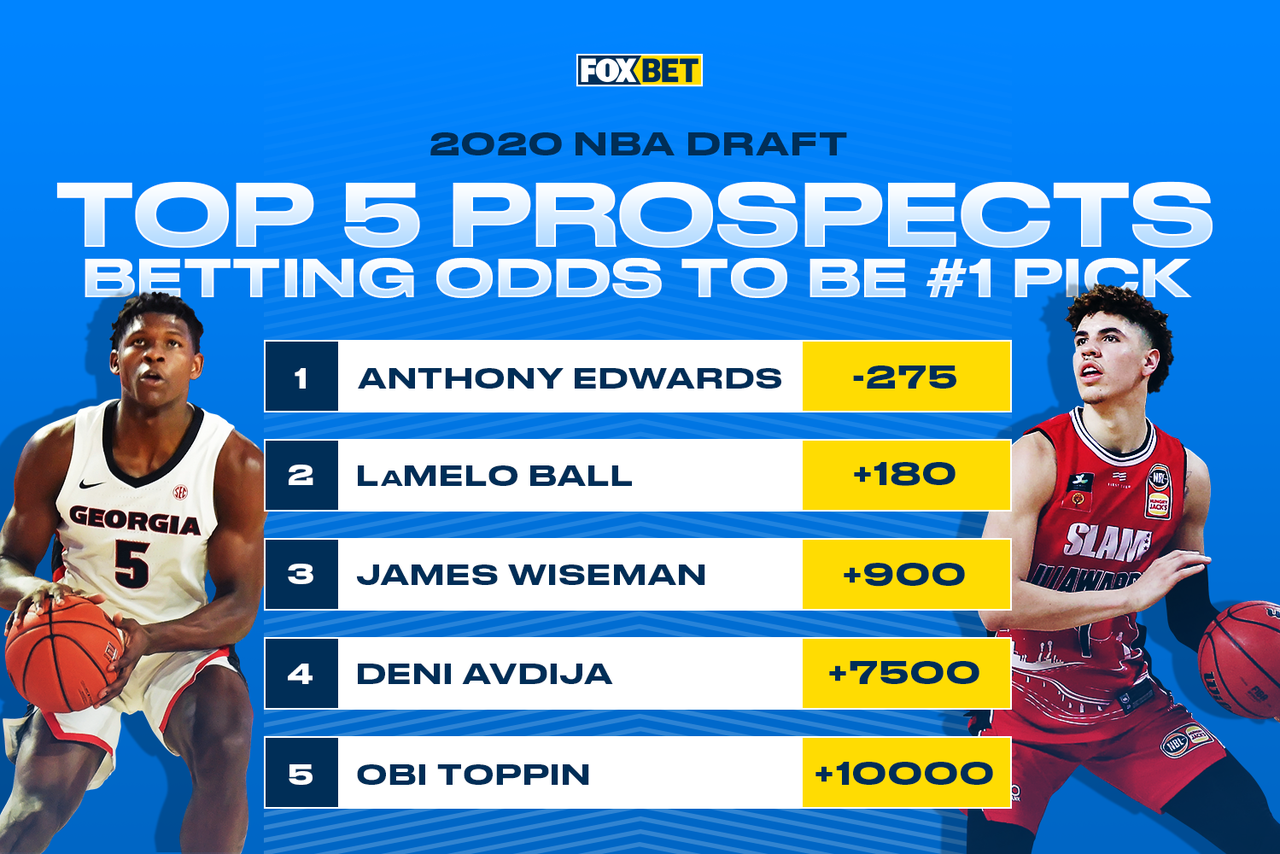 What time does the NBA Draft start?

Coverage of the 2020 NBA Draft starts at 8 p.m. ET on Wednesday. Given the pandemic, the event will take place virtually and will be held in Bristol, Conn., the headquarters of broadcaster ESPN.

No fans or players will be in attendance this year, but NBA Commissioner Adam Silver will announce the first-round selections from ESPN's studios, with deputy commissioner Mark Tatum doing the honors for the second round.

What is the draft order?

The Minnesota Timberwolves shared the best chance (14 percent) of landing the top selection, along with the Cleveland Cavaliers and the Golden State Warriors. The ping pong balls favored the T-Wolves, who landed the No. 1 pick.

Here's how the draft order shook out:

Golden State finished with the No. 2 pick, but the Cavaliers dropped all the way to No. 5 after the Charlotte Hornets and Chicago Bulls jumped up to Nos. 3 and 4, respectively.

As for the New York Knicks, they had a 37 percent chance to get a top-four pick and a 9 percent shot at winning the lottery altogether, but wound up with the No. 8 pick.

The remaining draft order can be found here.

Who's projected to go No. 1 overall?

Unlike most drafts, most analysts agree that the 2020 edition is light at the top but deep overall. That makes for some intrigue with the first few picks, as there's no clear-cut No. 1 overall pick.

Of course! FOX Sports college basketball analyst Andy Katz did the dirty work of projecting the entire first round. He sees the Timberwolves selecting Edwards with the top pick, with Wiseman going to Golden State and Ball heading to Charlotte.

Katz also projects the Bulls will take Maccabi Tel Aviv forward Deni Avdija at No. 4 and the Cavs selecting 2020 Wooden Award-winner Obi Toppin out of Dayton to round out the top 5.

You can check out the rest of Katz's first round right here.

Other than to expect the unexpected, this primer should just about cover it. It is the NBA, after all. We've already seen a flurry of action ahead of the NBA Draft.

Players, picks and all sorts of compensation could and should be on the table as teams look to make moves ahead of the 2020-21 season.

So, sit back, relax, and enjoy Wednesday night's show!