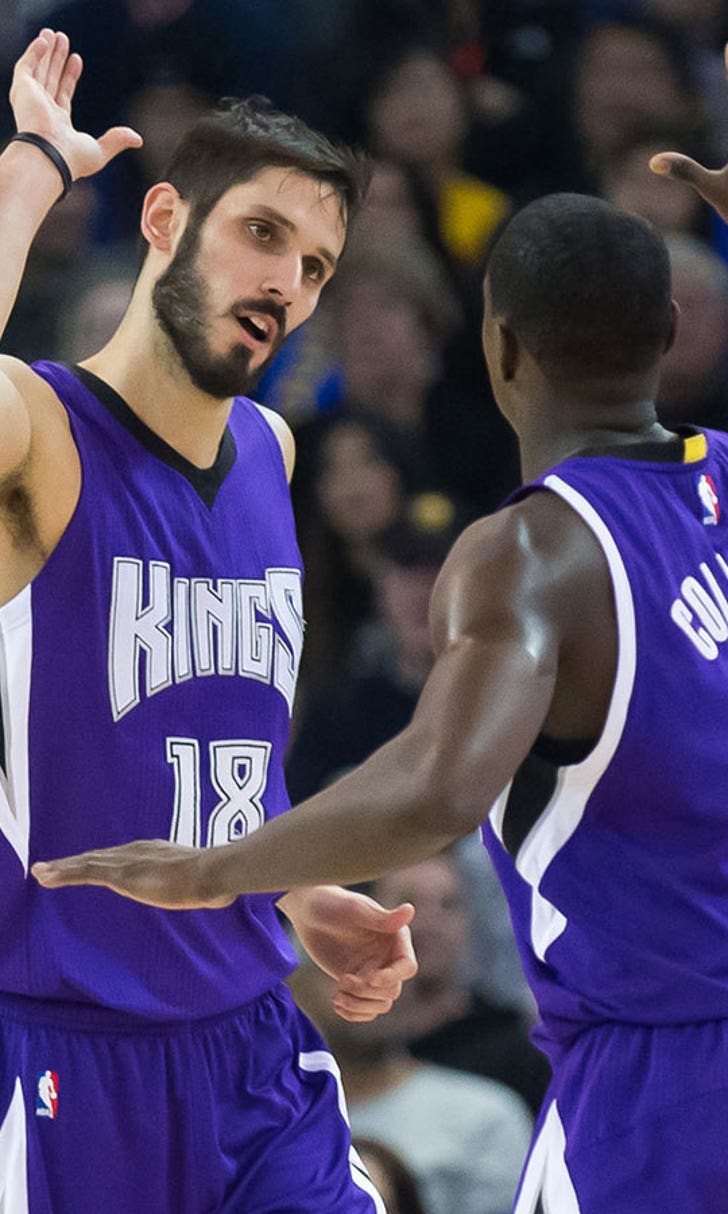 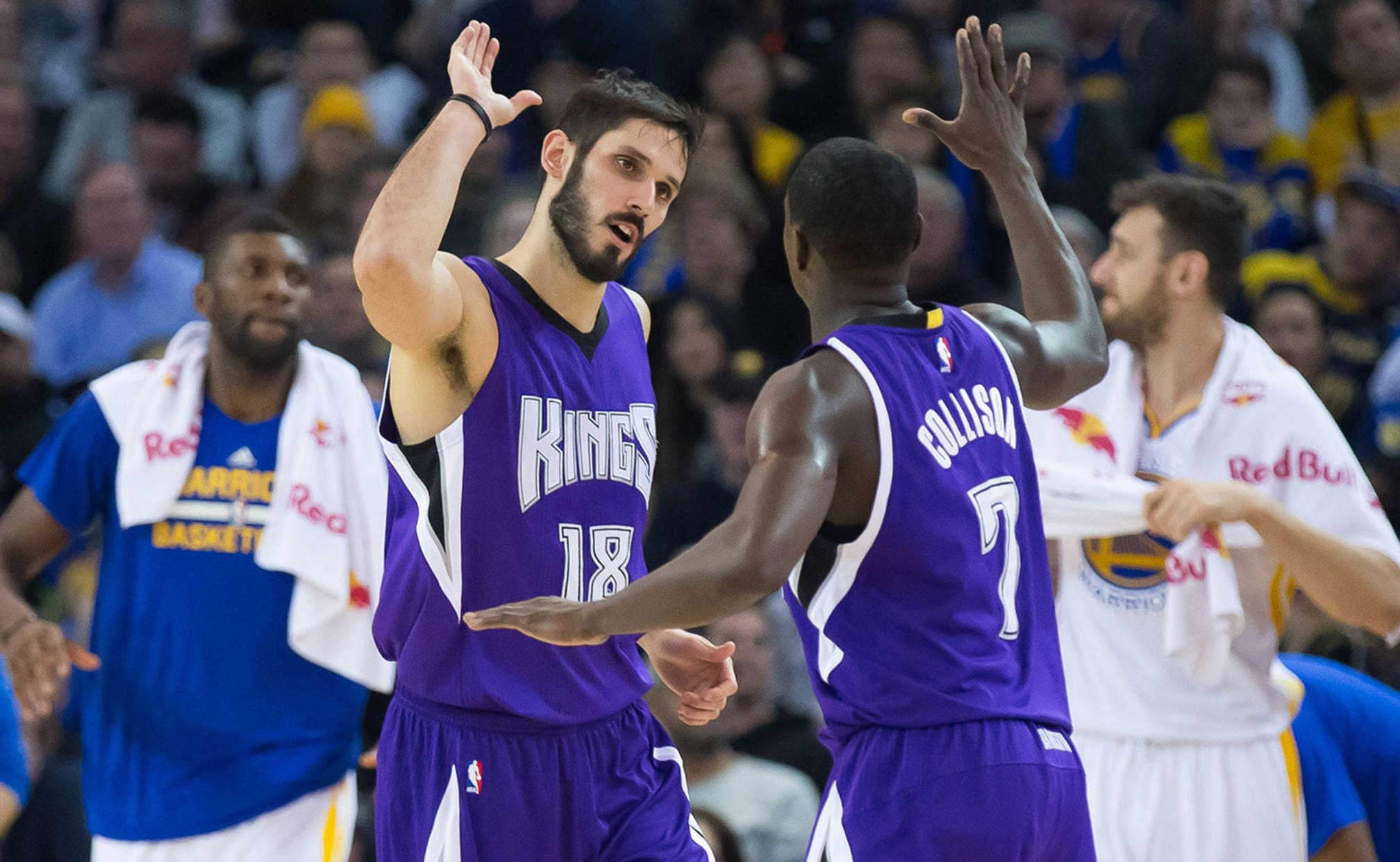 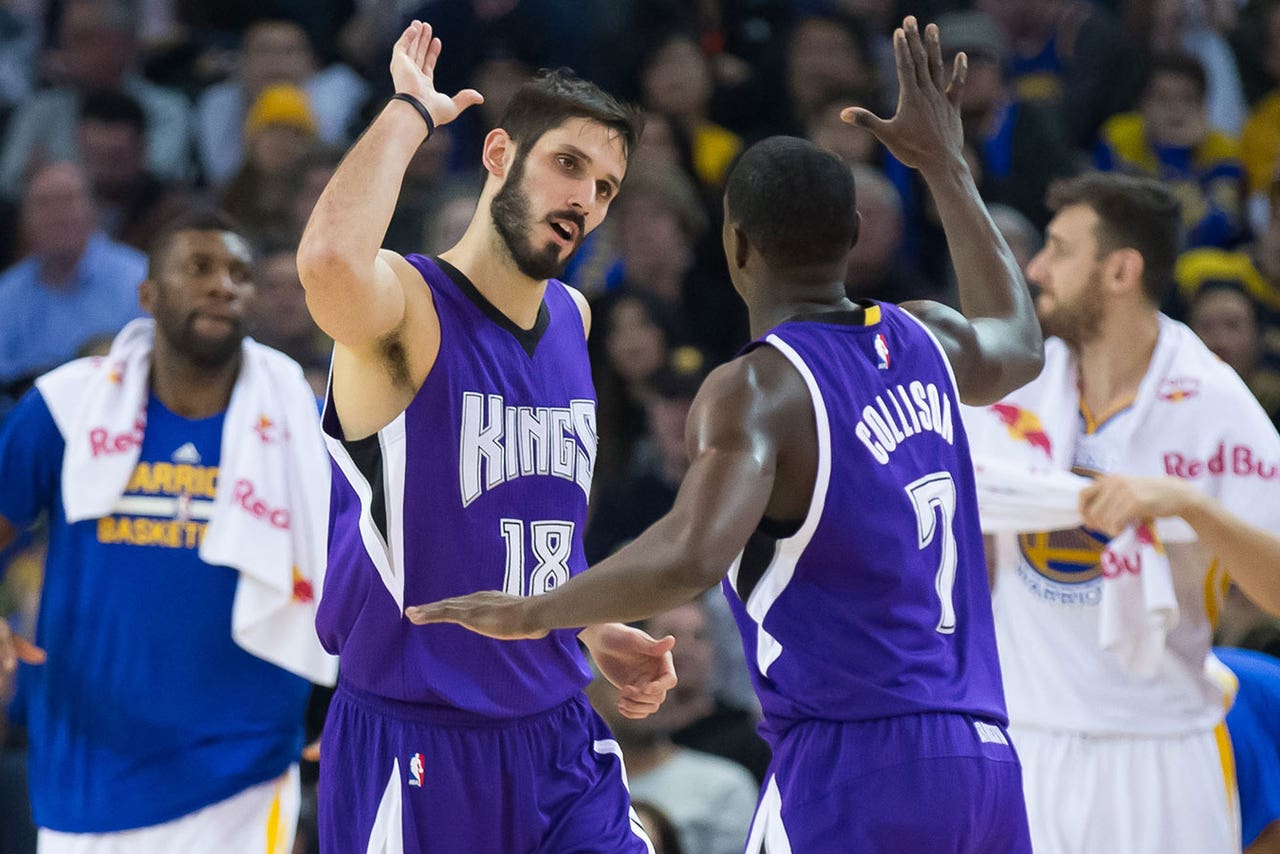 Sacramento's Omri Casspi looked electric on the floor for the Kings during Monday's game against Golden State.

Omri Casspi was on FIRE in the 1st half for @SacramentoKings vs. GSW - 21 in 2Q alone, 26 in the half! Shot chart: pic.twitter.com/Wm6R3pthYo

Every one of @Casspi18's career-high seven treys from the first half. https://t.co/XaJmu7U5Ee

Casspi recorded 36 points in the game, which was a new career-high. He tied Mike Bibby's record for most three-pointers for Sacramento in a single game, with nine.