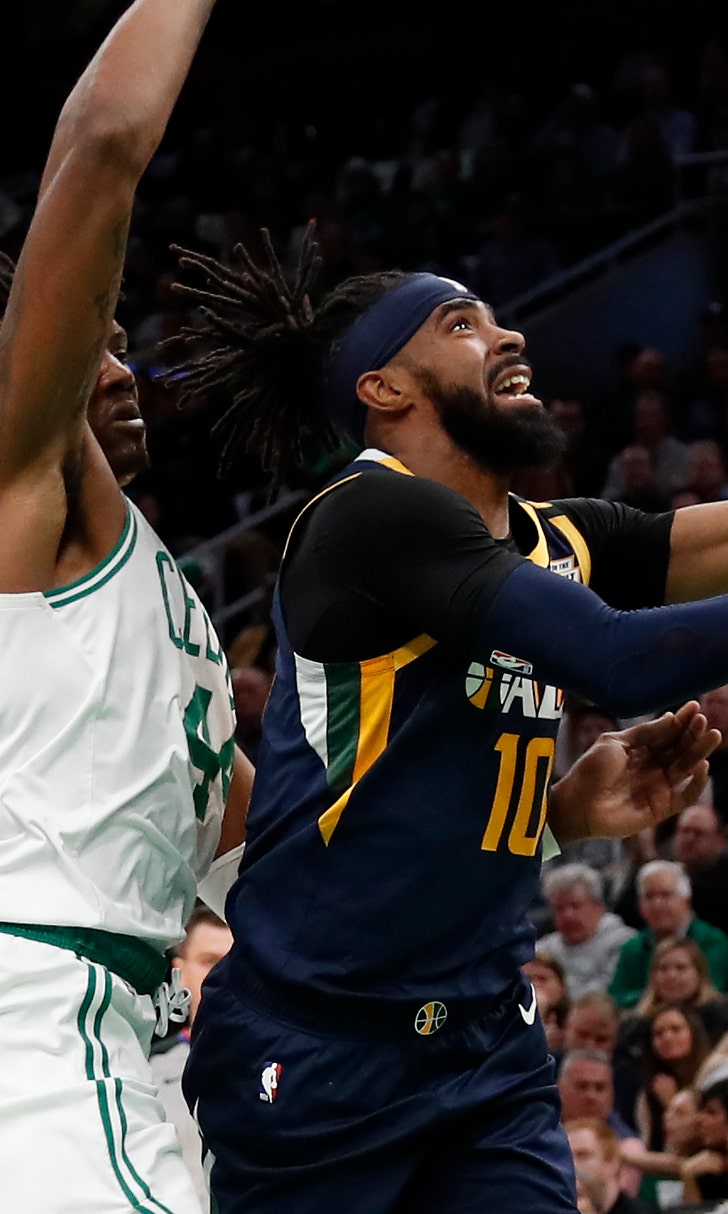 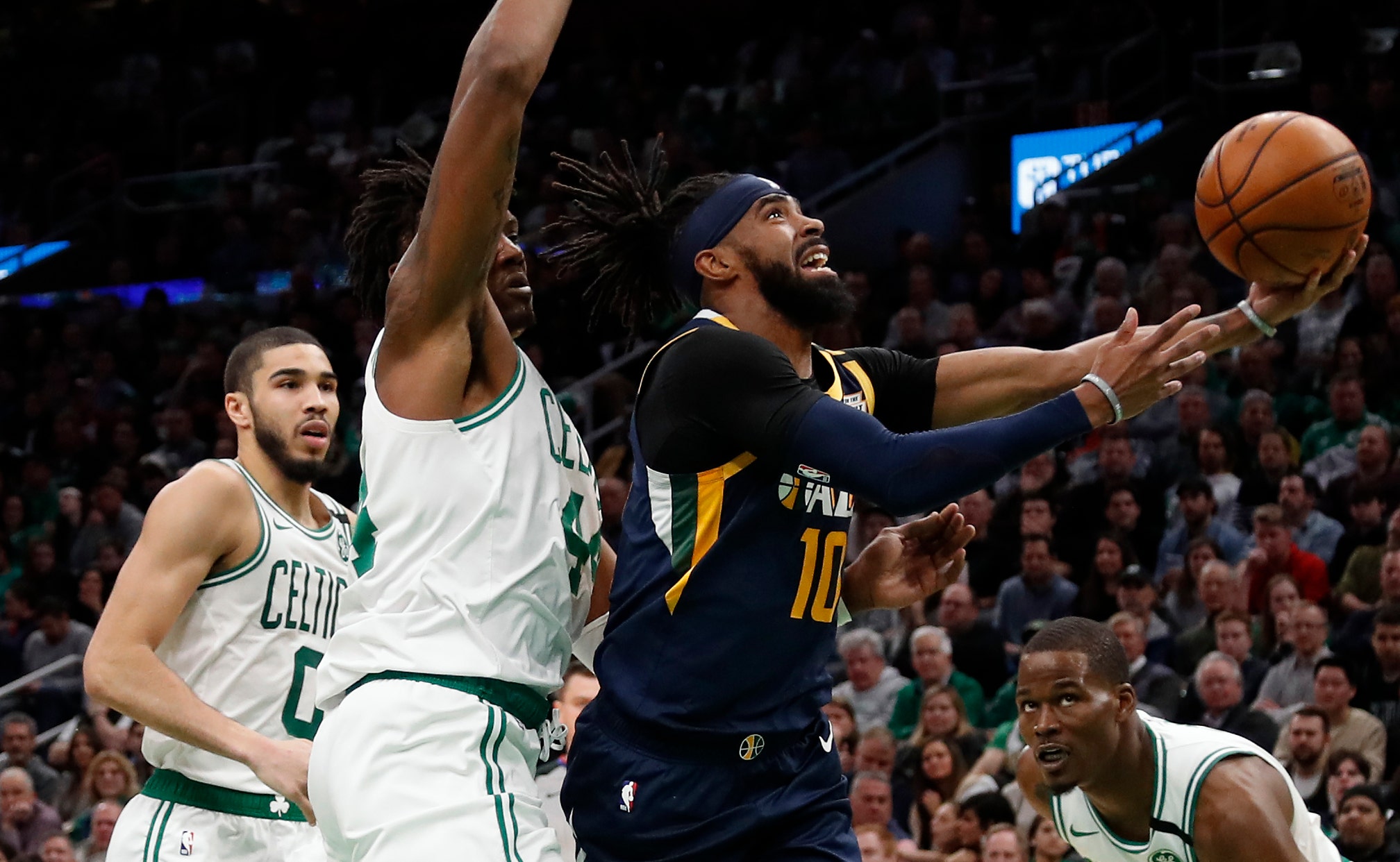 Utah's Conley waiting for news, like the rest of the NBA

Mike Conley is waiting for further instructions. So is the rest of the NBA.

The league is continuing to work through multiple return-to-play scenarios, with two people with knowledge of the situation saying Wednesday that Orlando — which has been talked about for several weeks — along with Las Vegas and Houston remain under consideration. The people spoke to The Associated Press on condition of anonymity because the league has made no final decisions.

More than half of the league’s teams have now opened facilities for voluntary player workouts, with Minnesota expected to be the next to do so on Thursday. Utah is among the teams that has opened, but Conley is still at his home in Ohio and has yet to return to Salt Lake City for those sessions at the Jazz facility.

“I’ve been working as if we’re coming back,” Conley said Wednesday. “If anything, I’d like to know a direction, just to know whether to keep putting the foot on the pedal or, you know, back off a little bit and rest easier if we’re not playing until the following year and following season. So, I think it just is going to be a wait-and-see kind of game. I’ll be ready, one way or another.”

Also Wednesday, Jared Dudley of the Los Angeles Lakers said he is “90% confident” that the NBA is coming back this season and that he believes players owe it to the fans to try and finish the year.

But Dudley also said that the notion of the league resuming in a “bubble" has been misguided, and that players will be allowed to leave the NBA campus, wherever it is — knowing they’ll be running a risk by doing that.

“If you come back with corona, you can’t play,” Dudley said. “So we’re going to be tested all the time, and so it would be smart of teams ... all the top guys that we have, we’ll be wrapping them in bubble and not letting them go anywhere. Let’s just be honest, they can’t leave. And so, you would want that to be a team rule.”

Wednesday marked the end of the 10th week since the NBA shut down on March 11, a move that came once it was known that Jazz center Rudy Gobert tested positive for the coronavirus. The pandemic halted a season that had 259 games left to play, but none of those games have been officially canceled yet.

Ordinarily, the NBA would be into the conference-finals portion of the playoff schedule at this point. Players who were paid May 15 saw 25% of those checks withheld in anticipation of some games being canceled, and if no more regular-season games are played they could lose a total of about $850 million in gross salary.

The league remains hopeful that some sort of decision on whether the season can resume can be made in the coming weeks. Commissioner Adam Silver detailed a two-to-four-week window when he met with members of the National Basketball Players Association electronically on May 8, and that window would theoretically end June 5.

The next steps would likely include additional guidance from the league on when teams can expand their voluntary workouts; at this point, no more than four players are allowed in a facility at a given time, and some have enacted even stricter policies on their own. From there, a plan for training camps would likely follow, and when those camps — which will almost certainly be preceded by a quarantine period — begin, games could follow potentially as soon as three weeks later.

Should all that happen, camps could start in June and games may resume in July. There are still a litany of issues to work out, such as all the details surrounding testing, which the league has said would have to be part of any return-to-play scenario.

“We’re going to be back as soon as we hear even more encouraging, positive news from our league,” Conley said. “What I’ve heard as far as from the COVID standpoint, I think things have gotten better. So, I think that it eases a lot of our ... reservations of not wanting to leave our homes.”