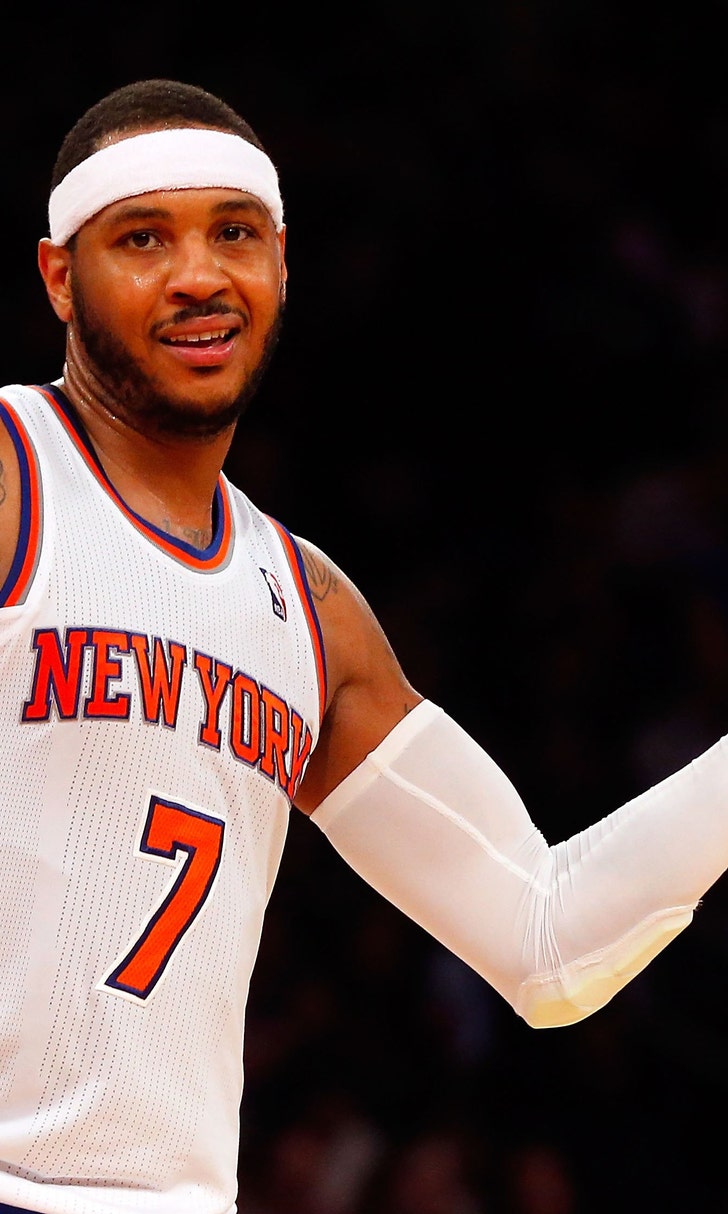 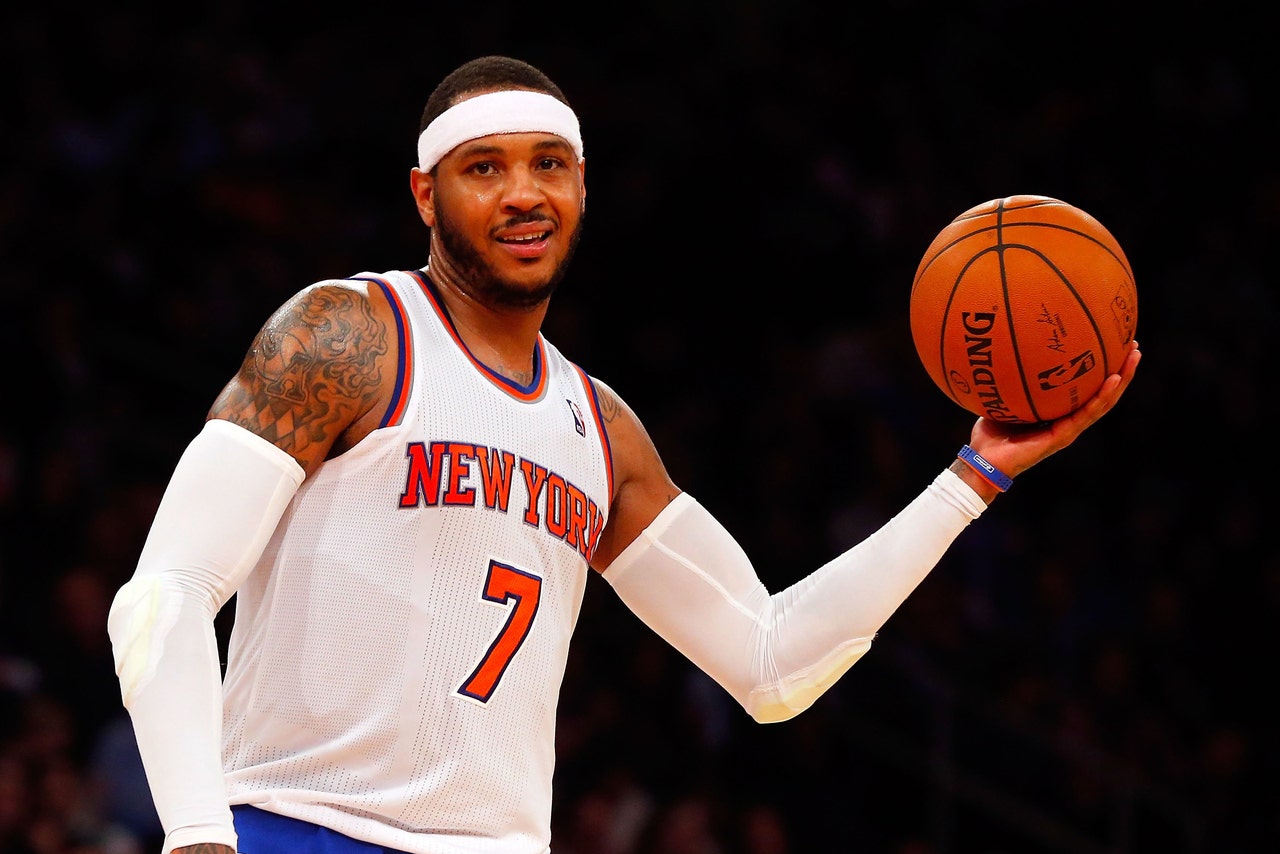 Carmelo Anthony is going to meet with the Bulls on Tuesday, shortly after the free-agent market officially opens, according to an ESPN report.

According to ESPN's sources, after Anthony listens to the Bulls' sales pitch, he will have meetings Wednesday in Texas with the Rockets and Mavericks, with Houston getting that day's first meeting.

Anthony is also expected to meet with the Lakers in person during the week since he has an offseason home in L.A.

Even though Anthony is going to be sought after by those various teams, the New York Knicks still have the best financial package that can be offered to him and Phil Jackson has made a connection with him since their season ended. The Knicks can offer Anthony a 5-year, $129 million max deal and, despite the fact he opted out of his current deal this offseason, the Knicks are growing in confidence that they can sign Anthony.

What also might entice Anthony to stay in New York is if Jackson can bring in some more talent to make a run at an NBA championship. After trading away Tyson Chandler and Raymond Felton last week, Jackson added youth through the draft and is apparently eyeing a run at his former Lakers big man, Pau Gasol. The Spaniard would only be able to make less than $4 million if the Knicks are able to sign him.

Anthony has said in interviews that moving his family is a major deciding factor in where he ends up playing, so it's not far-fetched to think Knicks fans will still see him playing for them at Madison Square Garden.