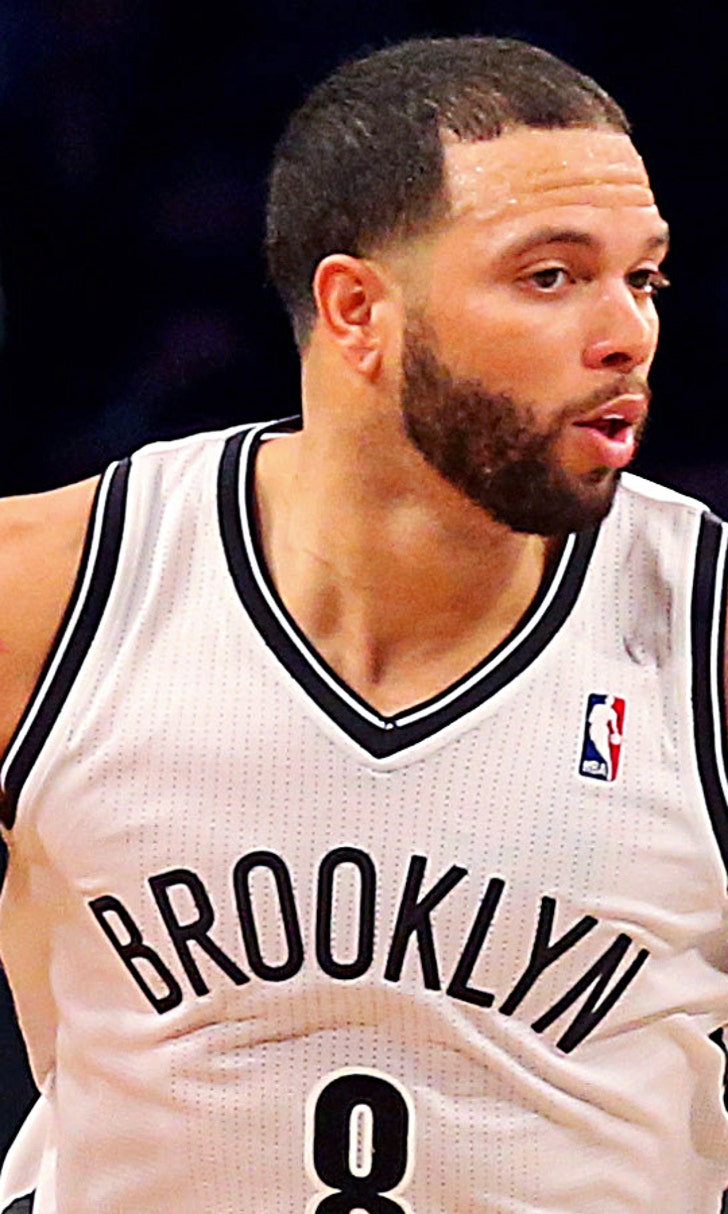 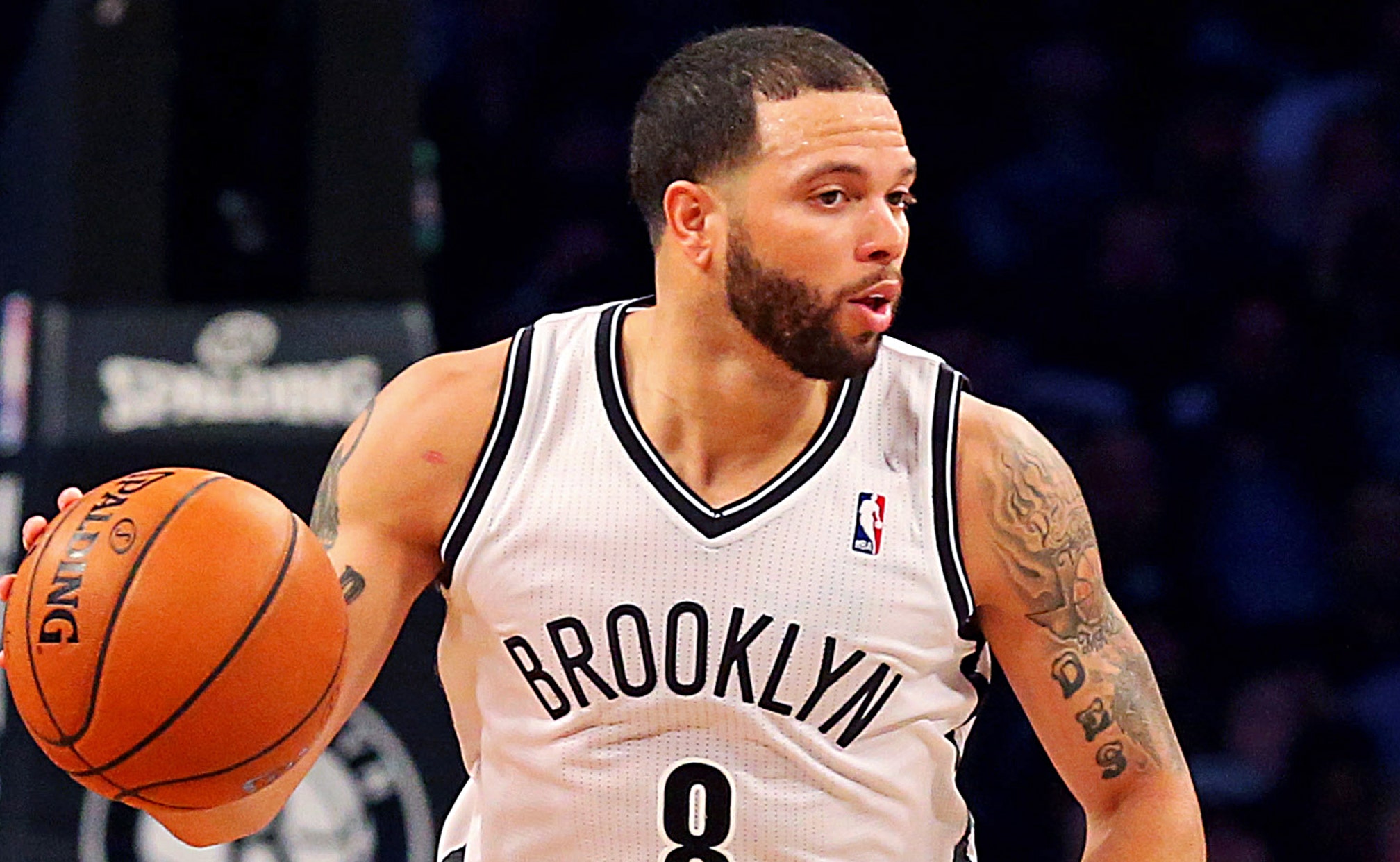 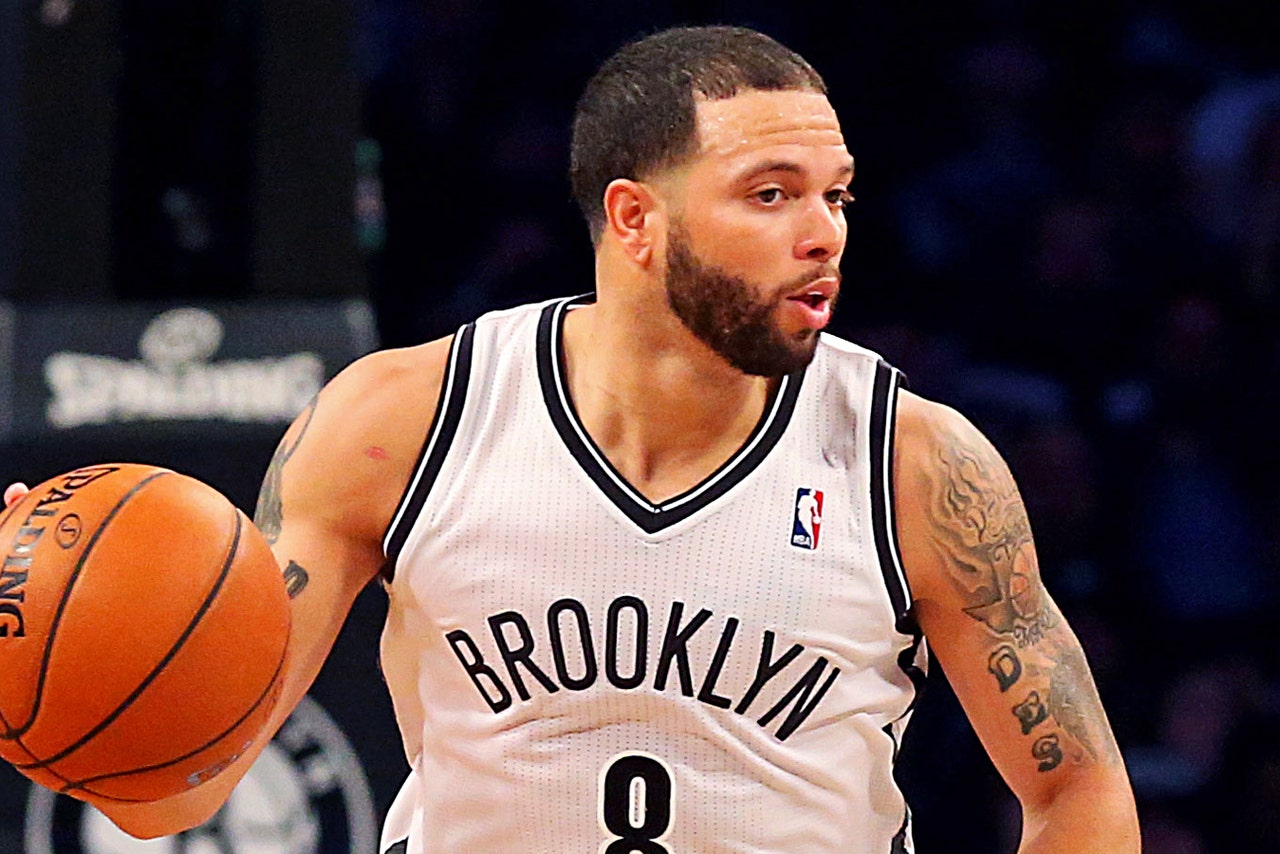 The Dallas Mavericks may have missed out on signing free-agent center DeAndre Jordan, but there's reason to believe they might land another player who is looking to return home.

Texas native Deron Williams may be looking for a way out in Brooklyn, and could be negotiating a buyout with the Brooklyn Nets in order to become a free agent.

"A buyout, if Williams' representatives and the Nets can come to terms, would be Brooklyn's preference compared to outright waiving the 31-year-old.

The Nets have been adamant since the end of the season that they do not want to simply release Williams via the stretch provision, even though it would allow them to pay out his remaining salary over the next five seasons and reduce their luxury-tax bill, as long as such a measure is executed before the Aug. 31 deadline.

Sources say the Mavericks, by contrast, are very motivated to sign Williams after being spurned in free agency by DeAndre Jordan, provided Williams can extricate himself from the Nets and get to the open market.

The Mavericks, sources said, are not pursuing a trade for Williams because of salary-cap space such a move would eat up."