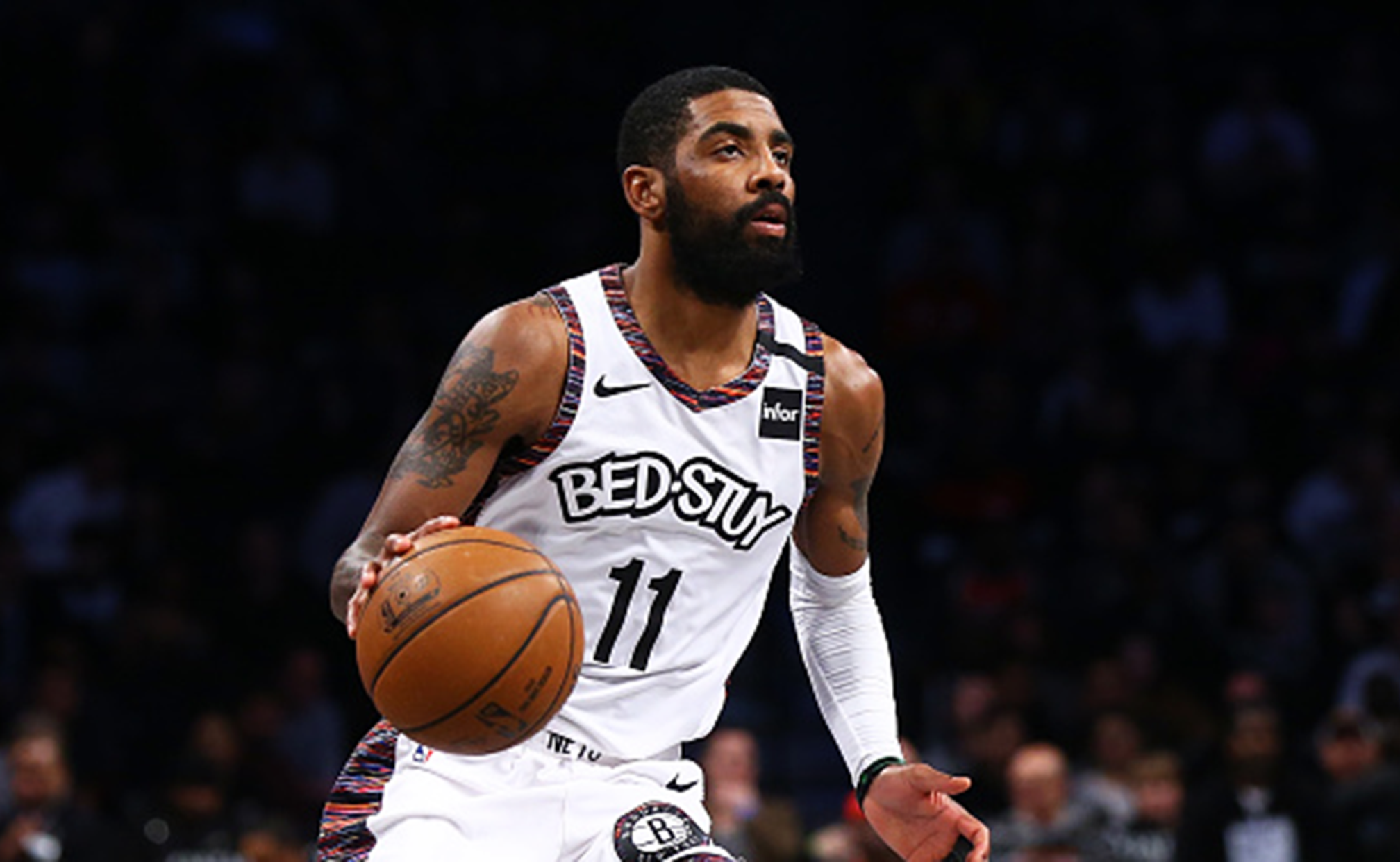 Today is the birthday of one of the NBA's most interesting and exciting players: Brooklyn Nets point guard Kyrie Irving. 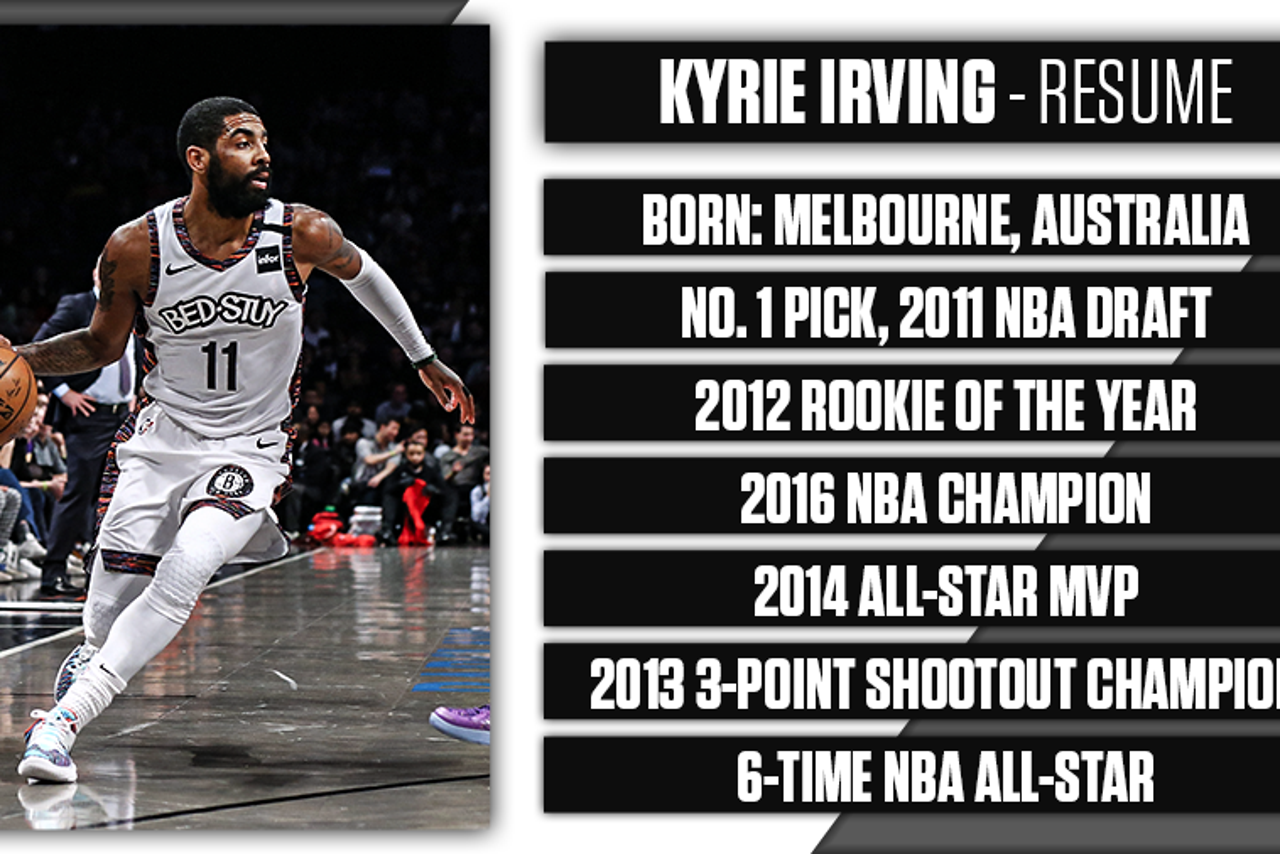 While he probably can't go out and celebrate his birthday in style this year due to COVID-19, he is using it to help positively impact the lives of others.

Kyrie Irving has seemingly been around forever, playing a year in college at Duke University and for the Cleveland Cavaliers, Boston Celtics and Brooklyn Nets during his 9-year career.

On Monday, he turned a fresh 28 years-young, and in those 28 years, he has supplied enough highlights to fill a career-long highlight reel.

So let's take a look at the 10 most memorable moments of Irving's career thus far.

Even the LeBron had to get off the bench for this filthy crossover.

8. Masked up in the Garden

He goes off for 54 points against the Chicago Bulls, making his first 10 shots.

Irving arrives in style in Brooklyn, scoring 50 points in his Nets debut.

The third straight 50-point game on this list. This time, a career-high 57 against the San Antonio Spurs.

Irving weaved through the world's best players at the Team USA minicamp back in 2012.

3. Kyrie in the clutch

Irving scores 40 points in game 4 of the 2017 NBA Finals to help save the Cavaliers from elimination.

2. Kyrie still in the clutch

Irving and LeBron combined for 82 points in Game 5 of the 2016 NBA Finals.