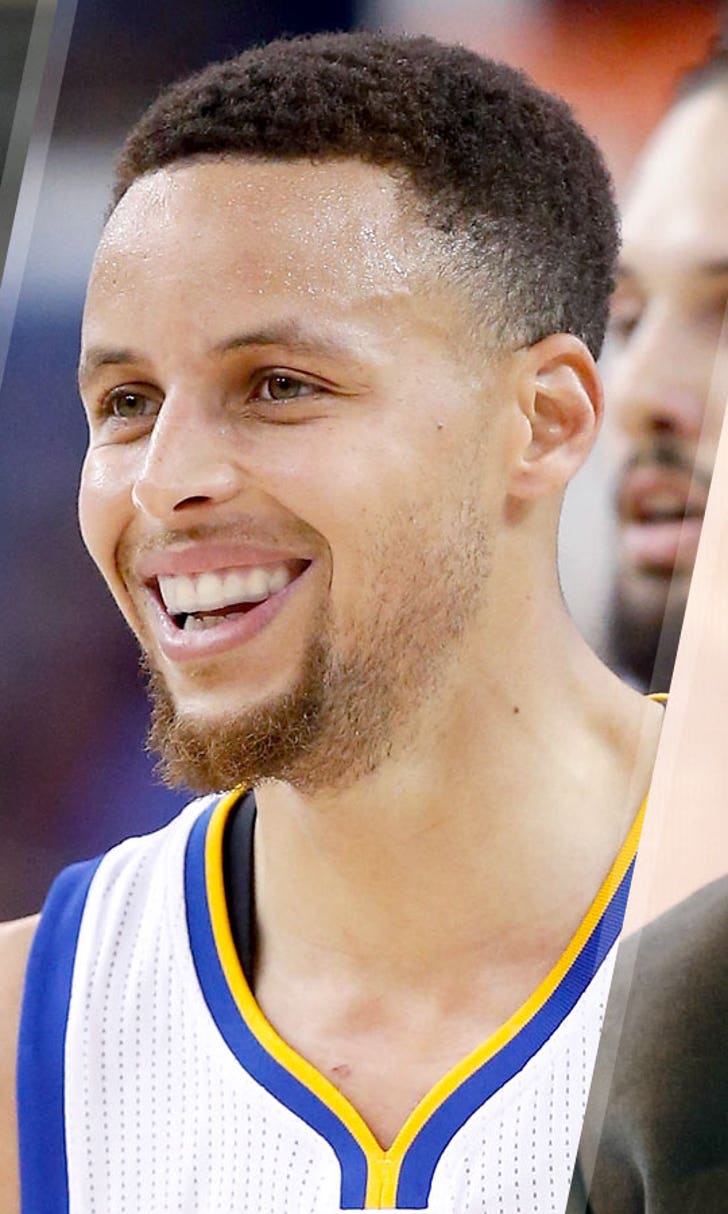 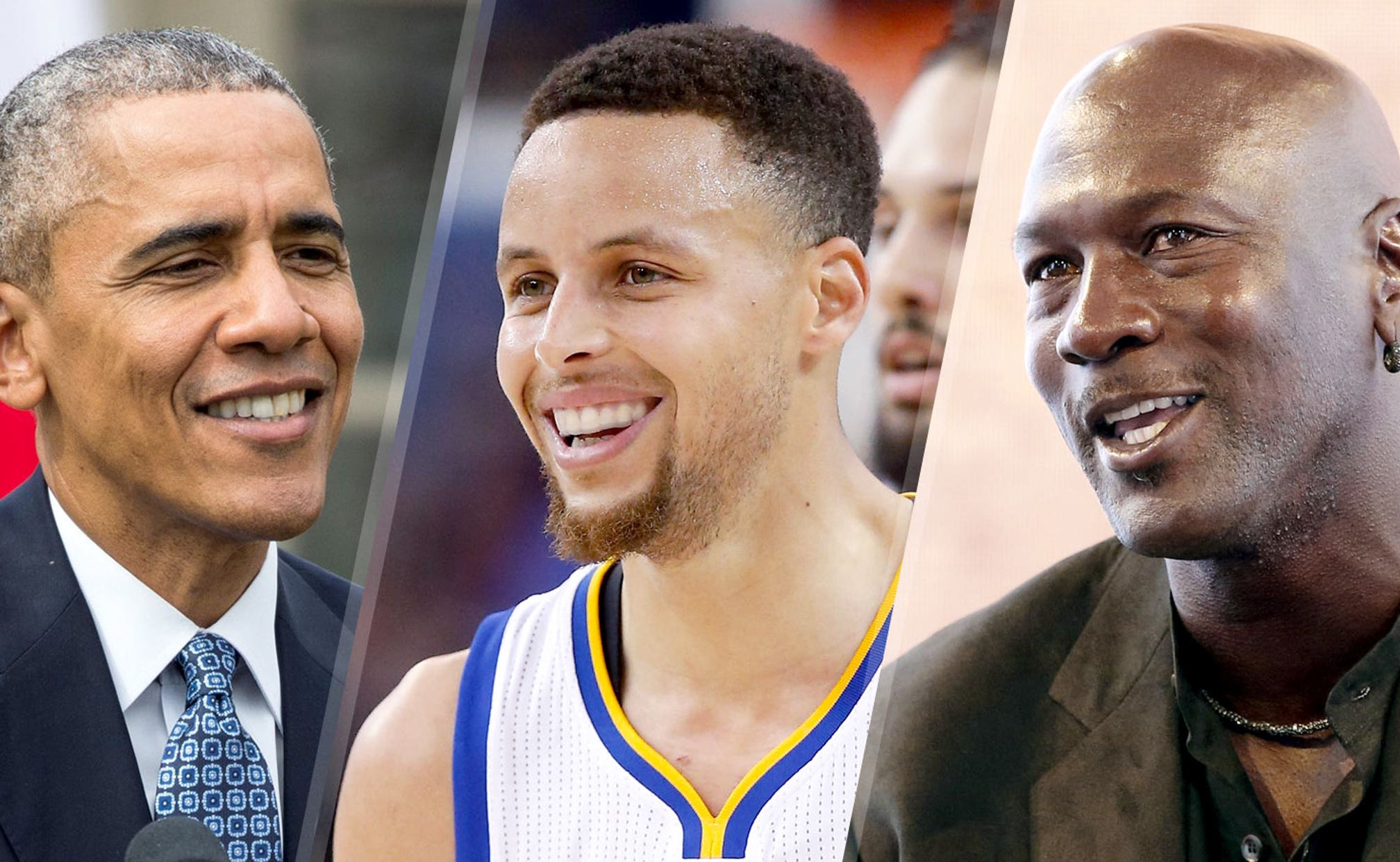 Obama: Steph Curry is more fun 'than anybody since Michael Jordan' 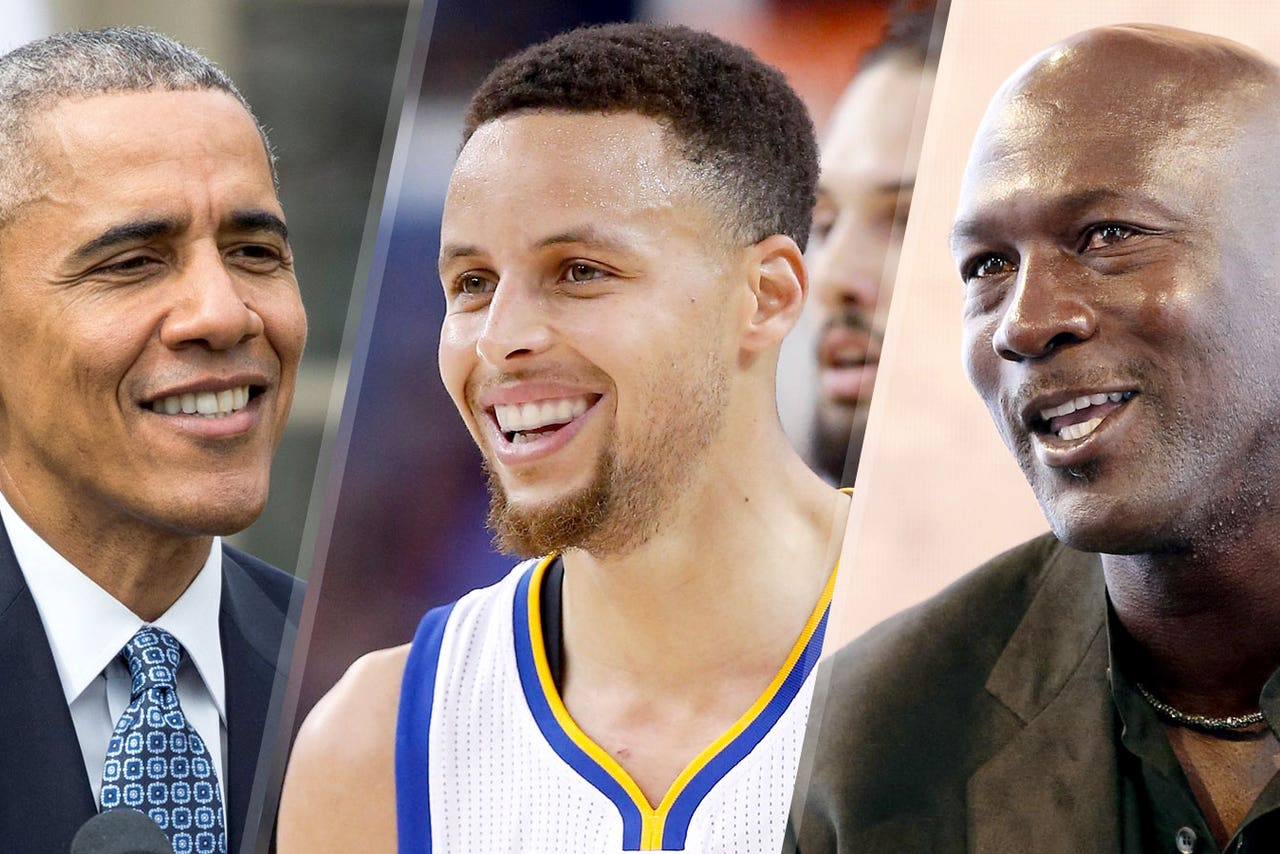 But with those days long gone and his Bulls struggling through an injury-plagued season, Obama — like the rest of the NBA's audience — currently has his eye on the Golden State Warriors and league MVP Steph Curry (via Time):

“Steph Curry is the greatest shooter that I’ve ever seen,” President Obama said, recalling a late February game during which Curry scored 46 points, tied an NBA record of hitting 12 three-pointers in a single game and helped his team win a playoff spot six-weeks ahead the cutoff. “I am having more fun watching him than anybody since Michael Jordan.”

To reach Jordan's level, even on a single-season basis, is almost impossible. But Curry is definitely there, having become a three-point shooting monster who turns basketball courts into lava pits whenever he wants.

Today is Curry's 28th birthday, and though it's difficult to envision him ever topping his current season in the future, his production/influence likely won't drop off any time soon — his skill will endure. So long as he's ever on a basketball court, defenders will stay glued to his side.

Curry will always impact his team's offense in a good way, even when he can barely run. For that reason, we may eventually mention him as the best basketball player who ever lived.

Curry obviously has a long way to go (a few more championships are necessary), but the path is visible.

A Big Liability In Brooklyn
How do sportsbooks react to blockbuster trades? How much money is on the Nets? And is there any value? Sammy P asked the experts.
17 hours ago

Worthy of Attention
Zach LaVine is setting the league on fire. Is Chicago officially looking at its next superstar guard?
19 hours ago