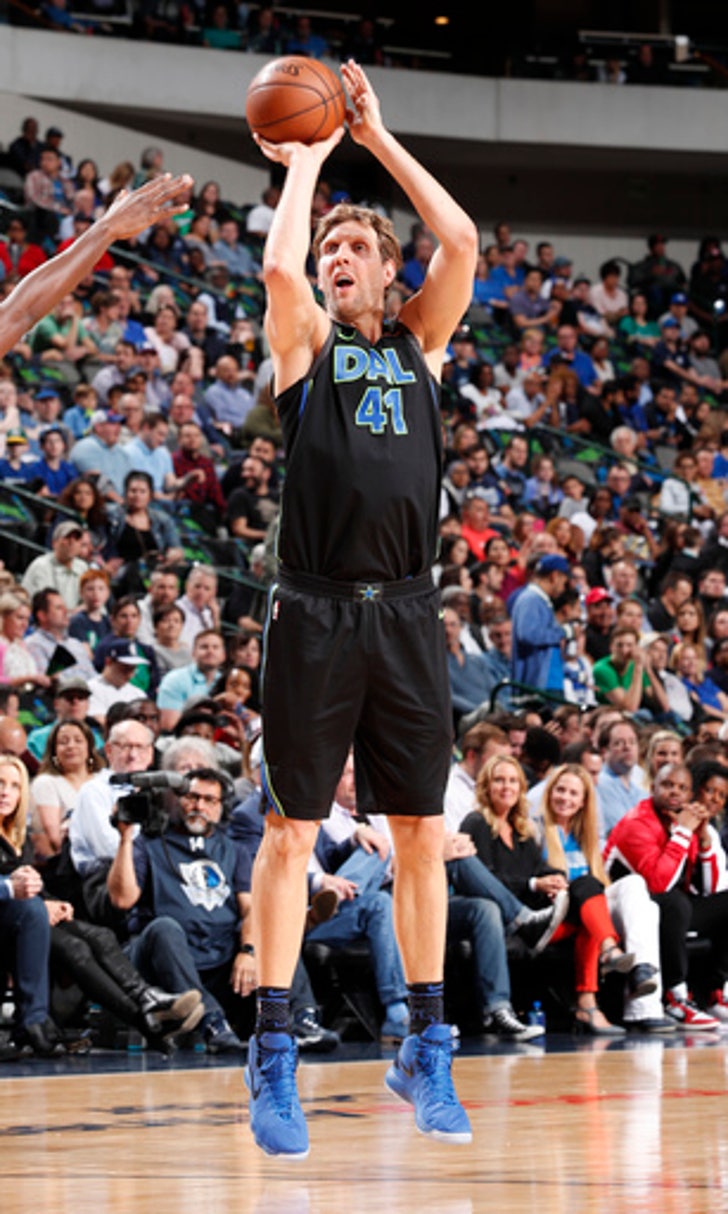 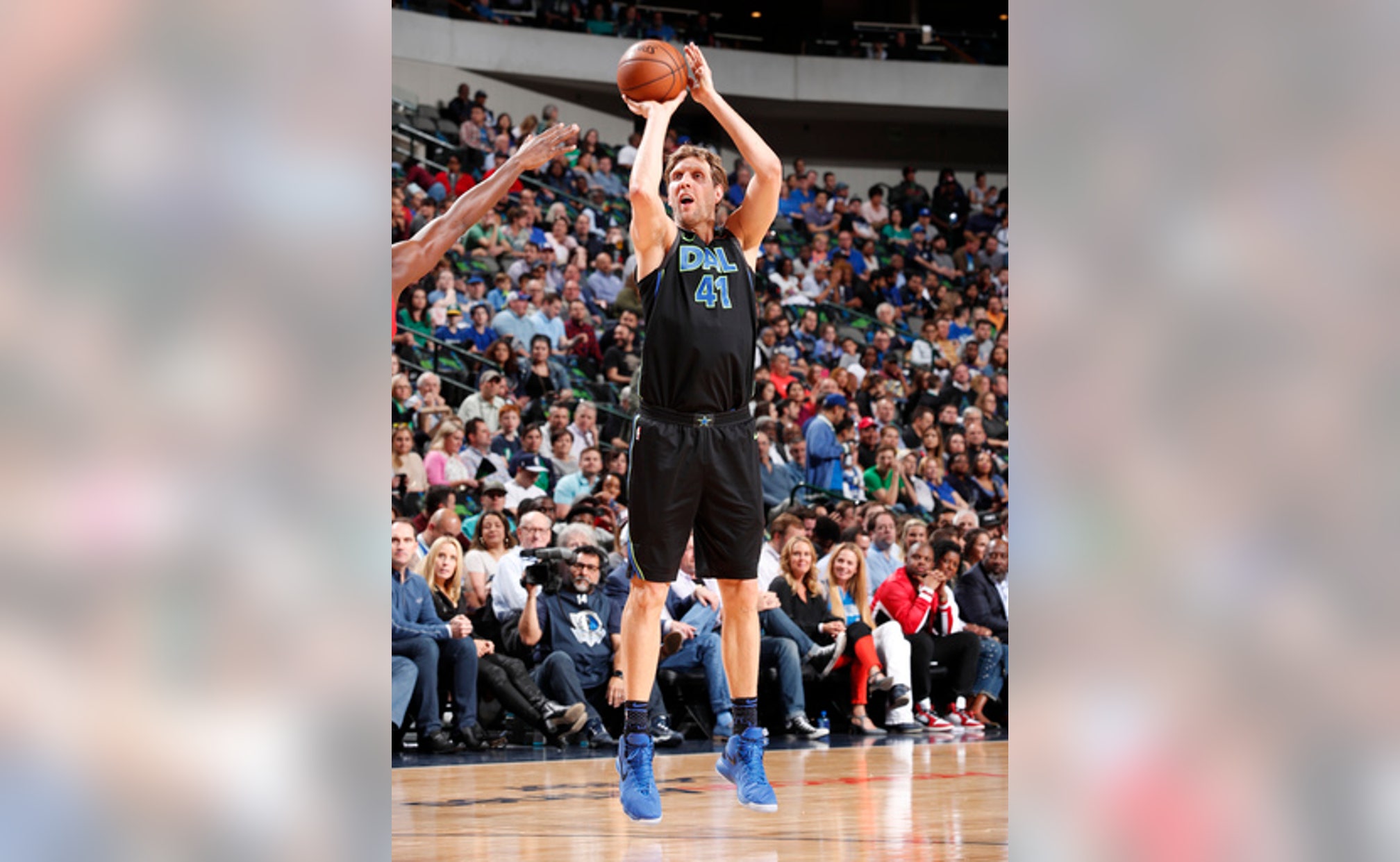 DALLAS (AP) Dirk Nowitzki's 20th season is over a few games early after the Dallas Mavericks star had surgery on his left ankle.

Now the question is whether the 7-foot German will play as a 40-year-old after saying he intends to return for a 21st season, all with the Mavericks. Nowitzki could be the first to play that long with one franchise.

The team said Thursday that Nowitzki underwent a procedure to clear out unhealthy tissue, called surgical debridement. It was performed at a Dallas medical clinic.

Nowitzki, who turns 40 in June, played his final game of the season at home against Portland on Tuesday.

The 2007 MVP didn't make the final road trip, which started in Orlando on Wednesday. The lottery-bound Mavericks have games at Detroit and Philadelphia before finishing the season at home Tuesday against Phoenix.

The 2011 NBA Finals MVP when Dallas won its only title, Nowitzki has said he intends to return if his body allows it. There is a team option on his $5 million contract, but owner Mark Cuban has often said Nowitzki will decide how long he plays, not management.

The first foreign-born player and sixth overall in the NBA to reach 30,000 career points, Nowitzki is 232 behind fifth-place Wilt Chamberlain. But playing a supporting rather than leading role as his career winds down, Nowitzki is likely to get passed by LeBron James next season.

Nowitzki has avoided surgeries most of his career. The most significant was arthroscopic surgery on his right knee before the 2012-13 season, which sidelined him the first 27 games. He was slowed at the start of last season by a sore right Achilles tendon.