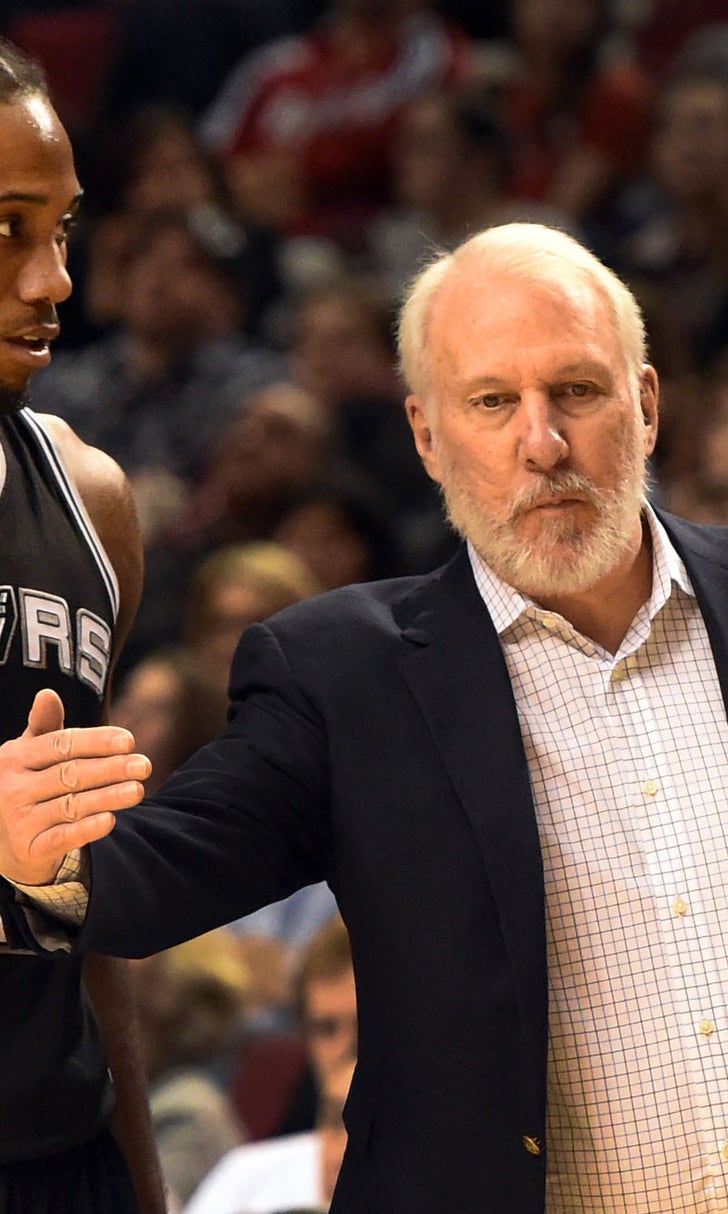 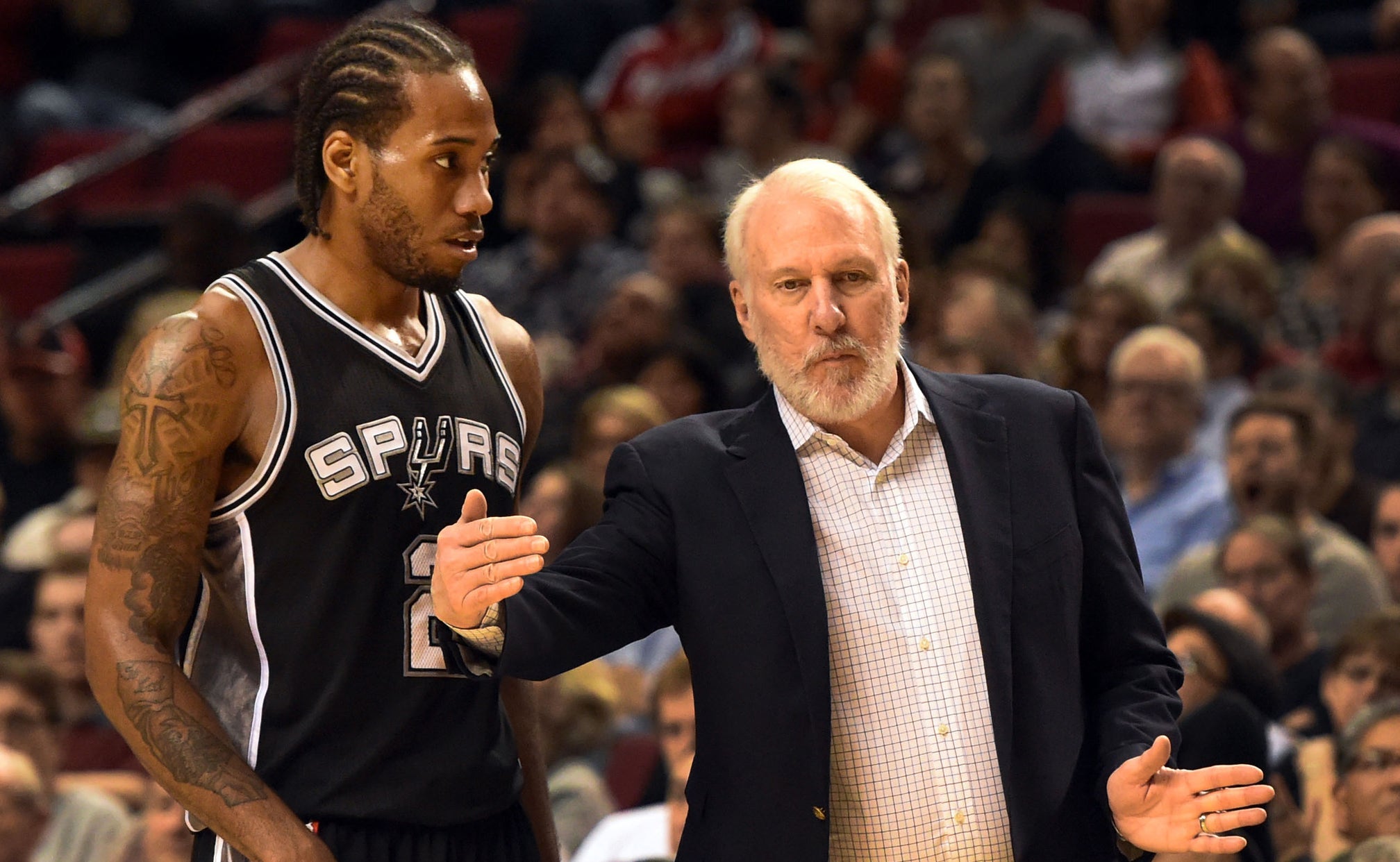 No statistic shows San Antonio's utter dominance like this one 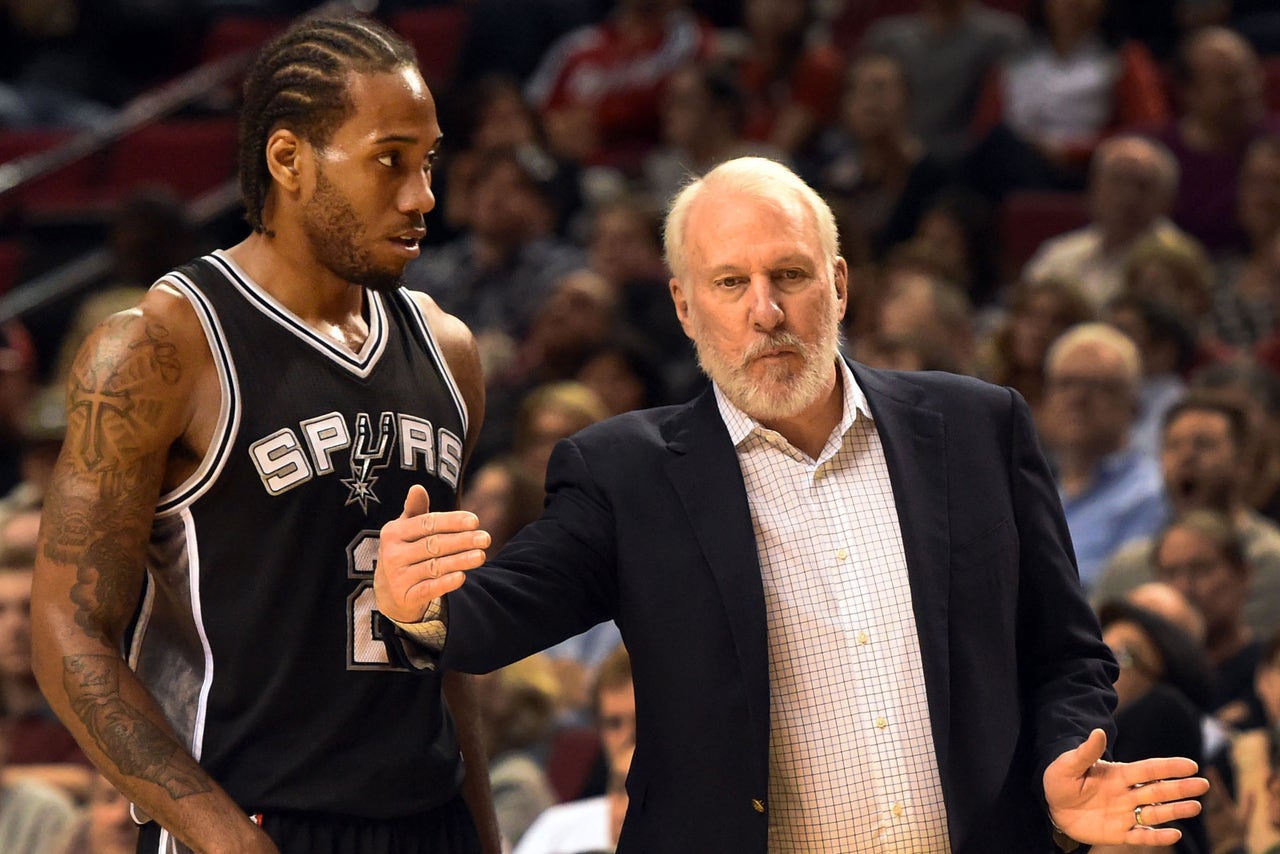 It's news whenever the San Antonio Spurs lose a basketball game. They're 58-10, undefeated in the AT&T Center with a defense that's the best the NBA's seen since 2004 (when—guess who?—the Spurs led the league with a historically stout defense).

It's a remarkable organization, and now they can officially say they're more dominant than all the others (via San Antonio Express-News):

After Thursday's 118-110 win over the Portland Trail Blazers, the Spurs can stake a claim to something no other organization can. The victory moved the franchise's all-time record against Portland to 80-79. Now, every single team in the NBA has a losing record against the Spurs, which is kind of mind-boggling. They are (obviously) the only team with a winning record against every single active franchise. This singular mark will remain safe until at least next season, when the Spurs and Blazers meet again.

Championships are a pretty good way to measure one franchise against another. The Boston Celtics have 17, the Los Angeles Lakers have 16, the Chicago Bulls have six and then there's the Spurs, with five.

Sure, that's one way. But to hold a winning record against every other active organization might be even more impressive. How do bragging rights get any better than that? There's no better way to display total superiority than by having more wins than losses against every single opponent on your schedule. It's incredible, and speaks to how important San Antonio's consistency truly is.

This Spurs have been a machine since they drafted Tim Duncan in 1997. They make the playoffs every year and routinely find themselves with a legitimate shot at the title. There are no two-week stretches where the Spurs don't look like the Spurs. Those don't exist.

San Antonio is easily the top NBA organization of the past two decades, and if Kawhi Leonard has the type of career Duncan had—do not rule this out—who knows when their reign will end?