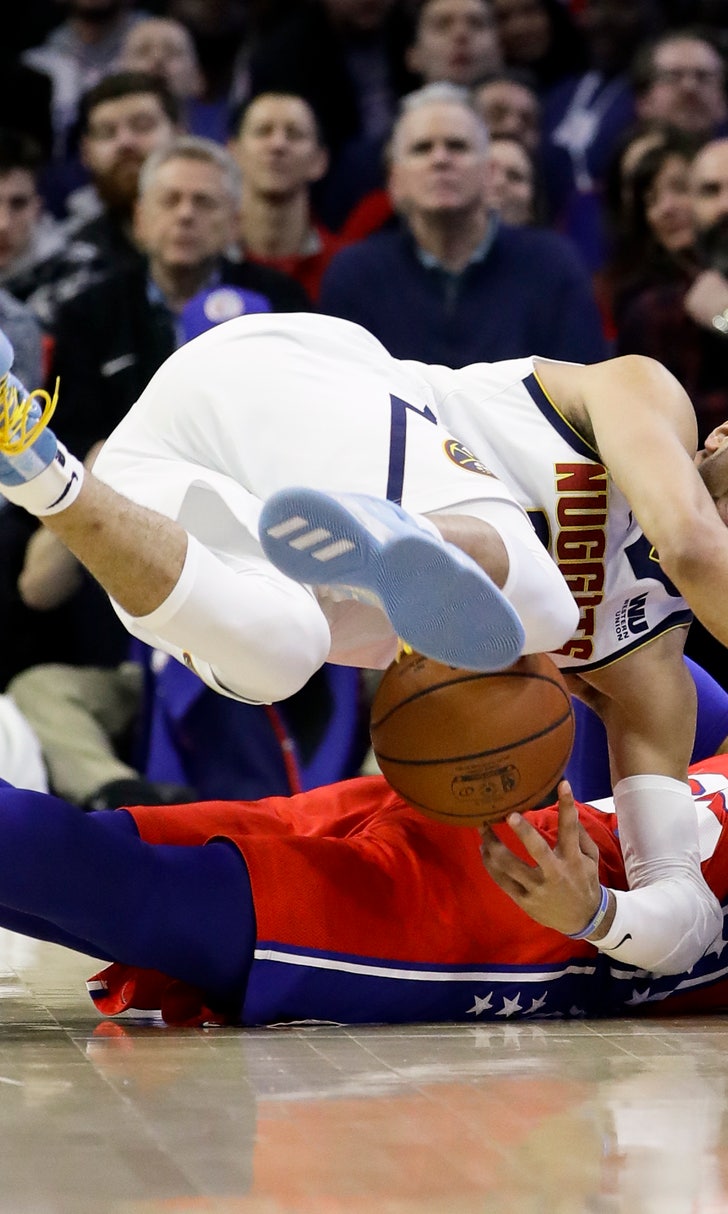 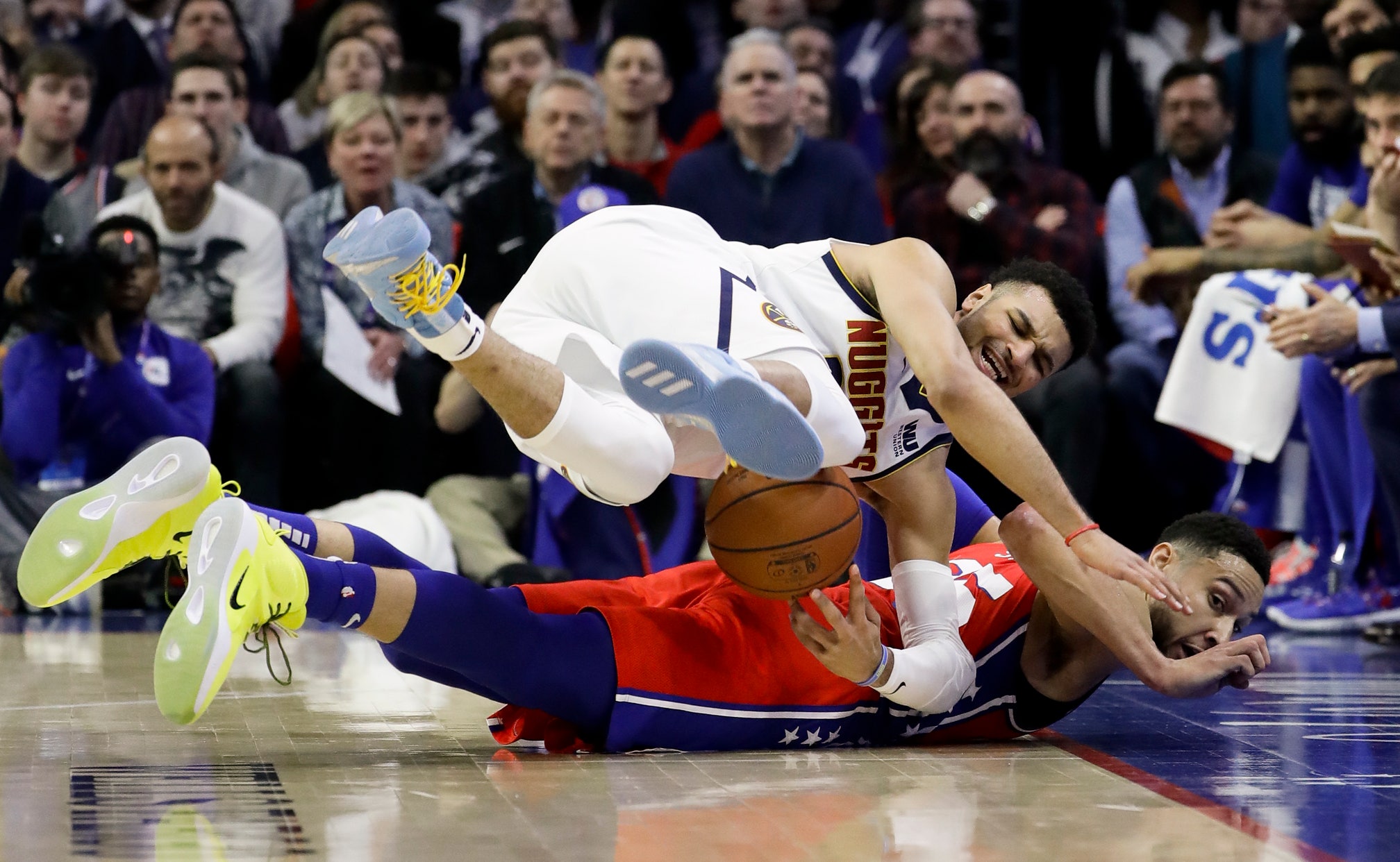 Tobias Harris had 14 points and eight rebounds in his first game for Philadelphia and Joel Embiid added 15 points and 12 rebounds despite playing with stomach flu.

Nikola Jokic led Denver with 27 points and Jamal Murray had 23. The Nuggets were missing Gary Harris and Paul Millsap.

The Sixers made a flurry of moves before Thursday's trade deadline, acquiring Harris, Boban Marjanovic and Mike Scott from the Clippers, James Ennis from Houston and Jonathon Simmons from Orlando.

Antetokounmpo was 13 of 19 from the field and got the upper hand again in his second meeting with fellow Euro star Luka Doncic, the Dallas rookie sensation who scored 20 points. He's the only original starter remaining because of two trades that were more about the future than the present.

Brook Lopez added 20 points for the Bucks. Trey Burke, one of four players to join Dallas from New York in a deal that also brought Kristaps Porzingis and sent three Dallas starters to the Knicks, scored 18 points.

PHOENIX (AP) — Stephen Curry shook off a poor shooting performance by scoring 10 of his 20 points in the fourth quarter to help Golden State beat Phoenix for the 18th consecutive time.

Anthony Davis, Playing for first time since asking to be traded, had 32 points, nine rebounds and three blocks in 25 minutes, and New Orleans beat Minnesota.

Jrue Holiday had 27 points and nine assists and Kenrich Williams had 19 points — and they led the Pelicans offense in the fourth quarter, when Davis was kept on the bench despite the fact that the teams were separated by as little as one basket several times in the waning minutes. Instead of playing Davis, Pelicans coach Alvin Gentry sent in Julius Randle, who came through with a pair of inside baskets and clutch free throws in the final minutes.

SACRAMENTO, Calif. (AP) — Buddy Hield scored 23 points and made a pair of free throws with 17 seconds left, and Sacramento rallied from 11 down in the fourth quarter to beat Miami.

Bogdan Bogdanovic added 16 points, and Harrison Barnes had 12 in his Kings debut after being acquired from Dallas as part of a three-team trade.

Josh Richardson scored 21 points, and Dwyane Wade had 15 for Miami, all coming after the 12-time All-Star was involved in a scary fall with 15 seconds left in the first quarter. Wade landed awkwardly while going for a rebound and his head bounced off the floor.

Blake Griffin scored 26 points for the Pistons, who traded Reggie Bullock and Stanley Johnson in deadline deals but kept enough of their top players to make a postseason berth still plausible.

Dennis Smith Jr. scored 31 points for the Knicks. They have lost 28 of their last 30.

Portis was acquired along with Jabari Parker on Thursday in a trade that sent Otto Porter Jr. to Chicago.

Markkanen scored at least 30 points in his third straight game. Zach LaVine added 23 points, and Otto Porter Jr. had 18 in his first game with the Bulls. D'Angelo Russell led the Nets with 23 points.