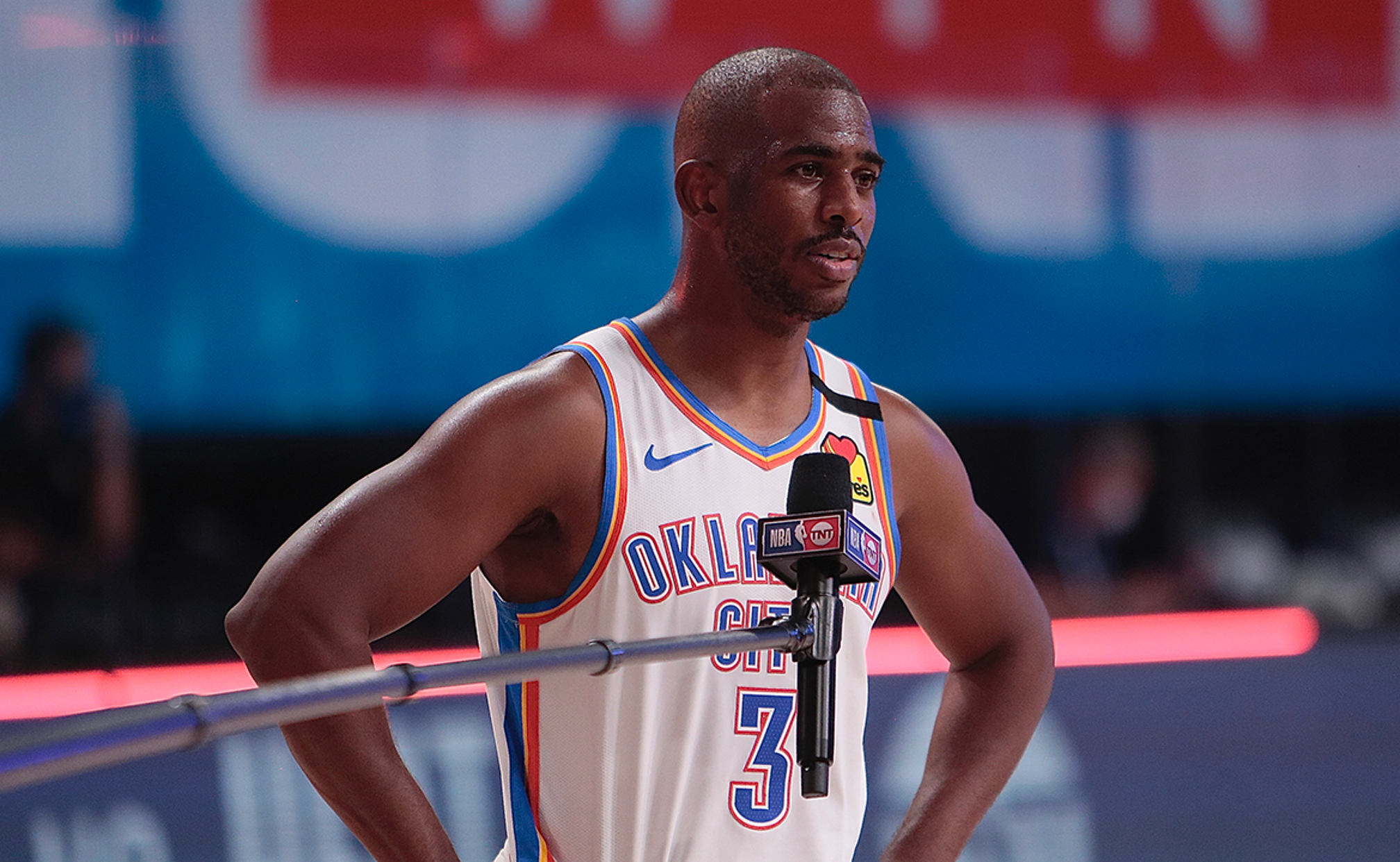 Wednesday marked a potential watershed moment for the NBA when the Milwaukee Bucks led what turned into a leaguewide boycott of the scheduled NBA playoff games for that afternoon.

With the boycott coming to an end and games resuming Saturday, it leads many to wonder what is next for the players and the NBA? What are the next steps the league will take to ensure that players' demands are met and social justice initiatives are at the forefront of the NBA's goals?

In response, the NBA and the league's players association released a statement on Friday to outline what changes will be made going forward.

Among the other points of emphasis in the statement was turning each NBA arena into a voting location for the 2020 general election.

Several NBA teams such as the Atlanta Hawks, Detroit Pistons, Milwaukee Bucks, Sacramento Kings, Houston Rockets, Charlotte Hornets, and Utah Jazz had previously announced that their arenas would be available for voting in November for this years election.

Friday afternoon, the Los Angeles Clippers made a public announcement stating that the Forum would be available to be used for voting or ballot dropoffs from Oct. 24 through Nov. 3.

Follwing this news and the NBA and NBPA's statement being released, a statement from More Than A Vote, the non-profit organization co-founded by LeBron James was released.

In this statement, the organization stood firm with the NBPA.

"We stand ready to support the NBPA's and NBA's effort to convert every NBA arena possible into a polling location for this fall's election."

With games scheduled to resume tomorrow, players returned to practice today with business continuing as usual.

Charlotte Hornets owner Michael Jordan was reportedly a massive part of bridging any potential gap between the players and owners, given his immense respect among both groups.

NBAPA President Chris Paul spoke on the player meeting on Wednesday night and what it means for the league going forward.

"What we are doing right now in our league is huge. I think for the young guys in our league to see how guys can really come together and speak and see real change, real action, because guys are tired. And when I say tired, I don't mean physically tired, we are tired of seeing the same thing over, and over, and over again."

It is clear that the league is changing and headed in a new direction.

And now the details are being presented to the public.