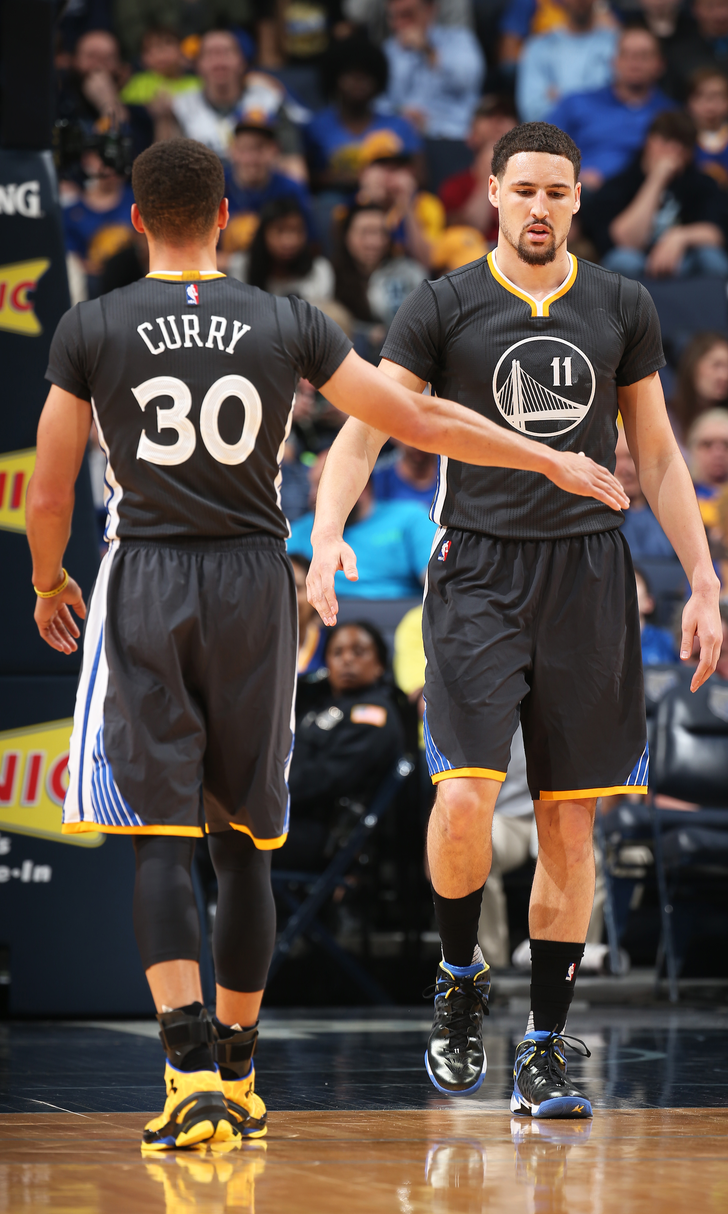 The 2015-2016 Golden State Warriors are undeniably one of the greatest NBA teams off all-time.

Their pedigree speaks for itself. After winning the 2014-15 NBA Finals, the Warriors started 2015-16 season on a 24-game win streak. They finished the regular season with a record of 73-9 – the best regular season record in NBA history – and featured the only unanimous MVP in league history, Stephen Curry.

It was pretty much smooth sailing for them most of the regular season, but there were a few games that served as exceptions.

On April 1, 2016, the Boston Celtics entered Oracle Arena as the latest team trying to end the Warriors' 54-game home winning streak. And honestly, recent history gave us a clue that Boston was the team best-equipped to pull off the upset.

On this night four years ago, history was correct.

This night was about the only night that didn't go the Warriors' way all season.

Yes, they suffered nine losses, but seven of those losses came on the road, two came on the second night of back-to-backs, and two came within the last two weeks of the season, including this loss to Boston.

Yes, most of that season resulted in highlight reel plays for the Warriors, starting with Curry and Klay Thompson, who took their Splash Bros nickname to new heights with their net-scorching shooting performances.

One night, Curry made 12 threes in a game.

And another night, Klay Thompson scored 27 points in a quarter.

The two combined for 678 made three-pointers in one season, an NBA record for a duo.

This was on the back of Curry's record-breaking 402 made threes in a single season.

Curry is the only player in NBA history to make 400 three pointers in a season.

But it wasn't just Curry and Thompson. This was a team that clicked on all cylinders for the better part seven months.

The Warriors didn't win the NBA Finals, after Cleveland overcame a 3-1 deficit to pull off the upset.

But regardless, the NBA had seen nothing like this Golden State team before it arrived and hasn't seen much like it since.

Get more from National Basketball Association Add to your favorites to get information about games, news and more.
share story