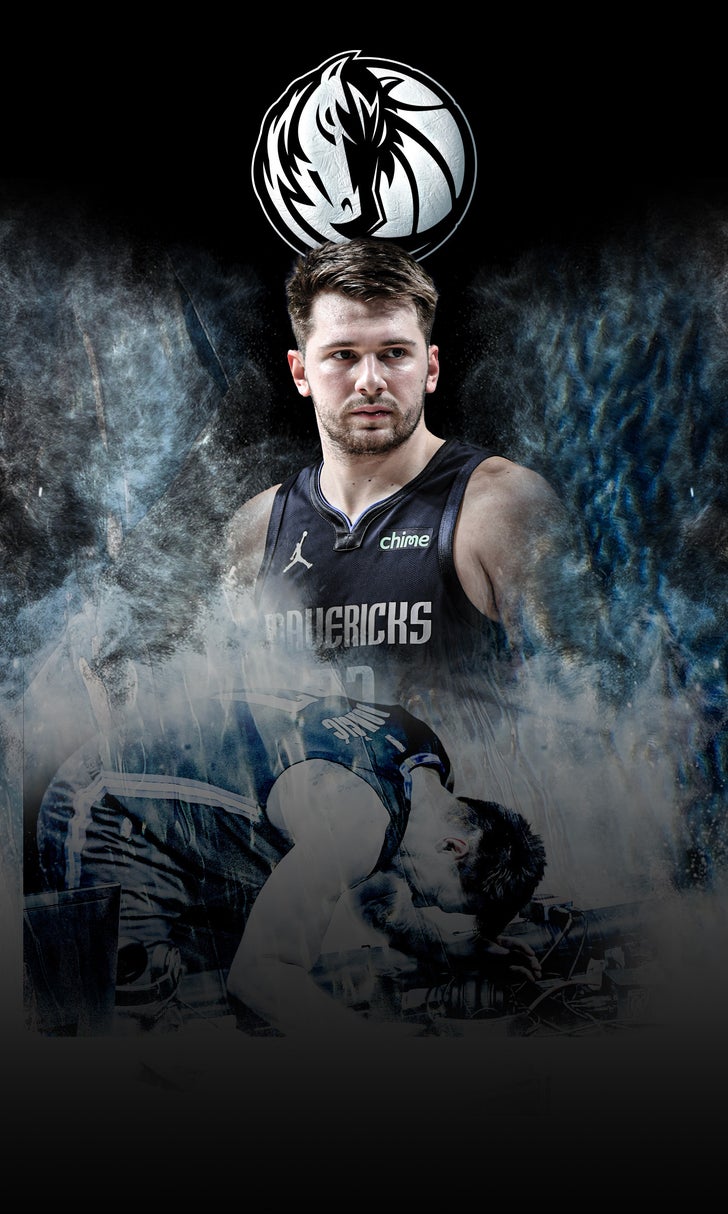 previous story
Who should be on the cover of the new EA Sports College Football?
next story
Tom Brady's success with Bucs prompts 'Patriot Way' questions
National Basketball Association

It has been tough sledding for the Dallas Mavericks and Luka Doncic one year after the team made the playoffs and Doncic was named First-Team All-NBA.

After finishing 43-32 last season and reaching the postseason for the first time since 2016, the Mavericks have experienced a fall from grace so far in 2020-21, with the team currently in the middle of a six-game losing streak and 13th in the Western Conference, with a record of 8-13.

This slip down the standings comes after third-year superstar Doncic entered the season with MVP aspirations after a dominant sophomore campaign in which he averaged 28.8 points, 9.4 rebounds and 8.8 assists.

Although his counting stats have remained elite so far this season — 27.3 points, 9.0 rebounds and 9.4 assists — they have not translated into success for Dallas.

It has been quite a regression for the squad that broke the NBA record for offensive efficiency rating (116.7) in 2019-20.

Excluding Trey Burke, who was signed before the Florida bubble, the Mavericks had eight players shoot at least 35% from 3-point range last season while playing at least 15 minutes per game.

This season, the Mavericks have only four such players: Tim Hardaway Jr., Maxi Kleber, Jalen Brunson and Burke.

Doncic, for all of his statistical dominance, has struggled to find his shot this season, hitting just 29.3% from 3-point range. Dorian Finney-Smith is shooting only 32.3% from deep, and Kristaps Porzingis is at 28.6%.

The trio of Doncic, Finney-Smith and Porzingis are all shooting worse from behind the arc this season than they did last year, and those three, plus Richardson, are four of the Mavericks' top five players in 3-point attempts per game.

A big factor in the Mavs' decline from long range has been the loss of sharpshooter Seth Curry, who was traded to the Philadelphia 76ers for shooting guard Josh Richardson.

Curry shot 45.2% from 3-point range last season and is currently shooting 50% from distance with the Sixers. Richardson, on the other hand, is shooting just 28.6% for Dallas.

Another hurdle this season has been Porzingis' lack of availability, as he has missed half of the team's games so far. Even when he has been in the lineup, he has not looked like the All-Star-caliber player the team needs him to be, as pointed out by Kevin O'Connor of The Ringer.

"Porzingis has missed 11 games this season while recovering from surgery on a torn lateral meniscus suffered in his right knee during the playoffs. Thus far, KP has looked like a shell of the player who averaged 26.7 points, 10.5 rebounds, and 2.1 blocks over a 21-game stretch to close last season."

All of this has led to the current skid for the Mavericks, which came to a boiling point when Doncic called out his team's lack of effort after a 120-101 loss to the Utah Jazz on Jan. 29.

Doncic remains one of the NBA's brightest young stars and premier talents, but it appears that his hopes of being league MVP have been put on hold through the first quarter of the season.

And if the Mavericks can't begin to string together some wins, their chances of making the playoffs for the second consecutive season could vanish along with Doncic's MVP dreams.

Nick Wright's NBA Player Pyramid
Nick Wright is back causing a ruckus with his pecking order of NBA players. Take a look at how he stacks up the biggest stars.
3 hours ago