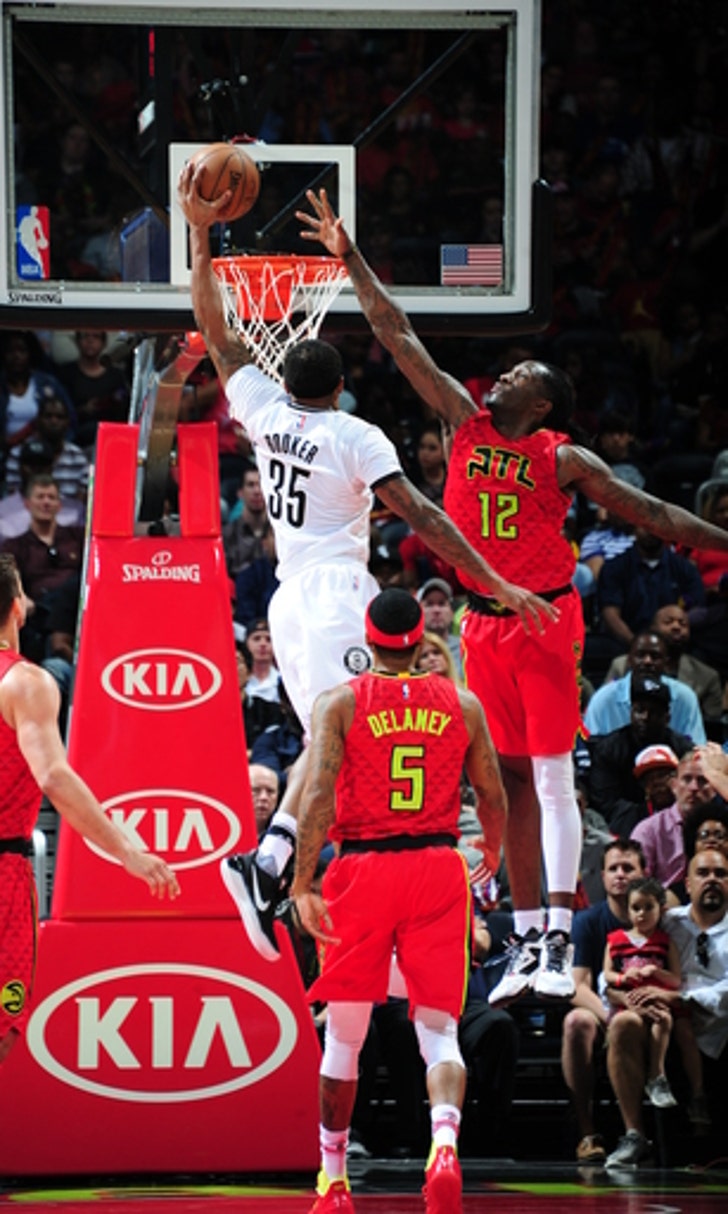 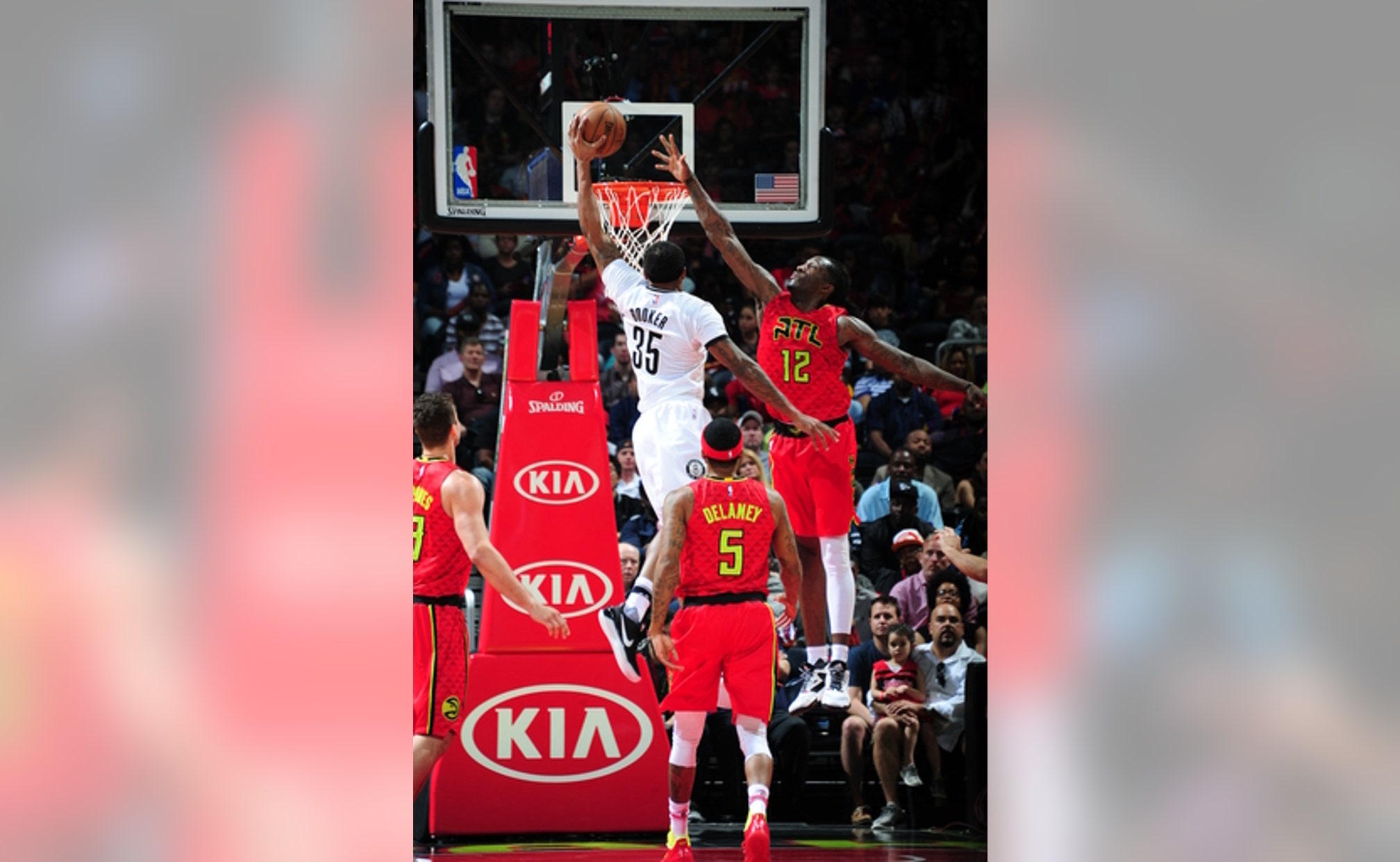 ATLANTA (AP) The Brooklyn Nets have struggled to protect any lead, especially on the road, while compiling the NBA's worst record.

This time, Brook Lopez and the Nets answered every challenge from Atlanta.

The Hawks were without three starters, including Paul Millsap.

The Nets led by 22 points in the first half and regrouped for only their sixth road win after Atlanta pulled within five points early in the second half.

''I don't want to say earlier in the season we would have folded, but I don't think we would have done a great job of holding on, and holding our composure the way we did,'' Lopez said.

Lopez said the win ''shows the growth and how much we've improved since the start of the season.''

Lopez became the Nets' career leader in field goals, passing Buck Williams, made when he sank a 10-foot jumper with less than five minutes remaining.

The Hawks began the day tied with Milwaukee for fifth in the Eastern Conference. Atlanta's slide has come as Millsap has missed five straight games with left knee tightness.

The Hawks also were without Kent Bazemore, who missed his fourth straight game with a right knee bone bruise, and Thabo Sefolosha (right groin strain).

The seven-game losing streak matches Atlanta's longest of the season.

Hawks center Dwight Howard, who had 19 points and 16 rebounds, said players ''have to fight for each other'' and ''can't allow the enemy to be ourselves. The enemy has to be the other team.''

Added Howard: ''There are times we have to do a better job collectively of staying together and staying strong, especially when we have tough times.''

Brooklyn led 19-18 before stretching the lead to 43-21 with a 24-3 run that covered the end of the first period and the first three minutes of the second.

Atlanta was held without a field goal in the second quarter until Schroder's jumper with 7:32 remaining.

The Hawks recovered to trail 55-48 at halftime and twice cut the deficit to five points early in the second half. Caris LeVert had four points in a 10-0 run that pushed the Nets' lead to 67-52.

Nets: Lopez got the seven field goals he needed to pass Williams' team record of 3,981. ... G Joe Harris (sprained left shoulder) and G Sean Kilpatrick (strained left hamstring) did not play. ... The Nets' last win at Atlanta had been March 9, 2013. ... The Nets scored 31 points off Atlanta's 21 turnovers. ... Brooklyn improved its road record to 6-30.

Hawks: Howard's sixth rebound made him the 15th player in NBA history with 16,000 points and 12,000 rebounds. ... Ersan Ilyasova had 18 rebounds and nine points. Howard and Ilyasova are first Atlanta teammates with at least 15 rebounds since Josh Smith and Al Horford against Milwaukee on March 20, 2013. .... Tim Hardaway Jr. had 16 points but shot only 5 of 16 from the field.

Hawks coach Mike Budenholzer said Millsap has had swelling in the knee and an MRI ''was clean, nothing unusual.'' Budenholzer said the plan is ''just continuing to monitor him and rehab and hope for the best.''

Nets coach Kenny Atkinson, a Hawks assistant from 2012-16, had a visit from Millsap after the game. Millsap stuck out his hand to briefly interrupt the postgame news conference.

''I don't stop my press conference for just anybody,'' Atkinson said after the handshake.