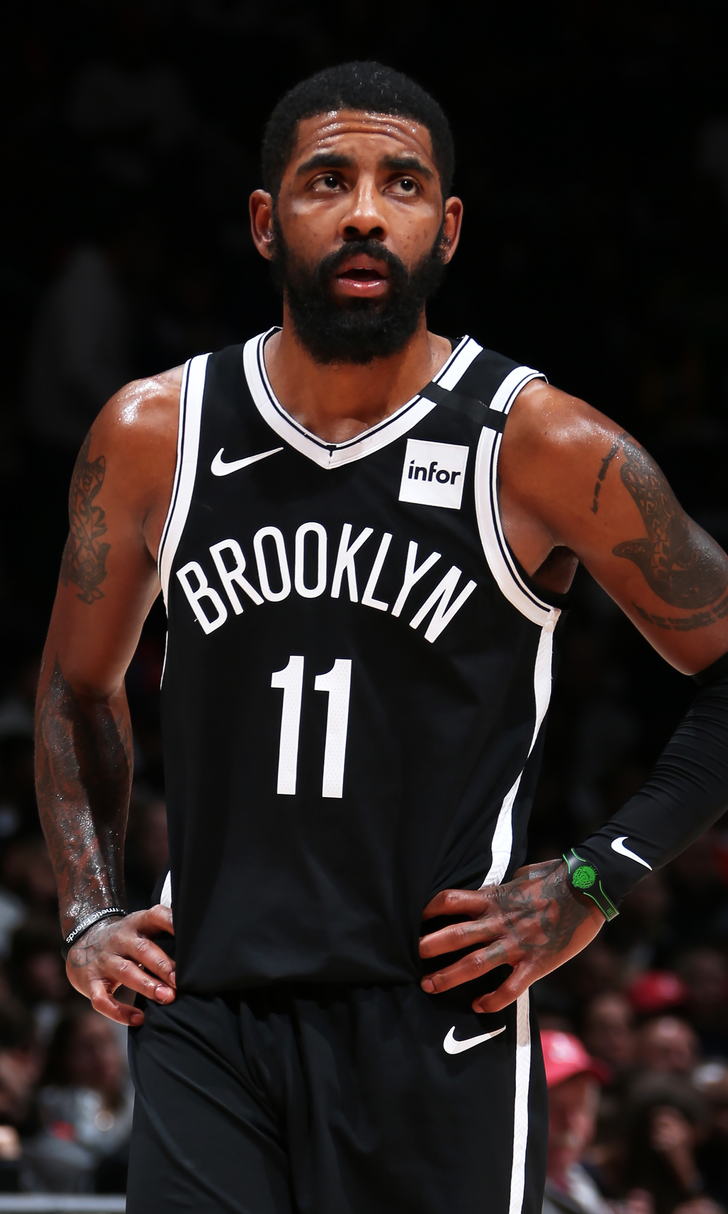 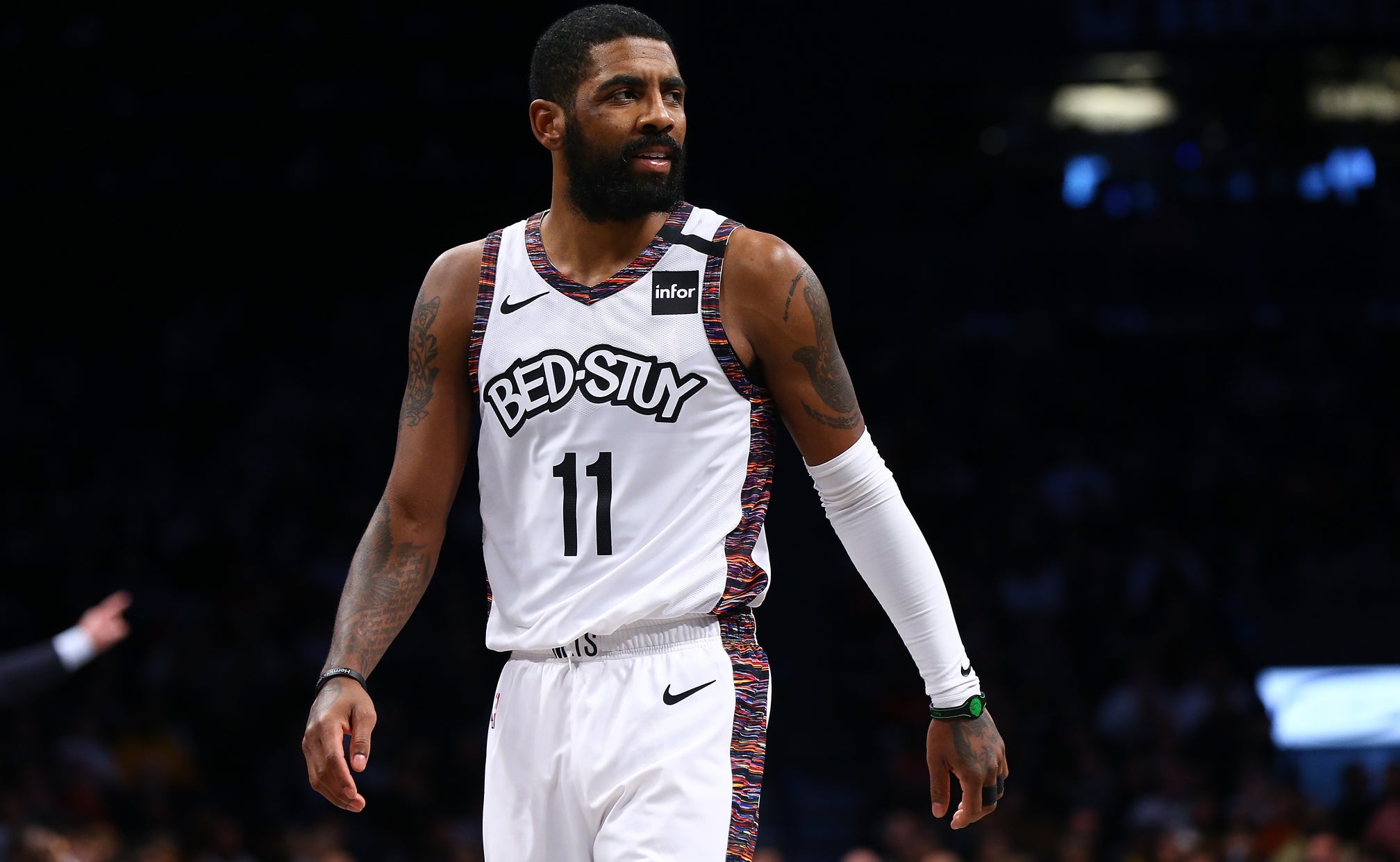 No, not that Kyrie stuff.

No! We said not that Kyrie stuff!

Irving is out for the remainder of the 2019-20 season, meaning he will have played only 20 games for the Brooklyn Nets this season.

We knew we wouldn't see Kevin Durant this season, but we were hoping that for the first time in his nine-year career, we'd get a full season out of Irving, so we could see crossovers and clutch threes and a bunch of shots that we can't decipher.

See what we did there? You can't decipher the layup or the tweet?

Our hopes and dreams have been dashed, and at this point, it might be time for the NBA world to accept that Irving will never really be on the court enough to capitalize on his all-time great potential.

When he's playing, Kyrie Irving is the business.

Have you forgotten this?

That shot won the NBA Finals a few short years ago.

But since that all-time clutch bucket, Irving hasn't really been himself. 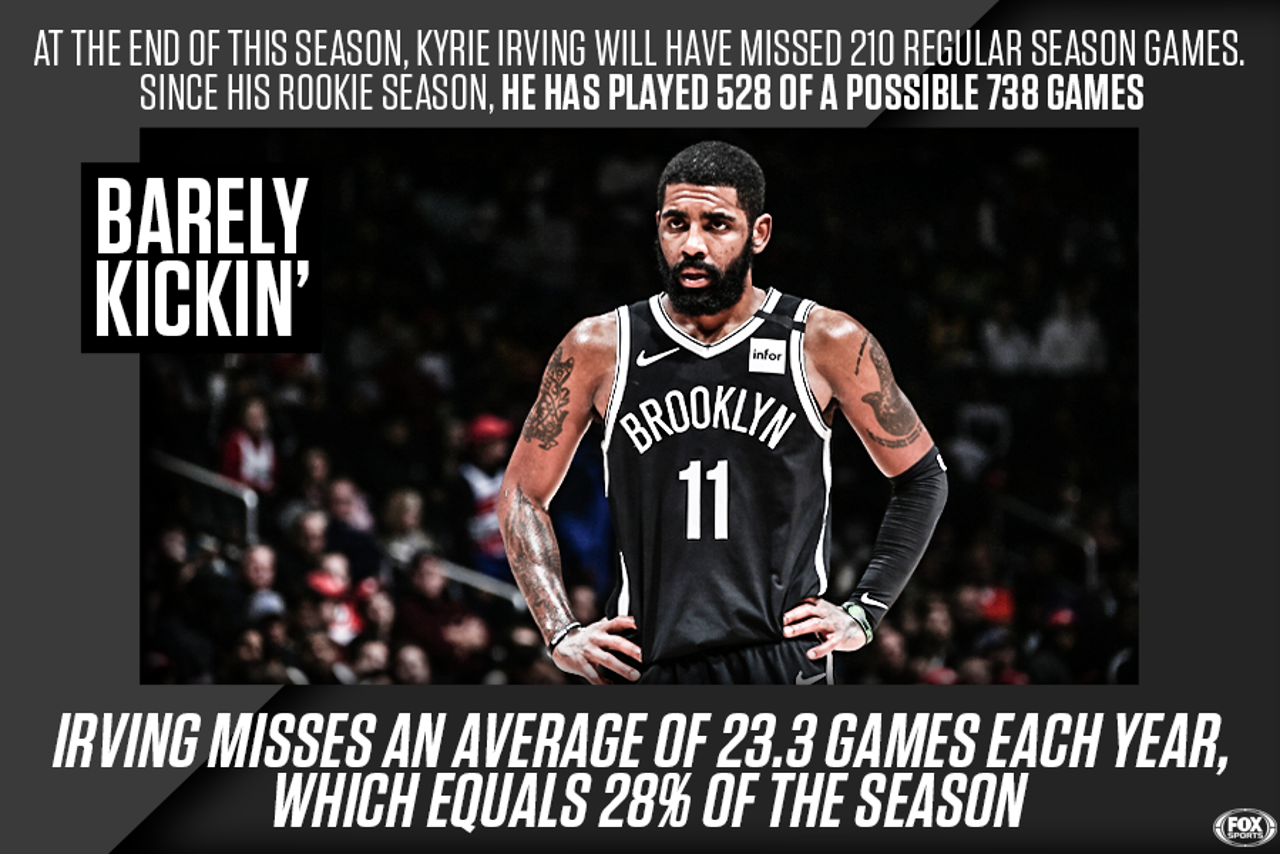 The next season, Irving played a very respectable 72 games in the regular season, coupled with another NBA Finals berth.

However, the Cleveland Cavaliers were defeated in five games by the Golden State Warriors, and after the season, Kyrie asked to be traded.

He landed in Boston and over the next two seasons, his injury woes continued. 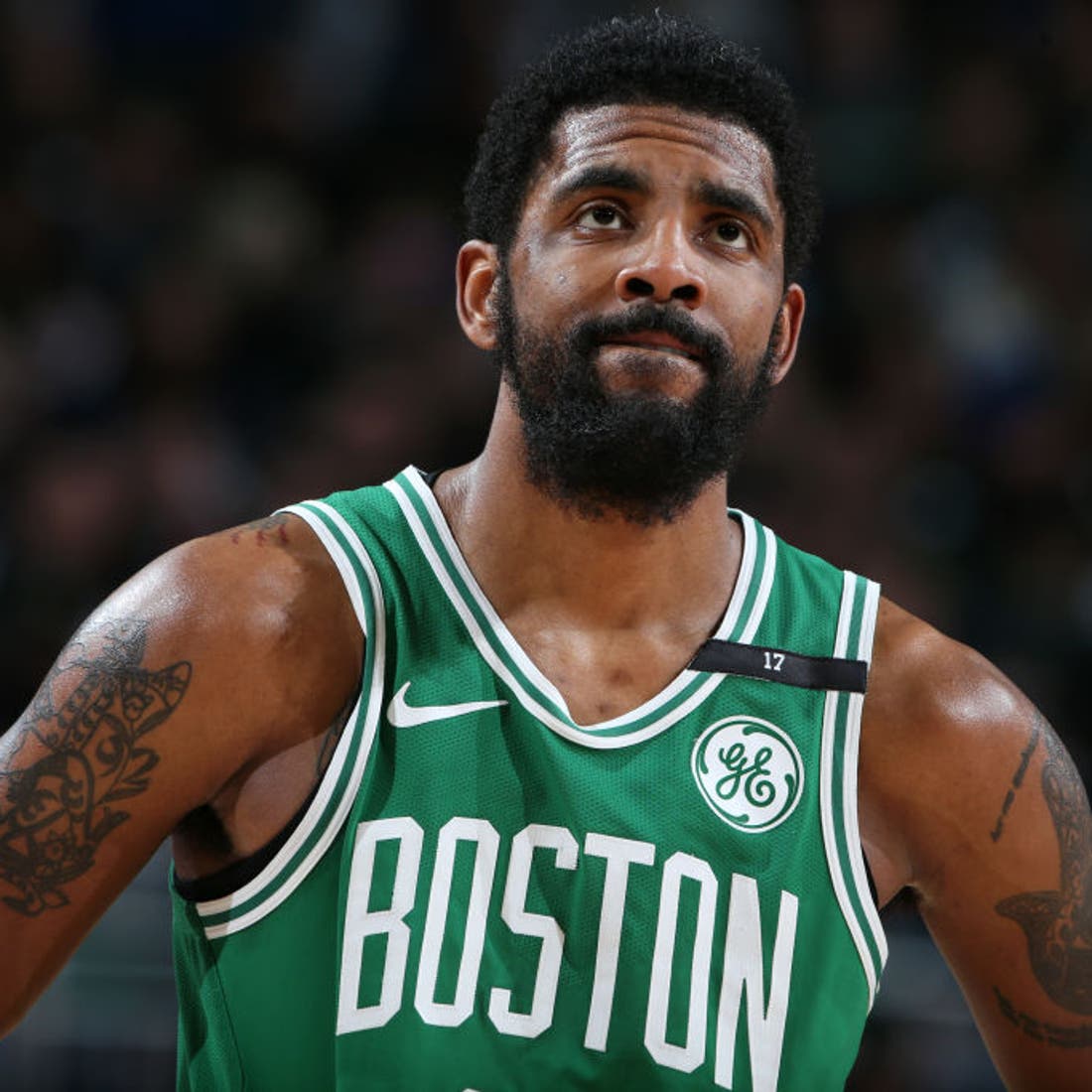 127
During his two seasons in Boston, Kyrie Irving played a combined 127 out of 164 games

Now, he will have played 20 out of 82 this season in Brooklyn.

Some have looked at the silver lining in terms of this season.

Sure, time off serves to heal us all.

Sure, until KD comes back, the Nets aren't really a viable player.

But, this season was a chance for Kyrie to prove he can withstand an 82-game schedule, get along with teammates, and potentially take a team to the playoffs by himself.

Kyrie is an anomaly. He is one of the few players with an extensive injury history who is still mentioned among the games greats.

It's a testament to his ability.

But you know what they say: the best ability is avail-ability.

LaVar Talks His Stuff at Club Shay Shay
LaVar Ball stopped by the club to talk LaMelo being drafted, his three sons playing together, and going one-on-one with MJ.
6 hours ago

NBA Free Agency Tracker
The NBA free agency period is officially underway. Stay up to date with all the latest moves across the Association!
10 hours ago