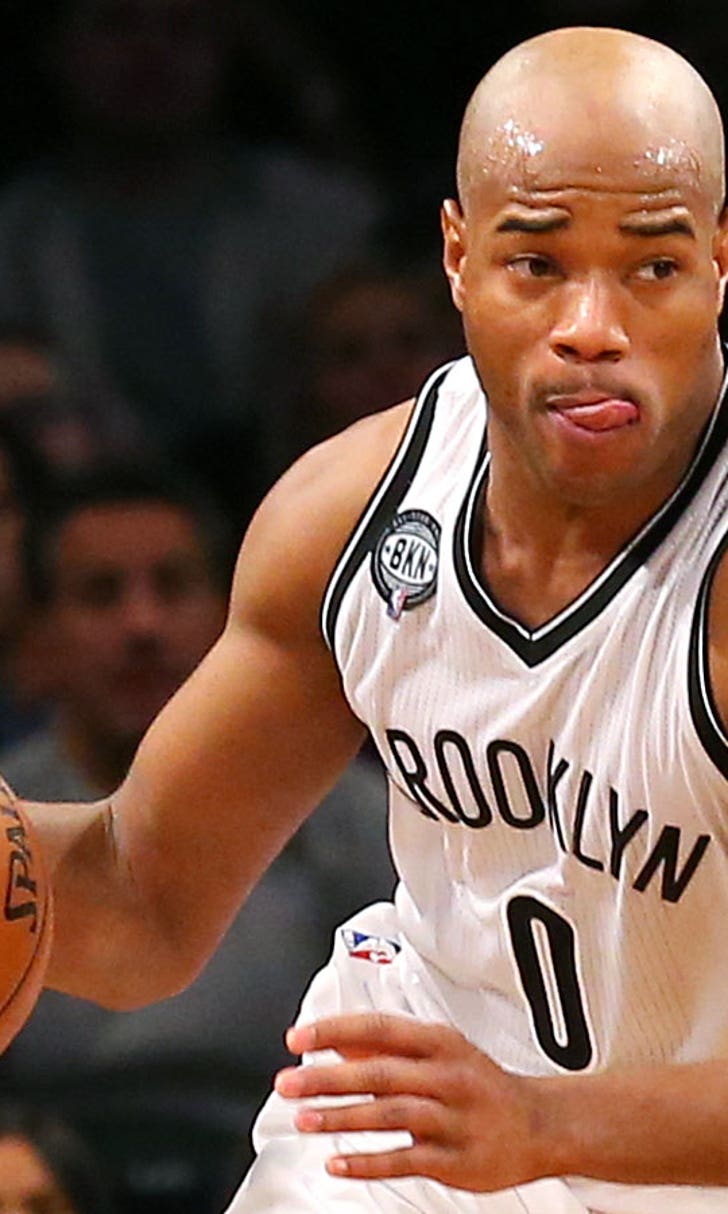 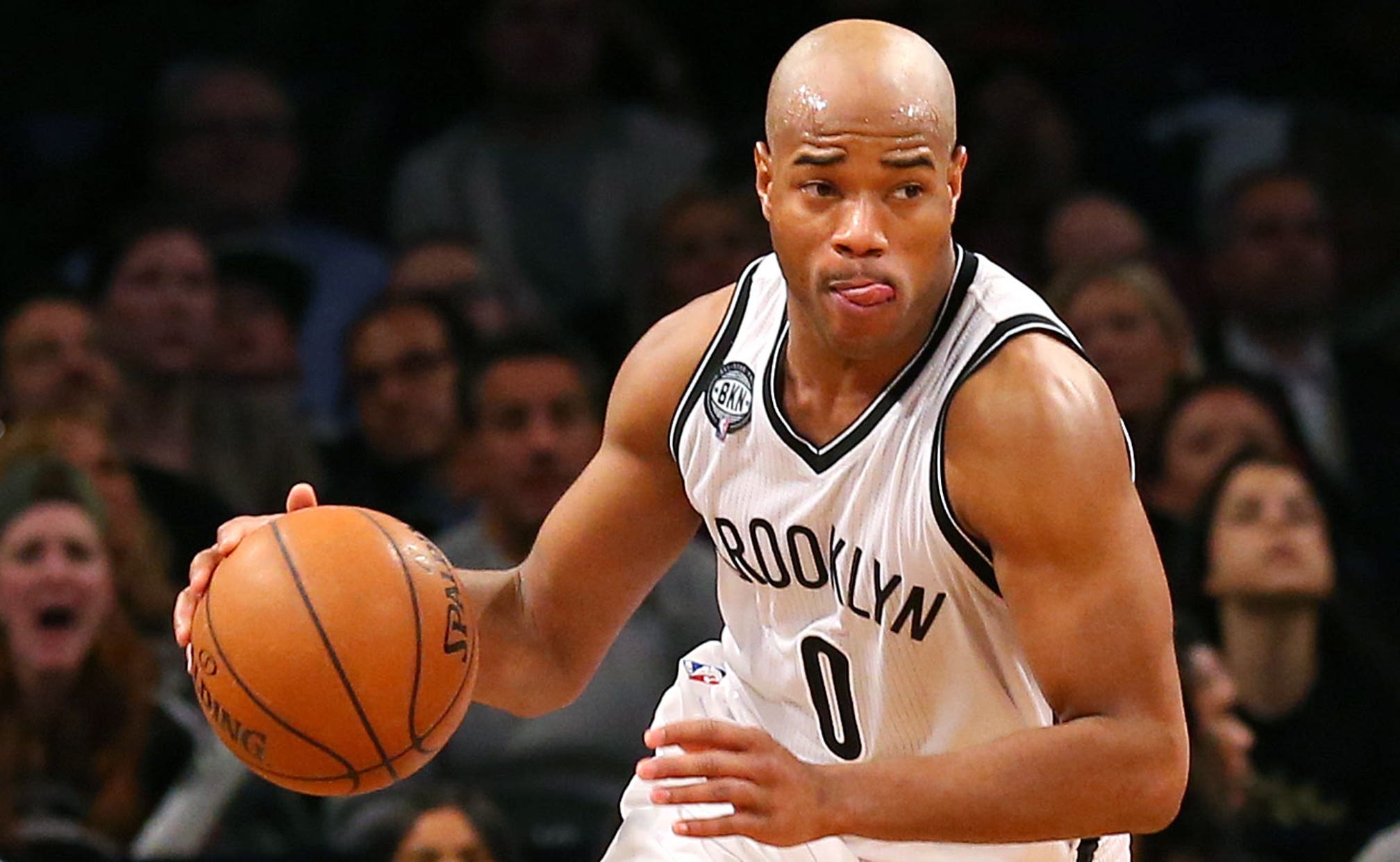 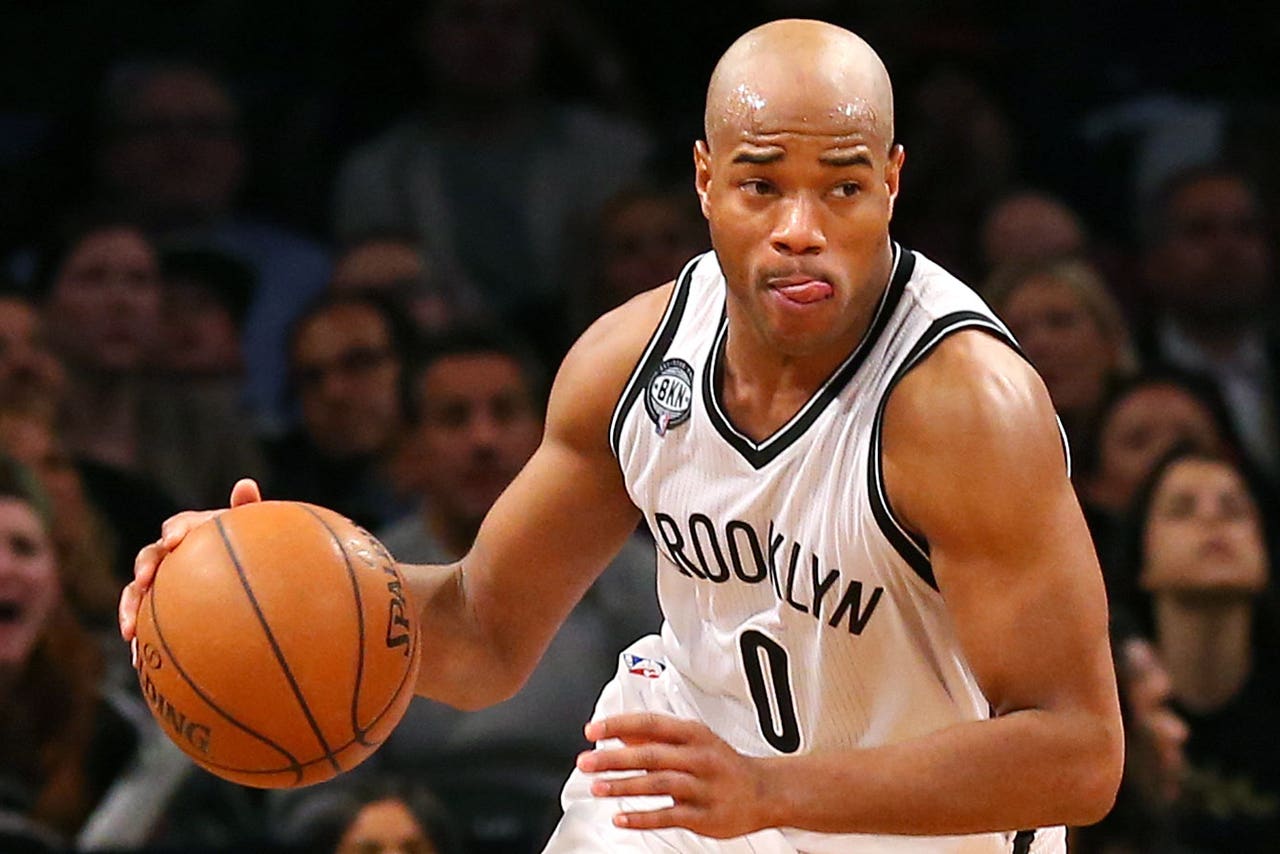 There has been much talk about the Nets points guards—or lack thereof—this offseason, and rightfully so.

Brooklyn might have the worst tandem of 1s in the NBA with Jarrett Jack starting at the point and some combination of Donald Sloan, Shane Larkin and Ryan Boatright acting as the backup for now. Who knows if all those guys make the final roster, especially considering Boatright and Sloan both have only partially guaranteed contracts for the upcoming season and could easily be cut in training camp.

Of course, Brooklyn buying out Deron Williams back in July before Williams eventually signed with Dallas didn't help the team's issues at the 1. Jack, though, says he is set on proving people wrong as a successful starting point guard.

Jack averaged 12.0 points and 4.7 assists per game this past season and actually started 27 games for Brooklyn, some of which Williams was actually healthy for.

Though Jack is more than confident he will be able to prove his detractors wrong, he’s also aware that no matter what he says now, those questions won’t be answered until the regular season begins.

“It does [motivate me], but it’s not like I’ve got the article pinned up on my wall,” Jack said Tuesday after an appearance at a Nets basketball camp in Southampton. “But my thing is that all you can do is show and prove … wait for the opportunities and then take advantage of it, and just help your team win. That’s the only way you’re going to get people to realize it.

“When the season comes and I have my opportunities to go out there and show them that I believe different … that’s the response. You don’t have to respond to it, because your play is going to be the response to whatever they think.”