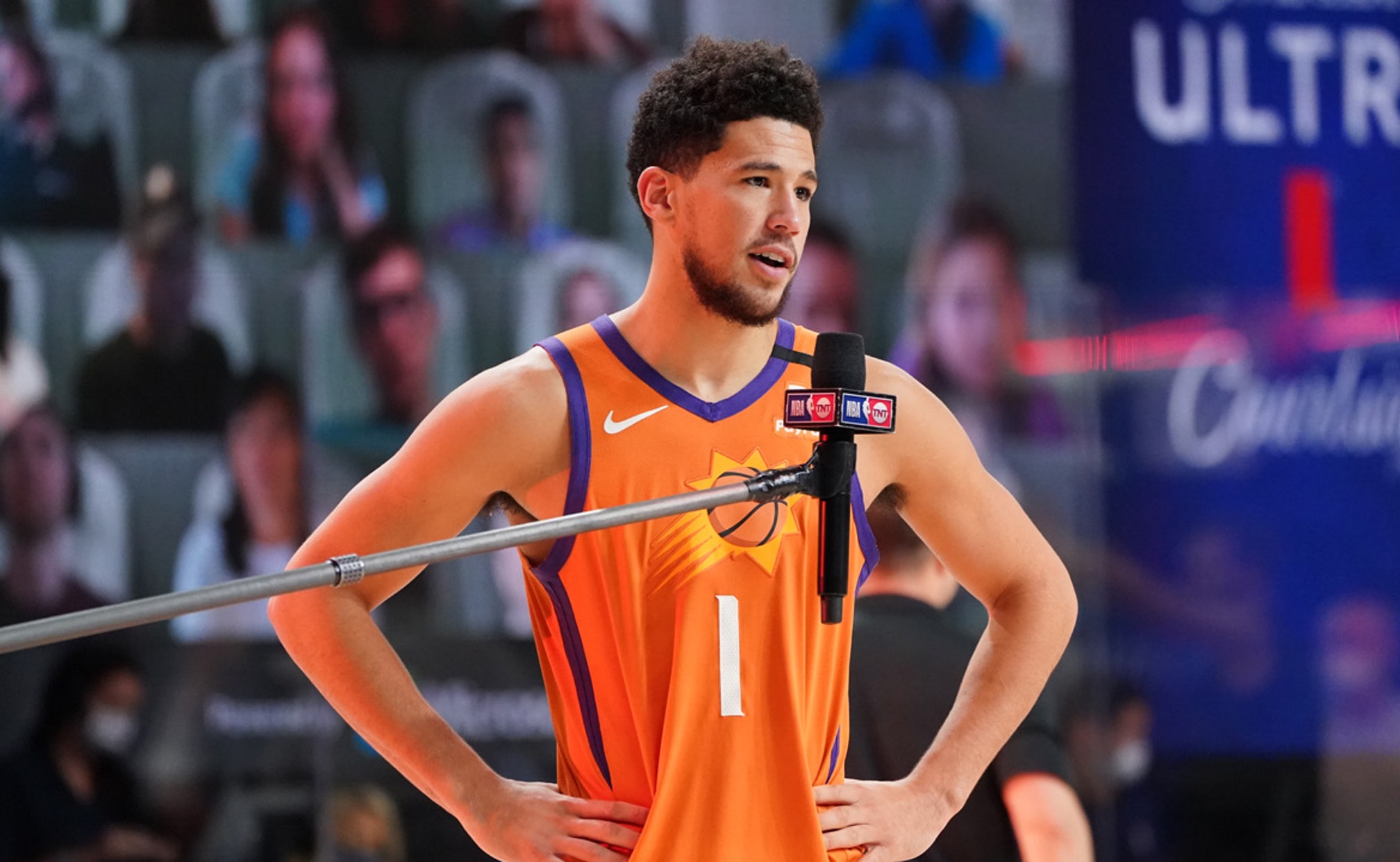 In an unprecedented restart of the NBA’s regular season, one team stole the show with an incredible 8-0 run in the bubble: the Phoenix Suns.

Yet that undefeated streak wasn’t enough to earn plucky Phoenix a spot in the Western Conference play-in round. Why?

Well, the Suns had dug themselves into quite a hole in their first 65 games of the season, carrying a 26-39 (.400) record into the bubble.

The 8-game restart and the addition of a play-in game was indeed designed to give teams like the Suns the opportunity to make a late playoff push. That's why Phoenix was invited to the bubble, despite being six games back of the 8th seed — the cutoff for inclusion.

But Phoenix still entered in 13th place and trailed each of the teams ahead of them in the race for the 9th seed by at least 2.5 games.

So, not only did the Suns have to win nearly all of their games, they also needed help in the form of losses from the teams above them in the standings. They had a shot, and held up their end of the bargain.

Although the Grizzlies limped to a 2-6 record in the bubble, they did just enough to hold off the Suns for the 9th seed via tiebreaker, and Damian Lillard’s heroics helped the Trail Blazers claw their way to a 6-2 bubble record and the 8th seed in the West.

It's also worth noting that the Spurs were right in the thick of things, as well, and had their own unfortunate luck.

Despite coming up just short in their miraculous playoff push, the Suns’ run in the bubble was as impressive as it was unexpected. The 8-game winning streak, Phoenix's first such streak since the 2010 season, represents the longest undefeated stretch to finish a season by a team that missed the playoffs in NBA history.

Ultimately, the Suns came achingly close to their first playoff berth since 2010. While the "Bubble Suns" may not get their chance to join the "We Believe" Warriors in NBA 8-seed lore, their 8-0 run will never be forgotten and may just be the catalyst for a bright future.

Over and Out?
The Lakers manhandled the Heat in Game 1 of the NBA Finals. Is the championship already a done deal for Los Angeles?
2 hours ago