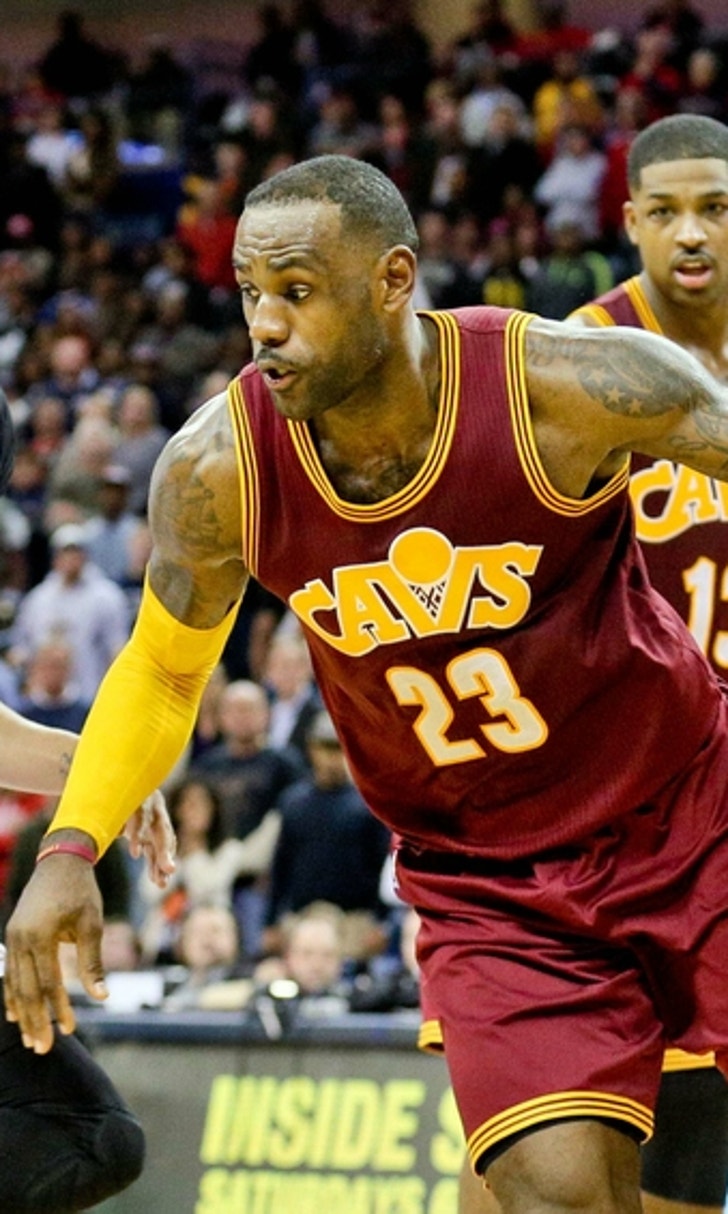 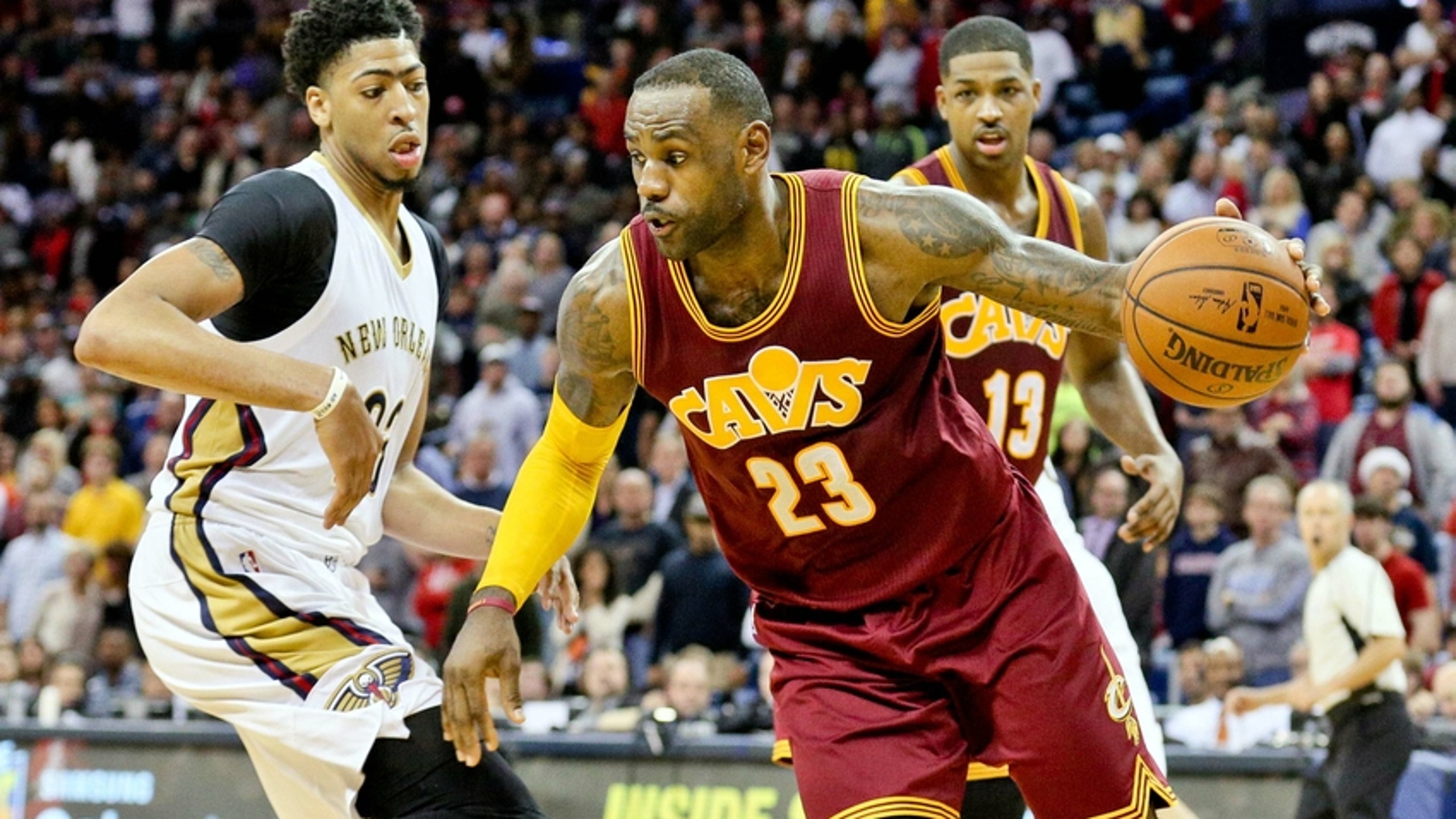 BY Fansided and Brendon Kleen/FanSided via Pelican Debrief • January 2, 2017
share

The New Orleans Pelicans (13-21) look tonight for their fifth straight win as they take on the Cleveland Cavaliers (25-7) in Ohio.

Around the turn of the New Year, if not before, a team’s chances for victory become greatly affected by their health relative to that of the other team. The New Orleans Pelicans are very familiar with being on the tipped side of that scale, but tonight they’ll have a health advantage over the defending NBA champion Cleveland Cavaliers.

It’s still uncertain whether or not point guard Kyrie Irving will play, but even a less-than-100-percent Irving makes Cleveland less intimidating. Similarly, their lack of shooting guard depth leaves the team vulnerable on the wing: Both Mike Dunleavy and J.R. Smith are out tonight, meaning former D-League star will get the chance to continue his nasty tear of defensive explosions in the starting lineup. He still presents an exploitable part of a scary rotation.

Unfortunately, health might be the only advantage the New Orleans Pelicans have tonight. Their four-game winning streak has happened because of their ability to successfully defend and score while playing Anthony Davis next to four guard/wing types. That is something the Cavaliers do incredibly well, buoyed by LeBron James’s ability to be valuable at any spot in the lineup. The Pelicans will have a tough time finding an advantage when they go small.

When and Where: The game will be played at 7:00 PM CST in New Orleans.

Other Players to Watch

I think this the wrong buzzsaw to face with feelings so high; the Cavs will throw Kevin Love onto Cunningham or Hill and leave Tristan Thompson and James to defend Anthony Davis, and their offense is nearly unstoppable, even without Irving.

The team will travel back home on Wednesday before playing the Atlanta Hawks for the second time this season on Thursday night. Tip-off is scheduled for 7:00 p.m. CT, as always.