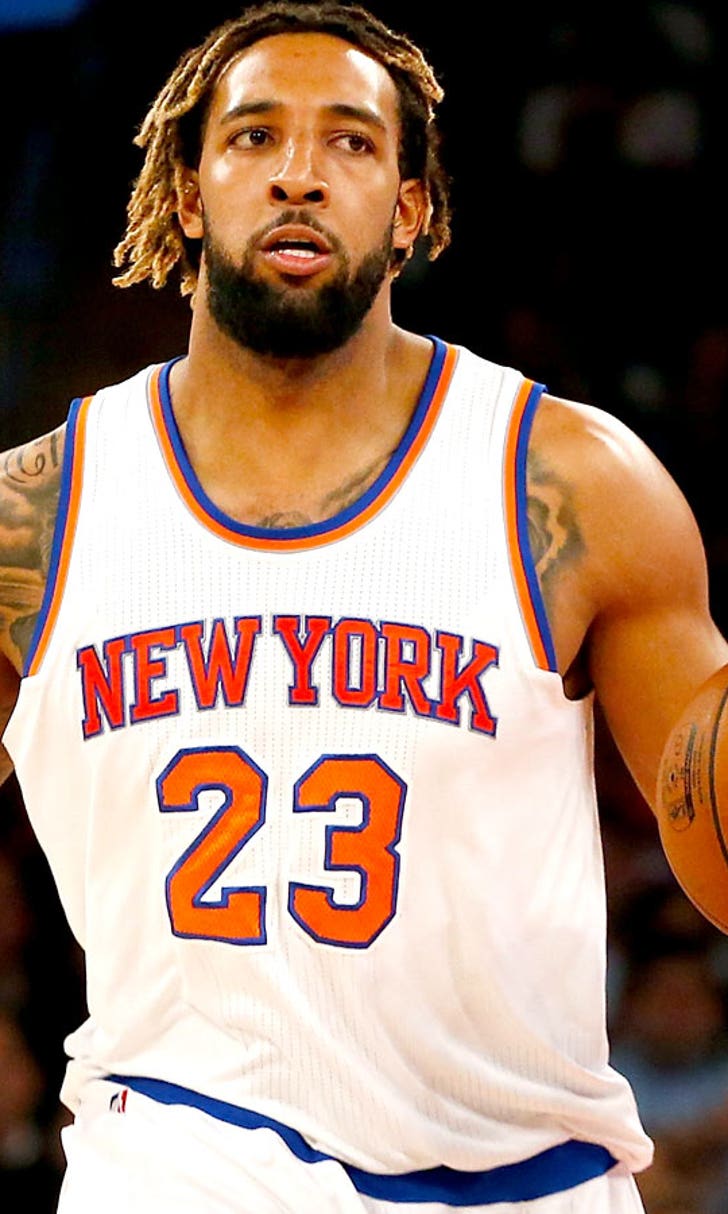 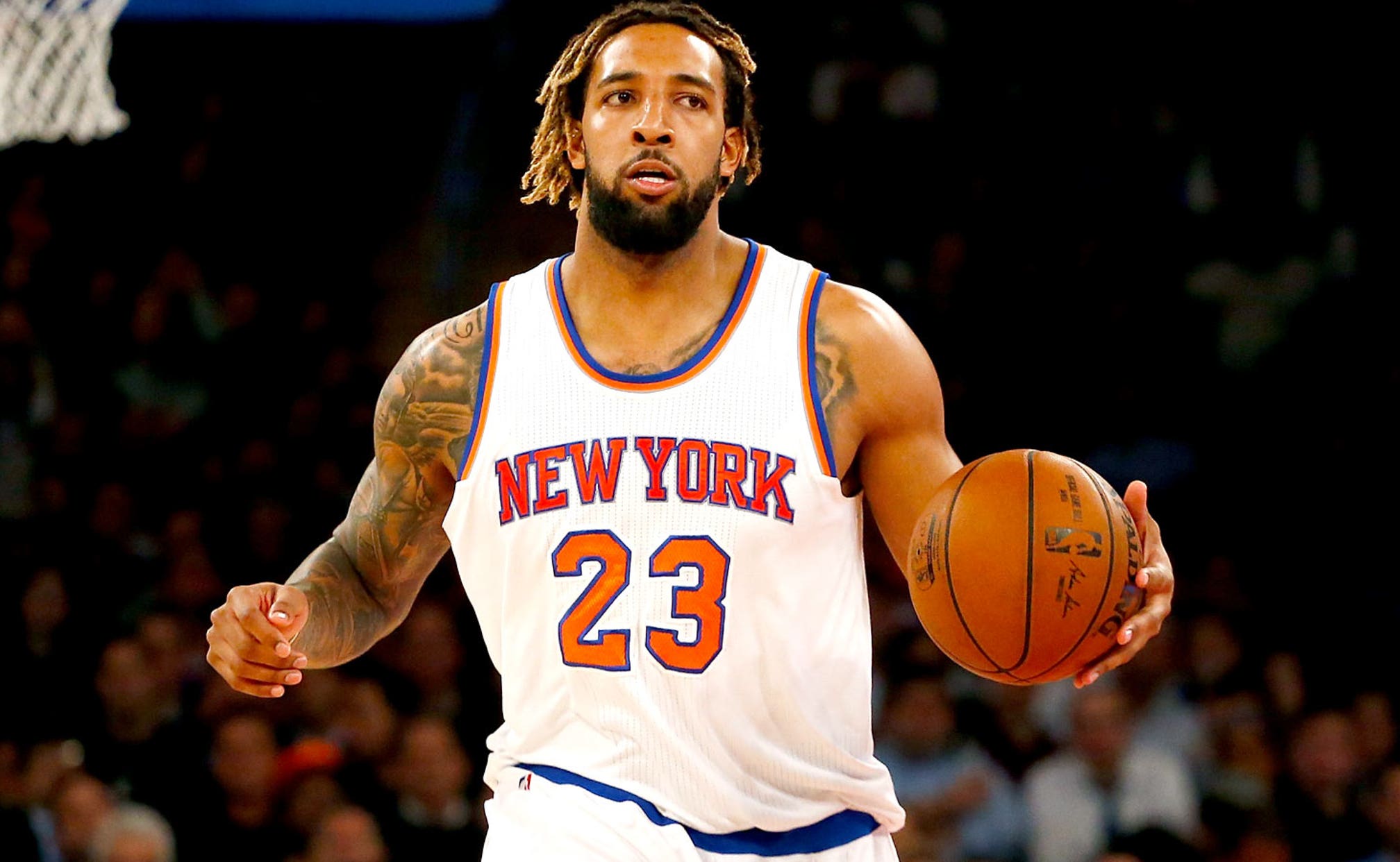 Derrick Williams threw down somewhere between 3 and 500 incredible dunks vs. Nets 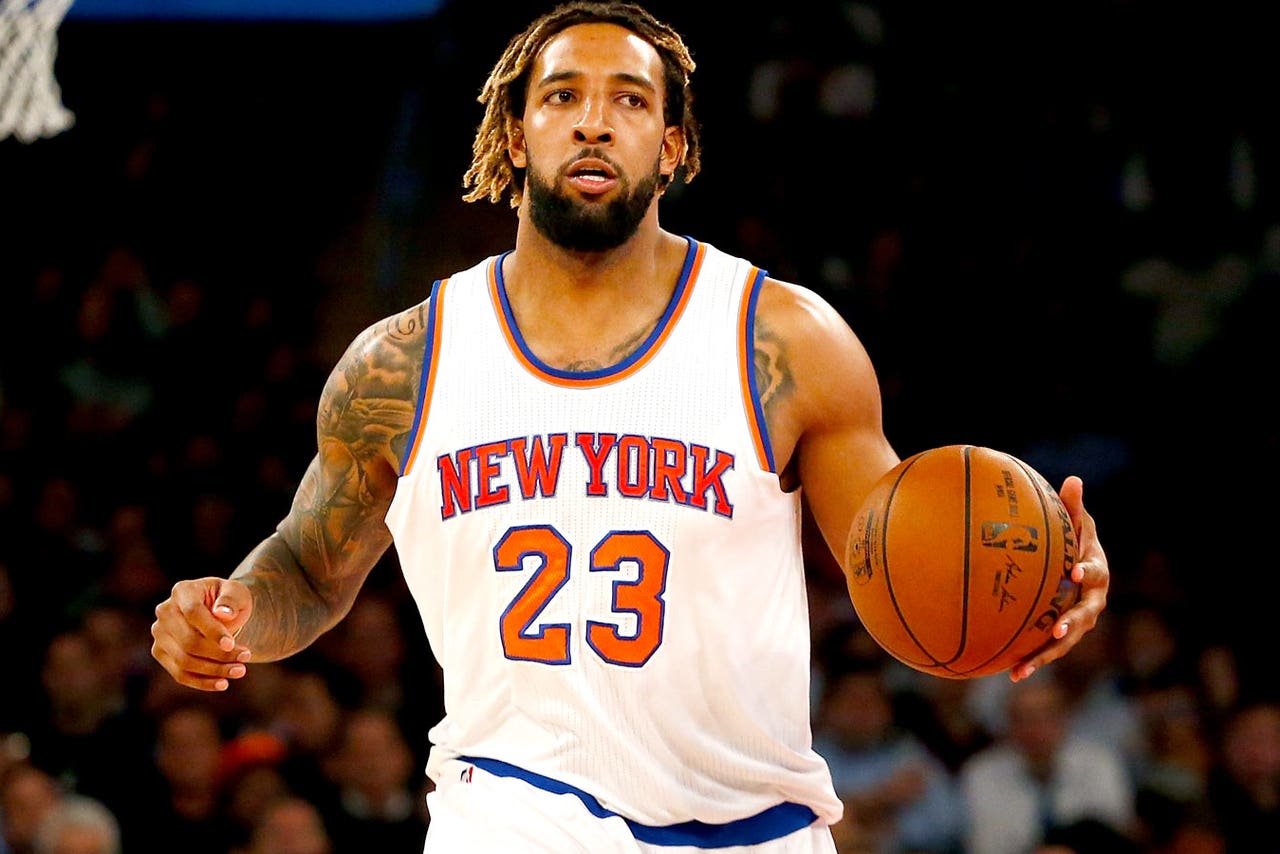 Derrick Williams could do no wrong against the Nets on Wednesday. The Knicks may have lost the game, falling to 20-21 at the season's halfway point, but it was hardly Williams' fault.

The Knicks' bench spark went for a career-high-tying 31 points and added seven rebounds to the mix, playing 32 minutes as a reserve. He made 11 of his 14 field-goal attempts inside the arc, though he did miss a trio of three-pointers. Still, Williams was incredible, and much of it was because of his ability to get to the rim and finish. And man, could he finish.

Here are four of his phenomenal dunks from the game:

Williams actually had another dunk that was negated because of an offense foul on Jerian Grant which occurred as Williams was taking off for the slam. That one, actually, may have been his best, but unfortunately, it didn't count.

Still no word on if 31 points is an all-time NBA high for a player with frosted tips.