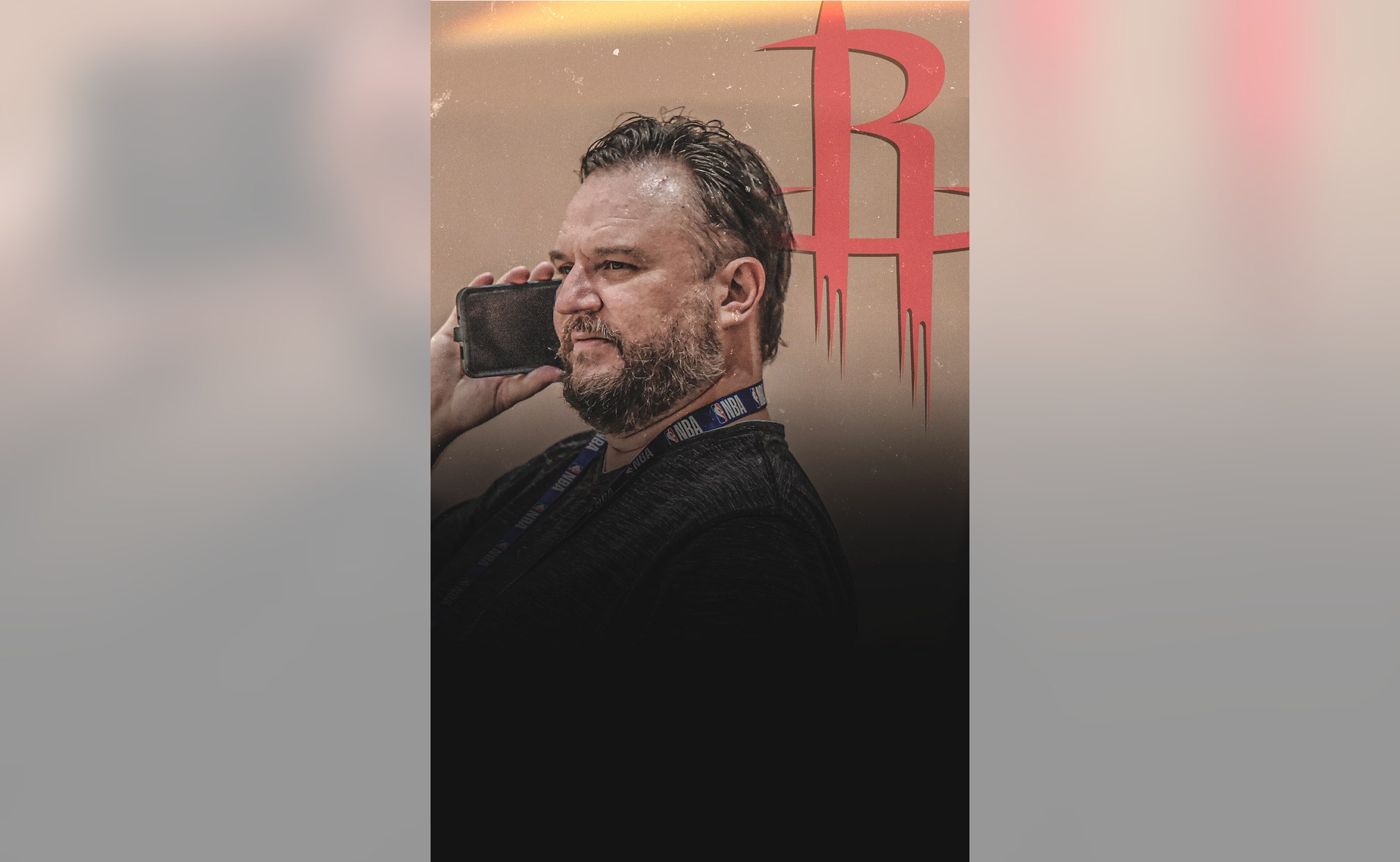 The Houston Rockets and general manager Daryl Morey are parting ways, according to multiple reports.

Morey joined Houston at the start of the 2007-08 season. Under his tenure, the Rockets enjoyed a sustained run of success, including 13 straight winning seasons and eight consecutive playoff appearances.

However, the Rockets never made a Finals appearance during Morey's tenure.

“Morey was a good, above average, though overrated, general manager in Houston. One of the most active executives in the NBA, he led the Rockets through all sorts of reboots, bringing in stars James Harden, Dwight Howard, Chris Paul, and Russell Westbrook to keep the Rockets among the league’s top storylines.

However, his inability to lead them to an NBA Finals appearance, let alone a title, is a major fail considering the money Houston spent and the fact that the Rockets won two titles before Morey’s tenure began. This was not a franchise where being relevant was enough.” 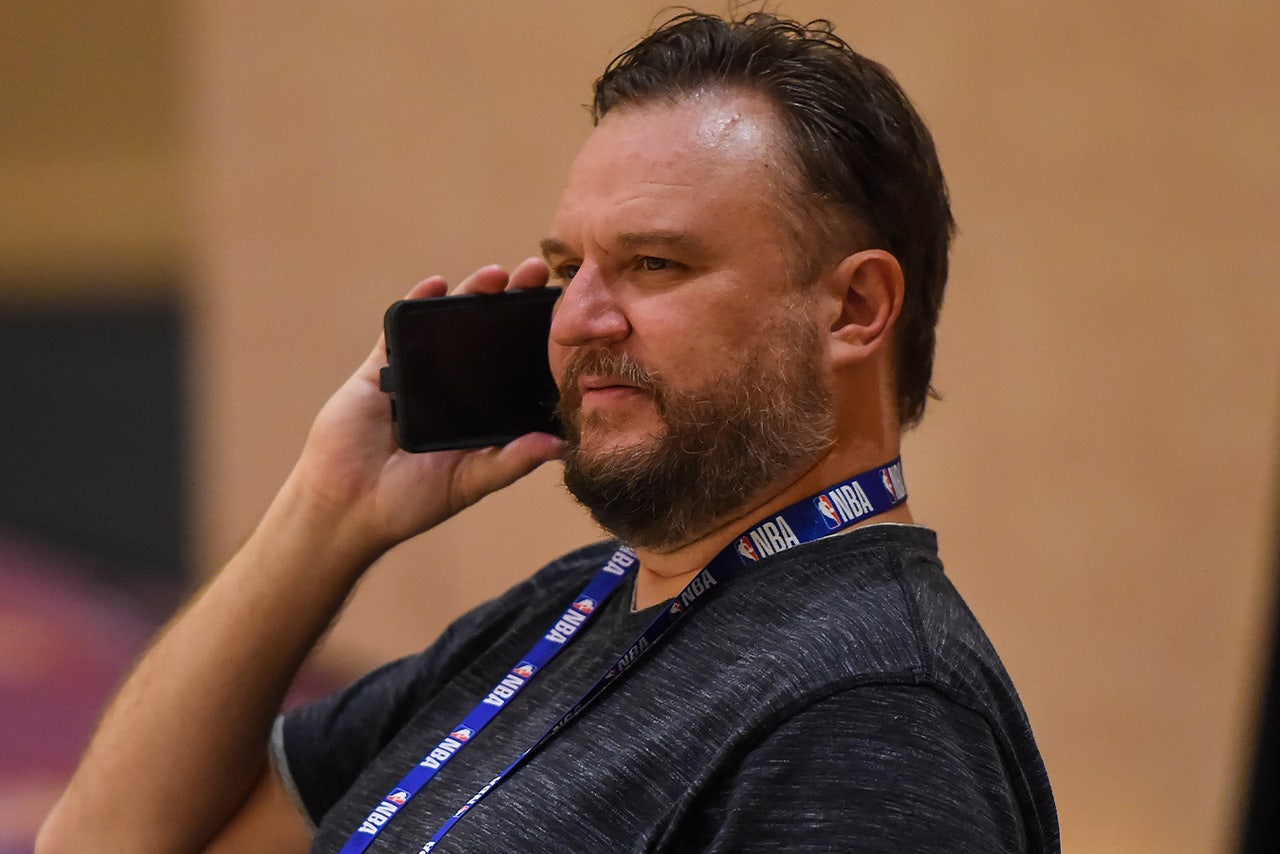 FOX Sports NBA analyst Jason McIntyre is of the opinion that Morey, who never shied away from innovation in his executive capacity, will be remembered fondly by Rockets fans.

"At the forefront of the analytics-based movement in the NBA? Check. Challenged conventional wisdom more than any GM in NBA history? Check.

"If you're looking for a non-average outcome, you can't do what everyone else is doing, and Daryl Morey tried it all in Houston, from historic three-point shooting to a level of small ball the NBA has never seen before. History will be kind to Morey, even though he never reached the Finals."

Since Morey took over the GM position, the Rockets have the second-most regular season wins with 640, behind only the San Antonio Spurs' 701 victories.

Morey's most noteworthy move as a GM came in 2012, when he orchestrated a blockbuster trade to acquire Harden from the Oklahoma City Thunder.

With Harden in the fold, the Rockets posted the third-most regular season wins in the NBA, trailing the Golden State Warriors and the Spurs.

More recently, Morey added Westbrook to Houston's backcourt in another trade with the Thunder last year.

The Rockets made a run to the Western Conference semifinals in this year's playoffs, winning Game 1 before ultimately bowing out to the eventual-champion Los Angeles Lakers.

Upon Houston's elimination, head coach Mike D'Antoni also made the decision not to return, meaning the Rockets will enter next season with both a new head coach and new GM.

It appears the Rockets have already found Morey's replacement, however.

Executive VP of Basketball Operations Rafael Stone will be promoted to fill the GM vacancy, per the Houston Chronicle.

CBS Sports' Avery Johnson said he expects the Rockets will be announcing a coach in the coming days, and that perhaps a disagreement about the coaching search could have prompted Morey's departure.

"For Morey to step down in the midst of this incomplete process of hiring a coach, I am a little bit surprised. Unless there was a difference of opinion on what direction they're going to go in terms of selecting a coach.

"Maybe ownership is on one side, Morey had some other thoughts, [and] they couldn't find middle ground."