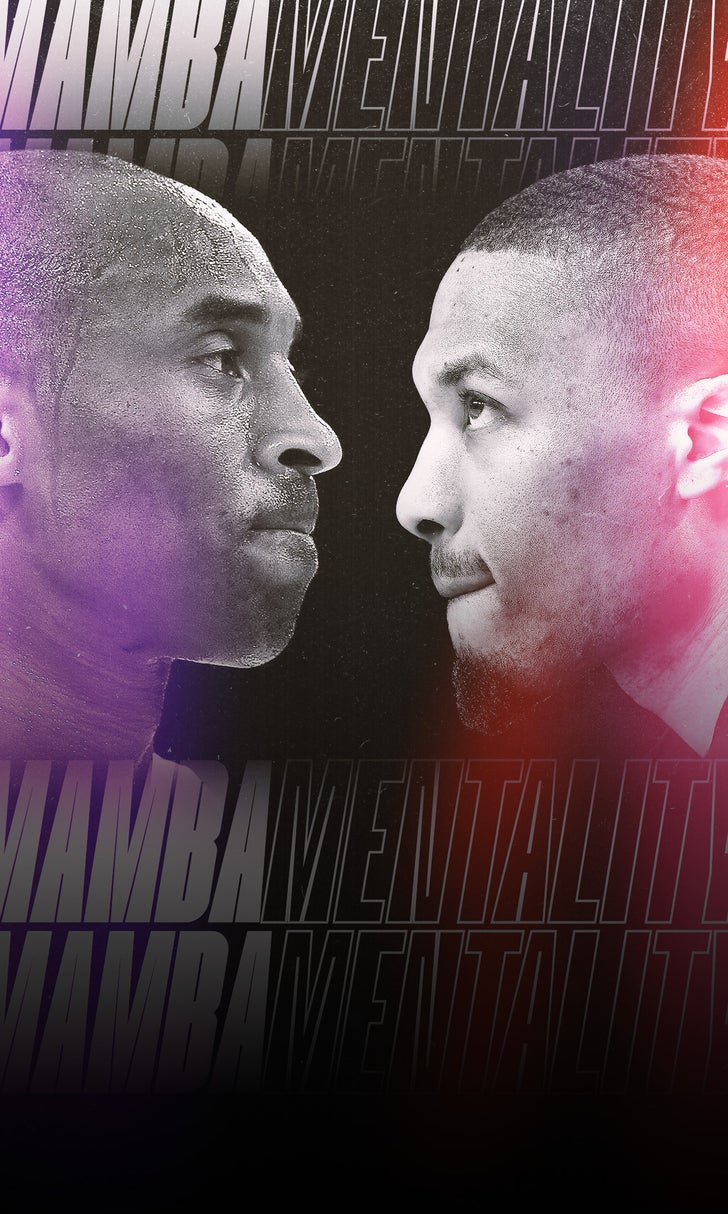 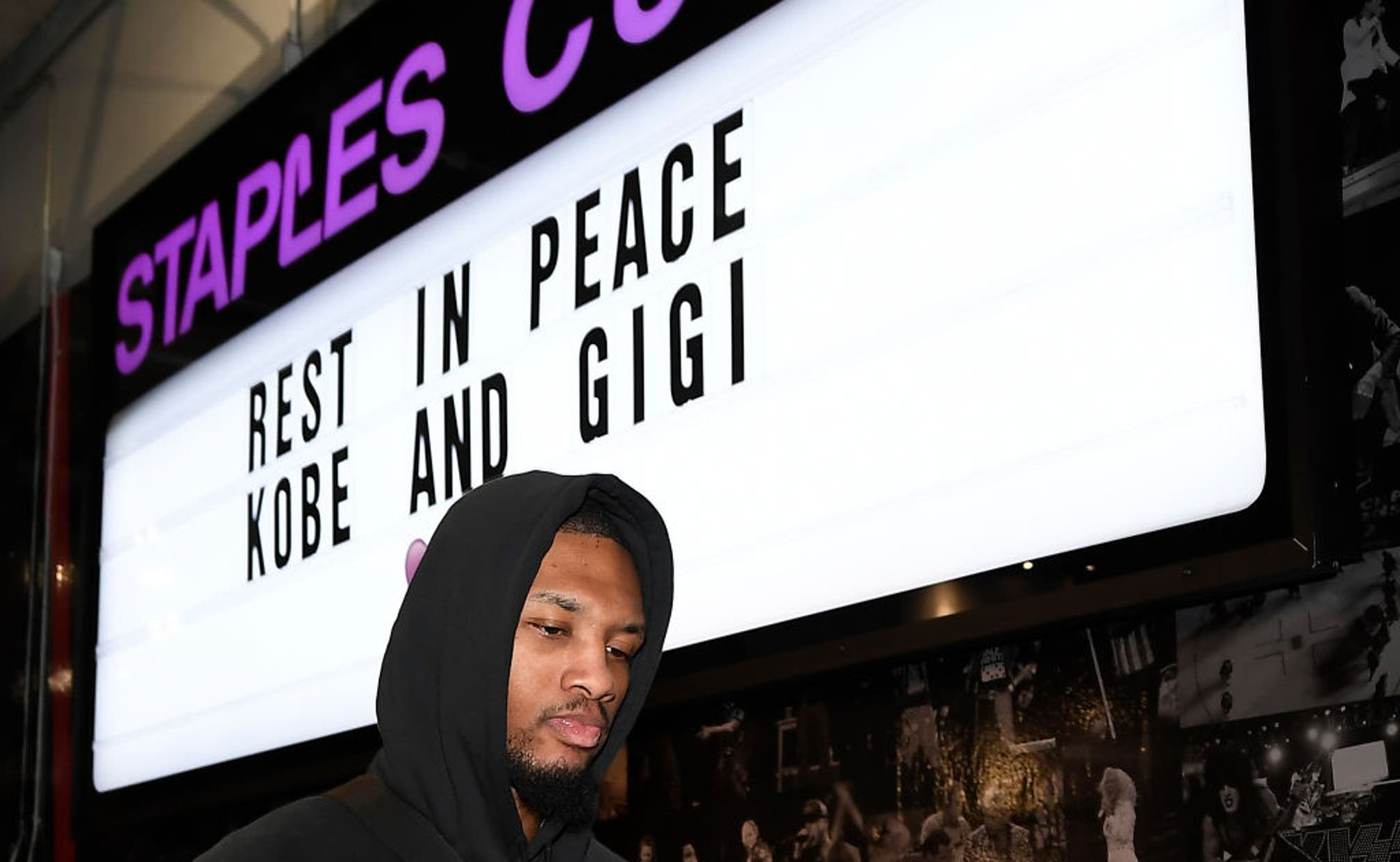 Damian Lillard has been embracing the 'Mamba Mentality' – but that shouldn't come as a surprise, since he essentially told the world this was coming back in January of this year.

After Kobe Bryant passed away on Jan. 26, the Los Angeles Lakers postponed their Jan. 28 matchup with the in-town rival Los Angeles Clippers.

The Lakers would not take the court again until Jan. 31, when they welcomed Lillard and the Portland Trail Blazers to STAPLES Center.

After the game, Dame spoke about how he planned to honor Bryant coming into the matchup.

"Come out here and play our hearts out. The one thing we know for sure we had in common with Kobe – the love of this game."

Lillard did, in fact, play his heart out, similar to Bryant, who was best known during his career for not only winning championships and being a Laker, but for his insane scoring barrages, that often left fans and opposing teams speechless.

And in recent weeks, Dame, too, has made a habit of taking the speech from all members of the NBA world.

Over the last three games, with the Blazers on the brink of missing the playoffs, Lillard has been in another galaxy.

Then, on Thursday night, in a must-win game for Portland – meaning the Blazers don't make the Western Conference playoffs with a loss – Dame posted 42 points in a 134-133 win over the Brooklyn Nets.

"What Dame has done over these last three games reminded me acutely of the last great moments we saw from Kobe on the basketball court aside from his final game.

"Kobe's last great season was 2013, and late in the 2013 season, as the Lakers were fighting for their playoff lives ... Kobe responded with a three-game stretch, up until he snapped his Achilles, where he played nearly every minute, where he averaged nearly 40 points per game, and where the Lakers won three consecutive elimination games to keep their season alive." 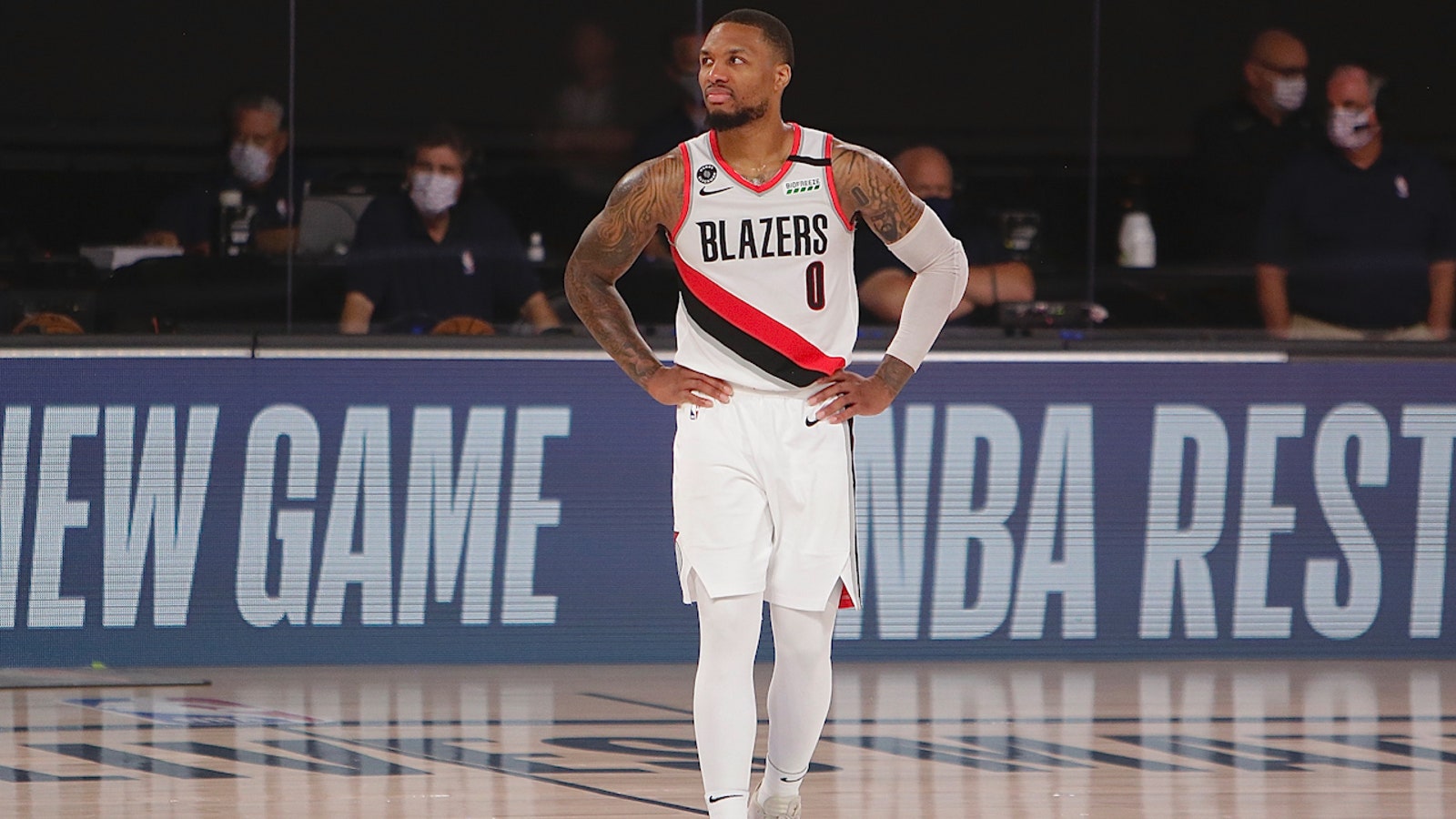 Two nights later, Bryant scored 34 in a 118-116 win over the Golden State Warriors – the night he suffered a ruptured Achilles.

Lillard and Bryant are indeed linked in their approaches to the game, which Chris Broussard addressed on Friday's edition of First Things First.

Lillard and Kobe's mentality even matches in postgame interviews.

After his 61-point masterpiece on Tuesday, Lillard was candid in explaining that he still has work to do.

"They gave us a chance to get in like we asked for, and that's what we here to do. Job still ain't done, but like I said, you know what I'm here for. We trying to get in. Our work ain't done but we fighting for it."

It reminded many of Kobe's postgame interview after Game 2 of the 2009 NBA Finals.

With the Lakers up 2-0 after the first two games, a reporter asked Bryant when he planned on smiling, given the Lakers' commanding lead.

"What's there to smile about? Job's not finished. Job finished? I don't think so."

The Blazers will have two chances to defeat the Memphis Grizziles this weekend. If successful, Lillard will lead Portland into a first round matchup with the Los Angeles Lakers.

We'll see if it's time for Dame to call on the Mamba Mentality once again.

Over and Out?
The Lakers manhandled the Heat in Game 1 of the NBA Finals. Is the championship already a done deal for Los Angeles?
2 hours ago