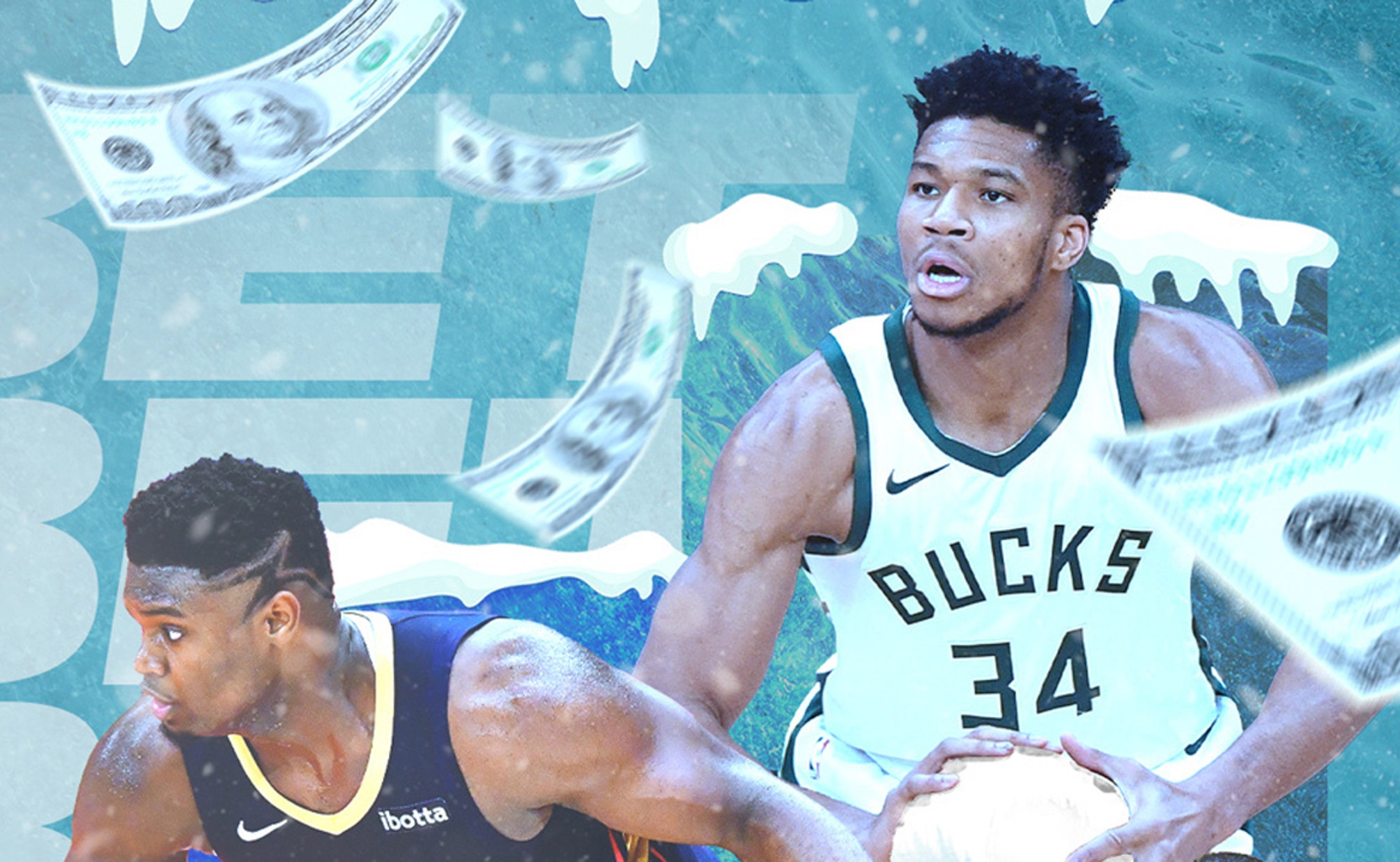 previous story
The Death Of Home-Field Advantage
next story
One Last Run For Drew Brees & The Saints?
National Basketball Association

Unofficially, the start of the NBA season is Christmas Day, when the league produces mouth-watering matchups for 12 straight hours. That's even more true this year, when the holiday falls during the actual, official opening week of the 2020-21 season.

In between sipping eggnog and opening Christmas presents, it’s always a fun idea to throw some money on NBA games. Here are my four favorite Christmas Day NBA gambling plays, with all odds via FOX Bet.

As bullish as I am on Williamson this season, he’s only had three double-doubles in his young career, and Miami is an elite defensive team when locked in.

Williamson is a talented passer, but not much of one (yet?), and given he’s only had three five-assist games in his career, this total seems too high at this juncture in the season.

The Heat were 27-8 against the spread last year after a loss, so expect a much stronger effort at both ends after a defeat versus Orlando.

A week after signing the richest contract in NBA history, Giannis missed a free throw that would have sent the opener against Boston to overtime, and Milwaukee lost. With seven turnovers and just two assists, it was an uneven game for the two-time MVP.

The Warriors, if Draymond Green doesn’t return, don’t have anyone to matchup with Giannis — unless it’s baptism by fire for 19-year old rookie James Wiseman.

A Bucks loss here would be stunning, and send them into a 3-game road trip 0-2.

The NBA set the Clippers up to start the season on a revenge tour. They took down the Lakers in the opener, and next up are the Nuggets, who they were embarrassed by in the playoffs after holding a 3-1 series lead.

Nikola Jokic opened this season with a triple-double in a loss to Sacramento, but he got whatever he wanted in the playoff series against the Clippers. His battle with Serge Ibaka will be fun.

The Nuggets won’t have the wings to slow Paul George and Kawhi Leonard, who were famously horrendous in the Game 7 loss (10-for-38 shooting, 3-for-17 on 3s).

As we chronicled in our futures bets piece, the Lakers will be an over team this year, going 11-deep on offense and not having the defensive chops of last year’s title-winning team.

The Mavericks were the most efficient offense in the NBA last year, led by Luka Doncic, and despite a slow-ish start against the suddenly-defensive minded Suns, I expect this team to be among the best offensive units again.