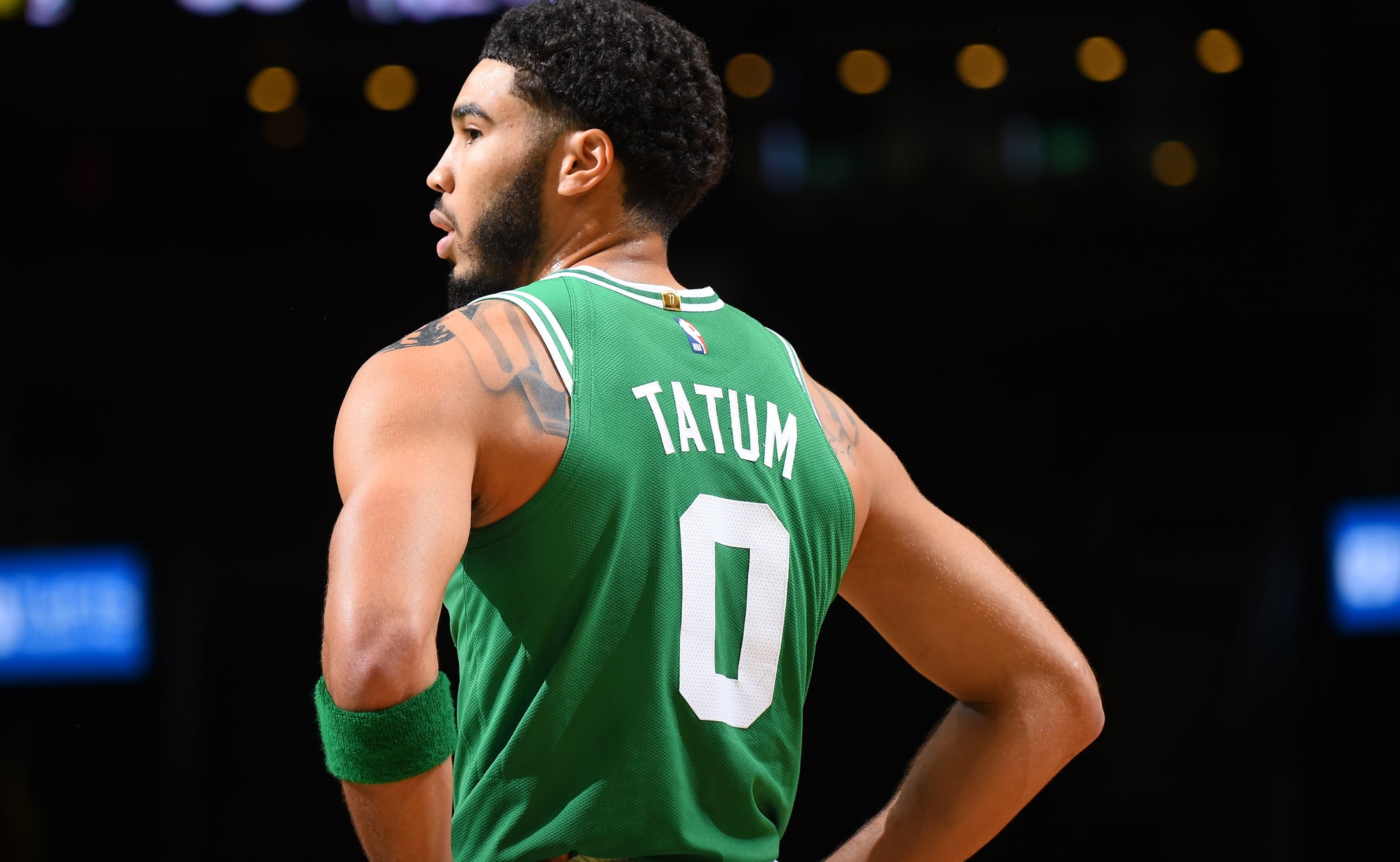 The Los Angeles Lakers beat the Miami Heat for the "Bubble Title" in October, and after a truncated offseason – with no Summer League and only two months off – the 2020-21 NBA season tips off Tuesday night.

During the bubble playoff run, we made nightly NBA picks on sides, totals and player props, and the 64-46-1 run (58 percent) was fun and profitable for everyone. We hope to duplicate that this season.

In addition, we have a few futures bets that present some value for the 72-game season. Let's get into it.

The NBA landscape is significantly different this season.

From strictly a value perspective, there isn’t any on the LA Lakers (+275) or LA Clippers (+550). The Lakers are the favorites to repeat, as they should be. If the Clippers start slow and their price dips into the +750 range, I’d take a flyer.

The Milwaukee Bucks (+550) reshaped their roster and the East is significantly better. The Brooklyn Nets (+600) look like a team that won’t play defense, and if recent history if any indication, teams that finish outside the top 10 in defensive efficiency don’t win championships.

Which leaves me with the Philadelphia 76ers as the best value bet, a bet that carries some risk, given the James Harden trade rumors and new coach Doc Rivers having a history of postseason meltdowns.

The Lakers are still the deepest, and I believe, best team in the NBA. But having played deep into October, and reshaped half of their rotation, it’ll be a surprise if they coast to the No. 1 seed and top this mark (remember, it's a 72-game season).

LeBron James turns 36 in a few days, and has been to the Finals nine of the last 10 years, and the expectation is he’ll be taking ample time off to rest up for a run at back-to-back rings.

The West is radically improved, specifically among regional opponents like the Golden State Warriors and Phoenix Suns.

I think 46 wins is still going to be good for a top-three seed in the West.

The Memphis Grizzlies snuck up on everyone last year with Rookie of the Year Ja Morant, but that won’t be the case this season.

The Jaren Jackson meniscus injury will sideline their second best player for the start of the season, and the roster didn’t improve in the offseason, while much of the West did (Suns, Warriors, Blazers, Pelicans).

We saw Memphis crater in the bubble and miss the playoffs. That’s going to happen again.

I loved the moves Daryl Morey made after arriving from Houston. Unloading Al Horford was a stroke of genius, and Seth Curry and Danny Green are perimeter upgrades over Josh Richardson.

These 76ers could be as dangerous as the 2019 version, which thrived with Ben Simmons and Joel Embiid playing well together, and coming within a fluky Kawhi Leonard buzzer-beater from making the Eastern Conference finals.

A strong case could be made that the Detroit Pistons have the least amount of talent in the league. Perhaps that is by design, as they are firmly in the mix for the No. 1 pick in a very strong 2021 draft.

The Pistons haven’t drafted in the top five since the Darko Milicic decision in 2003, but they certainly will be there after this season. It would surprise nobody if Blake Griffin and/or Derrick Rose were traded to a contender near the deadline, which would cement this under.

DEFENSIVE PLAYER OF THE YEAR

I’m irrationally high on the Portland Trail Blazers this season, perhaps soaring as high as third in the West, with one of the most-balanced rosters in the NBA.

Robert Covington was the last piece, the 3-and-D wing they’ve coveted for years, who can defend the likes of Luka Doncic, LeBron, Kawhi Leonard and Paul George in the stacked West.

At the height of his career, Covington was an NBA All-Defensive First Team guy with the Sixers in 2018, with Joel Embiid providing rim protection behind him. And while Jusuf Nurkic isn’t the shot blocker Embiid is, he anchored the Portland defense in 2018 (11th in the NBA).

Portland will certainly be a top 10 defensive unit with Covington on the wing.

The winner of this award has traditionally come from a team that leaps to the playoffs, or in the case of Brandon Ingram last year, just shy of it.

I like Coby White of the Chicago Bulls a lot, but I’m not sure they’ll be able to crack the play-in tournament, so the safer bet here is Michael Porter Jr.

With Porter sliding into the spot vacated by Jerami Grant, he’ll have ample opportunity to shine. His minutes leapt from 16.4 in the regular season to 23.7 in the playoffs, and as long as he tries to play defense, he should log about 30 minutes a night.

Given his penchant for attacking and shooting, the stats will be there, too.

This feels like it’s Luka Doncic’s award to lose, as he finished third in the NBA in PER and first in triple-doubles last season, and the media is enamored with him for all the right reasons.

Still, I’d make a case there’s more value in Jayson Tatum because we’ll see him – at least early on – in a playmaking role with Kemba Walker out. Another playmaker, Gordon Hayward, has departed. Boston’s offense will now funnel through Tatum, who is only 22 and already one of the most devastating isolation players in the NBA.

Tatum has increased his points, rebounds and assists every season so far, and it’s going to take a 28-8-7 type of season and a top four spot in the East to secure the award.

Onward in H-Town
The Harden era has ended. But with Victor Oladipo joining John Wall and DeMarcus Cousins, redemption is possible in Houston.
4 hours ago