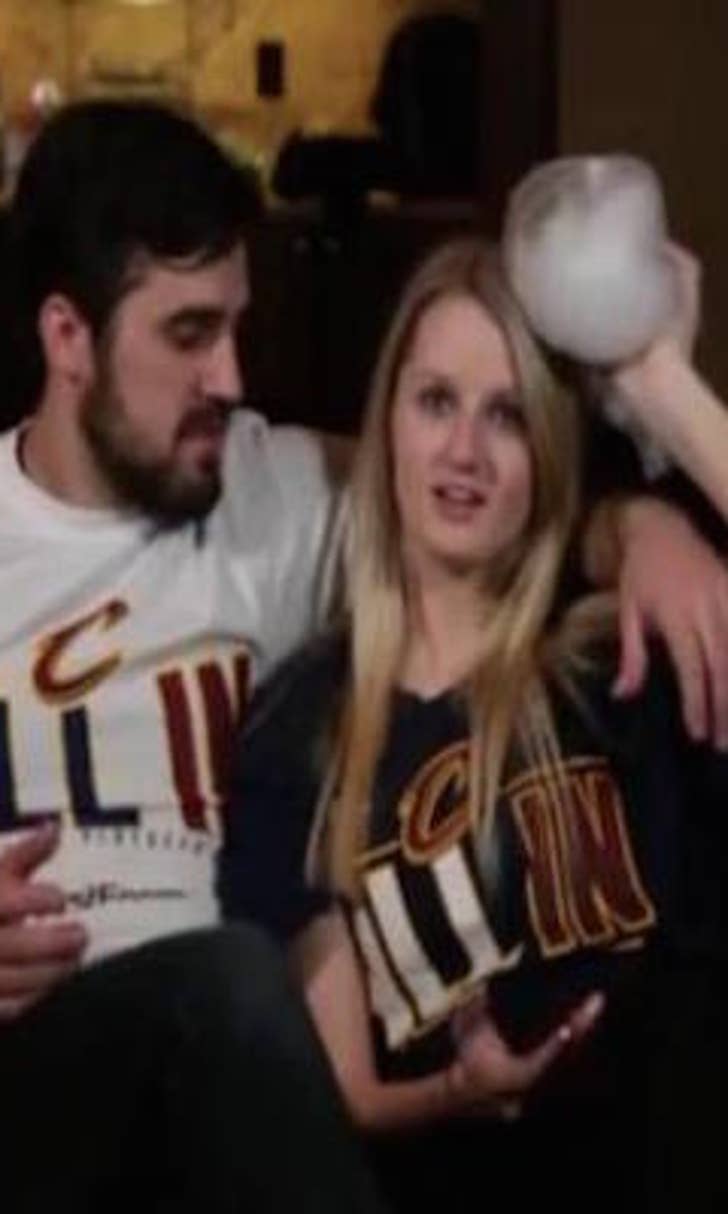 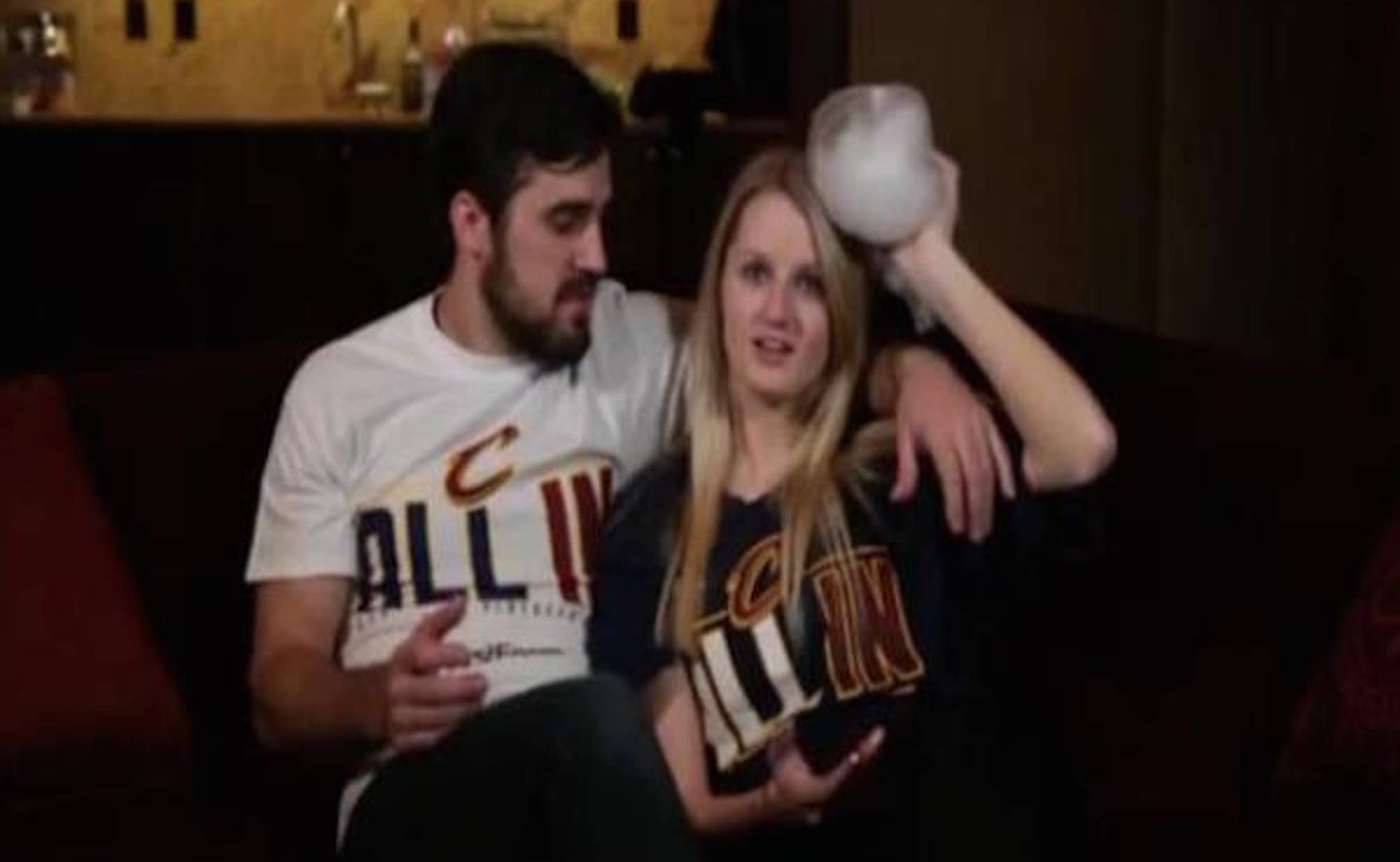 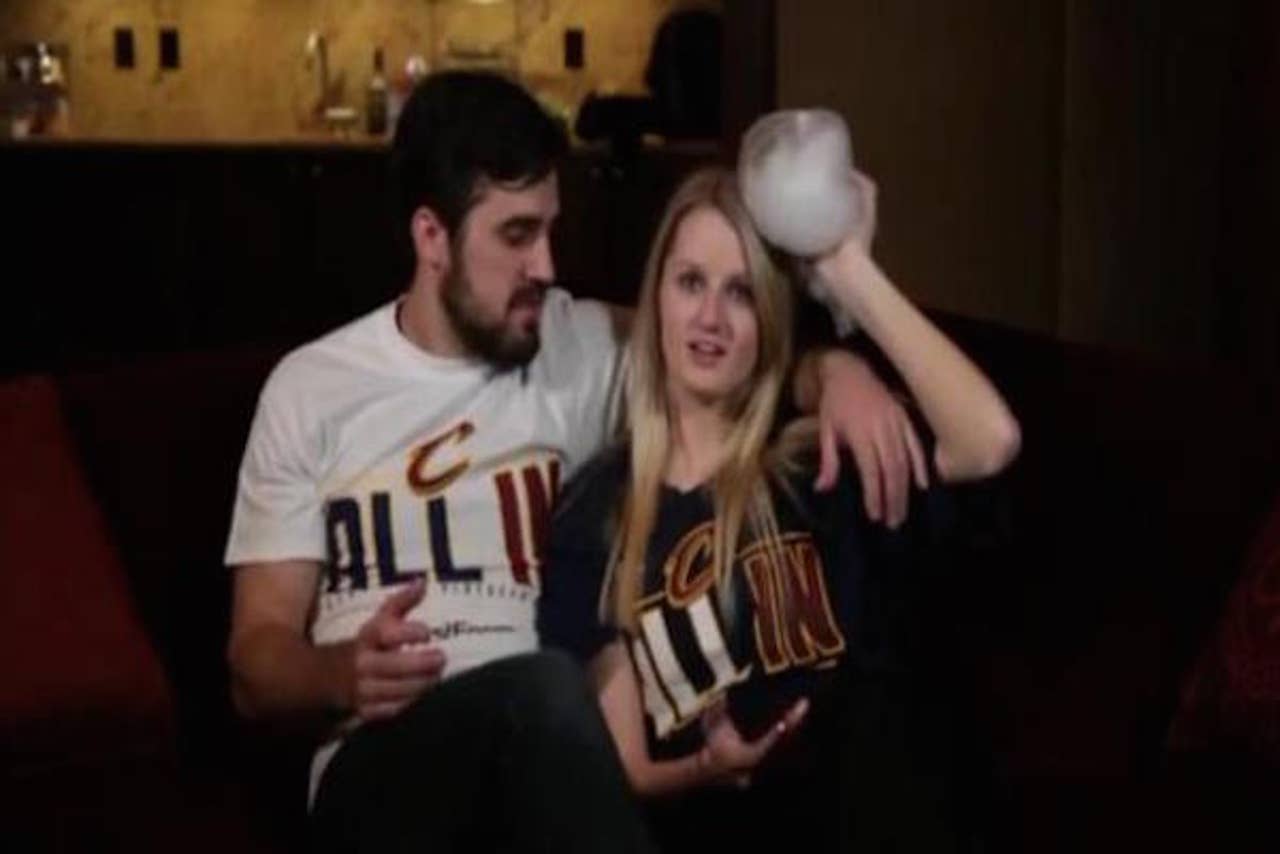 The Cleveland Cavaliers have issued a statement in which it makes an apology for a promotional video the team produced that was in poor taste and ill-conceived at best and outrageously made light of the issue of domestic violence at worst.

The team’s statement in its entirety (via Pro Basketball Talk):

During a timeout at last night’s Cavaliers vs. Bulls playoff game at The Q in Cleveland, we ran a 1-minute in-arena video that was intended to be a humorous spoof on a popular commercial centered on a song and dance from the classic movie ‘Dirty Dancing.’ While the video was not intended to be offensive, it was a mistake to include content that made light of domestic violence.

Domestic violence is a very serious matter and has no place in a parody video that plays in an entertainment venue. We sincerely apologize to those who have been affected by domestic violence for the obvious negative feelings caused by being exposed to this insensitive video.

The Cavaliers organization has a strong and lengthy track record of supporting domestic violence-related causes and efforts. We will continue to proudly work with our regional partners at the Domestic Violence & Child Advocacy Center in support of their numerous programs to end domestic violence in our country once and for all.

The promo in question was a parody of a UnitedHealthcare commercial that itself parodied “Dirty Dancing.” It featured a Cavaliers fan hoisting his significant other in the air and then throwing her to the ground upon learning she was a Chicago Bulls fan. She is later seen nursing a head injury while wearing Cavs gear.

The decision to run the video obviously was a horrible move by the Cavaliers and the team is paying the price for its shortsighted attempt at humor, even though some will argue against condemning the team as it is endemic of the obsession with political correctness.

And yet, given the toxic prevalence of domestic violence in the world of professional sports of late, there is no reason why the Cavaliers shouldn’t have seen this backlash coming, much less recognize the potential for some semblance of controversy.