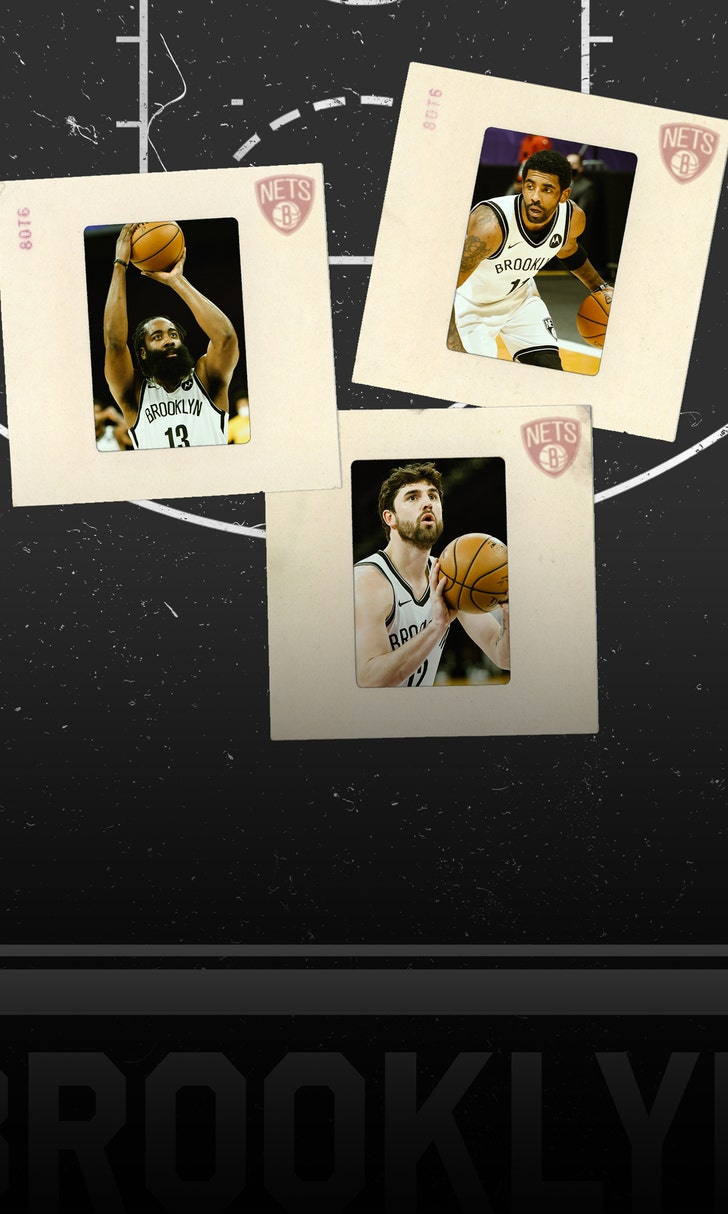 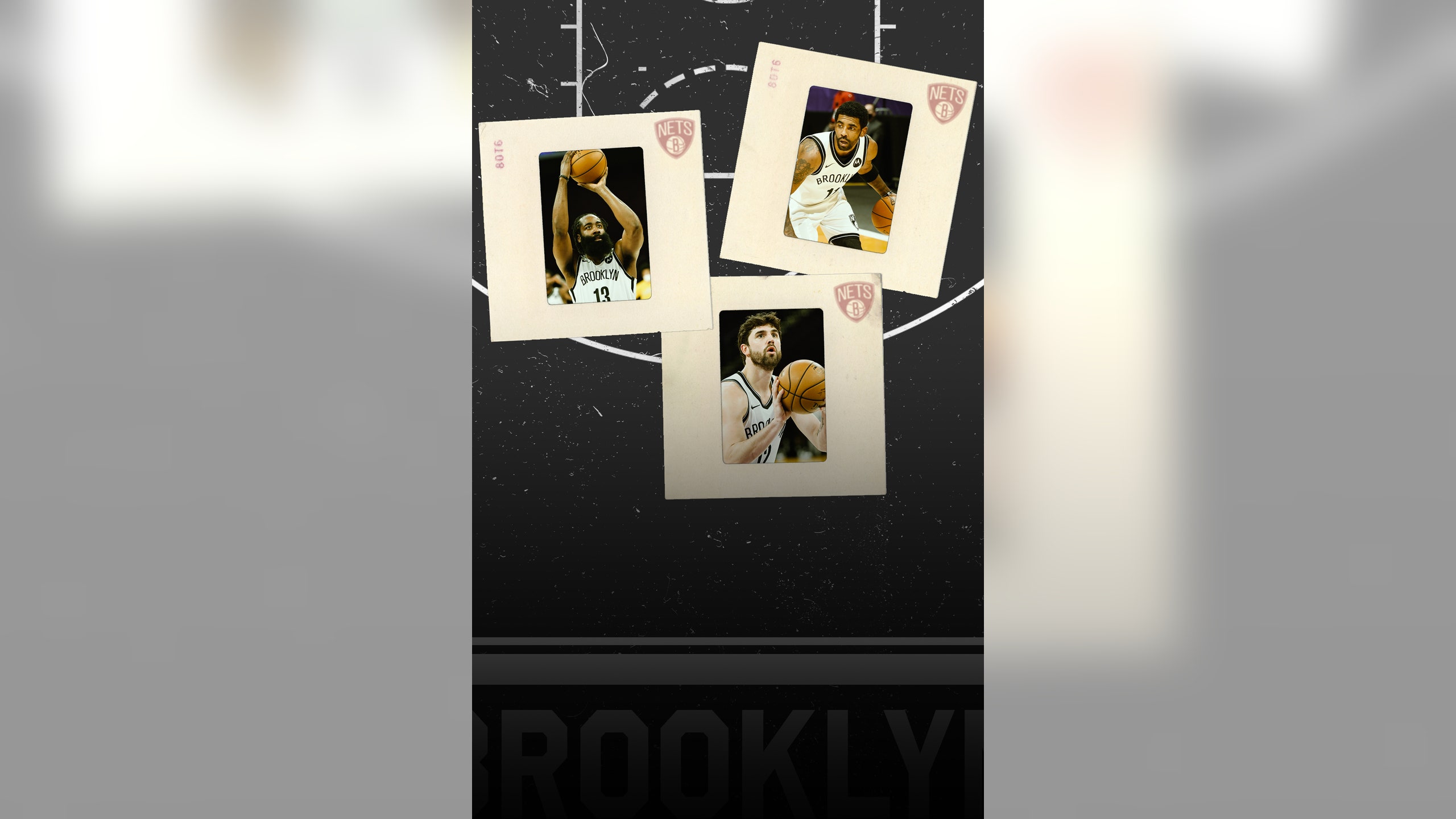 previous story
Carson Wentz a good gamble for Colts, but not so much for bettors
next story
Who won the Carson Wentz trade between the Eagles and Colts?
National Basketball Association

If Thursday was any indication, the Brooklyn Nets do believe that defense wins championships.

Through much of the season thus far, the conversation around the Nets hasn't focused on their potent offense, which ranks first in the NBA in scoring (121.3 points per game). Instead, there has been pessimism surrounding their leaky defense, which ranks 28th with 117.3 points allowed.

It was a concern that did not go unnoticed by head coach Steve Nash, and it all came to a head after a 122-111 loss to the Detroit Pistons on Feb. 9, a rough outing for the Nets against a poor offensive team.

"That [Detroit loss] was a low for us, and it did provoke some conversations and kind of a rededication to what we're trying to do," Nash said after his team's fifth straight victory, a 109-98 win over the defending champion Los Angeles Lakers on Thursday. "I'm proud of the way they responded since then. Obviously, we've taken care of business."

The Nets have done more than merely take care of business. They have been a completely different team compared to their first 13 games after acquiring James Harden from the Houston Rockets.

During that stretch, the Nets were just 7-6 with a 119.4 defensive rating while allowing 123.8 points per game.

During their five-game winning streak, the Nets have a 114.1 defensive rating and are allowing just 111.6 points per game, with four of those wins coming against the Indiana Pacers, Golden State Warriors, Phoenix Suns and Lakers. If the playoffs were to start today, all four of those teams would be in.

The defensive performance against the Lakers marked the second time during the current winning streak that the Nets have held an opponent under 100 points, with the other coming in a 104-94 win over the Pacers on Feb. 10.

Naturally, Skip Bayless wasn't going to pass up the opportunity to champion the Nets' defense against the defending champion Lakers on "Undisputed."

While the defense has been at the forefront of this turnaround in Brooklyn, the Nets' offense remains their calling card, highlighted by the fact that they have made 65 3-pointers in their past three games, including 18 against the Lakers.

With the Nets coming together on both ends of the floor, Chris Broussard proclaimed them the team to beat in the Eastern Conference on "First Things First."

The offensive explosion the past three games has also come without leading scorer Kevin Durant in the lineup.

The Nets already boasted the league's most potent offense, but now, a newfound commitment to defense could make them the most complete team in the league.

After three months of growing pains, it appears that the Nets' potential is starting to fully materialize – which might not bode well for the rest of the NBA, including the defending champions, who officially have a new, confident title challenger.

Ball in the Family
The Ball brothers are taking the NBA by storm this season, with each reaching a new level of success in the month of February.
11 hours ago