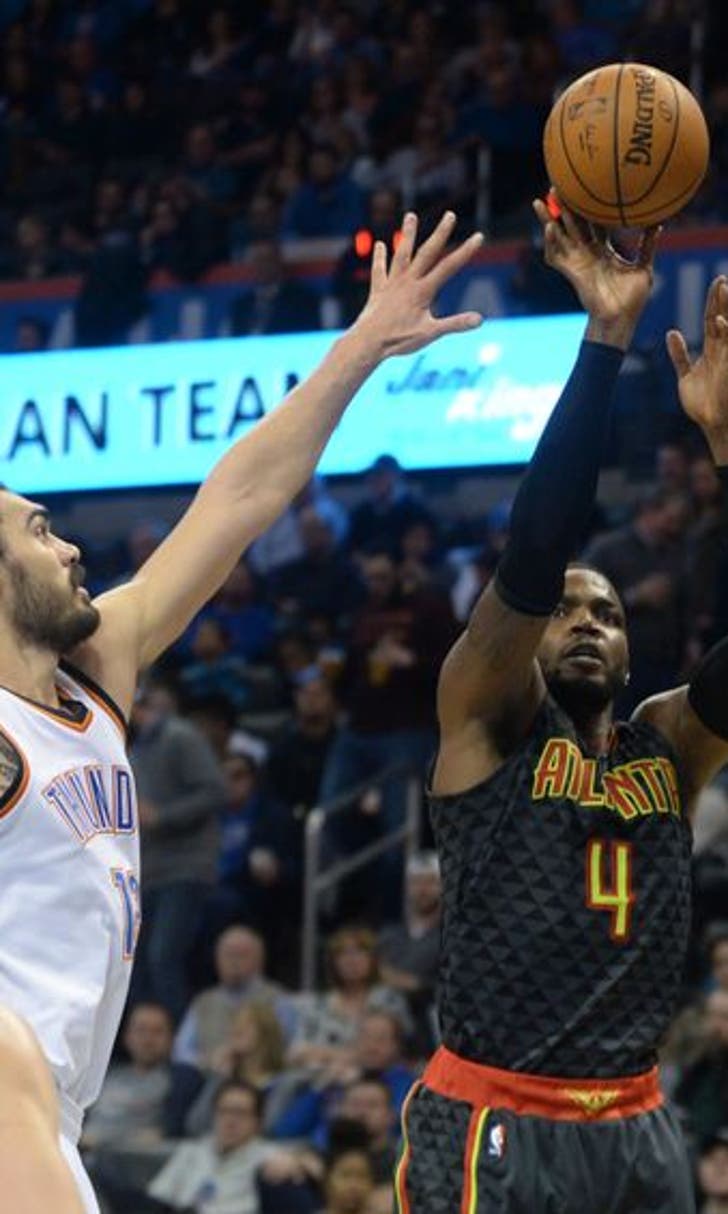 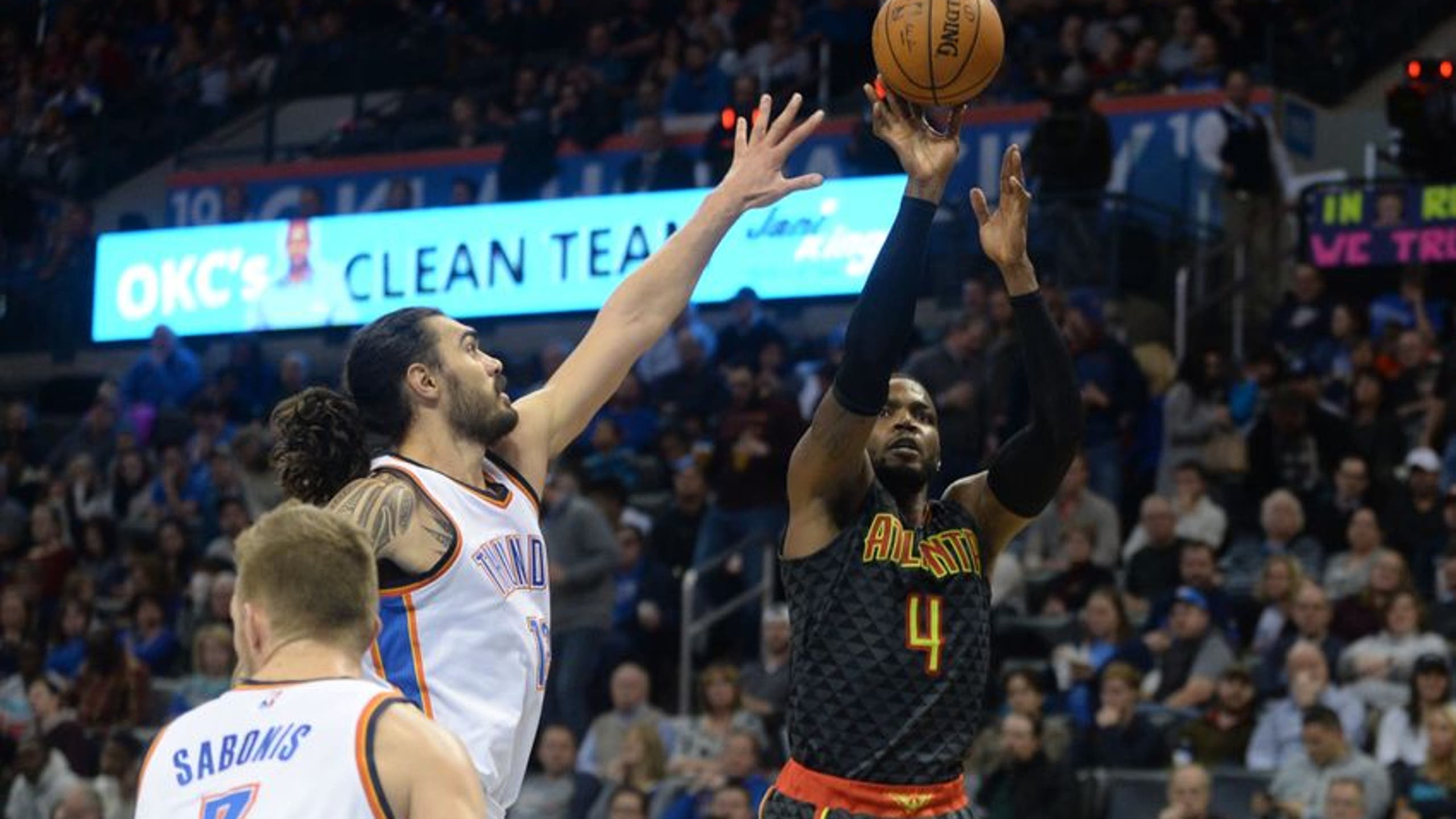 BY Fansided and Andrew Snyder/FanSided via Soaring Down South • December 21, 2016
share

Today’s installment of Atlanta Hawks Headlines delves into the recent win over the Thunder, Kris Humphries role, and much more.

Grades From Thrilling 110-108 Win Over Thunder

This post features post-game player grades from Monday night’s victory over the Oklahoma City Thunder. All of the starters received high marks, with Paul Millsap and Dennis Schroder shining brightest.

Hawks mailbag: To switch or not to switch and more

In his mailbag, Chris Vivlamore of the Atlanta Journal-Constitution answers questions about switching on screens, Atlanta’s recent defensive struggles, and the balance of Mike Budenholzer being involved in coaching as well as basketball operations.

Vivlamore also gets into Atlanta’s bold small-ball lineup they deployed in their win over OKC. Millsap excelling at center was the key.

Jeremy Woo from SI’s The Crossover ranks the Hawks 17th in his weekly power rankings.

That’s all for today. Check back tomorrow for more Hawks talk.