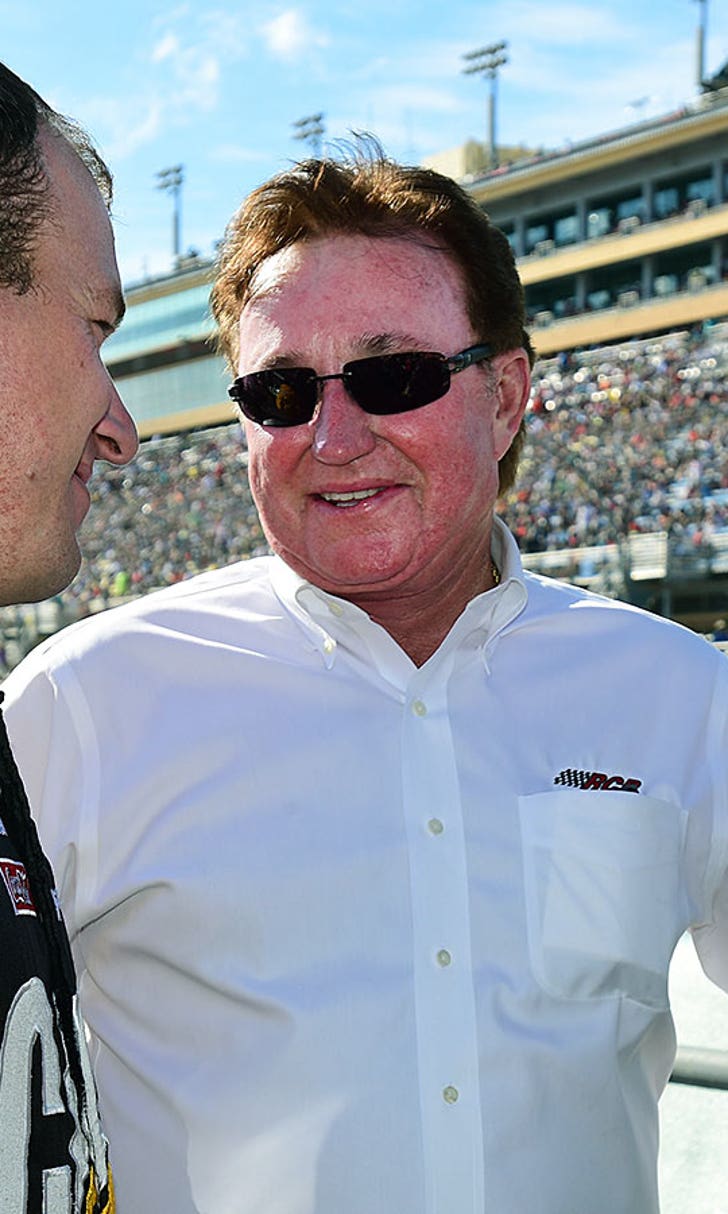 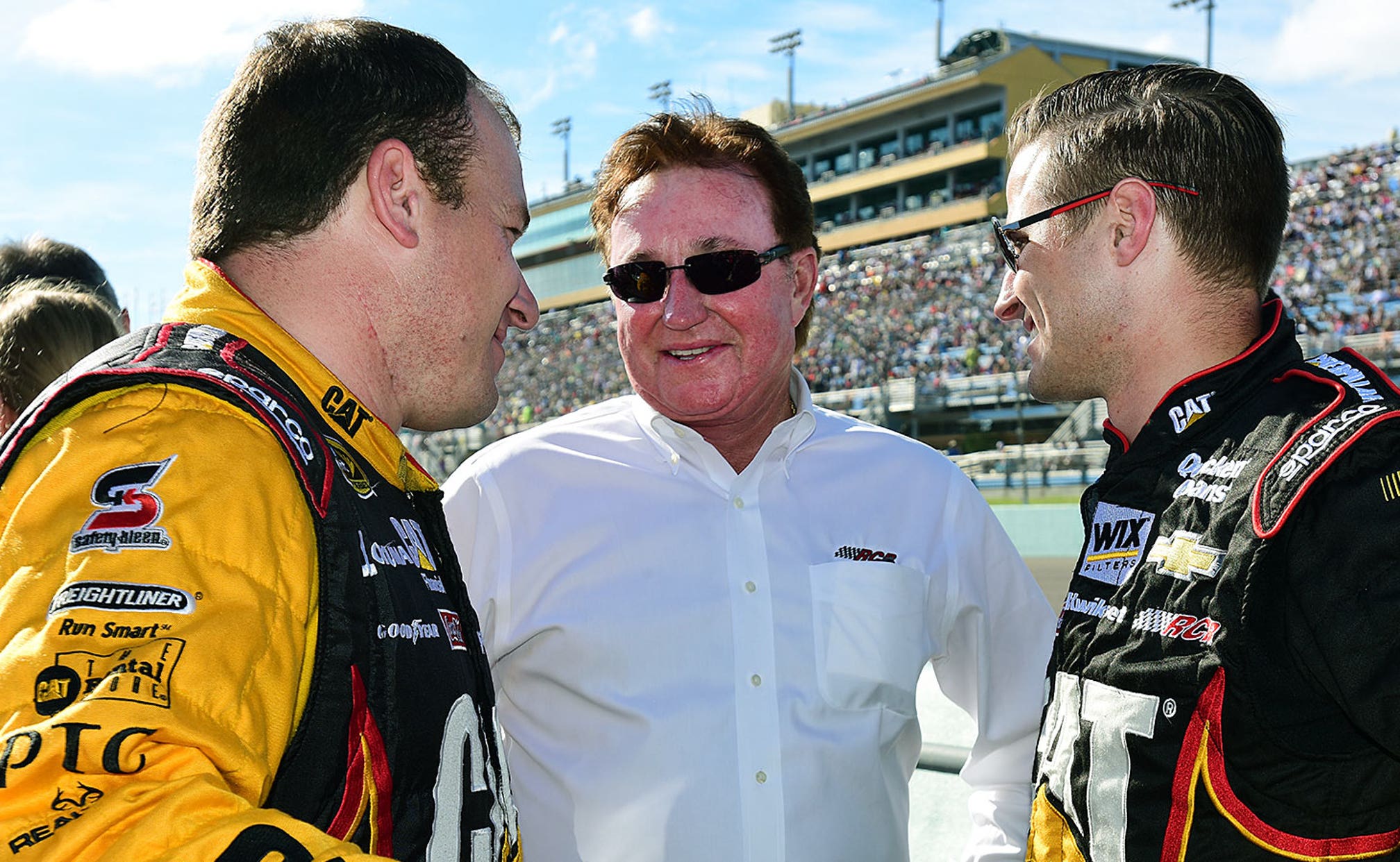 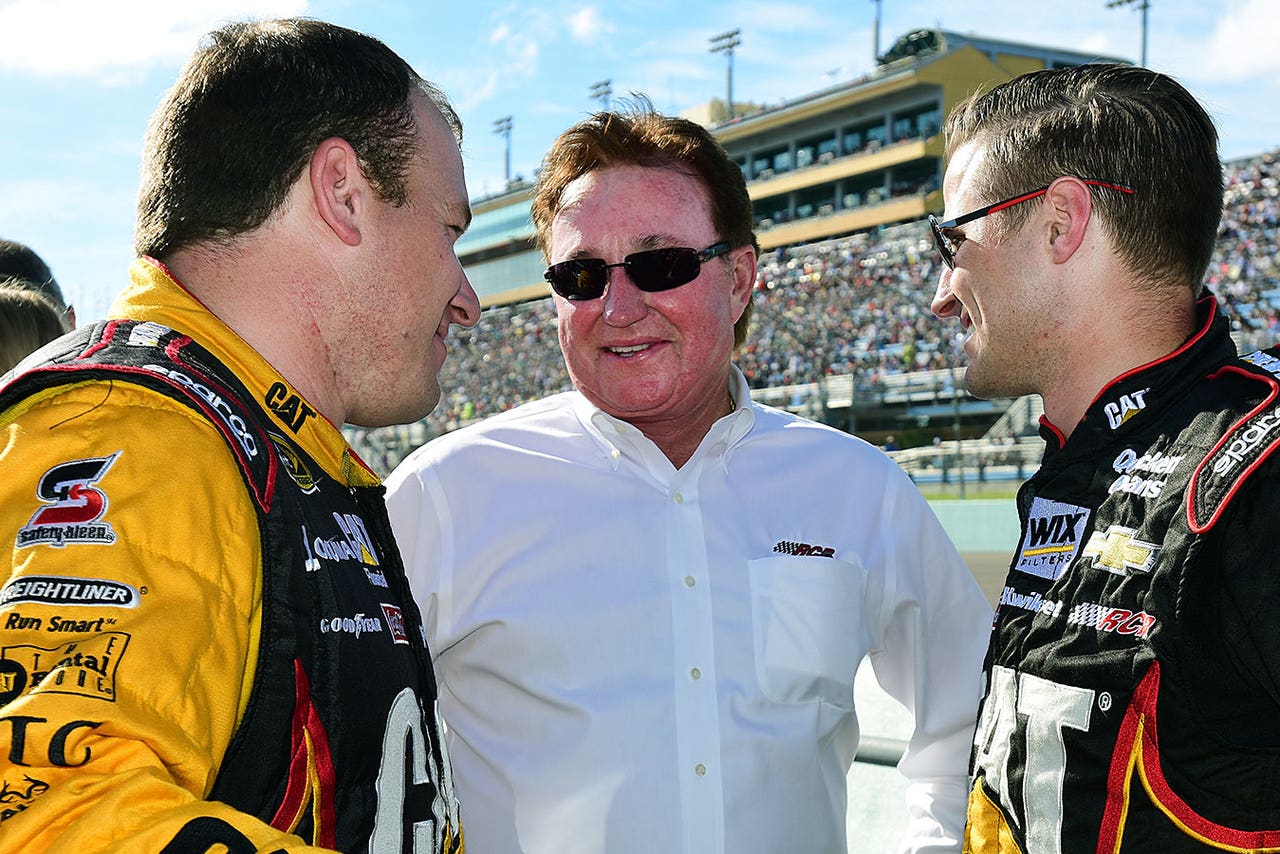 Richard Childress Racing has requested an appeal to the Final Appeals Officer in regard to the P5 penalty upheld by the National Motorsports Appeals Panel earlier this week.

The suspensions of crew chief Luke Lambert, tire technician James Bender and race engineer Philip Surgen have been lifted until Final Appeals Officer Bryan Moss has made a final ruling on the penalties.

RCR tapped the team's current XFINITY Series competition director Todd Parrott as the substitute crew chief on the No. 31 team starting with this weekend's race. But with the case now going to the Final Appeals Officer, Lambert and the other suspended crew members returned to work at Bristol Motor Speedway Saturday morning.

The No. 31 team was initially penalized for infractions discovered after the Sprint Cup race at Auto Club Speedway. NASCAR determined the No. 31 team modified the tires on the car, a violation discovered during post-race inspection.

On Thursday, the National Motorsports Appeals Panel eliminated the maximum P5 penalty due to the fact "there is no written explanation of what constitutes a post-race inspection."

As a result, the fine was reduced to $75,000, while the points deducted were reduced to 50 driver points for Newman and 50 owner points for Childress. The suspensions and probation of Lambert, Bender and Surgen all remained in place, however.

The time and date of the final appeal has yet to be determined.