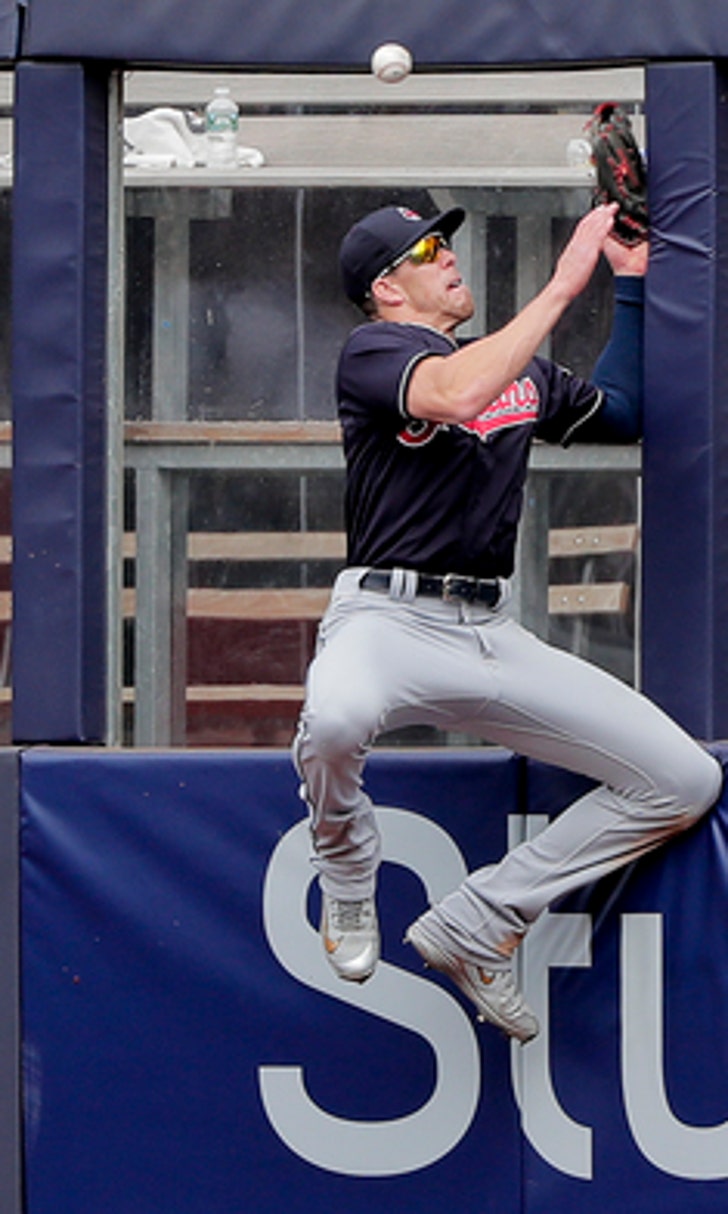 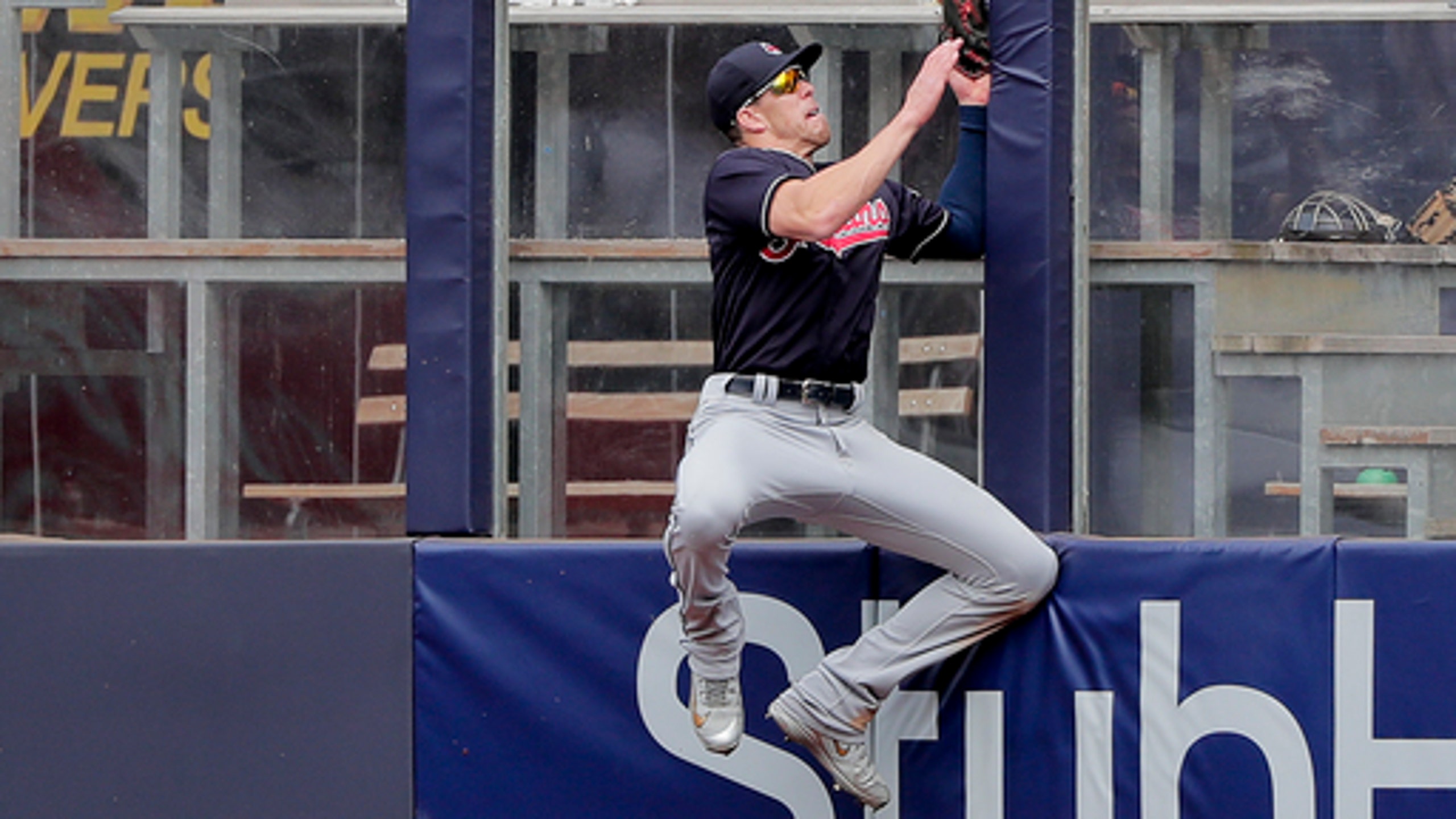 Zimmer out of lineup; Indians recall Allen to start in CF

Allen was set to start in center and bat ninth Sunday against the streaking New York Yankees. To make room for him on the roster, Cleveland optioned right-handed reliever Ben Taylor to Columbus.

Zimmer exited Saturday's loss at Yankee Stadium after crashing hard into the fence trying to catch Austin Romine's double. He has a bruised left shoulder and hip but no concussion, manager Terry Francona says.

After a day off Monday, the team hopes Zimmer can return to the lineup Tuesday night in Milwaukee. He was hitting .234 with two homers and nine RBIs in 31 games.

The 25-year-old Allen appeared in two games for Cleveland last month. He was batting .260 with eight doubles, three RBIs and six stolen bases at Columbus.

Taylor allowed one run in three outings with the Indians. He struck out five and walked one in 3 1/3 innings.

Right-hander Oliver Drake, acquired Saturday from the Brewers for cash, is expected to join the Indians in Milwaukee.