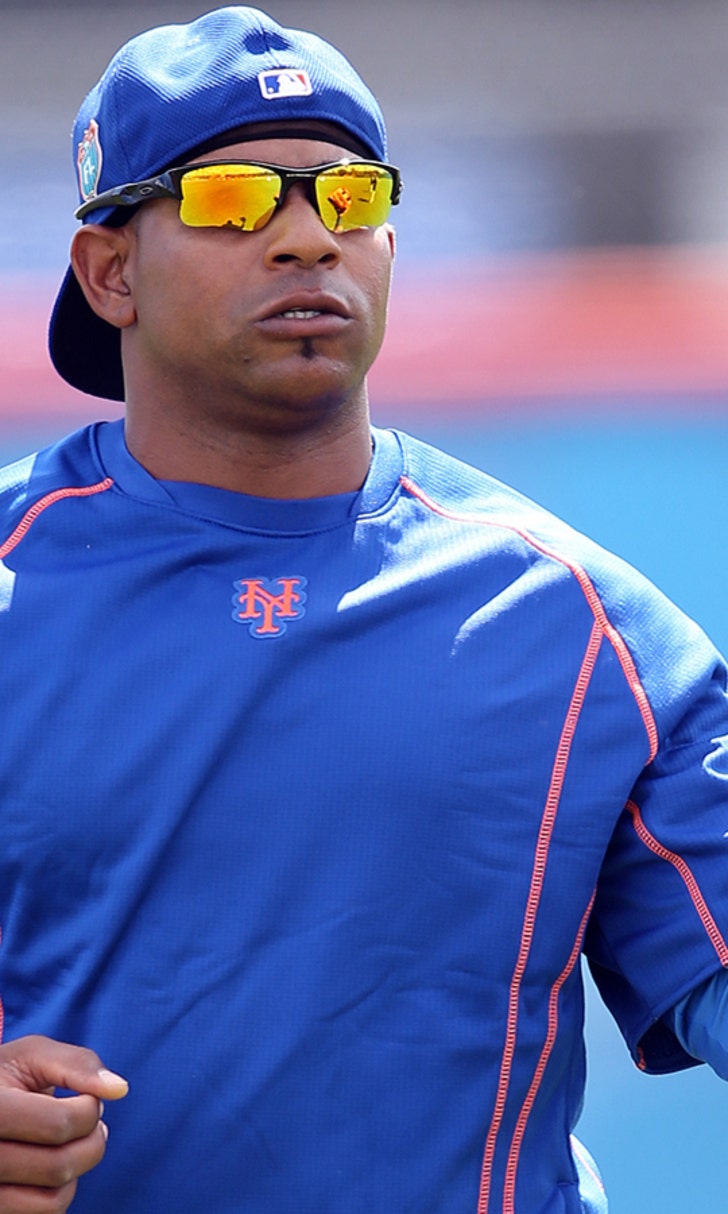 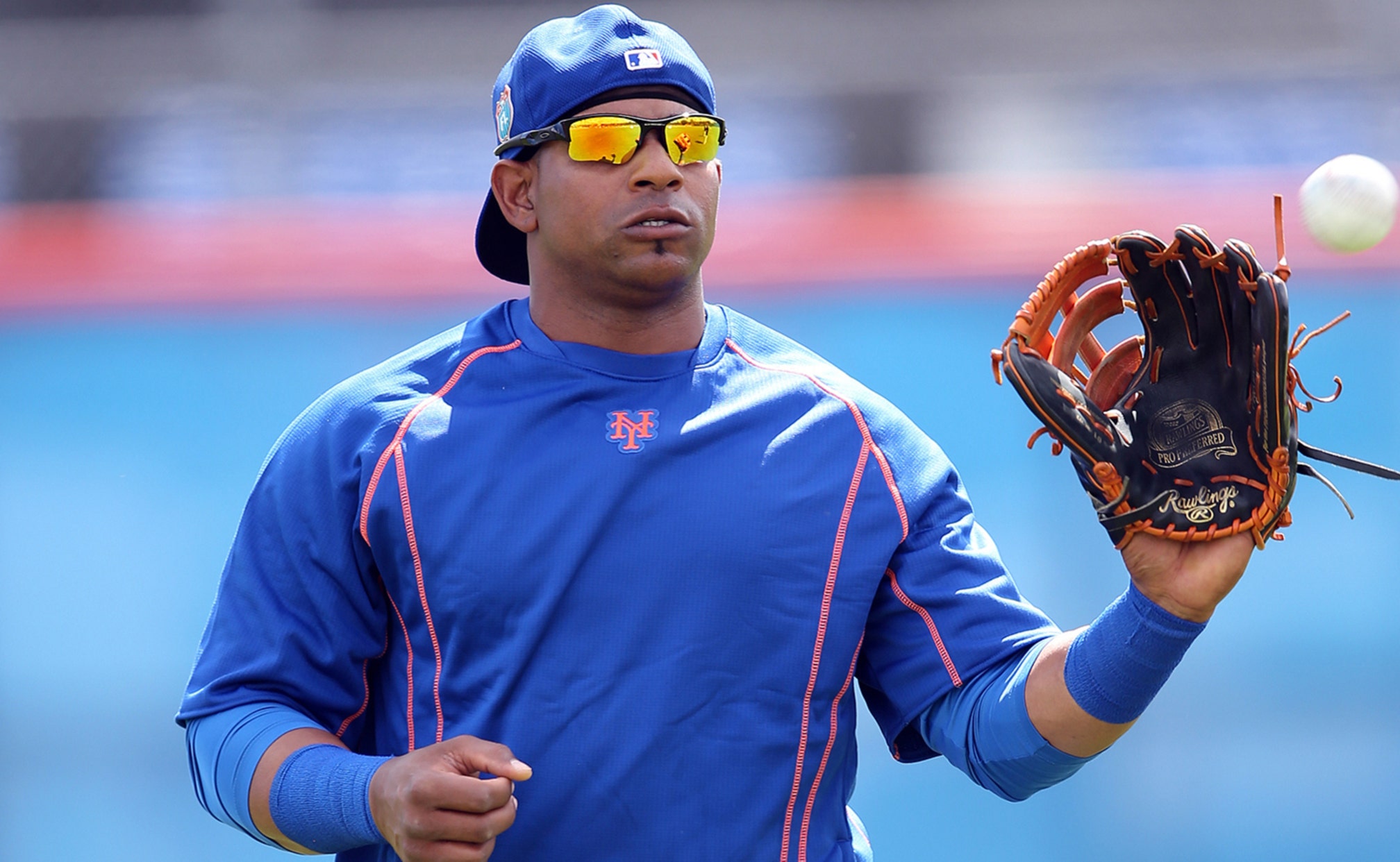 Yoenis Cespedes rolled up to practice in $100K Jeep 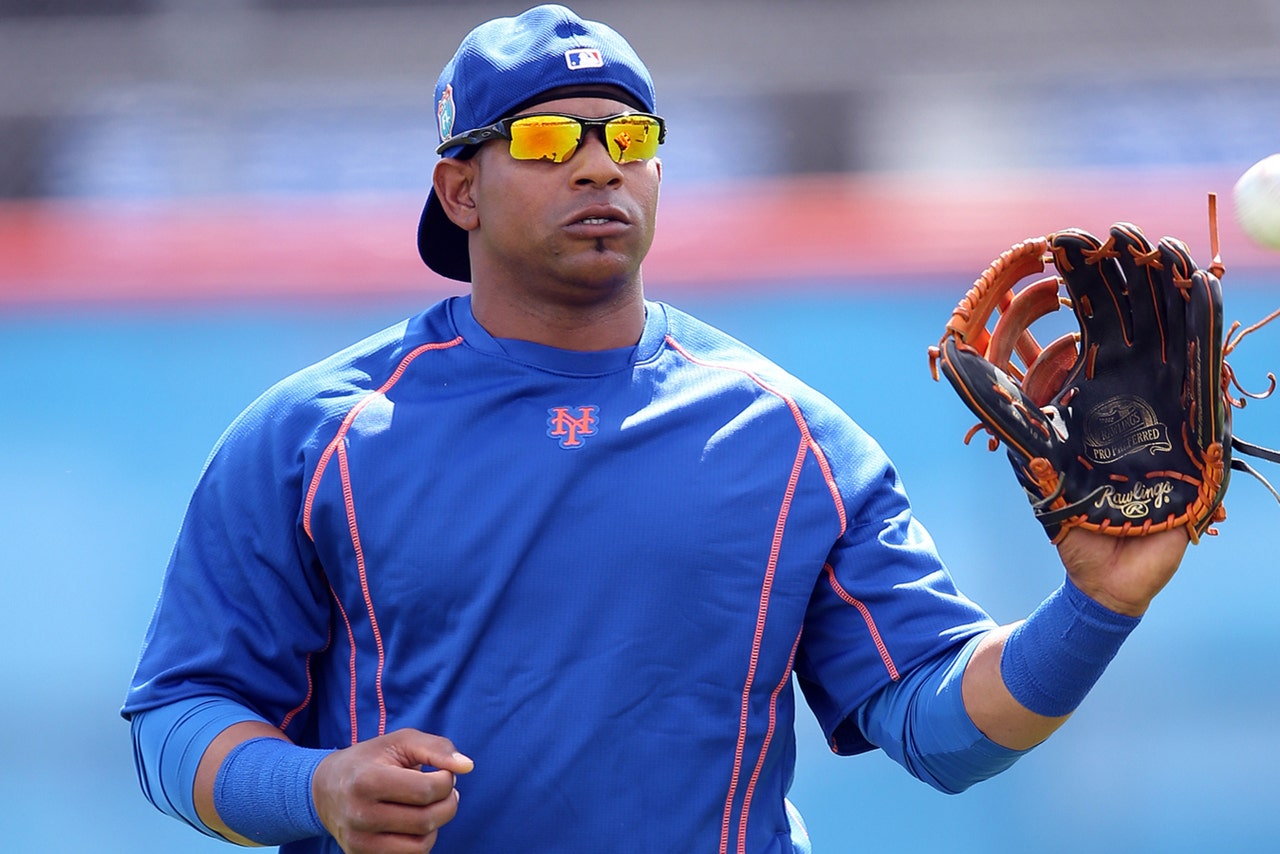 Cespedes has been flaunting his collection of exotic cars at Mets camp in Port St. Lucie, Fl. all week, and Friday was no different. Yo rolled up to camp in a tricked out Jeep, turning heads once again.

Cespedes has all of his custom car work done by Alex Vega at the Auto Firm in Miami. Vega told the New York post that Yo's custom Jeep, which reportedly has $80,000 worth of upgrades, was one of the craziest cars he's ever built, and he wasn't exaggerating.

Yo rolls in on his tricked-out Jeep. #Mets pic.twitter.com/0gYh0ornVD

"Baseball" seats on $80K Jeep Yoenis Cespedes showed up with this morning (via @TheAutoFirm) pic.twitter.com/RvISaMPHfw

Vega told reporters that Saturday will be the last day of wild rides for Cespedes, but he declined to give away any details. However, Vega said Saturday's car will be the most head-turning of all.

The total cost of Cespedes' cars from this past week is close to $1 million. And while some people might find Cespedes' free-spending habit concerning, it's a mere drop in the bucket for the MLB star -- Cespedes signed a three-year $75 million contract with the Mets this past offseason.