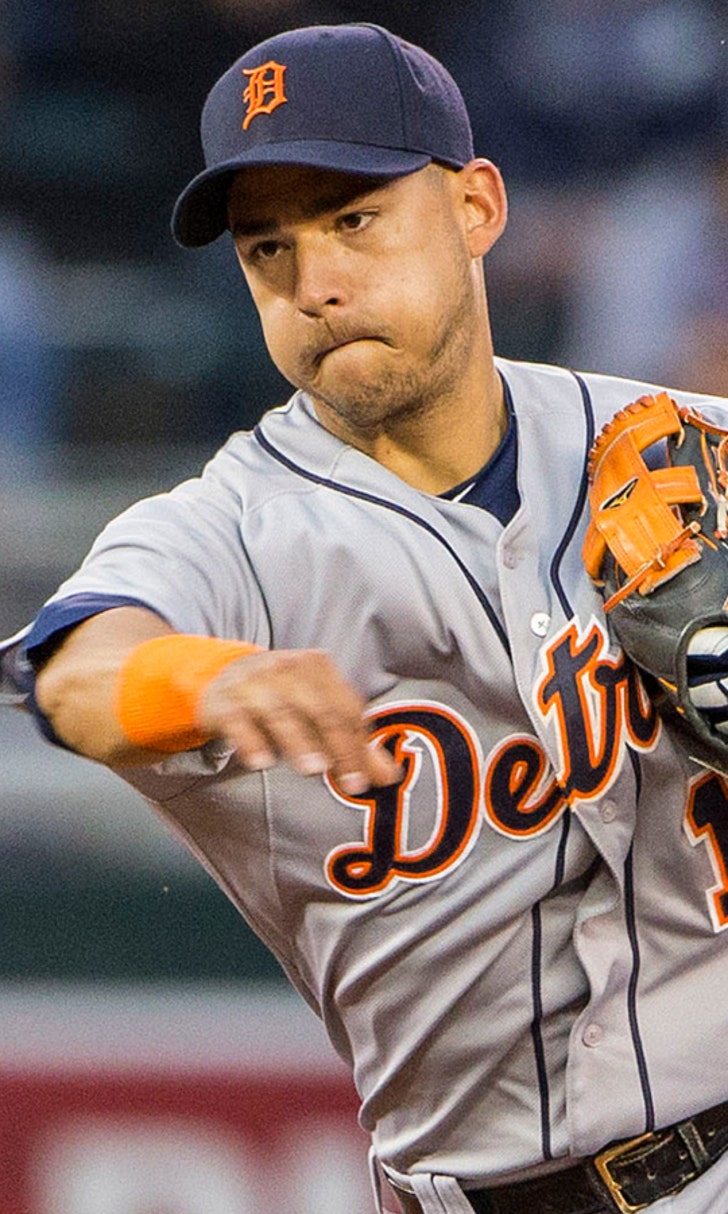 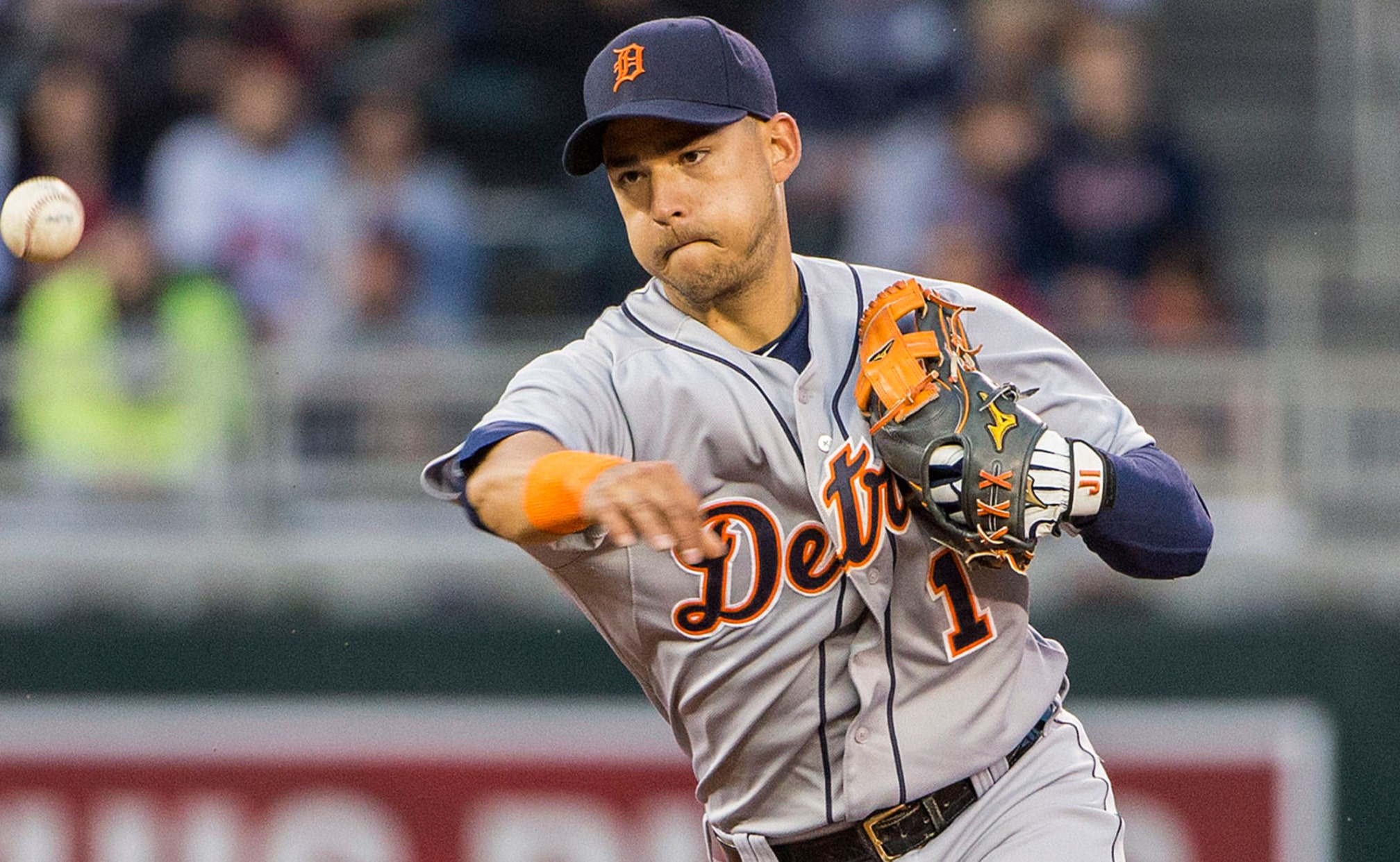 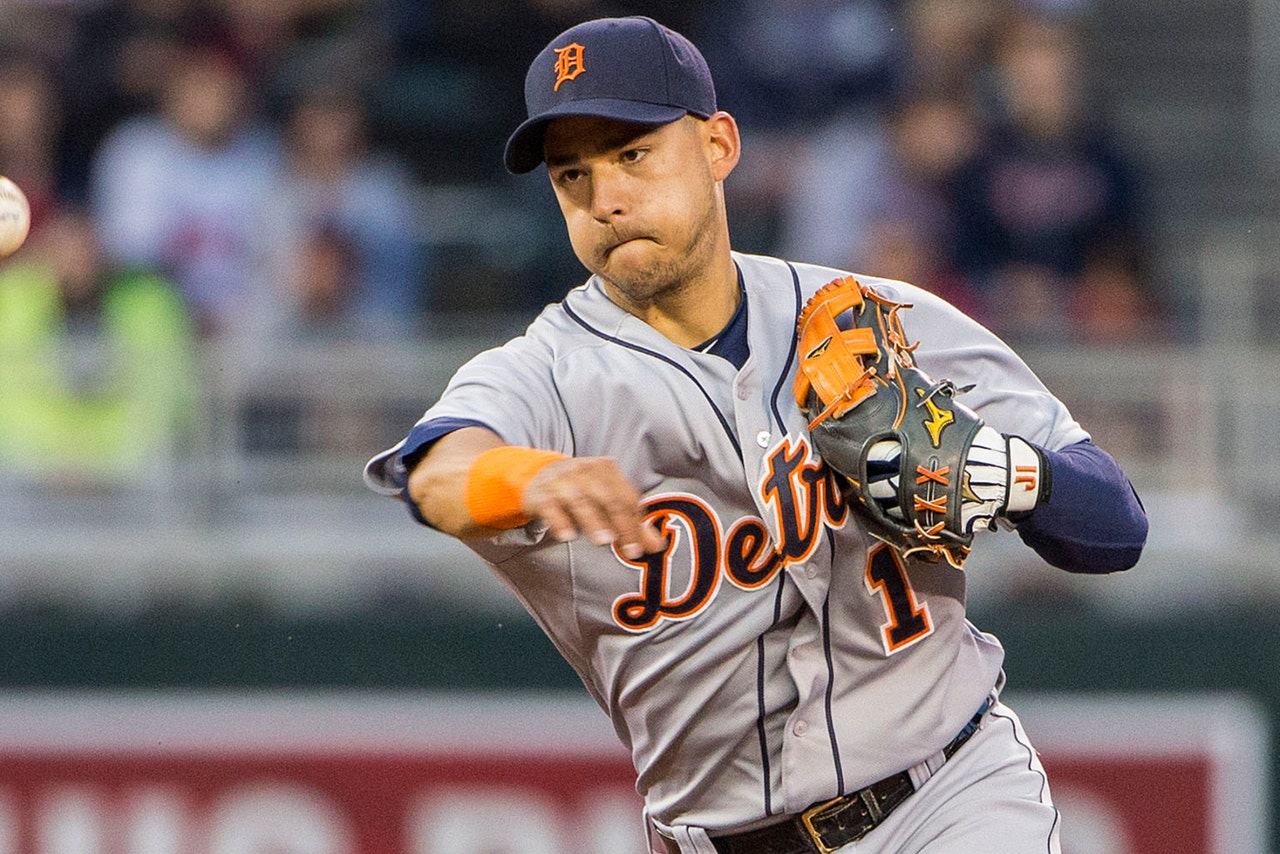 While Detroit certainly got used to life without Jose Iglesias last season, they're hoping that won't be the case at all in 2015.

The Tigers have listed Iglesias as "day-to-day" after he suffered a groin injury during Saturday's game against the Royals.

Iglesias is optimistic that he'll be ready to play in Tuesday's series opener with the White Sox, but the Tigers will be keeping a close eye on their blossoming shortstop, according to MLive:

In an injury completely unrelated to the stress fractures that kept him sidelined for the 2014 season, Iglesias said he initially tweaked his groin in the ninth inning of Saturday's game when he sprinted toward a foul fly down the third-base line.

Iglesias' groin tightened again Sunday afternoon when he ran out a third-inning infield single, and he felt continued discomfort when he slid into second base on Ian Kinsler's grounder later in the inning.

"I was trying to help the team, but unfortunately, I couldn't finish it," Iglesias said.

With Monday being a day off for the Tigers, Iglesias said he would "take a day and be smart about it," and that he hopes to be ready to play on Tuesday.