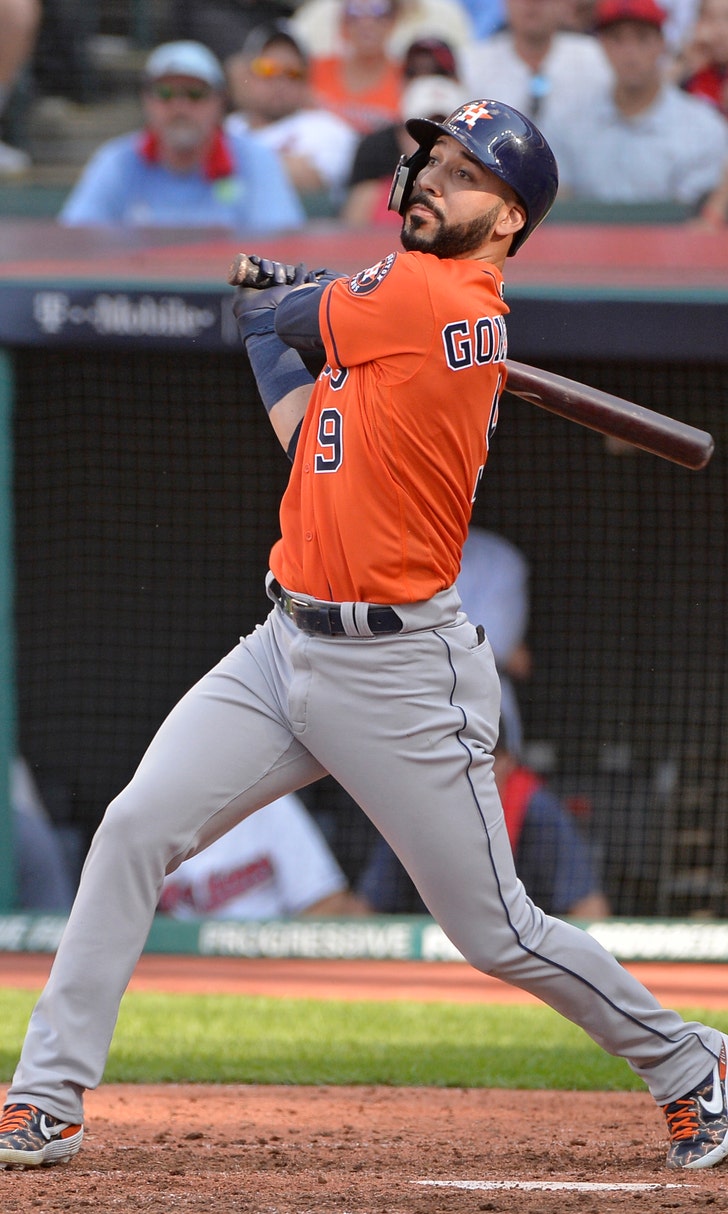 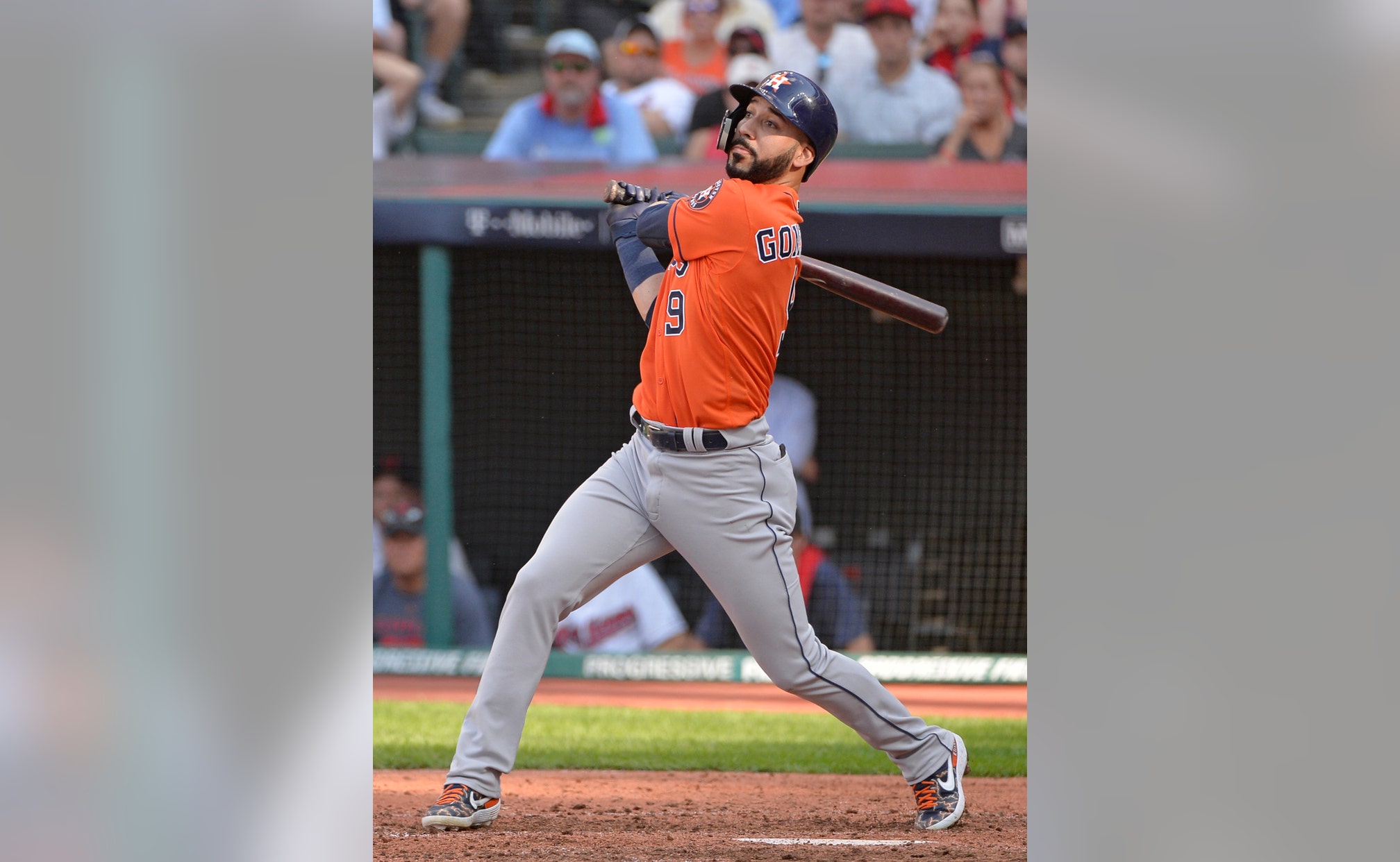 At least not around the Minnesota Twins.

A veteran of seven seasons, all with the Astros, Gonzalez has played every position except pitcher and catcher — and played them well. In Houston's 2017 World Series championship season, his best year, he committed eight errors in 134 games while batting .303 with 23 homers and 90 RBIs. He finished in the top 20 of the AL MVP voting.

Despite a dropoff last year (.247, 16 HR, 68 RBIs), the Twins will pay Gonzalez $21 million for the next two years even though they don't really have a spot for him.

One spot wouldn't be enough, anyway.

"It's kind of boring for me to be in the same spot every day," he said. "I used to be that way, years ago I wanted to be good at one position and be able to play there and establish myself for my entire career. With time, I fall in love with what I do and then I feel comfortable everywhere."

The Twins just gave shortstop Jorge Polanco a new deal and added Jonathan Schoop at second base and C.J. Cron at first. Third baseman Miguel Sano, an All-Star in 2017, is seen as a potential franchise cornerstone if he can stay healthy.

The Twins already had Ehire Adrianza as a backup infielder.

Gonzalez expressed no preference for any one position — or even how he might choose to be bounced around — saying it was up to the manager to decide. Baldelli said they would figure that out over the next month.

But it's something he's excited to think about.

"It means everything. Because it doesn't mean just one particular thing or two things. It just gives you so many different options," Baldelli said.

"What he does is incredibly difficult and challenging for most. But also not everyone embraces that role, either. To do what he does, it takes a very special player."

Gonzalez, who turns 30 next month, will receive $12 million this year and $9 million in 2020. To make room for him on the 40-man roster, the Twins designated outfielder Zack Granite for assignment.

The deal was agreed to in principle last week but not finalized until Gonzalez passed a physical. He said he has been working out in Houston before moving to Miami two weeks ago, doing all baseball activities except facing pitchers, to avoid injury.

Dozens of free agents remain unsigned, including market leader Bryce Harper, who is expected to get a deal topping the $300 million, 10-year contract signed by shortstop Manny Machado only last week.

Waiting until spring training was well underway before signing was "kind of frustrating," Gonzalez said.

"Especially the last week, going to social media and seeing everybody in a baseball uniform," he said. "And you are just working out by yourself and getting ready for spring training. But I think that the wait was worth it. I couldn't be in a better spot than down here."